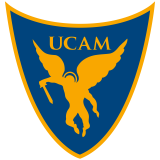 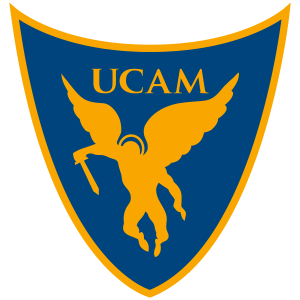 Tomas Bellas has a season high 3 steals for UCAM Murcia

On November 11, 2021, Augusto Cesar Lima set a season high in efficiency in a Spain - Liga Endesa game. That day he accomplished 29 efficiency in C.B. Murcia S.A.D.'s road loss against Morabanc Andorra, 90-89. He also had 21 points, 9 rebounds, 2 steals and finished the game with a 29 efficiency. 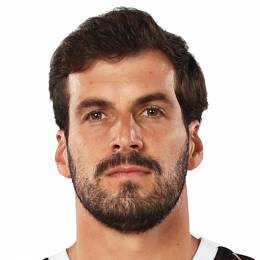 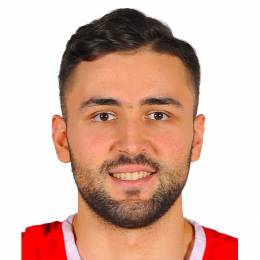 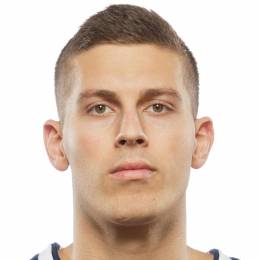 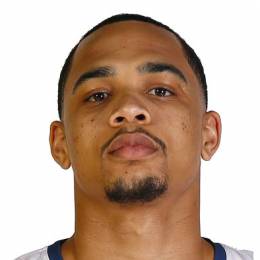 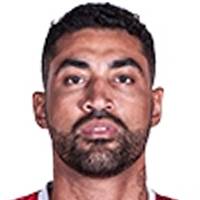 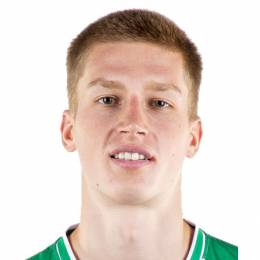 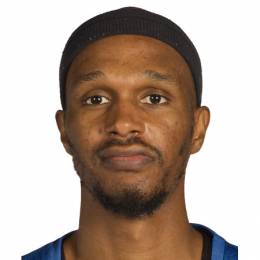 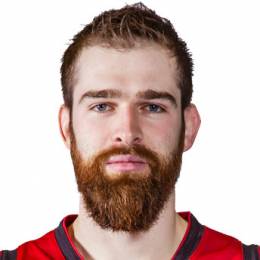 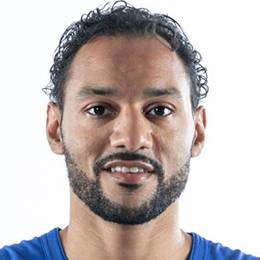 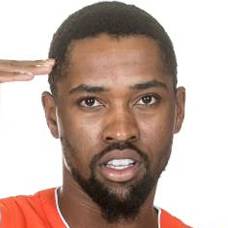 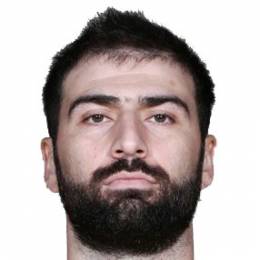 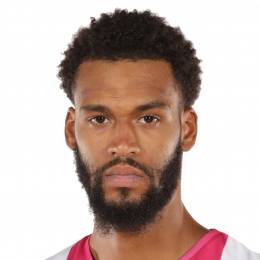 They scored 87.3 points per contest and allowed 80.4 points to their opponents.

That night Isaiah Taylor scored 21 points, and James Webb had 16.

They were dominated by Nikola Mirotic (18 points) and Cory Higgins (18 points).

Isaiah Taylor led the team in scoring with 15.7 points per game.

Augusto Cesar Lima led the team in rebounding with 6 rebounds per game.

Jordan Davis led the team in assists with 3.1 assists per game.

The UCAM Murcia had a season-high 3-Game winning streak. 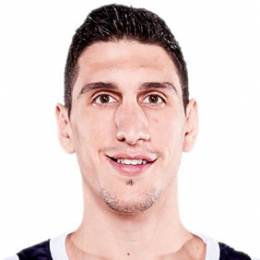 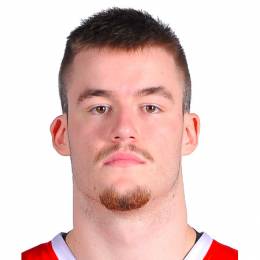 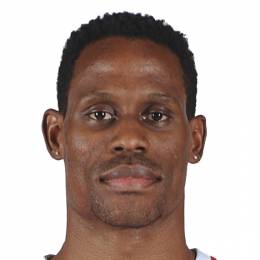 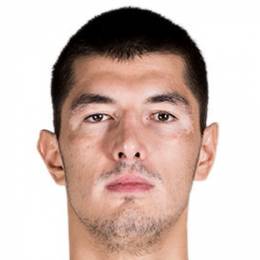 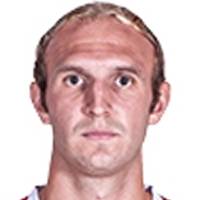 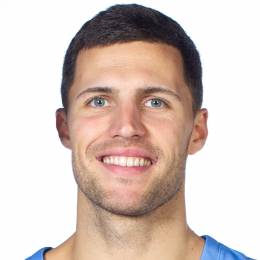 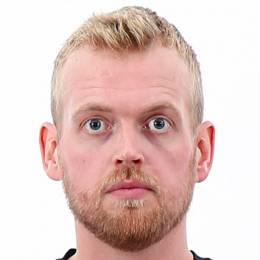 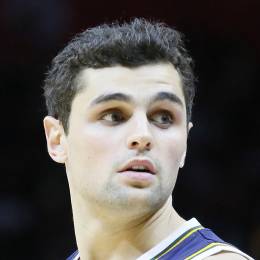 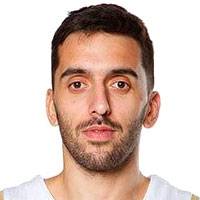 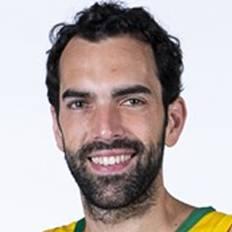 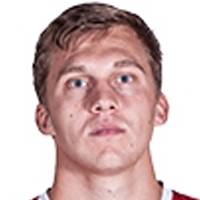 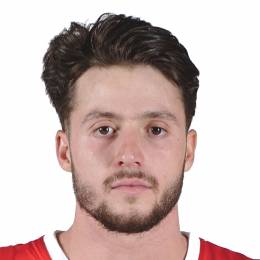 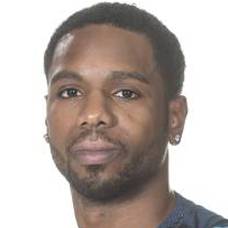 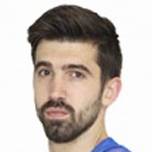 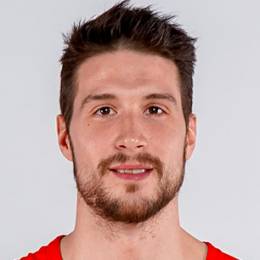