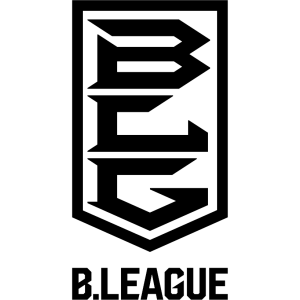 How does the B1 League work?

At the end of the regular season, the playoffs begin. The top eight teams (i.e. the top three teams from each conference plus the next two teams with the best record, regardless of conference) advance to the playoffs. The quarterfinals, like the semifinals and finals, are played to the best of three games.

Is there a team with more titles than the others?

As the B1 League is an extremely new league, due to its creation in 2015 of the merger between two former competing leagues, the most successful team has only won this championship twice. It is Alvark Tokyo.