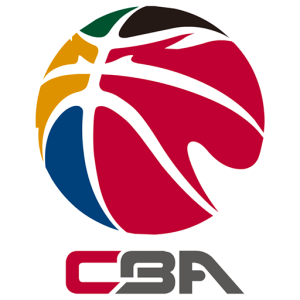 How does the Chinese Basketball Association work?

Since its inception in 1995, the Chinese Basketball Association has been considered the major league in China. The top 20 teams in the country compete with the goal of finishing in the top eight to qualify for the playoffs. The quarterfinals and semifinals are played to the best of five games and the final is played to the best of seven games.

The team that wins the championship is awarded the Mou Zuoyun Cup, named after a former Chinese national team player, born in 1913, who later became a coach and pioneer in the development of basketball in China. The most successful team in the Chinese league is the Guangdong Southern Tigers, which has won 11 titles and is on a three-game winning streak.

What is the particularity of the teams of this championship?