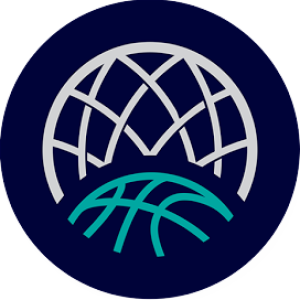 How does the Basketball Champions League work?

The Basketball Champions League, BCL for short, is an annual professional basketball competition for European clubs. Unlike the Euroleague and EuroCup, the BCL is organized by FIBA.

While some teams are eligible for a "wildcard", most qualify based on their performance in their national leagues and cups. Among them, some have to go through qualification. Of the 24 clubs in this case, only four qualify for the regular season and join 28 other teams, already qualified on the basis of sporting criteria.

Therefore, 32 teams will take part in the regular season of the Basketball Champions League. They are divided into 8 groups of 4 clubs each, and play in a round robin system, home and away, from October to December. The teams ranked first in each group qualify directly for the round of 16. The second and third ranked teams play each other in a playoff to qualify for the round of 16. This is called the Play-In. The eight winners of the play-in round join the eight winners of the regular season groups, who have already qualified, in the round of 16.

For the Round of 16, the remaining 16 clubs are divided into 4 groups of 4 clubs each and will play in a round robin system, home and away, from the end of January to March. The top two teams in each group advance to the quarterfinals, which are played best-of-three rounds during the month of April, with home field advantage for the top-ranked teams.

The 4 winners advance to the Final Four, with semi-finals and finals played over one weekend.

Which team has won the Basketball Champions League the most times?

Although the competition was recently created (namely in November 2015) and there have only been five seasons, there is one club that has been crowned twice and consecutively. It is the Spanish team of San Pablo Burgos, winner in 2020 and 2021.