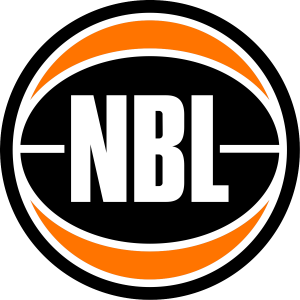 Check out the latest Australia - NBL scores and standings.

Game news from around the Australia - NBL

​​The National Basketball League is the highest level professional basketball league in Australia. It is based, as in many Anglo-Saxon leagues, on the principle of franchised teams. The basketball teams that are part of this professional league are so because they have bought a franchise. A system in opposition to that of a large part of the European, African or South American leagues, which operates through promotions and relegations between different divisions.

​​Since its creation in 1979, the NBL's seasons have been played between April and September. But since the 1998-1999 season, the format has changed and the championship is now played from October to April.

How many teams are there in this championship?

9 teams compete for the title of National Basketball League champion, with one small particularity. Indeed, the NBL is called National even though it welcomes a team from outside Australia: the New Zealand Breakers (from New Zealand, as its name suggests) since 2003. Between 2006 and 2008, the Singapore Slingers (Singapore) were also part of this so-called "Australian" league.

In terms of the list of winners, even if Melbourne United won the title in 2021, the Perth Wildcats remain the most successful franchise in the NBL with 10 titles to their credit.

From Australia NBL to the NBA