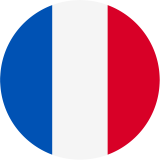 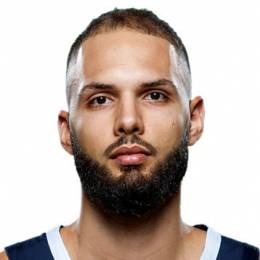 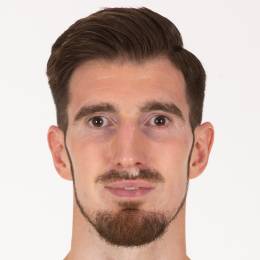 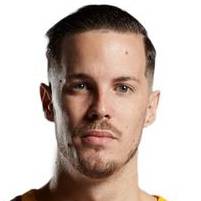 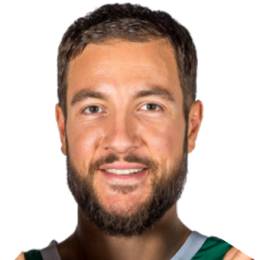 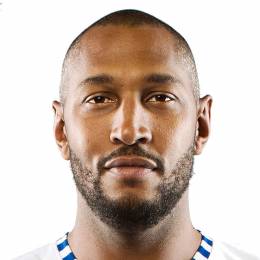 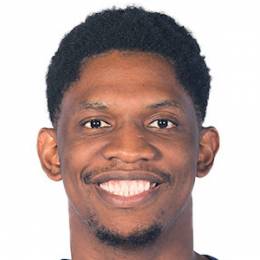 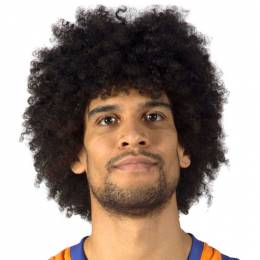 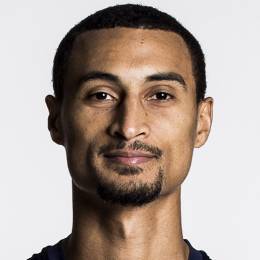 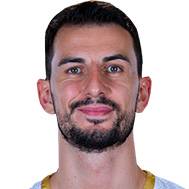 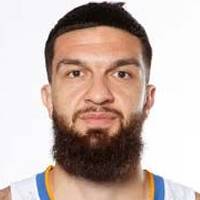 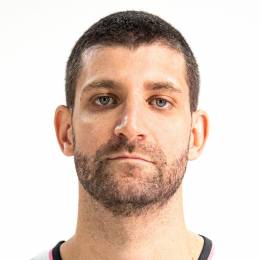 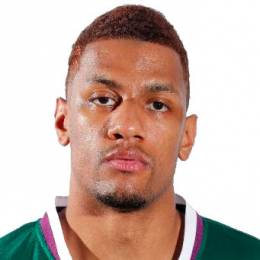 On September 09, 2017, Evan Fournier set a season high in points in a EuroBasket game. That day he scored 27 points in France's road loss against Germany, 84-81. He also had 3 rebounds, 2 assists, 4 steals and finished the game with a 26 efficiency.

On September 09, 2017, Joffrey Lauvergne set a season high in rebounds in a EuroBasket game. That day he grabbed 11 rebounds in France's road win against Grece, 87-95. He also had 21 points, 1 assist and finished the game with a 26 efficiency.

On February 02, 2018, Andrew Albicy set a season high in assists in a World Cup - European qualifiers game. That day he dished 9 assists in France's home win against Russie, 75-74. He also had 3 points, 2 rebounds and finished the game with a 7 efficiency.

Andrew Albicy has a season high 6 steals for France

On June 06, 2018, Andrew Albicy set a season high in steals in a World Cup - European qualifiers game. That day he reached 6 steals in France's road win against Bosnia and Herzegovina, 52-102. He also had 5 points, 2 rebounds, 6 steals and finished the game with a 12 efficiency.

On November 11, 2017, Moustapha Fall set a season high in blocks in a World Cup - European qualifiers game. That day he went for 3 blocks in France's home win against Bosnia and Herzegovina, 84-65. He also had 4 points, 4 rebounds and finished the game with a 9 efficiency.

On September 09, 2017, Thomas Heurtel set a season high in efficiency in a EuroBasket game. That day he accomplished 29 efficiency in France's road win against Poland, 75-78. He also had 23 points, 4 rebounds, 3 steals and finished the game with a 29 efficiency.

Qualified for the EuroBasket 2022 (competition for which it will have to do without Nando De Colo and Nicolas Batum), the French national basketball team remains on a disappointing European competition in 2017. Without Nicolas Batum or Rudy Gobert, “Les Bleus” stopped on a premature elimination in the round of 16, against Germany.

This was followed by two very good results on the international scene this time. At the 2019 World Cup first. The French team managed to beat the United States (89-79) for the first time in its history, in the quarter-finals (an elimination that had not happened for 13 years for Team USA). After this exploit, Vincent Collet's players lost to Argentina (80-66), but they managed to win the bronze medal by beating Australia in the third place game.

At the Olympic Games in Tokyo 2020 next. Bis repetita, the French basketball team beat the United States (83-76), for its very first game. A first on the Olympic stage. Undefeated at the end of the first round, France defeats Italy in the quarterfinals (84-75). Then comes Slovenia of Luka Dončić. While Les Bleus lead by one point, 90-89, at the very end of the game, Klemen Prepelič believes to crucify France. It was without counting the block of Nicolas Batum, which sent his team to the final. France vs. United States, again. This time, no exploit, France leaves with the silver medal. Note that France now has three Olympic medals, all silver, two world medals, all bronze and nine European medals (one gold in 2013, two silver and six bronze). A consistent record of achievement for a basketball stronghold.

The twelve players who participated in these last Olympic Games, under the command of the inevitable coach Vincent Collet (in office since 2009), are :

The three players of this last roster of the French basketball team, who are undoubtedly the most known worldwide, are no other than Evan Fournier, Nicolas Batum and Rudy Gobert. Three NBA players recognized. The first one plays for the New York Knicks, the second for the Los Angeles Clippers and the last one went from the Utah Jazz to the Minnesota Timberwolves in the summer of 2022. Apart from these three, the one who remains the most famous player in the history of the French team, despite the fact that he retired from sports in June 2019, is none other than Tony Parker.