Ime Udoka scored 16 points and set his new season-high in scoring (in NBA). His previous record was 14 points scored in a November 07, 2008 game against Miami Heat (83-99 loss). He scored 10 points or more 5 times this season in NBA games.

Tony Parker tied his season-high with in assists with 12 (in NBA). He had 10 assists or more 2 times this season in NBA games. 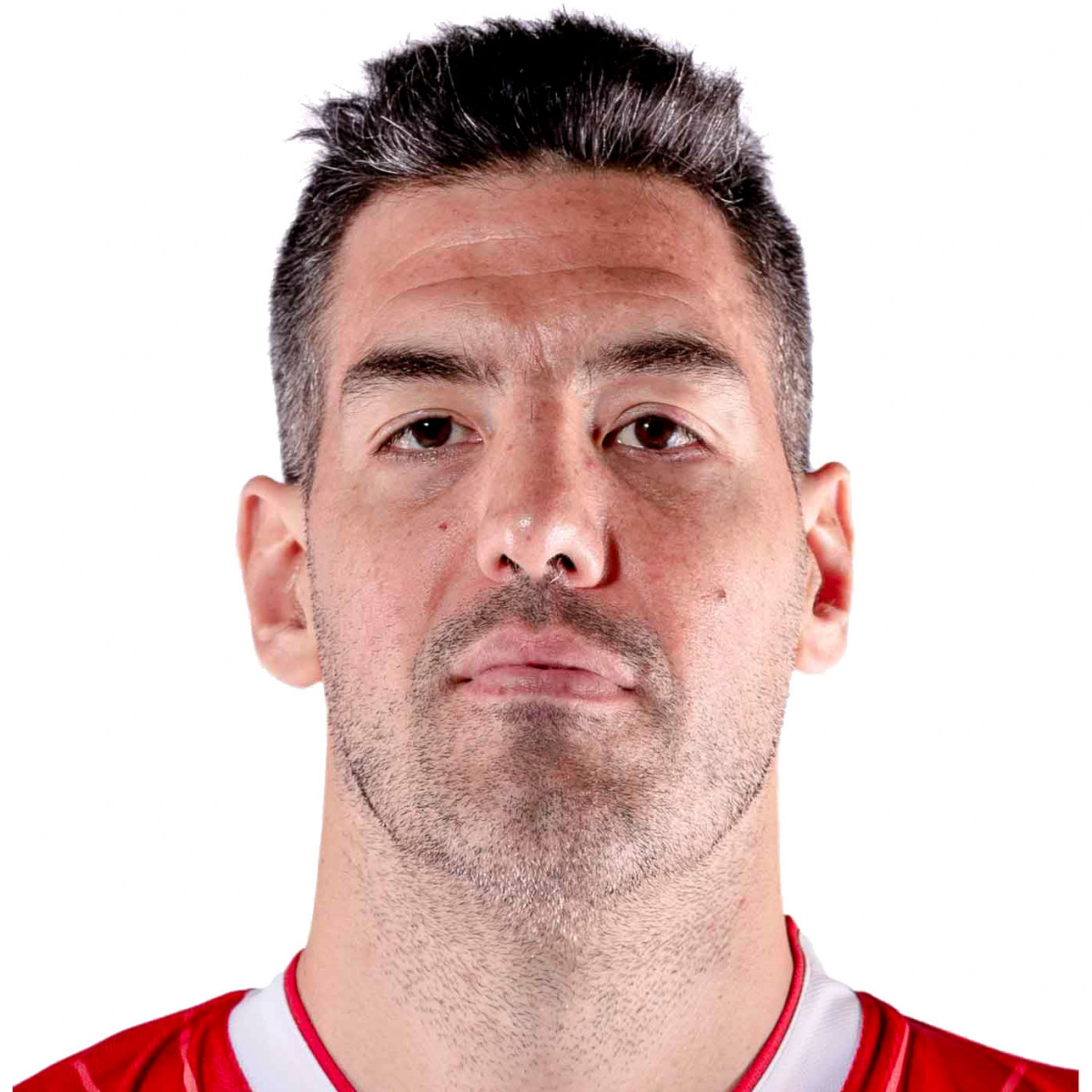 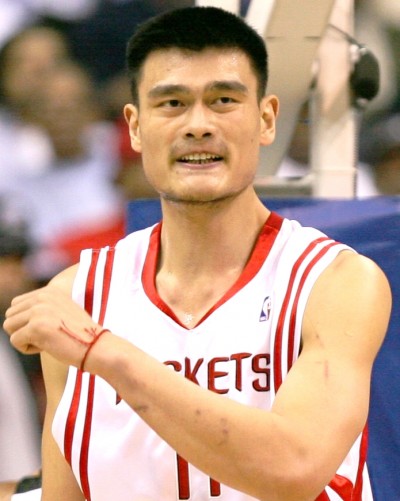