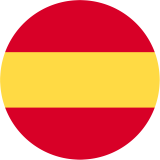 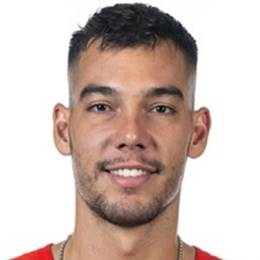 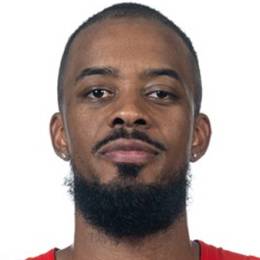 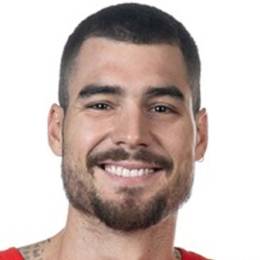 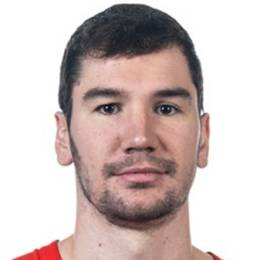 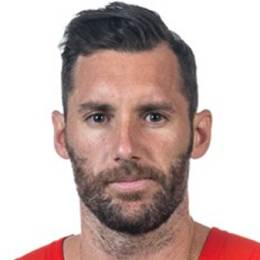 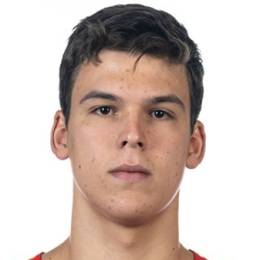 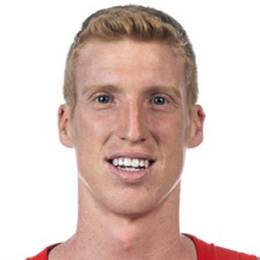 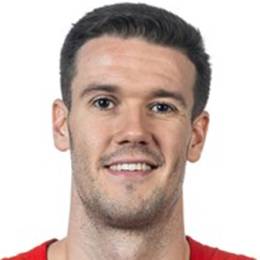 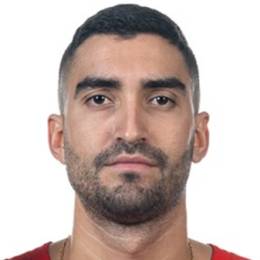 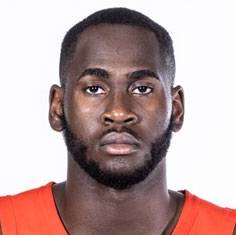 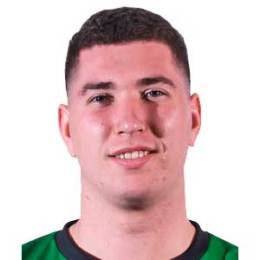 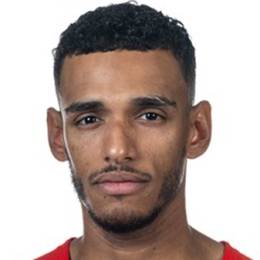 On September 09, 2022, Lorenzo Brown set a season high in points in a EuroBasket game. That day he scored 29 points in Spain's road win against Germany, 91-96. He also had 2 rebounds, 6 assists and finished the game with a 27 efficiency.

On September 09, 2022, Willy Hernangomez set a season high in rebounds in a EuroBasket game. That day he grabbed 13 rebounds in Spain's road win against Montenegro, 65-82. He also had 14 points, 1 assist and finished the game with a 22 efficiency.

On September 09, 2022, Lorenzo Brown set a season high in assists in a EuroBasket game. That day he dished 11 assists in Spain's home win against Finland, 100-90. He also had 10 points, 4 rebounds, 2 steals and finished the game with a 18 efficiency.

Alberto Diaz has a season high 5 steals for Spain

On November 11, 2022, Alberto Diaz set a season high in steals in a World Cup - European qualifiers game. That day he reached 5 steals in Spain's road win against Italy, 84-88. He also had 8 points, 4 rebounds, 5 steals and finished the game with a 21 efficiency.

On September 09, 2022, Usman Garuba set a season high in blocks in a EuroBasket game. That day he went for 2 blocks in Spain's road win against Germany, 91-96. He also had 4 points, 5 rebounds and finished the game with a 17 efficiency.

On September 09, 2022, Juancho Hernangomez set a season high in efficiency in a EuroBasket game. That day he accomplished 30 efficiency in Spain's home win against France, 88-76. He also had 27 points, 5 rebounds, 2 steals and finished the game with a 30 efficiency.

Qualified for the EuroBasket 2022, Spain is one of the best nations of modern basketball. In all, it has nineteen medals in the three major international competitions:

Crowned world champions at the 2019 World Cup in China after a perfect, undefeated campaign, the Spanish national basketball team failed to confirm their status on the Olympic stage. For the Tokyo Olympic Games, the Spanish came second in their group due to a defeat against Slovenia. This meant that they had to face the American ogre in the quarter-finals. The result was an 81-95 defeat that prevented Spain from fighting for an Olympic medal. Not to mention the fact that this was the last competition for several key players in the Spanish basketball  roster, such as the Gasol brothers and Sergio Rodriguez.

The twelve players who participated in these last Olympic Games with the Spanish national team, led by the Italian coach Sergio Scariolo, are:

Pau Gasol. Without doubt the most well-known and recognised player of this latest roster. Even the most emblematic of a whole generation. Multi-medal winner for his country, he also has numerous individual distinctions, such as best player (at the 2006 World Cup and Euro 2009), best scorer and selections in the best five of the international competitions in which he participates. This adds even more grandeur to his already impressive NBA career, as he was NBA Champion in 2009 and 2010 with the Los Angeles Lakers. His brother, Marc Gasol, NBA champion in 2019 with the Toronto Raptors, is also one of the best known Spanish basketball players. Just like Ricky Rubio, Rudy Fernandez and Sergio Llull, all of whom have left their mark on the history of Spanish, European and world basketball.