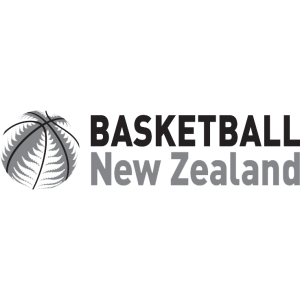 The National Basketball League (NBL) is a men's semi-professional basketball league in New Zealand. It is based, as in many Anglo-Saxon leagues, like in Australia, on the principle of franchised teams. The basketball teams that are part of this professional league are so because they have bought a franchise. A system in opposition to that of a large part of the European, African or South American leagues, which operates through promotions and relegations between different divisions.

The Wellington Saints are both the defending champions and the most successful club in the history of the league with 12 titles.

What are the particularities of this championship?

The main characteristic of the NBL is the number of teams it is composed of. The number of teams in the league has changed constantly since its inception, with many promotions and relegations from the first to the second division in the 1980s and 1990s, as well as many withdrawals for financial reasons. The league started with 8 teams in 1982, peaked at 13 teams in 1995, and dropped to a low of 7 in 2016.

The second particularity is the selection of players, who are divided into two categories: those who are eligible to play for the New Zealand national team (Non-Restricted Player) and those who are not (Restricted Player). This measure is explained by the Basketball New Zealand Federation by the fact that this championship is an integral part of the career of New Zealand players and that it should allow young prospects of this sport to develop in teams that do not rely exclusively on foreign recruits.