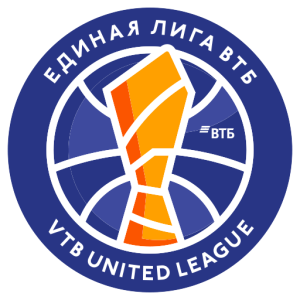 From VTB League to the NBA