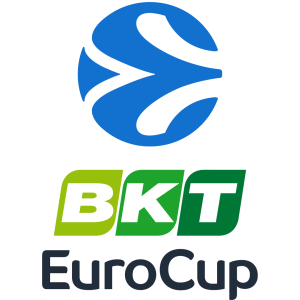 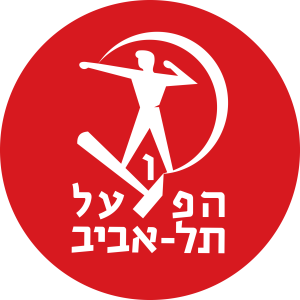 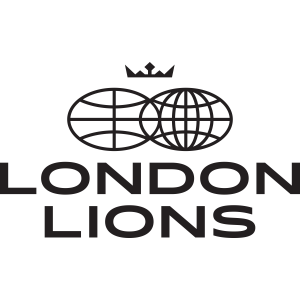 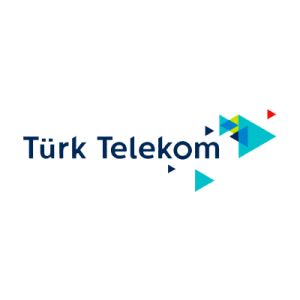 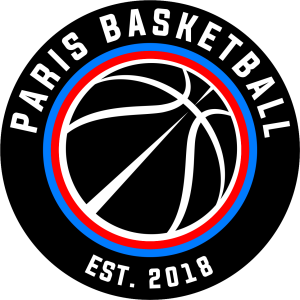 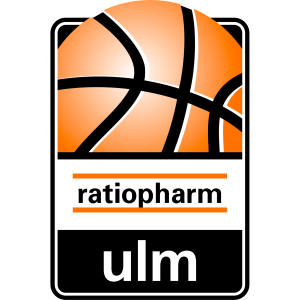 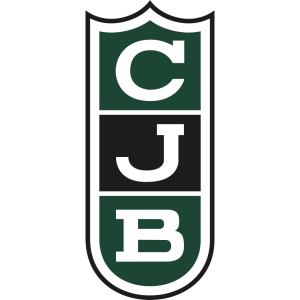 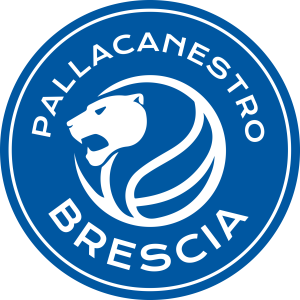 How does the EuroCup work?

Like its big sister the EuroLeague, the EuroCup format (which has recently changed) includes a regular season. The 20 teams are divided into two groups of 10 teams each, which will compete in two-legged matches. In the end, the top eight teams from each group advance to the knockout stages, with the top-ranked team from each group receiving home court advantage in the round of 16, quarterfinals and semifinals.

From that point on, all games are played as a single match, whether in the round of 16, quarterfinals, semifinals or finals. And if the two finalists of the Eurocup earn their ticket to the EuroLeague the following season, there can only be one champion, obviously defined after the final.

How does the selection of teams to participate in the EuroCup work?

The "ECA", which is the company of Euroleague Basketball and whose shareholders are the EuroLeague licensed clubs and a number of leagues, grants 20 licenses to teams to take part in the Eurocup. There are two types of licenses: those for three years, for the so-called "EuroCup licensed clubs" and those for one season, for the so-called "EuroCup associated clubs". All this is defined according to several conditions (foreseen in the EuroCup Club Licensing Regulations), which each of the selected teams has to respect in order to be able to play the EuroCup, such as sports results for example. Wild cards can also be distributed.

Which team (and country) has won the EuroLeague the most times in its history?

Since its creation in 2002 (under the name of ULEB Cup), the current EuroCup has been won by 11 different clubs. Only three of them have won the title more than once.

The most successful team in this competition is the Spanish club Valencia Basket, with four titles. Then come the Lithuanians from Rytas Vilnius and the Russians from Khimki Moscow, who have each won the EuroCup twice.