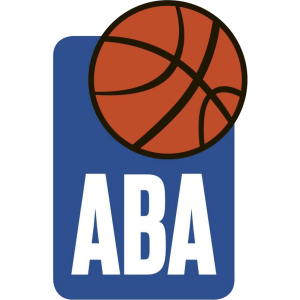 The ABA launched its inaugural campaign for the 2001-02 season. It now has 12 teams and a 22 games regular season, followed by playoffs for the top 4 teams. For 12 seasons, the title was decided during a Final Four weekend.

Despite the antagonistic post-war politics, the ABA managed to integrate historic clubs that join their country's own competitions in late spring after the ABA regular season and post-season have been completed.

The league has crowned 9 different champions in its history with arch rival from Belgrade Partizan (6 championships) and Red Star (4) being dominant. The ABA is known for its limited use of foreign players. This hotbed of European basketball gives a lot of space to youngsters and is a natural destination for scouts from the NBA.

The 12 teams playing in this basketball league also play in their domestic leagues.

From Adriatic Liga ABA to the NBA