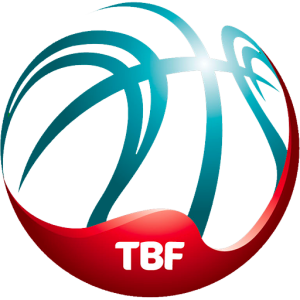 Although a high school physical teacher by the name of Ahmet Robenson introduced basketball to Turkey in the early 1900, it was not untill 1966 that a national championship was officially organized in the country. Since then, the sport has grown immensely as major companies have invested large amounts of money into the League.

Beer producer Efes Pilsen, has given its name to a team in Istanbul in 1976 and remains the most decorated squad in the BSL with 14 titles. It also became the first Turkish club to win a European competition in any team sport bringing home the Korac Cup in 1996.

Other sponsors like Ülker, Tofas or Dogus followed, giving the opportunity to teams to sign some of the best players on the Continent.

The league is made up of 16 teams, 8 of them from Istanbul, including some historical clubs like Galatasaray, Besiktas or Fenerbahçe who shine not only in basketball but in other sports and whose rivaliries are legendaries.

From Turkey BSL to the NBA