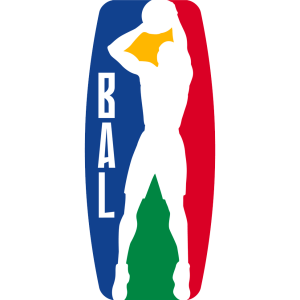 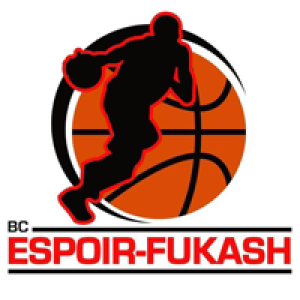 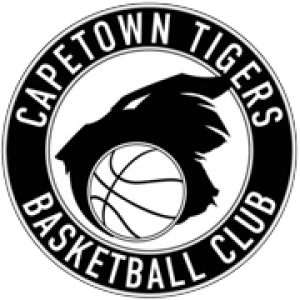 How does the African Basketball League work?

The BAL brings together the 12 best teams on the continent, similar to the Champions League in soccer or the EuroLeague in European basketball. For this, six teams from six different countries qualify directly and another six come out of the qualifying tournaments, bringing together teams from 32 African countries (often the national champions).

The initial format: a group phase with two conferences of six teams. Each team plays the other five teams in its conference once. The top eight teams from the group stage qualify for the AFL playoffs. Quarterfinals, semifinals and finals are then played in a single elimination format. The winning team of these stages is crowned champion of the African Basketball League.

Are there any rules regarding the constitution of the teams and if so, which ones?

Teams participating in the regular season of the African Basketball League must follow certain rules. First of all, there is a maximum of four foreign players per team, which means that there must be at least eight local players. In addition, two of those four foreign players must be from an African country.

Beyond that, the African Basketball League has announced a program called "BAL Elevate" in cooperation with NBA Academy Africa. This program consists in putting forward young African talents by placing a player of this academy in each team. Players from the same country as a BAL team are automatically assigned to a team, while other players are selected from a pool.

Which team won the first ever African Basketball League?

After a first season disrupted by the Covid-19 pandemic, whose start was postponed and played in a sanitary bubble in front of a small audience, it was Zamalek of Egypt that won the very first BAL championship.

On May 30, 2021, at the Kigali Arena in Kigali, Rwanda, the Egyptian team defeated US Monastir in the first ever final of the competition.

How the BAL started?

During the 2019 All-Star Game, the NBA announced the launch of the Basketball Africa League (BAL), created jointly with FIBA. The championship will begin in March 2020.

The BAL will be played in six cities during the regular season: Cairo, Dakar, Lagos, Luanda, Monastir and Salé. The first Final Four will take place in Kigali, Rwanda. The twelve “franchises” will be divided into two conferences, with games played in three cities per conference.

At the end of the regular season, the playoffs will concern six teams, the "Super 6" with a championship formula where all the teams will compete once. The first four will then qualify for the Final Four. Regular season and Final Four will take place over three months for this first edition and will end around June 2020.

The African league took the opportunity to formalize contracts with Nike and Jordan Brand as equipment suppliers.

One year later, during the 2020 All-Star Week-End in Chicago, the NBA revealed some additional information regarding the Basketball Africa League (BAL) which will start on March 13th in Dakar.

Were part of this presentation the president of the BAL, Amadou Gallo Fall, surrounded by the Secretary General of FIBA, Andreas Zagklis, the Director of the players union Michele Roberts, the NBA league commissioner Adam Silver, but also Masai Ujiri (president of basketball operations of the Toronto Raptors) and players such as Festus Ezeli, Tacko Fall and Dikembe Mutombo.

"Welcoming these 12 teams who will participate in the inaugural season is a historic moment," said Amadou Gallo Fall. "These teams have deserved this opportunity to represent their respective countries and they will elevate the BAL to the best level in the world in order to entertain fans of all ages when the season begins on March 13."

National champions from Angola, Egypt, Morocco, Nigeria, Senegal and Tunisia were sure to represent their country in the inaugural BAL season. The six other teams from Algeria, Cameroon, Madagascar, Mali, Mozambique and Rwanda guaranteed their participation thanks to the BAL qualification tournaments, organized by FIBA Africa across the continent at the end of 2019.

The BAL will start with 12 teams across Africa divided into two conferences, with each conference being played in three cities. Each team will play five regular season games, playing against all of the teams in their respective conference. The first four teams from each conference will then qualify for the playoffs.

Next March 13, they will be 12 teams, one per country, on the starting line :

The emergence of players like Cameroonians Pascal Siakam and Joel Embiid only confirms the sense of history: basketball has become global.

"I think this league is really important because in Africa there is a lot of talent that the world does not know" reacted Joel Embiid."If you take a look at the players who have successfully joined the NBA, there is undoubtedly someone who is better than me, or who has the potential to be better than me in the years to come. So I think it's a great initiative."

After having worked for a long time to develop basketball in Africa and to take the necessary steps to identify the most promising talents, the GM of the Raptors Masai Ujiri can only rejoice in this news stage reached with the creation of the BAL:

“This league is going to be a great basic tool for developing young players. Sport is competition and it is the whole point of this league to win. When you put the win in the center of the game, you get the best out of those who play it. And we will see what will come out of it better. It's going to be an ongoing competition, like the NCAA, with players going out of it on a regular basis.”