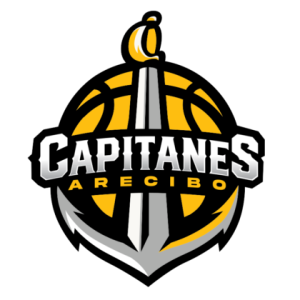 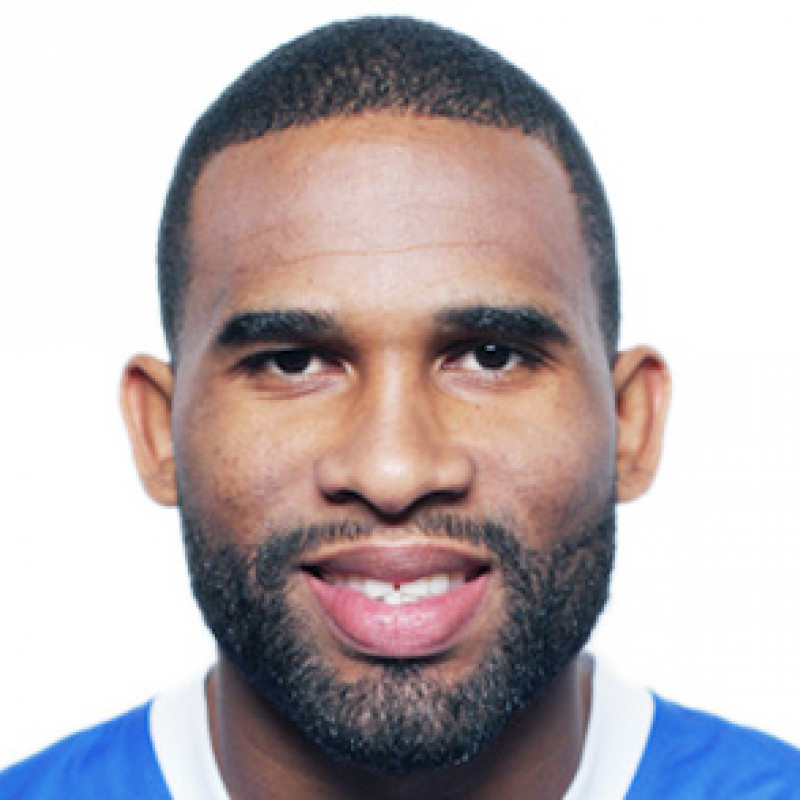 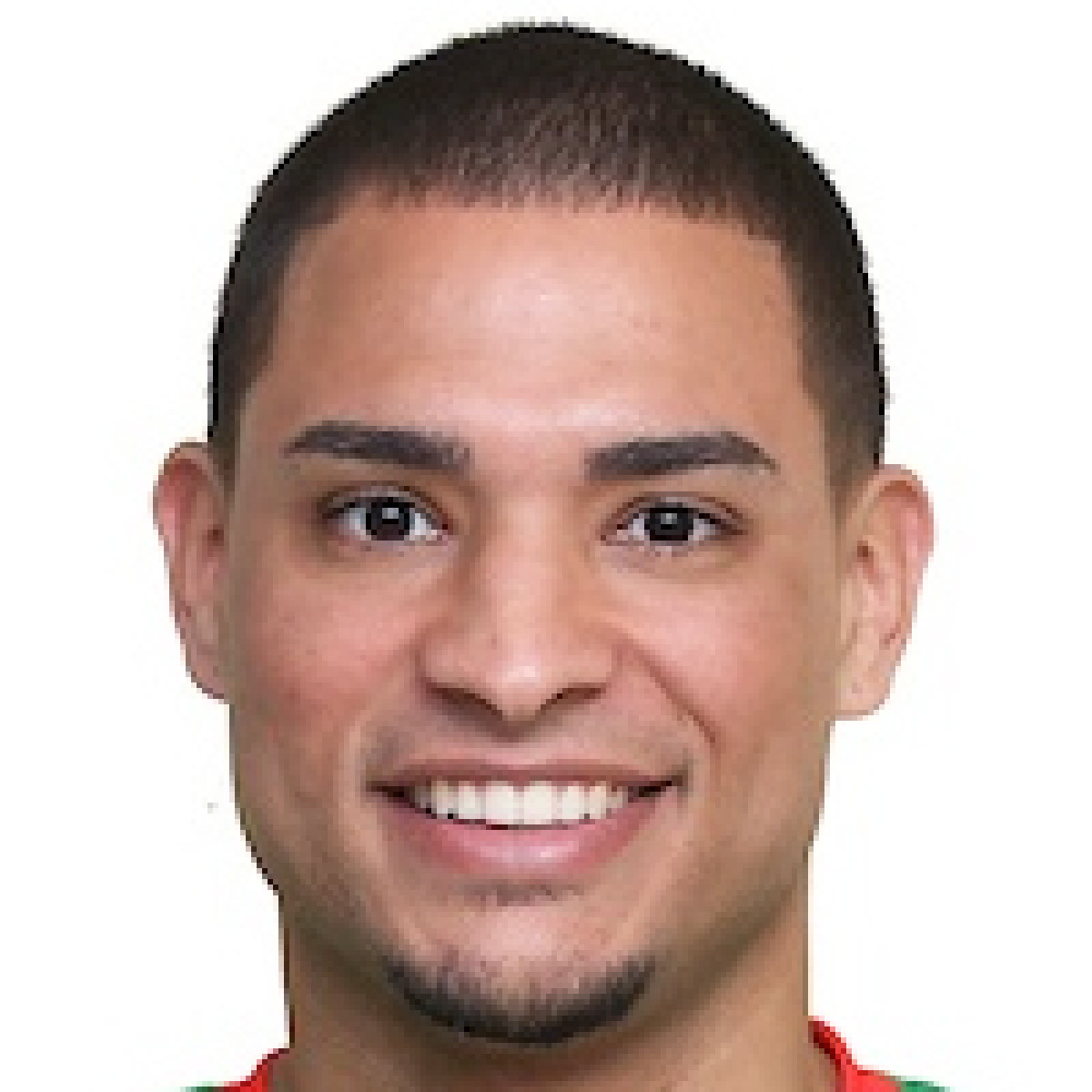 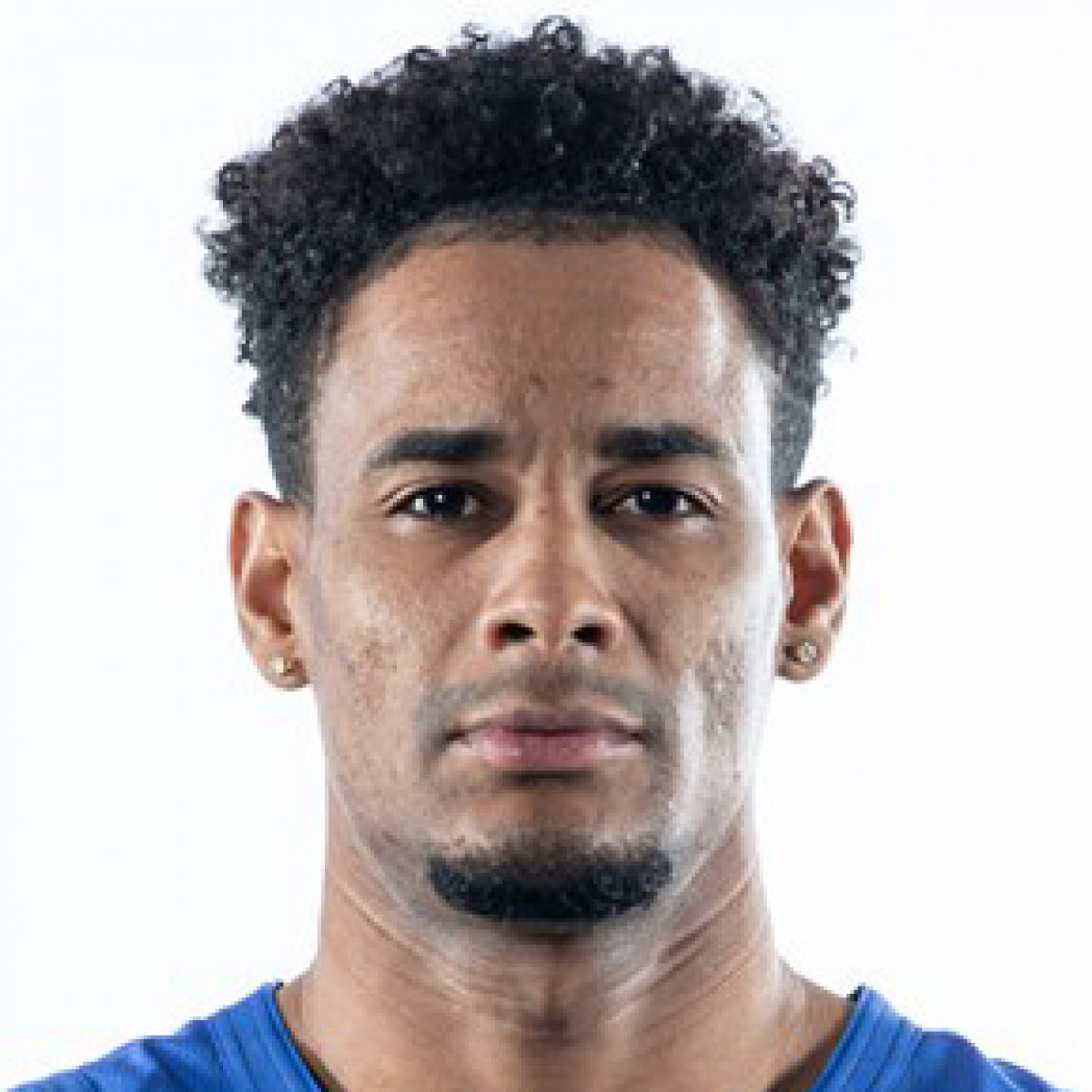 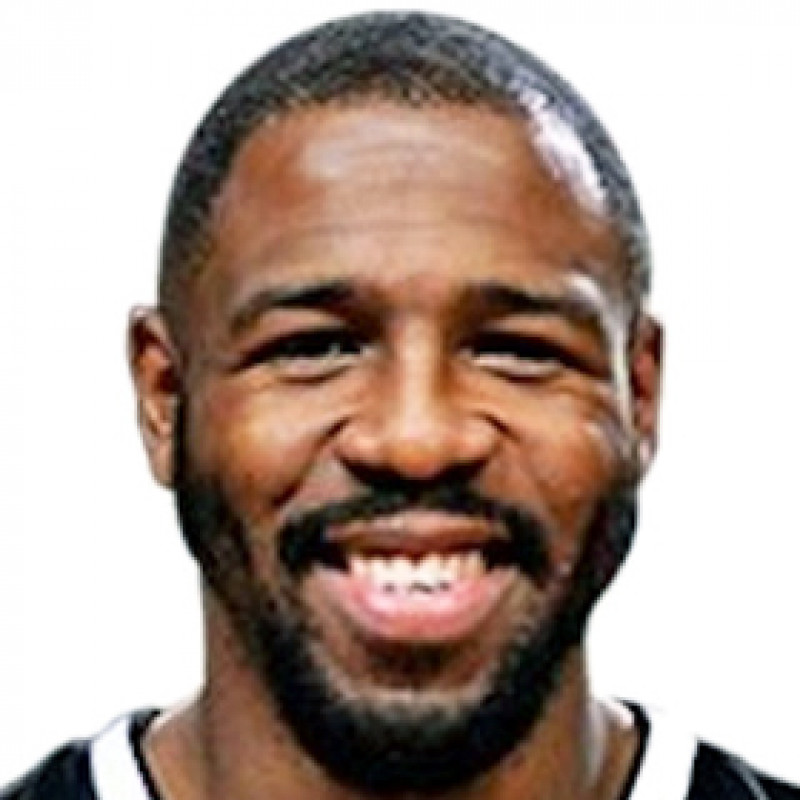 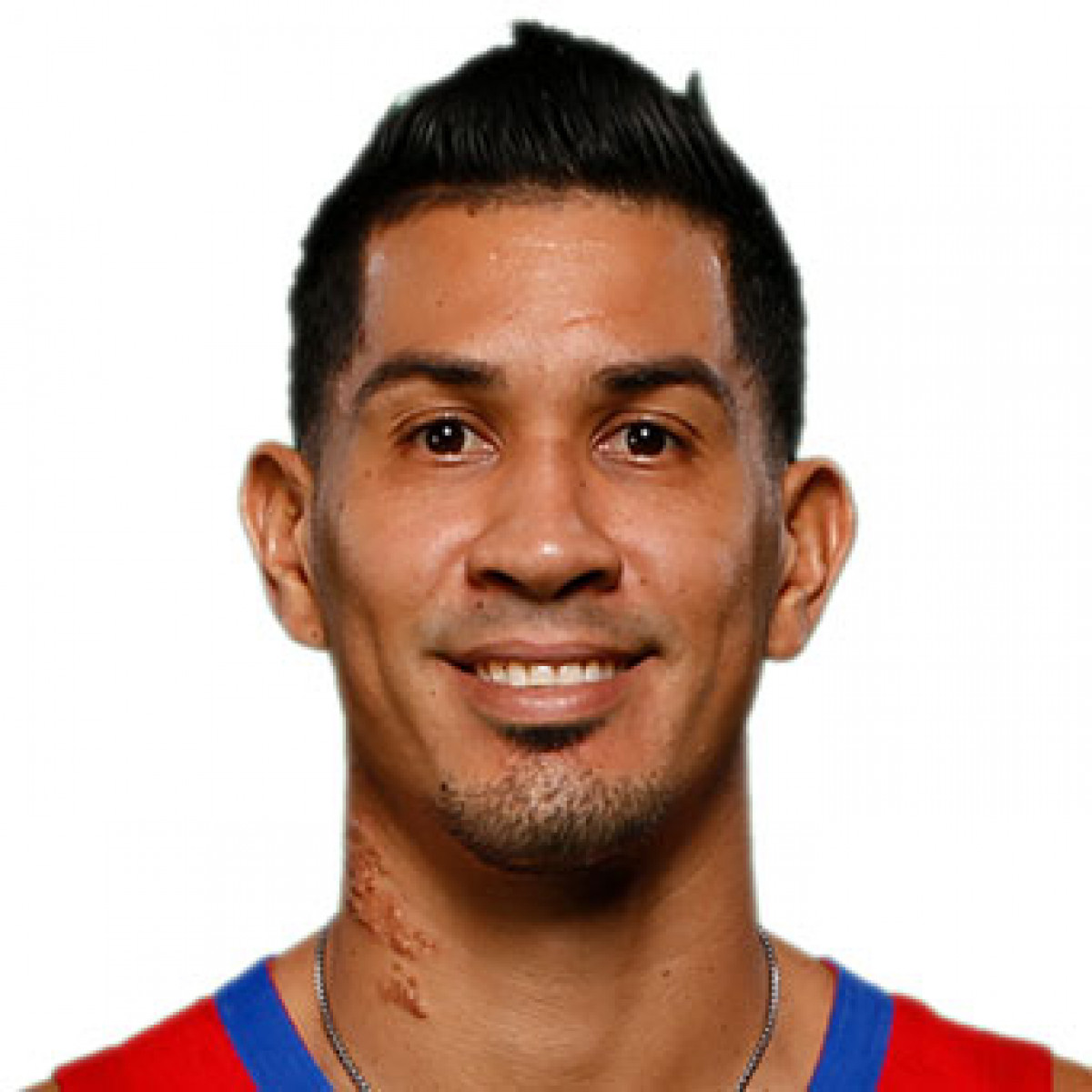 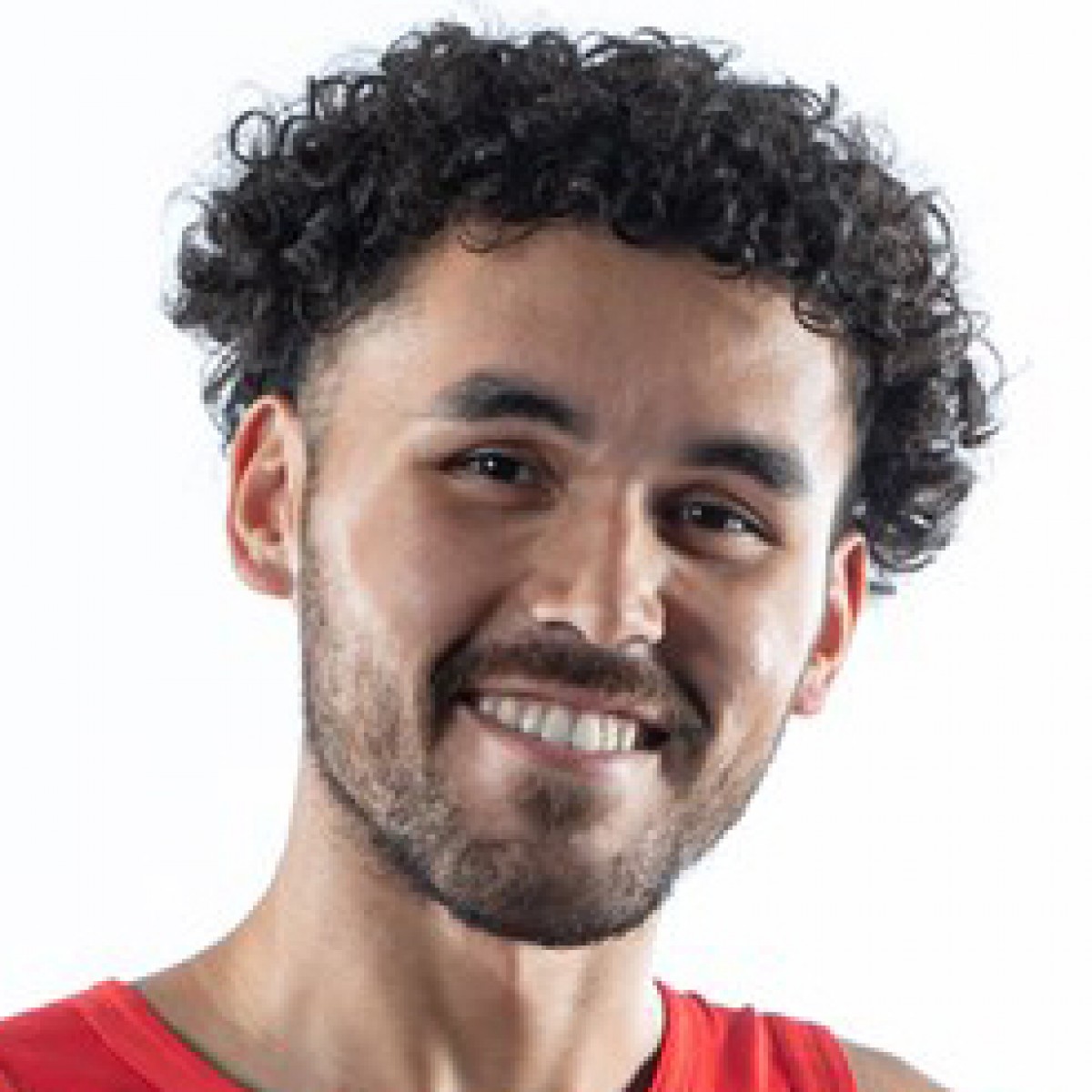 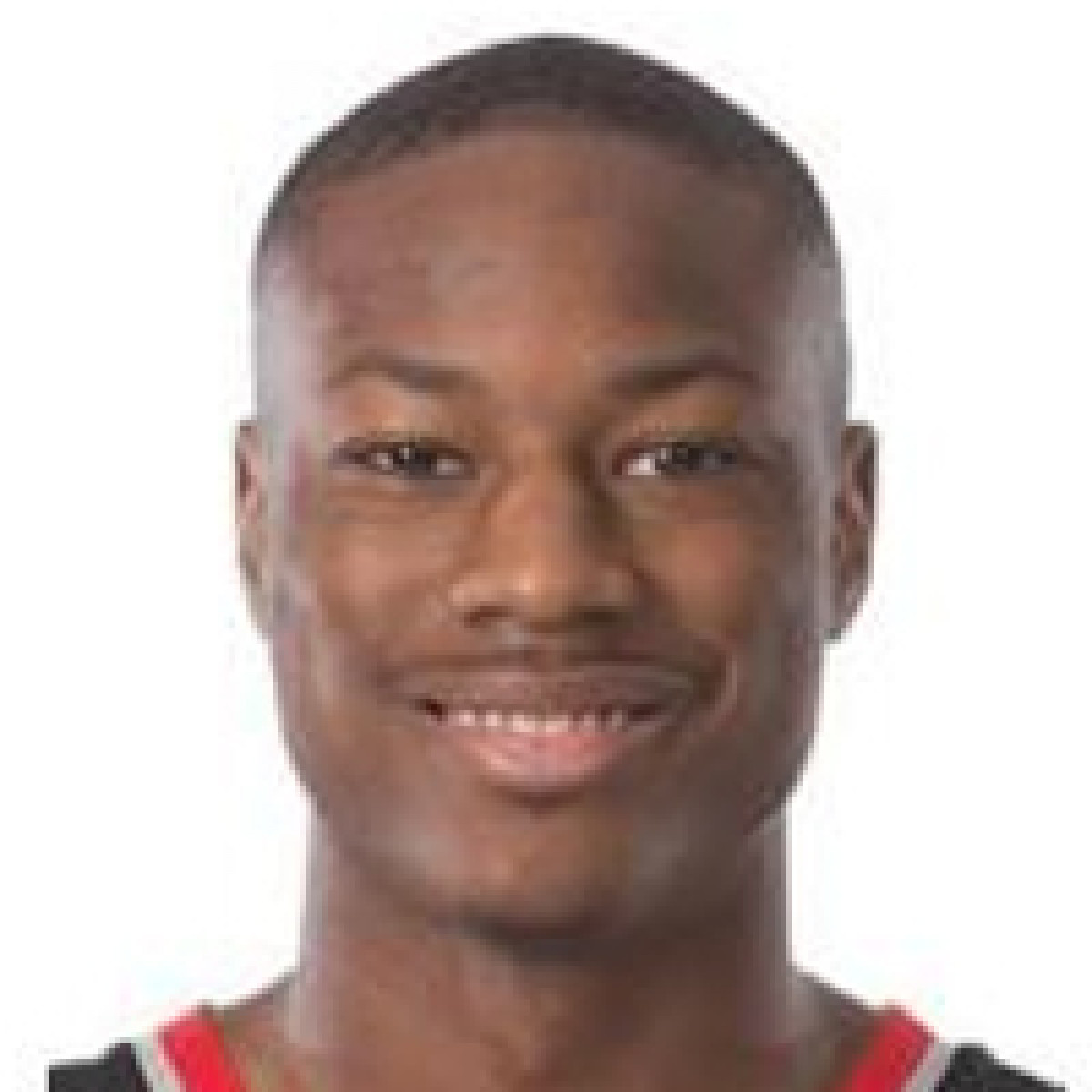 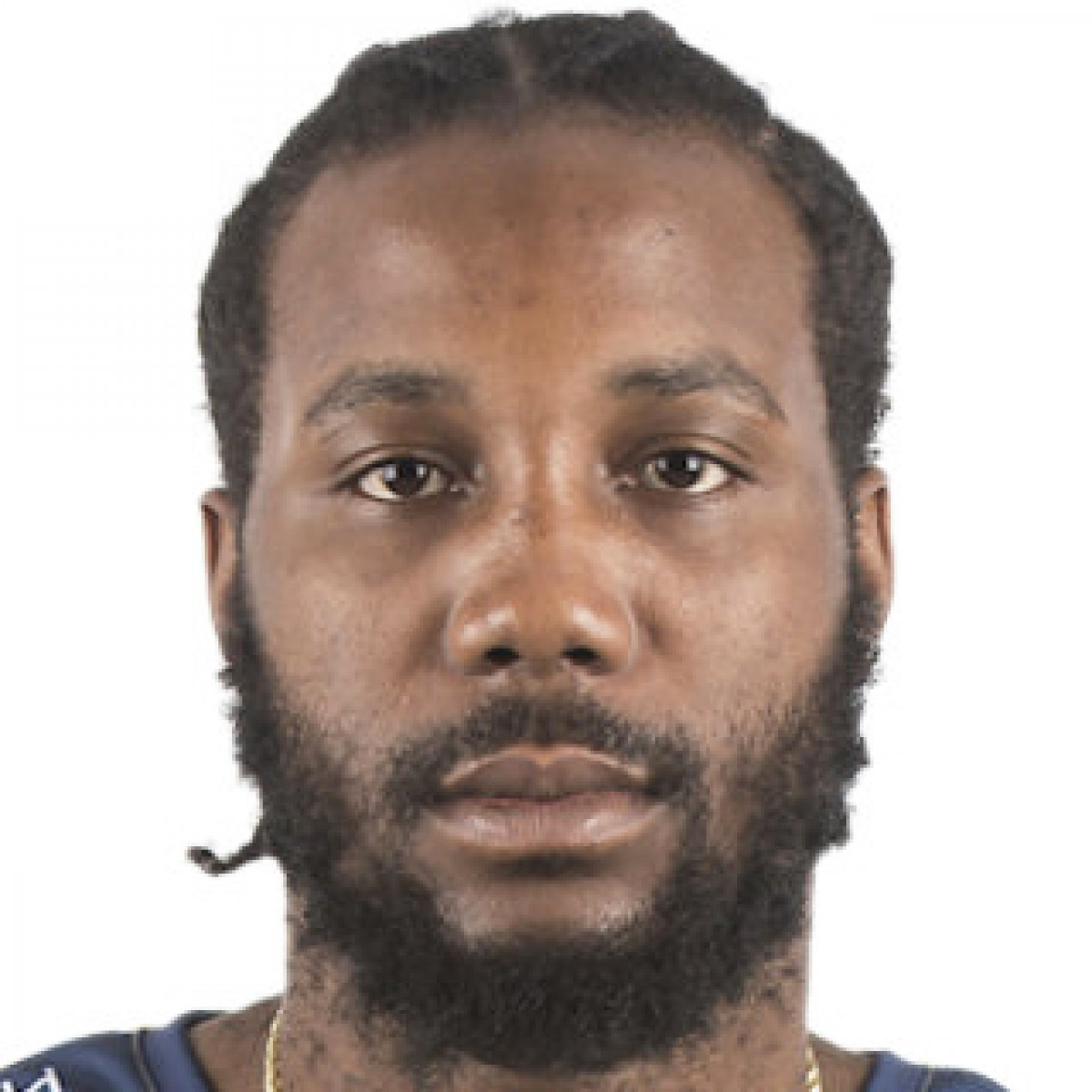 Victor Rudd scored 18 points and set his new season-high in scoring (in Puerto Rico - BSN). His previous record was 17 points scored in a June 19, 2022 game against Brujos de Guayama (86-74 win). He scored 10 points or more 2 times this season in Puerto Rico - BSN games. 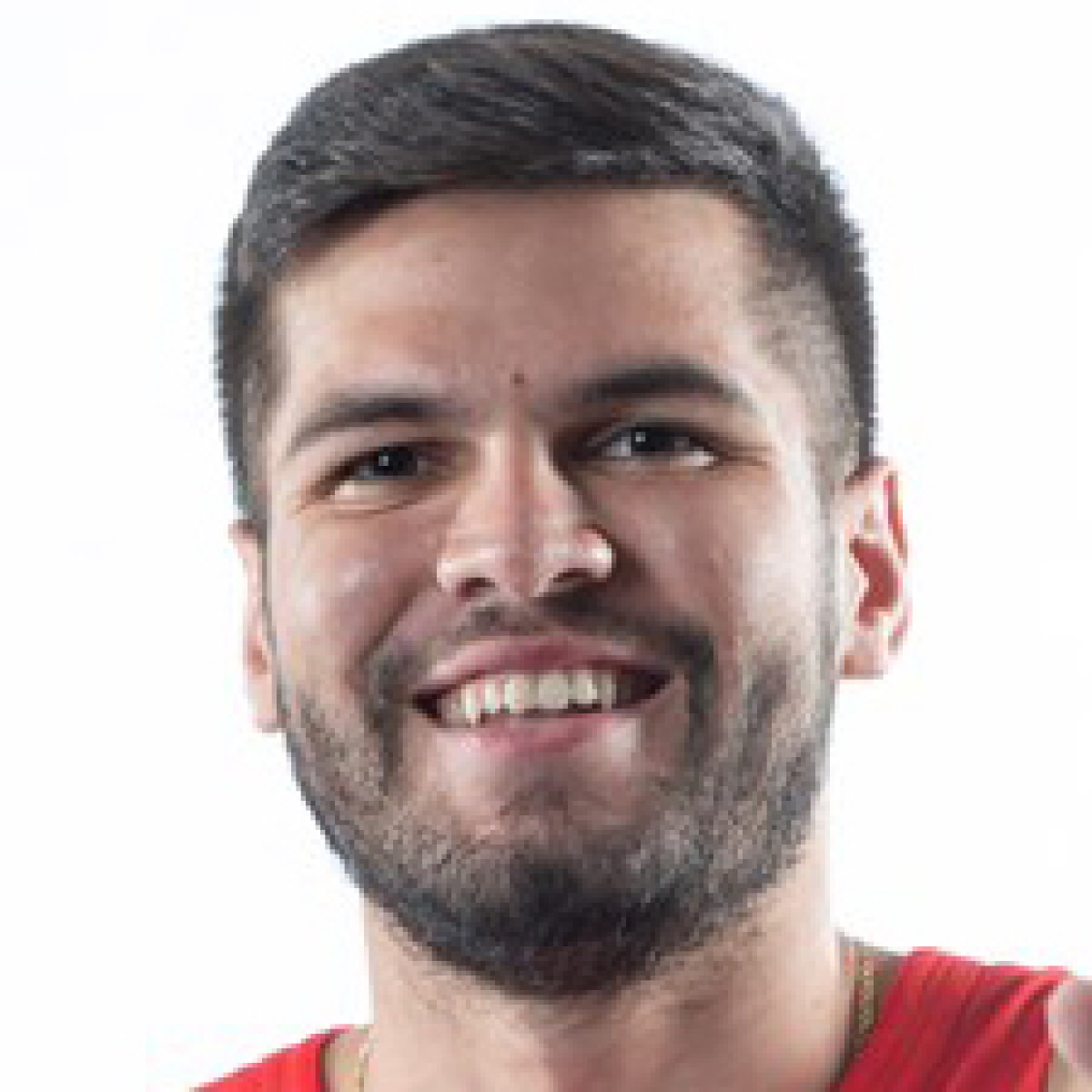 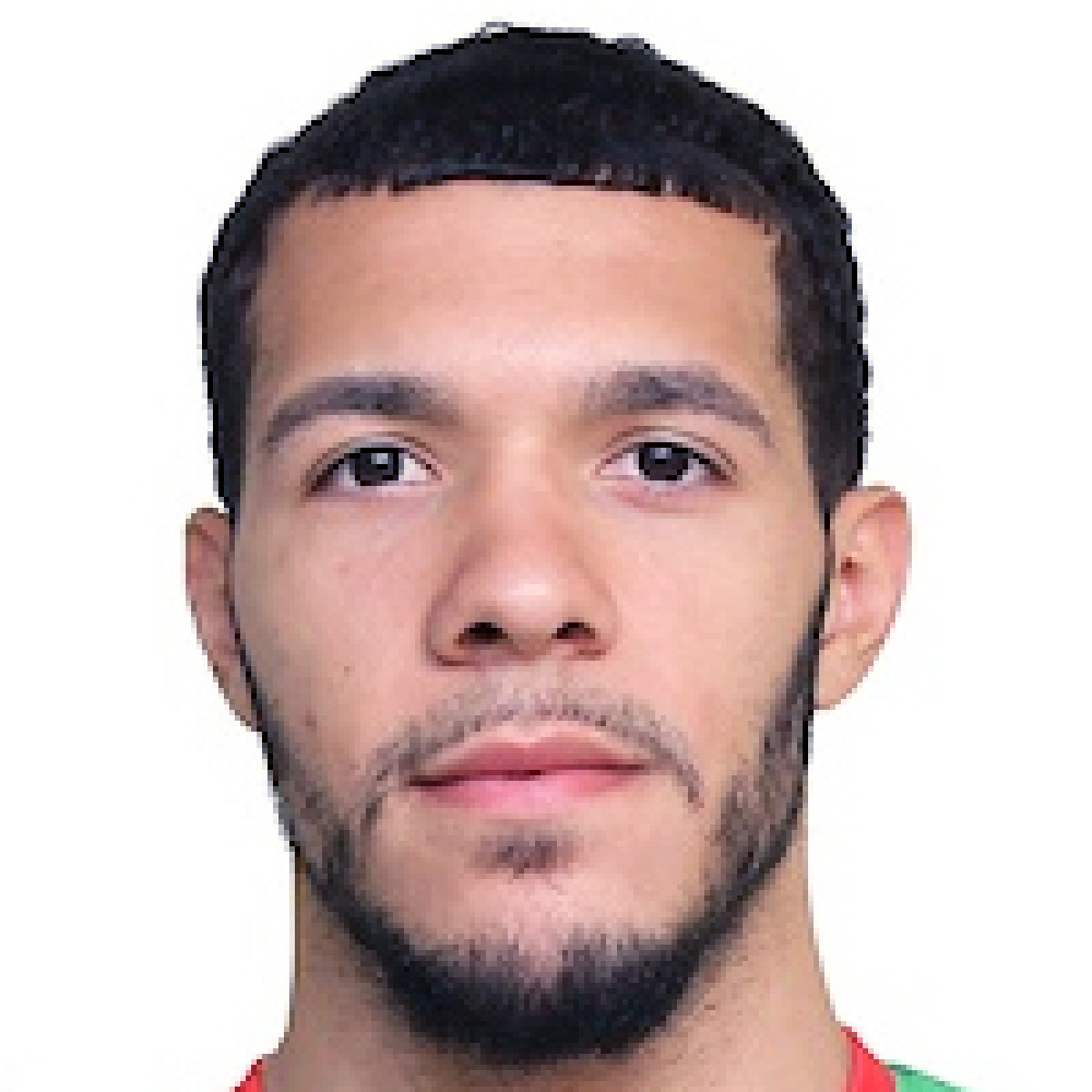