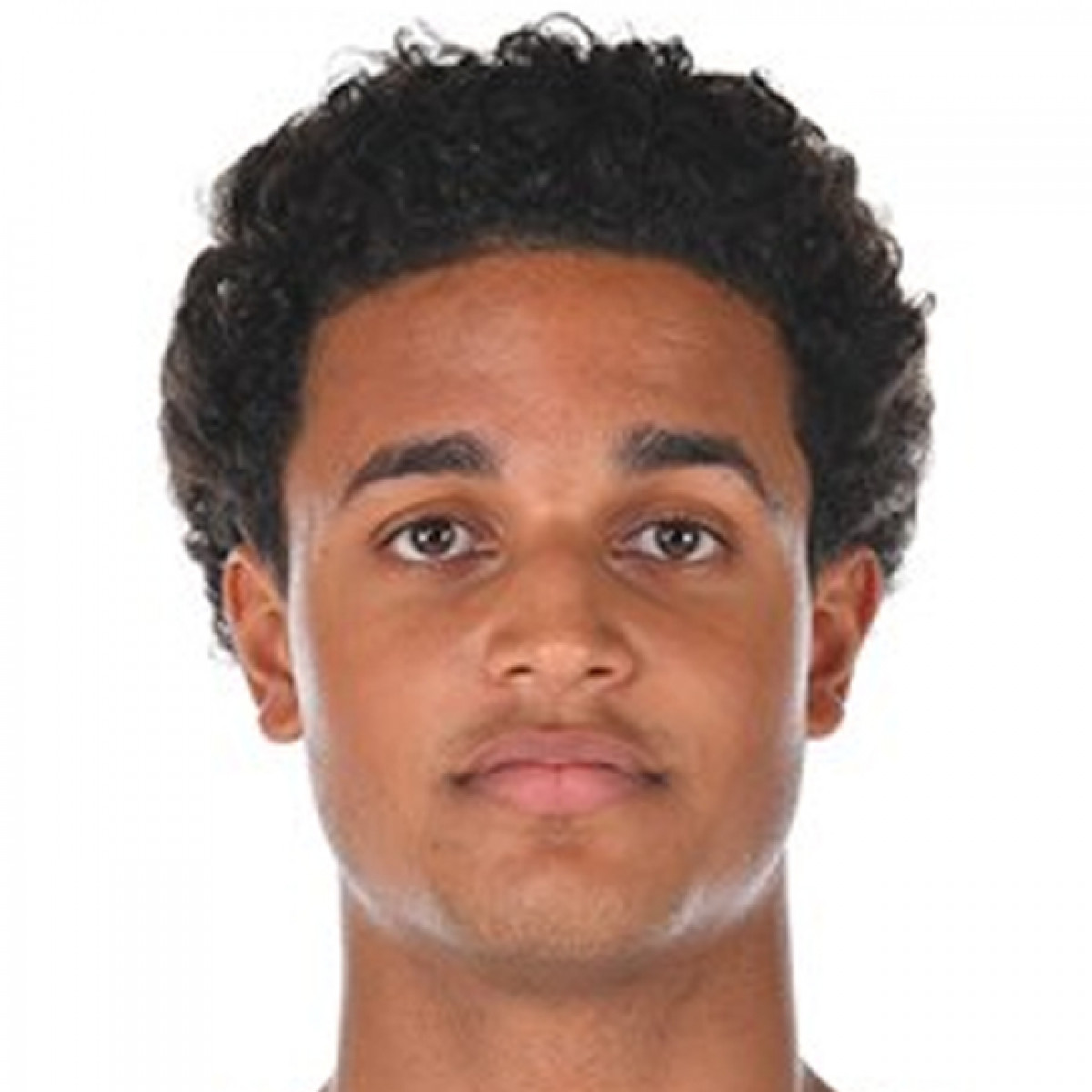 Jeremiah Robinson-Earl grabbed 10 rebounds or more for the 3th time in 18 NBA games this season. His season-high in rebounds is 14. He recorded it on a November 13, 2021 game against Sacramento Kings (105-103 win). 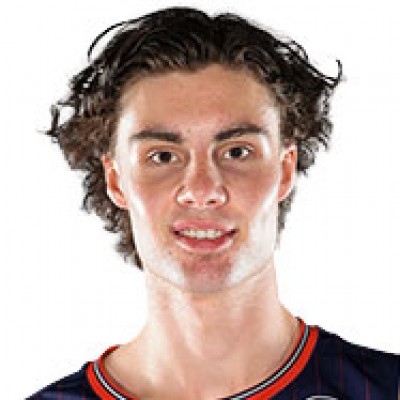 Josh Giddey tied his season-high in scoring with 19 points (in NBA). He scored 10 points or more 9 times this season in NBA games. 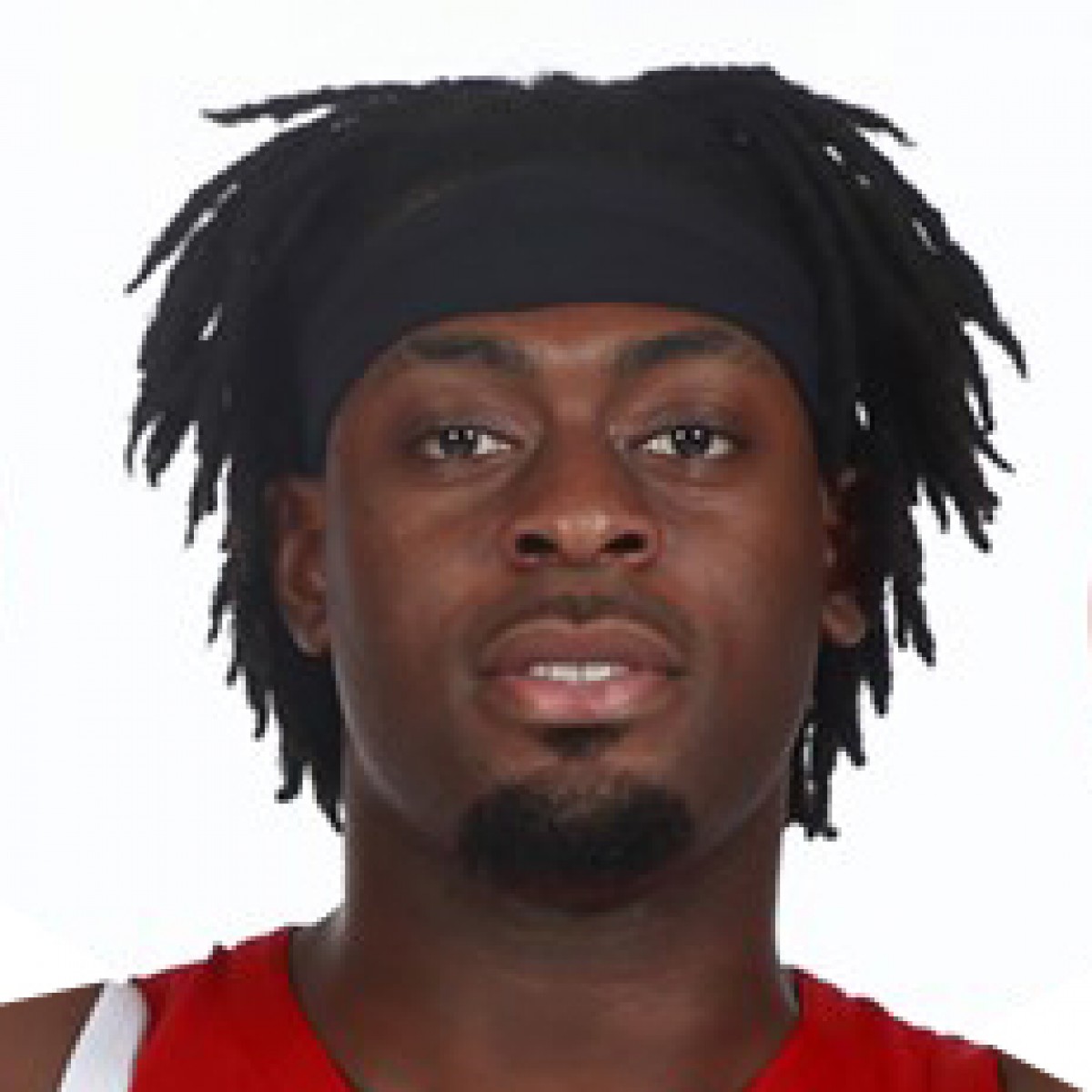 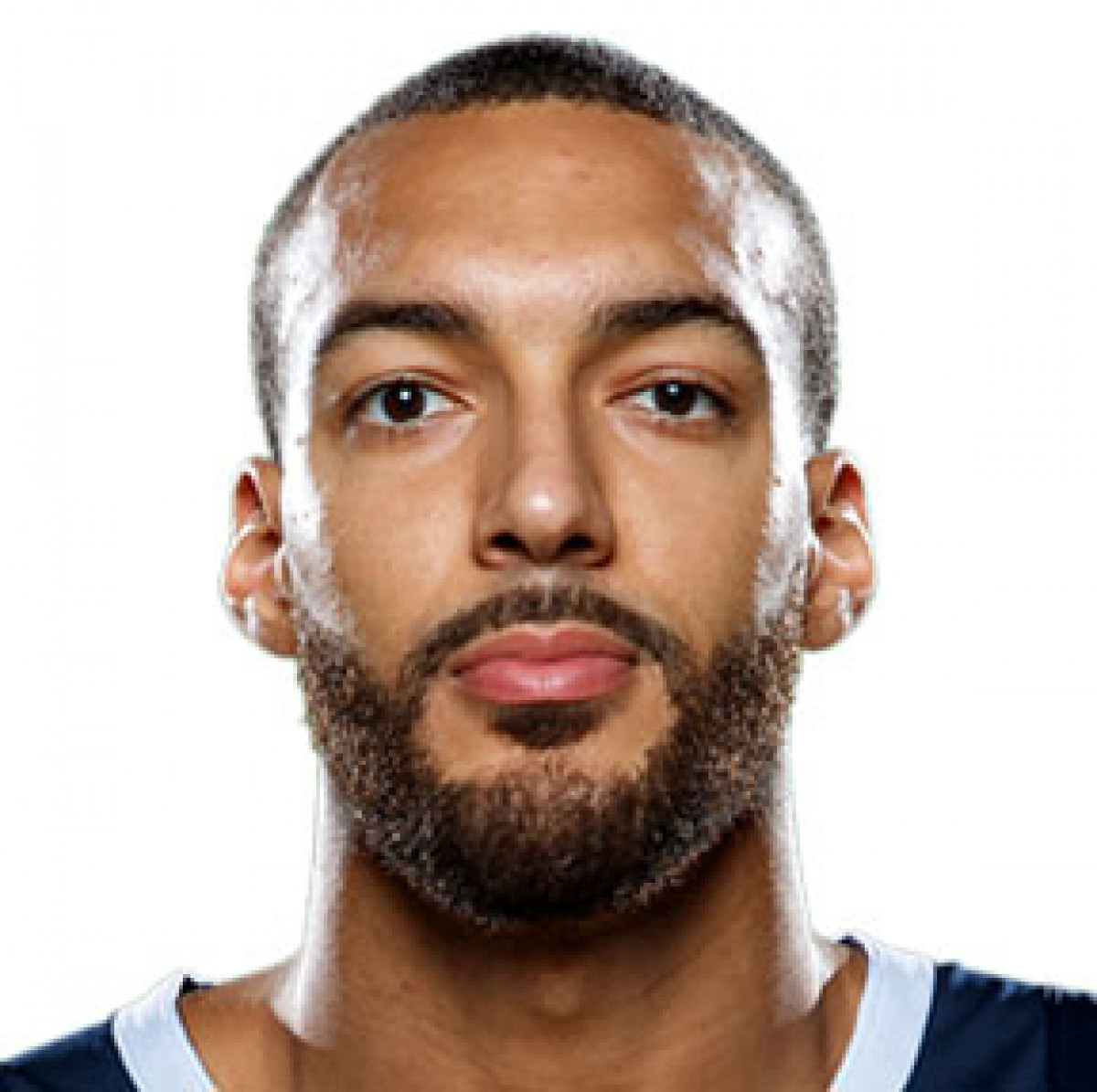 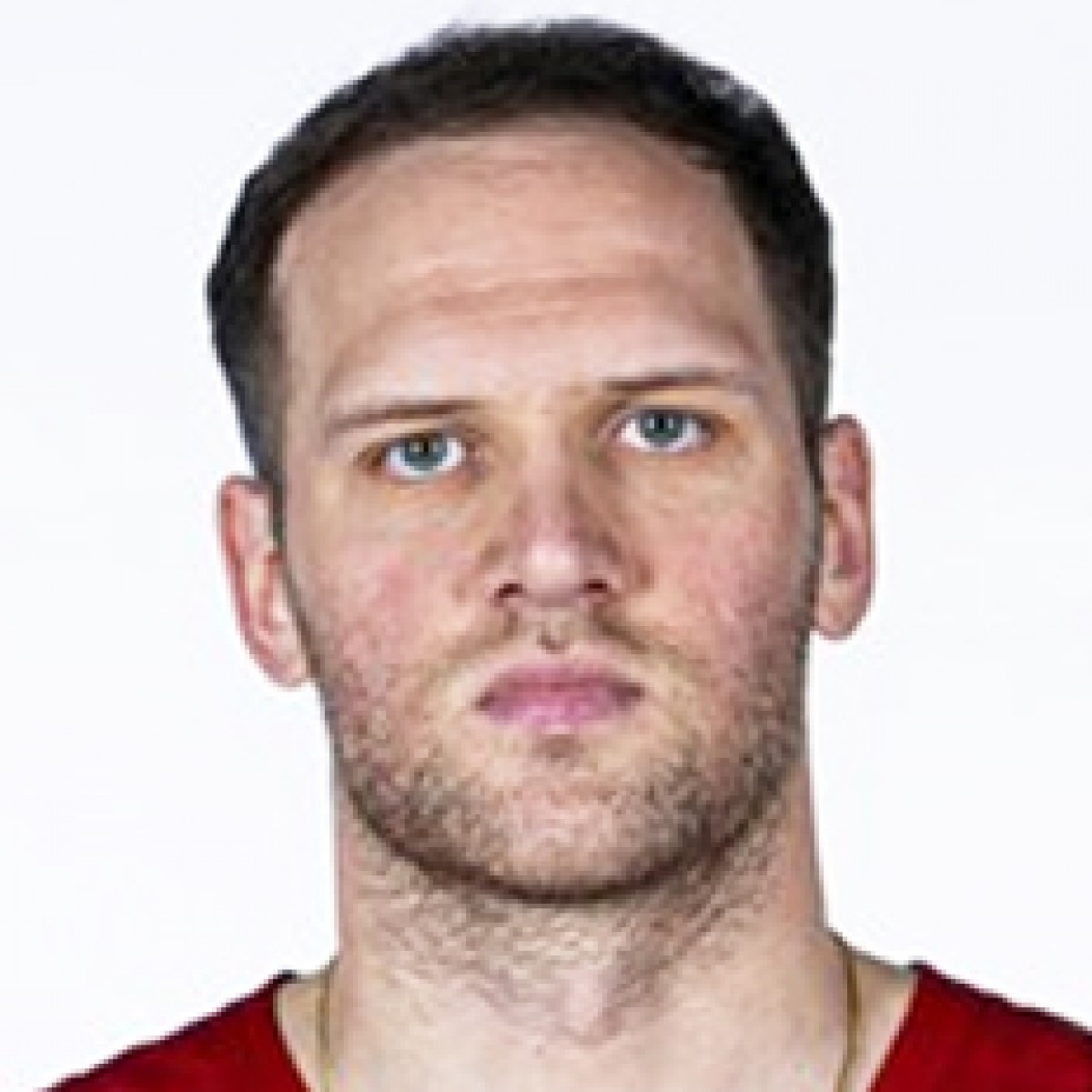 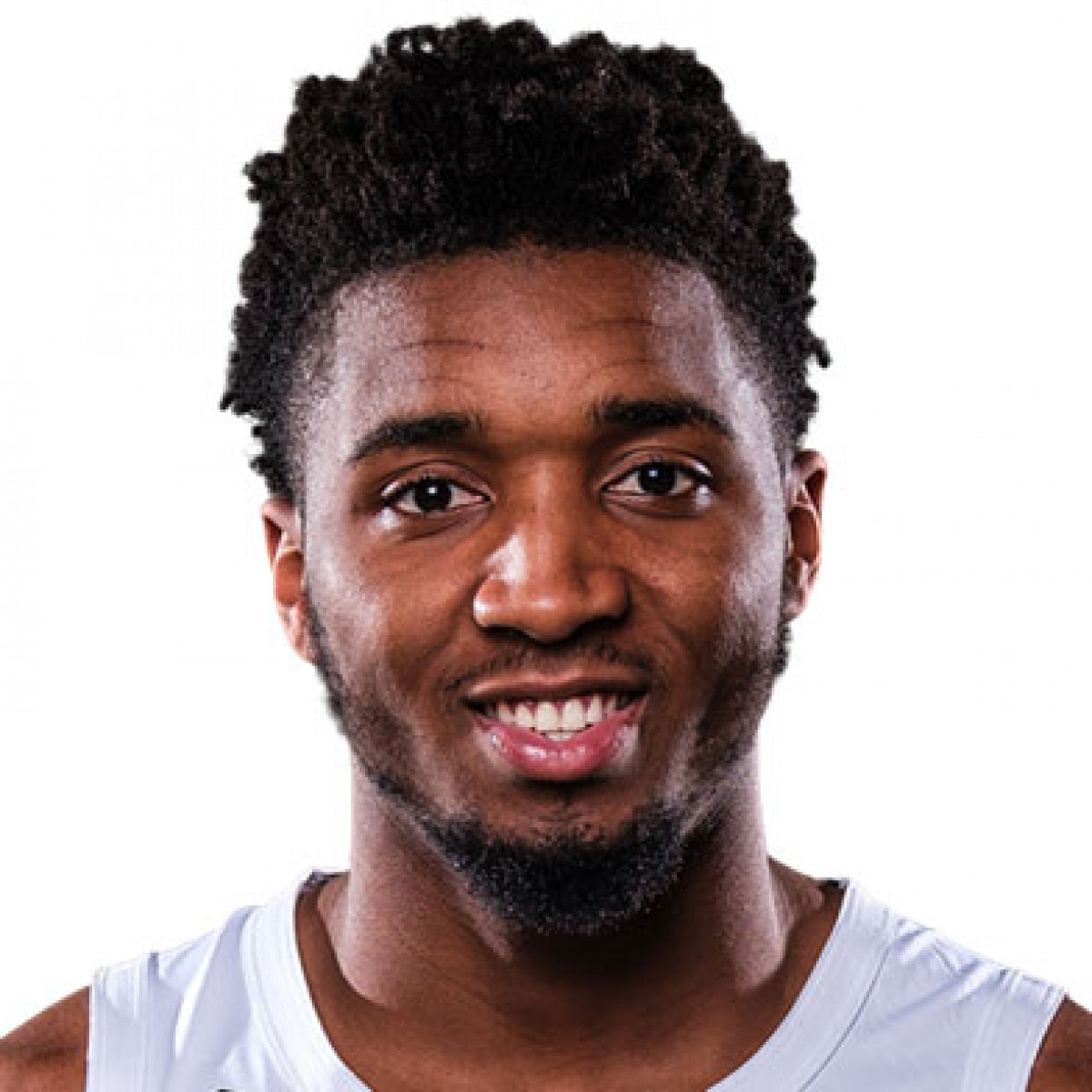