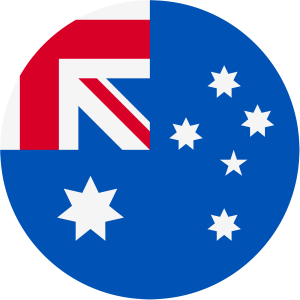 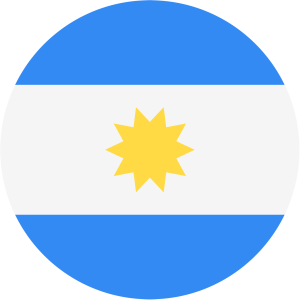 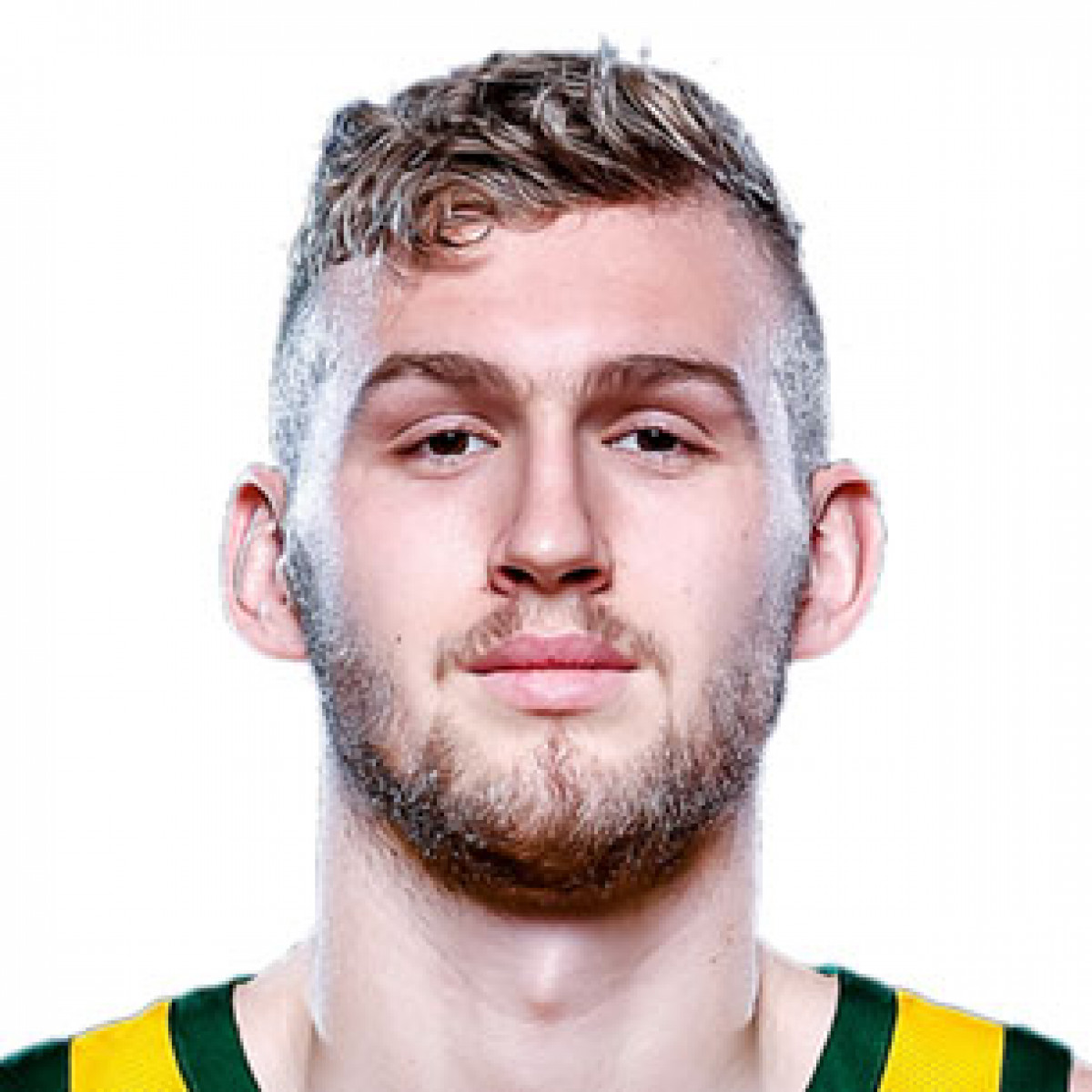 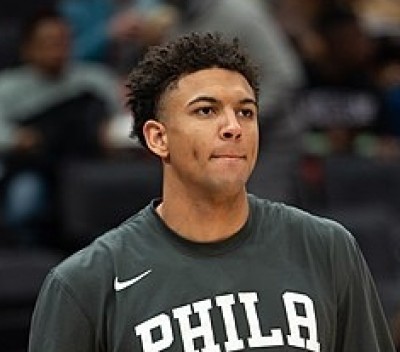 Matisse Thybulle scored 12 points and set his new season-high in scoring (in Olympic games). His previous record was 7 points scored in a July 28, 2021 game against Italy (83-86 win). He scored 10 points or more 1 times this season in Olympic games games. 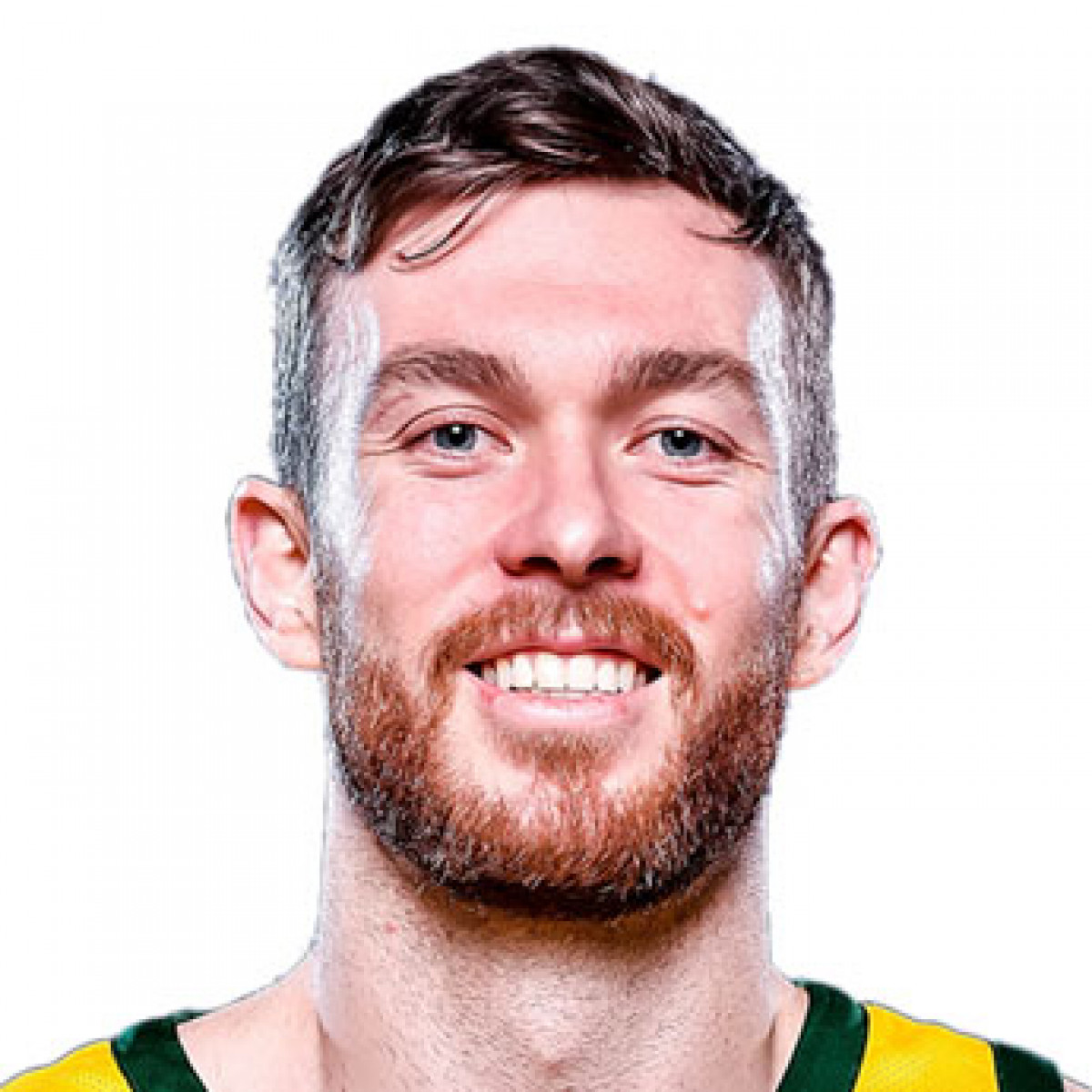 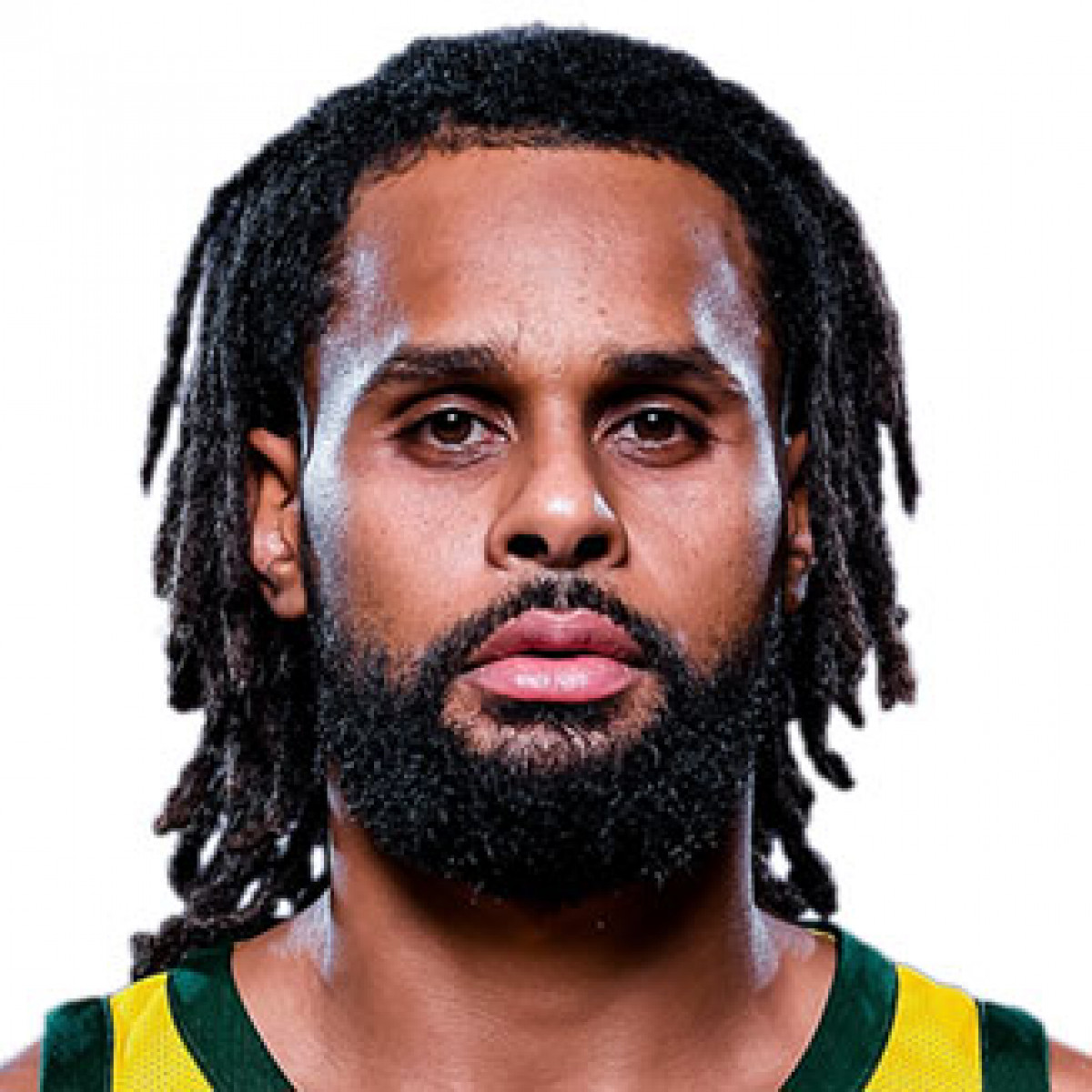 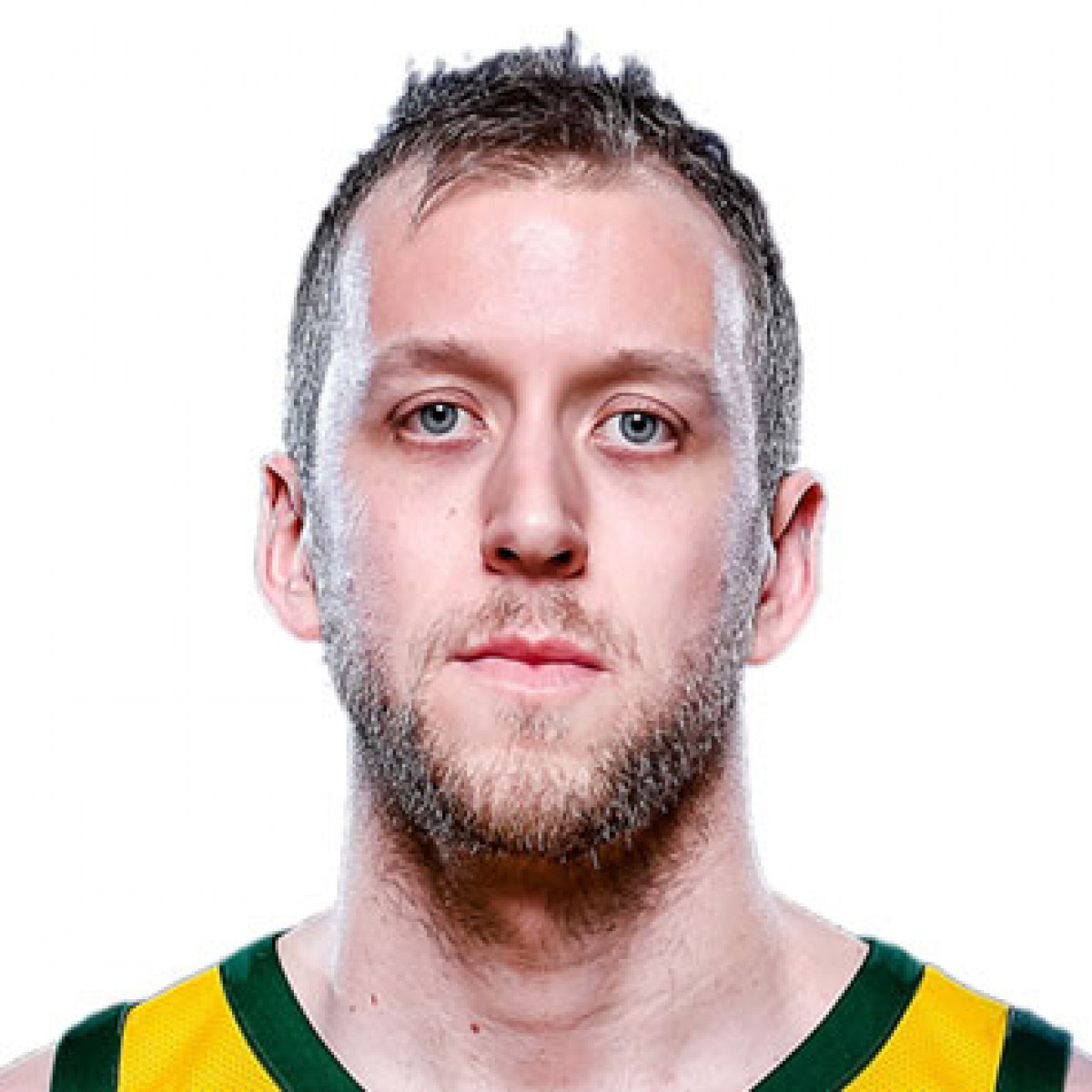 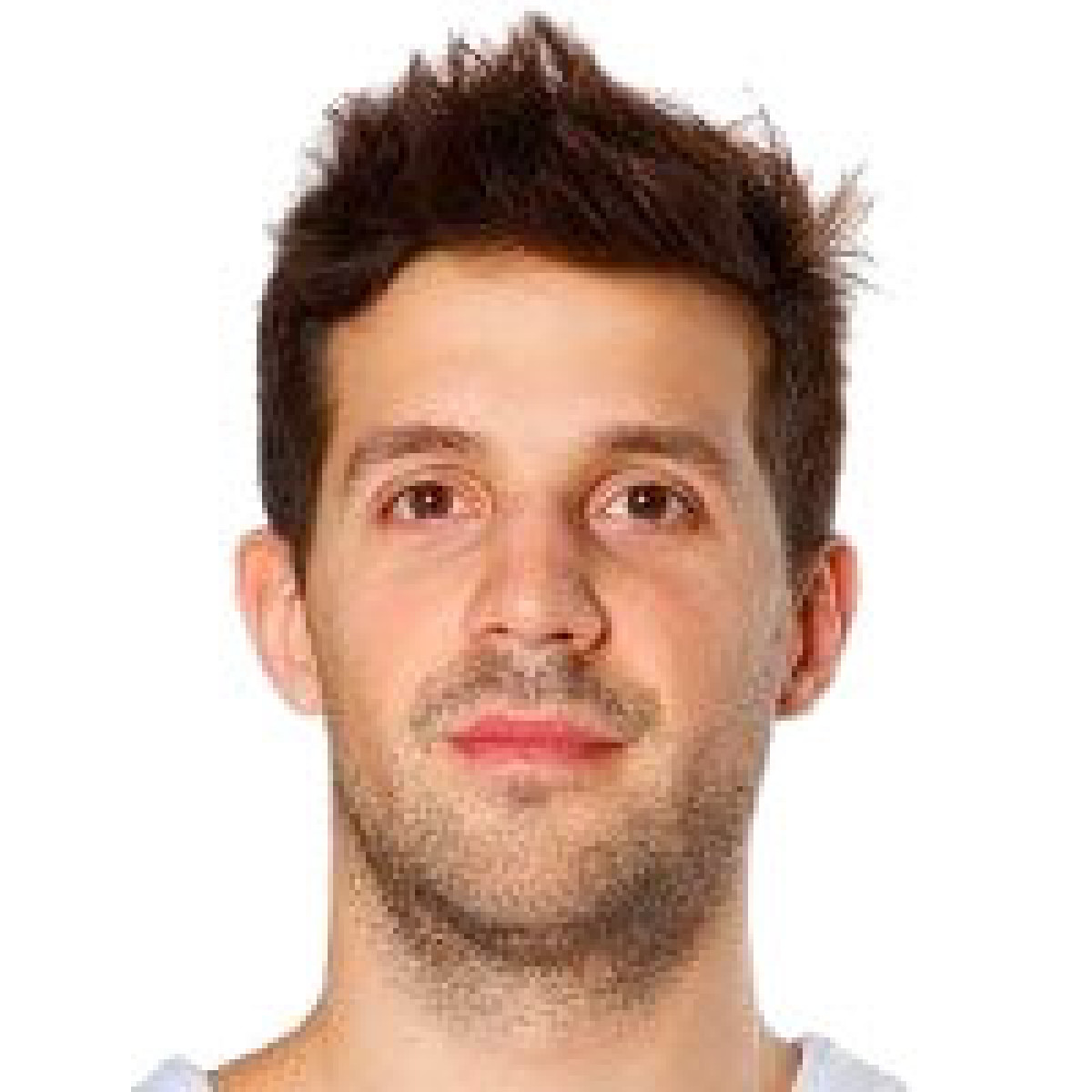 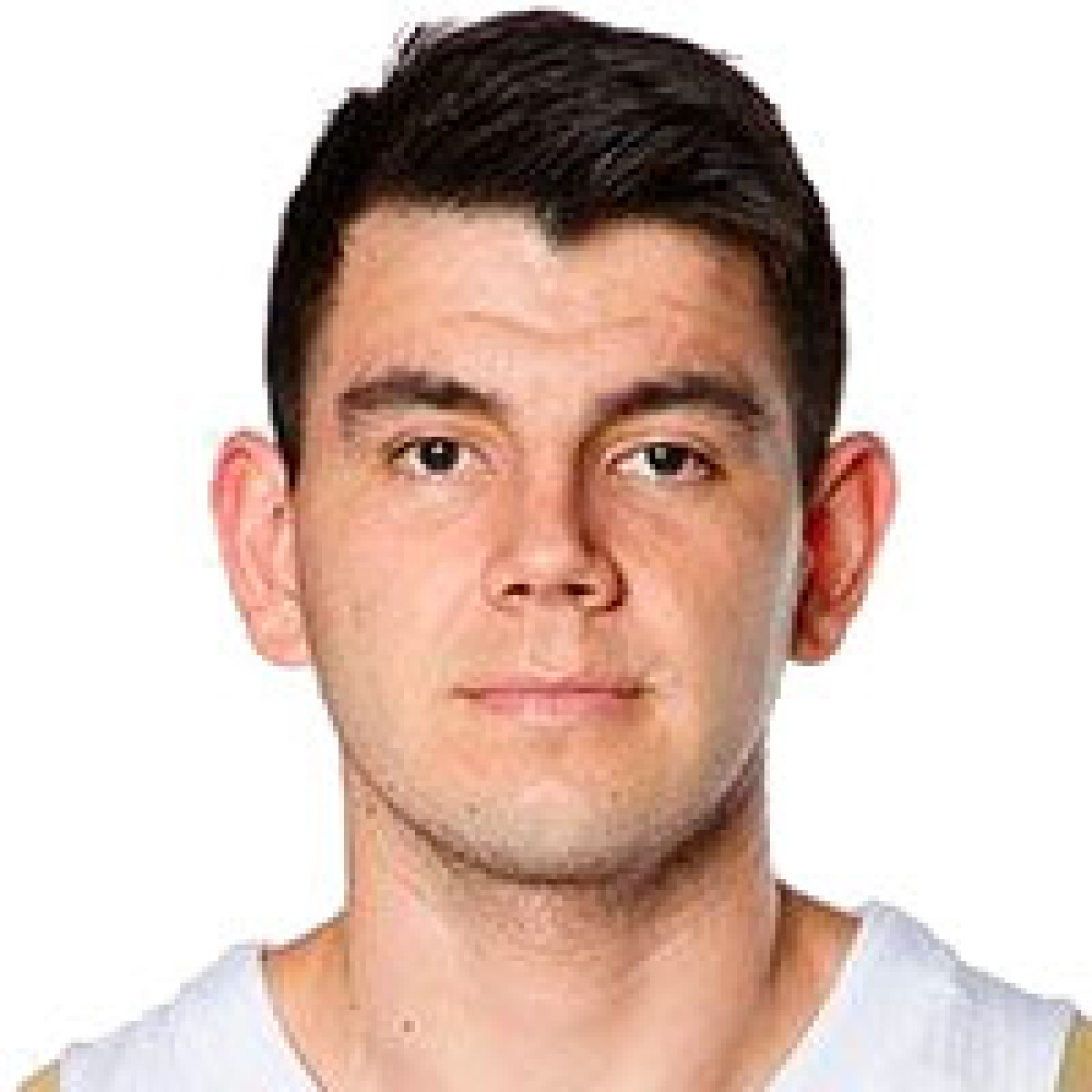