U20 European Challengers: U20 Belgium gets double-double from Haris Bratanovic, pulls away from U20 Greece 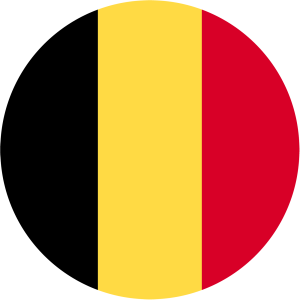 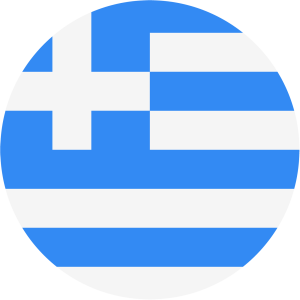 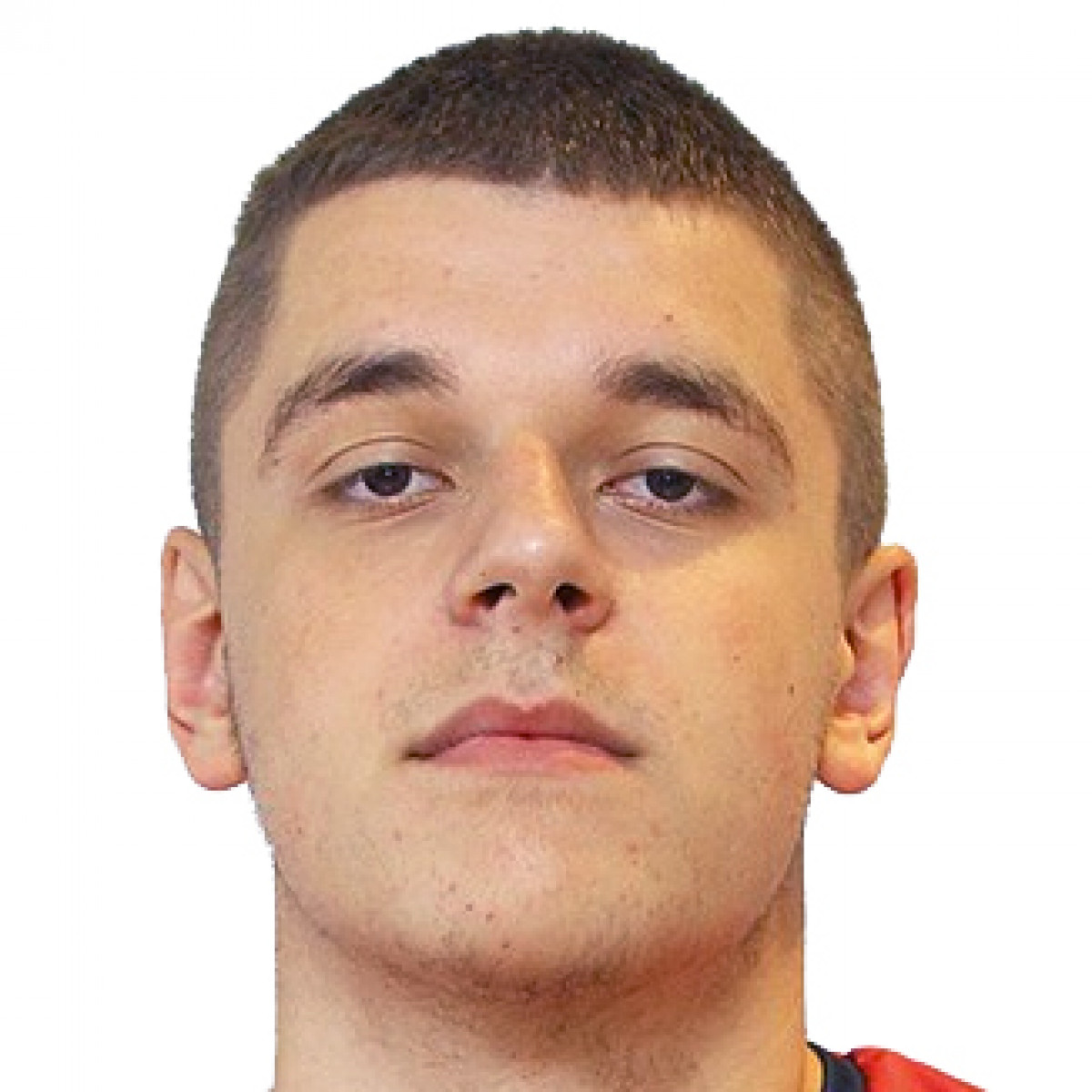 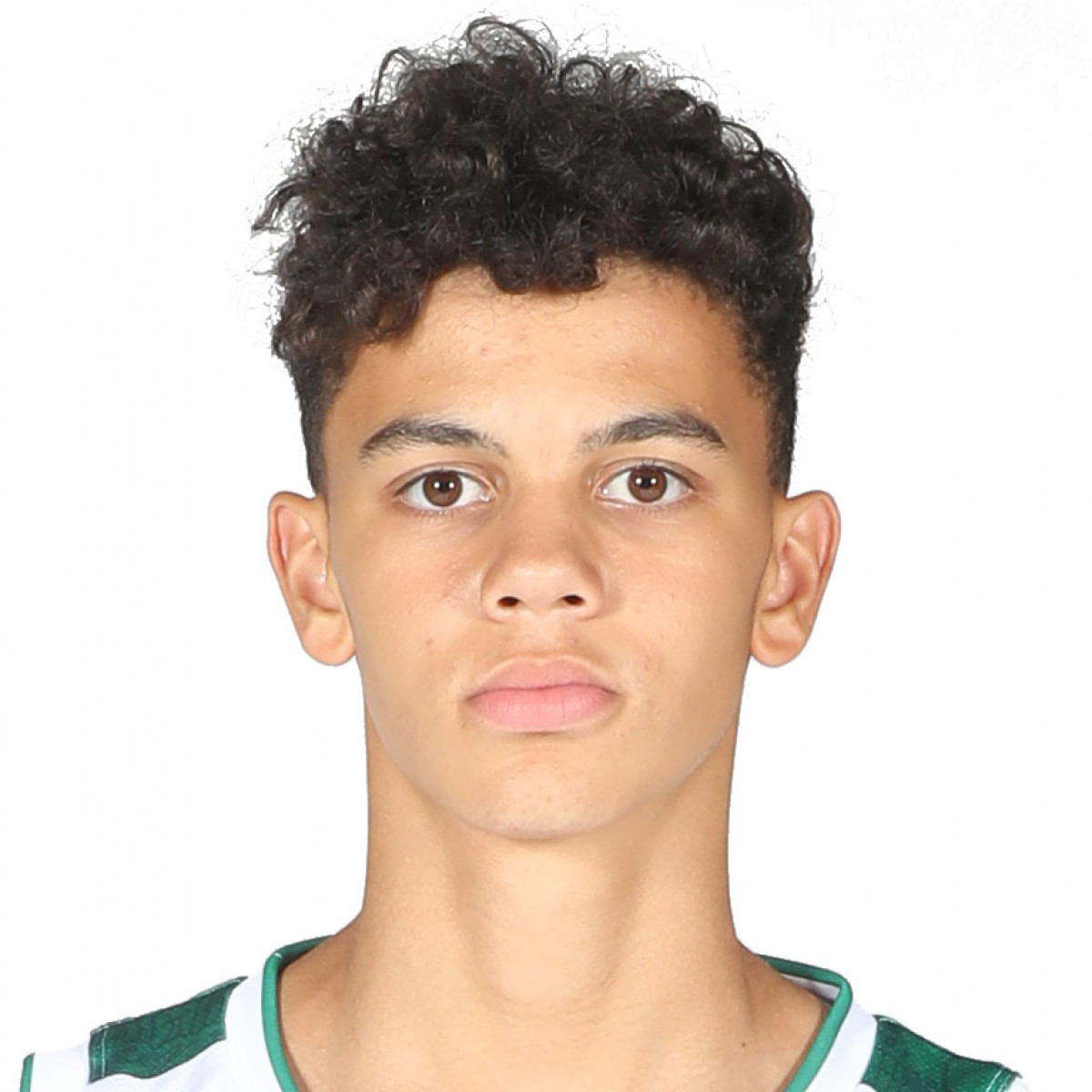 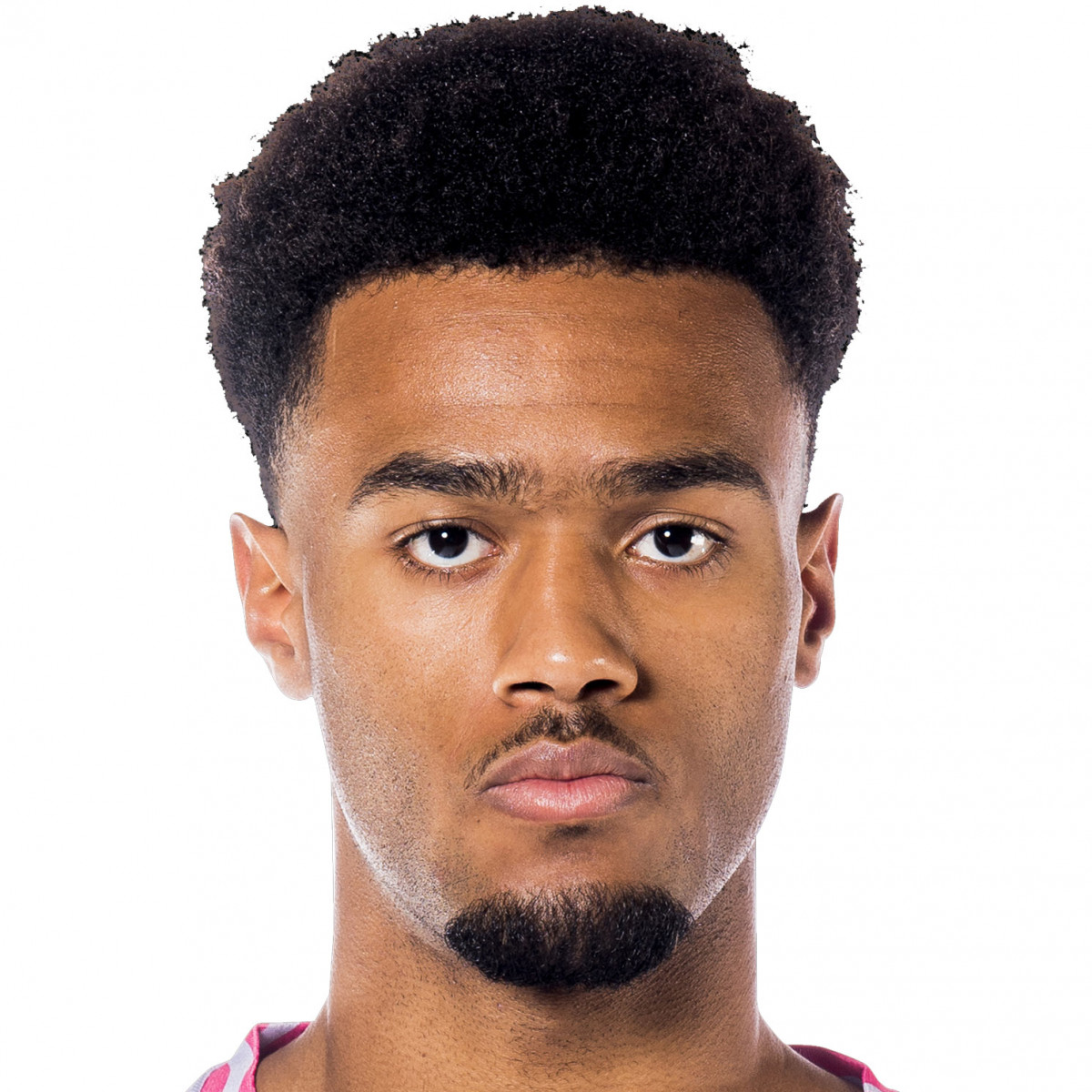 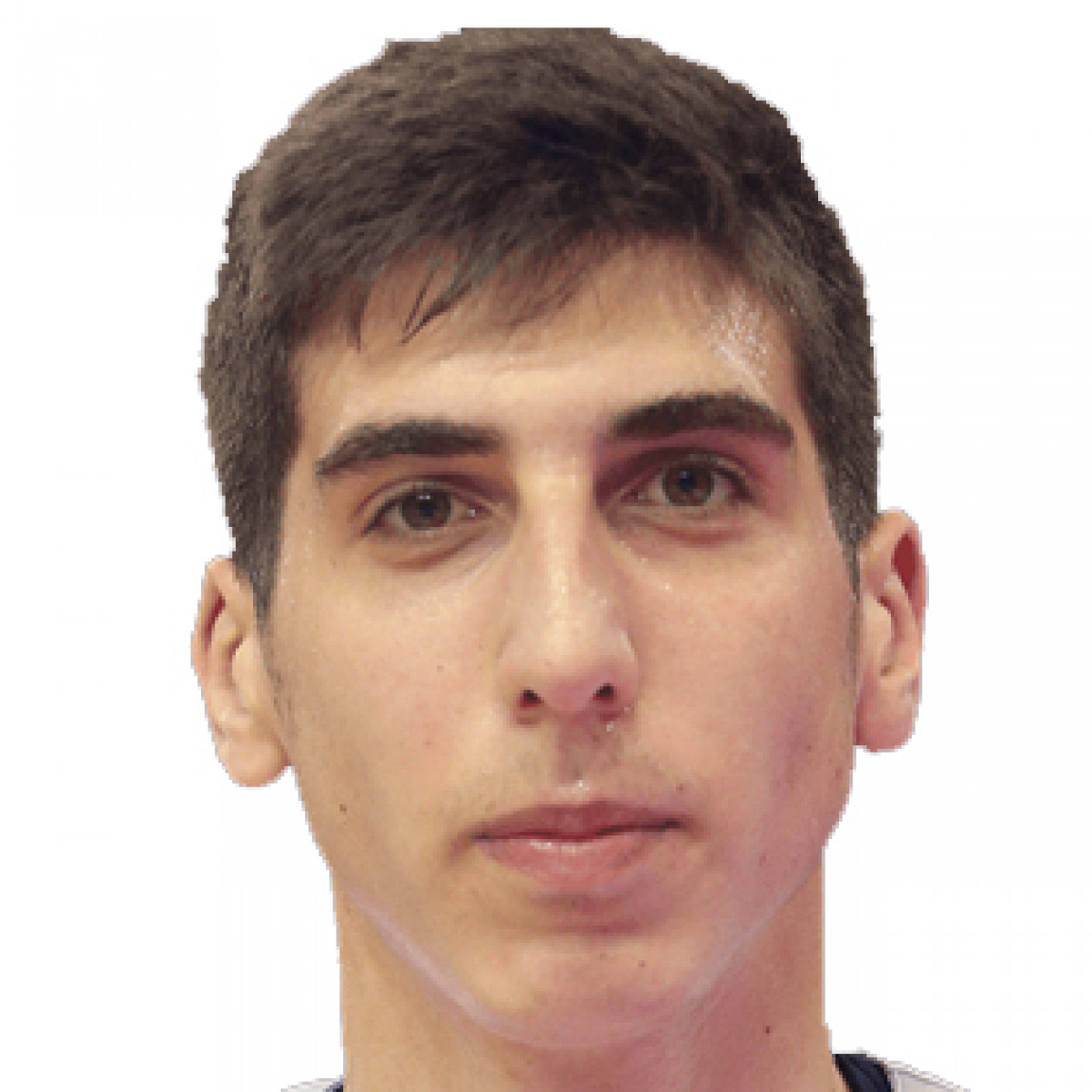 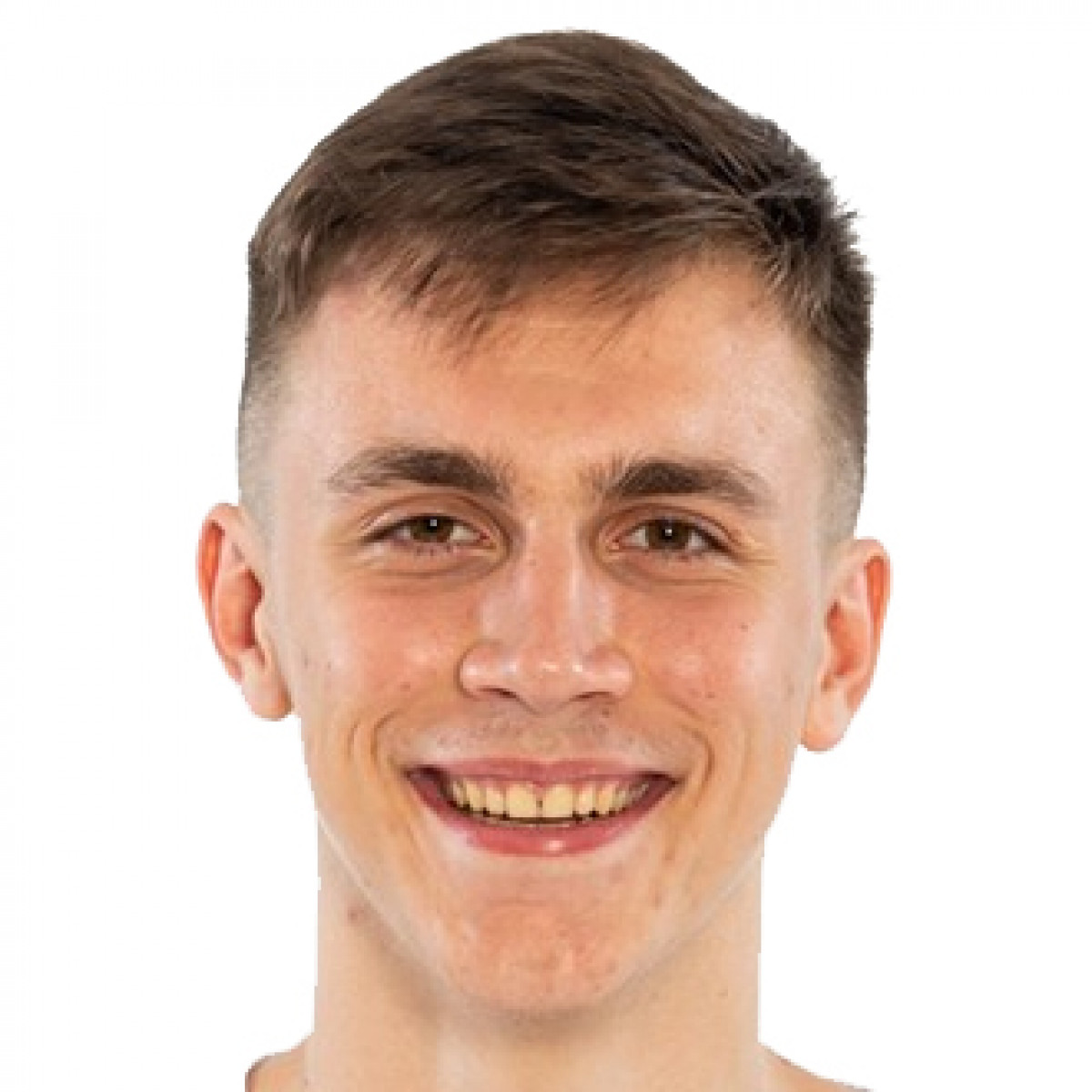