Terence Davis tied his season-high in scoring with 27 points (in NBA). He scored 20 points or more 5 times this season in NBA games. 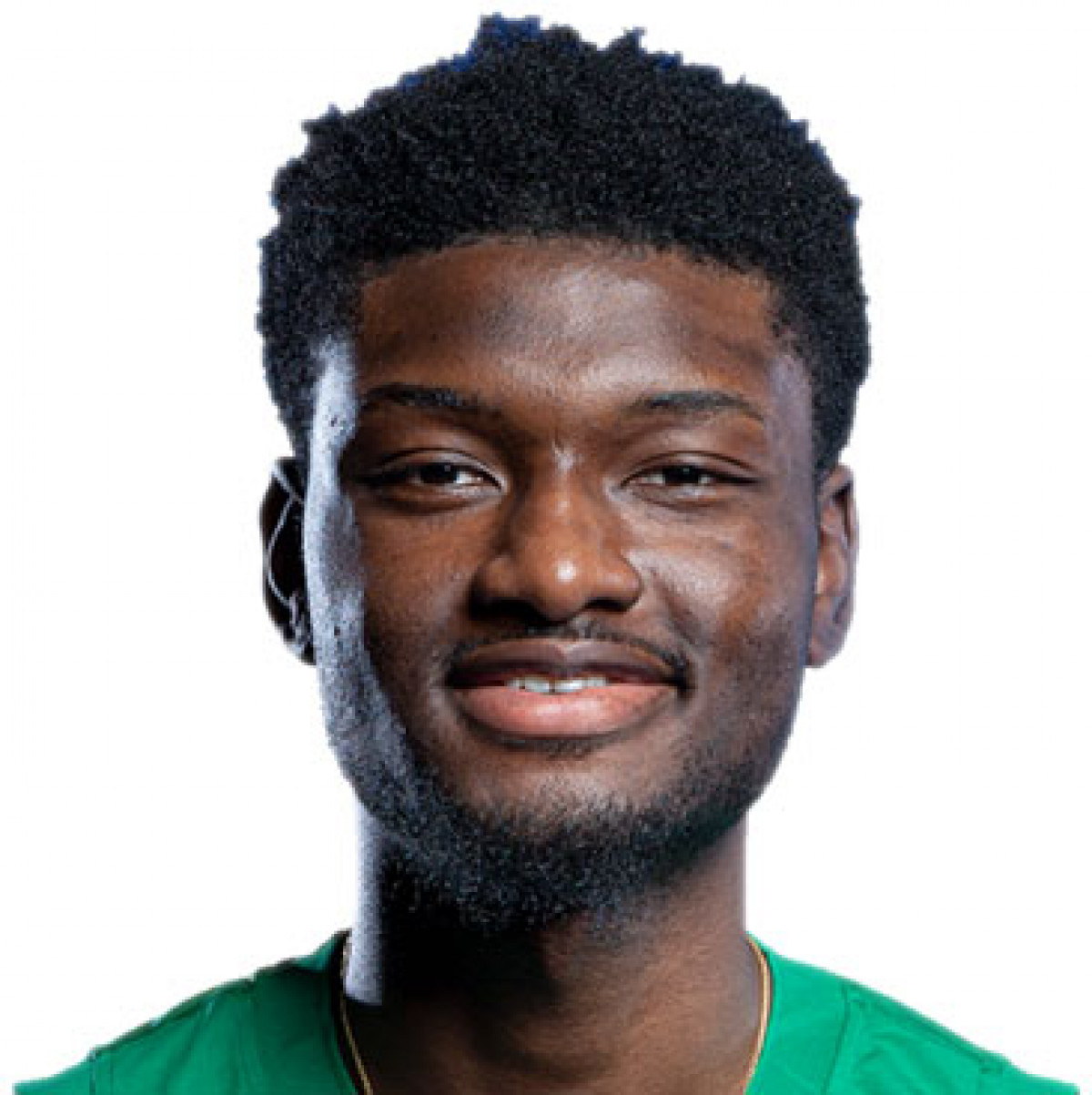 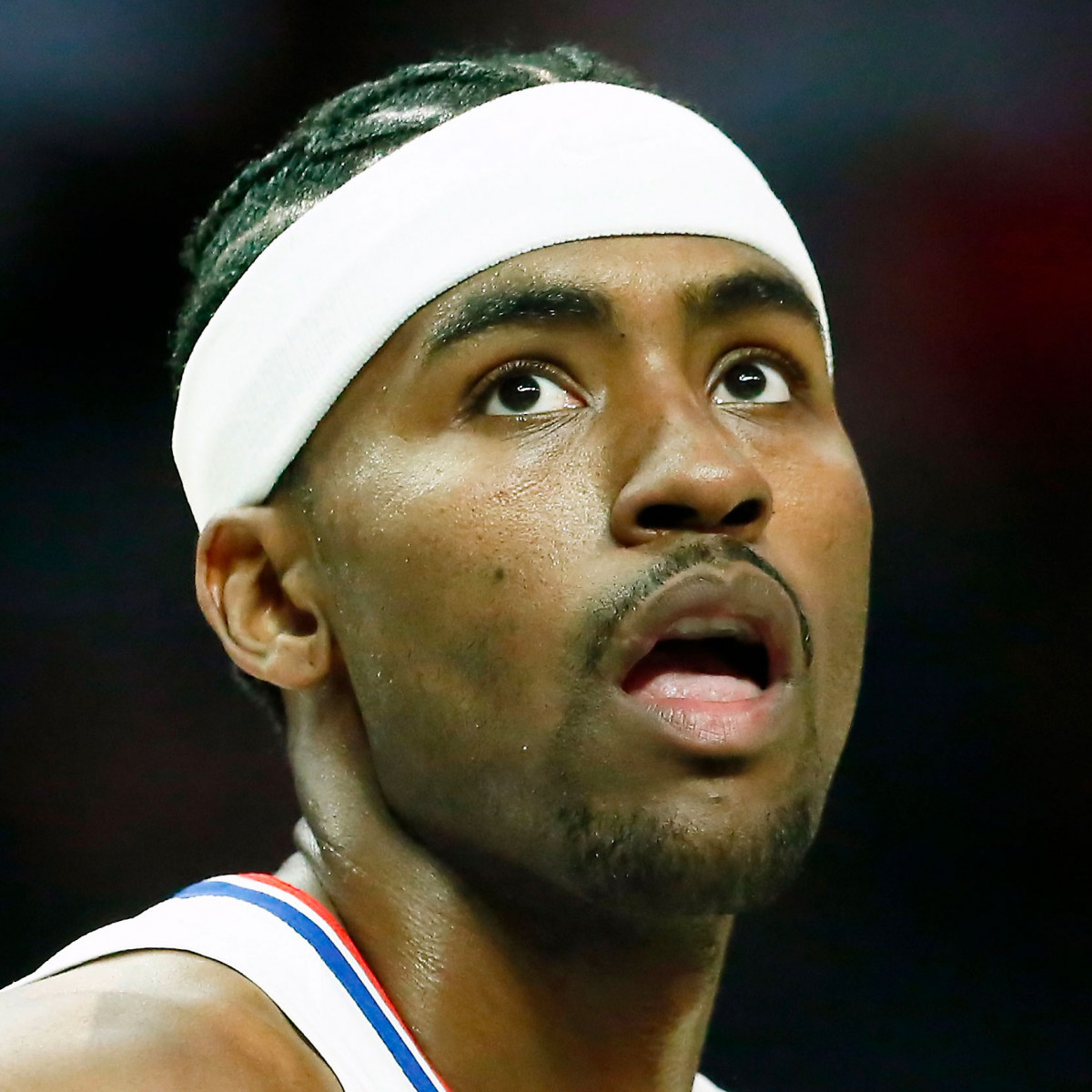 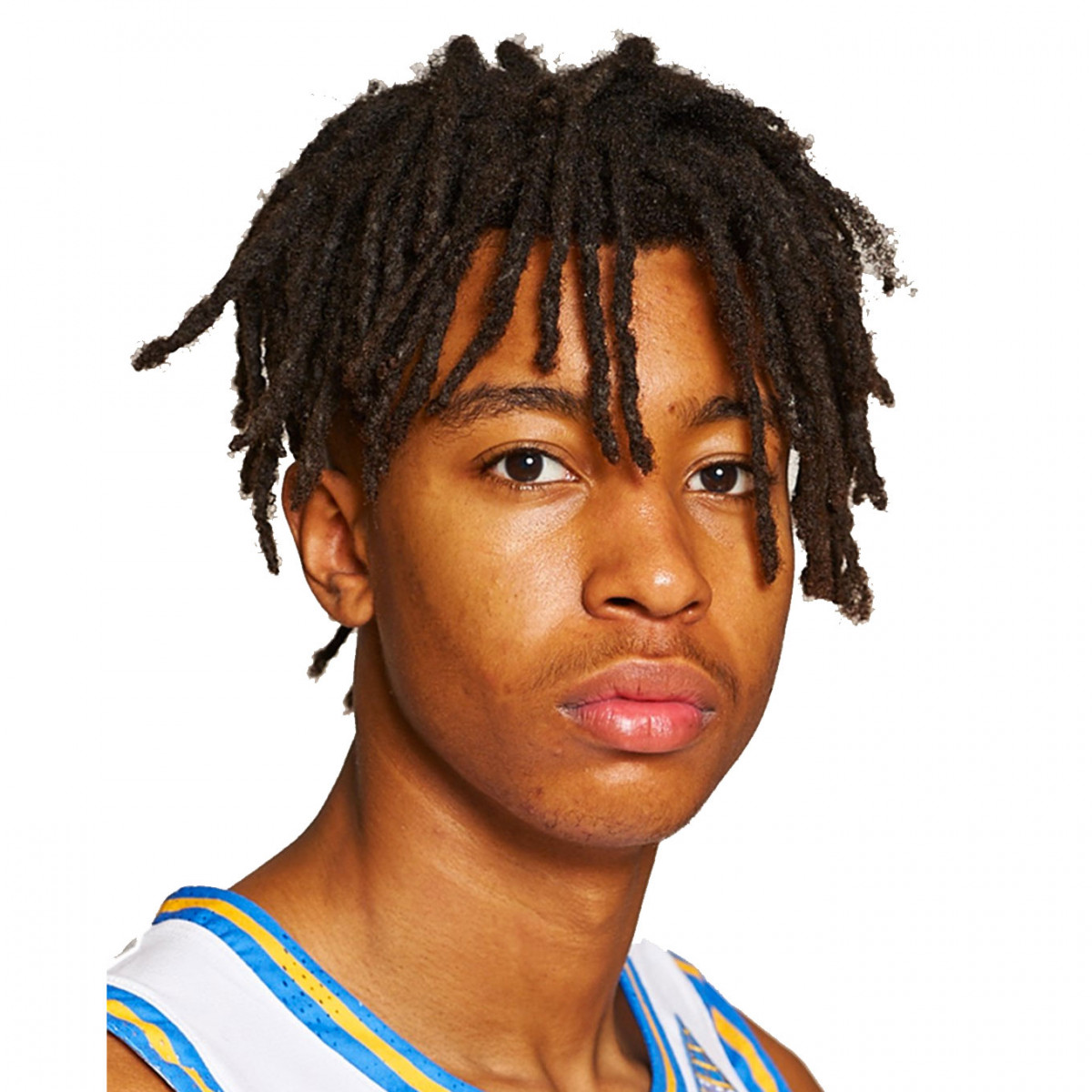 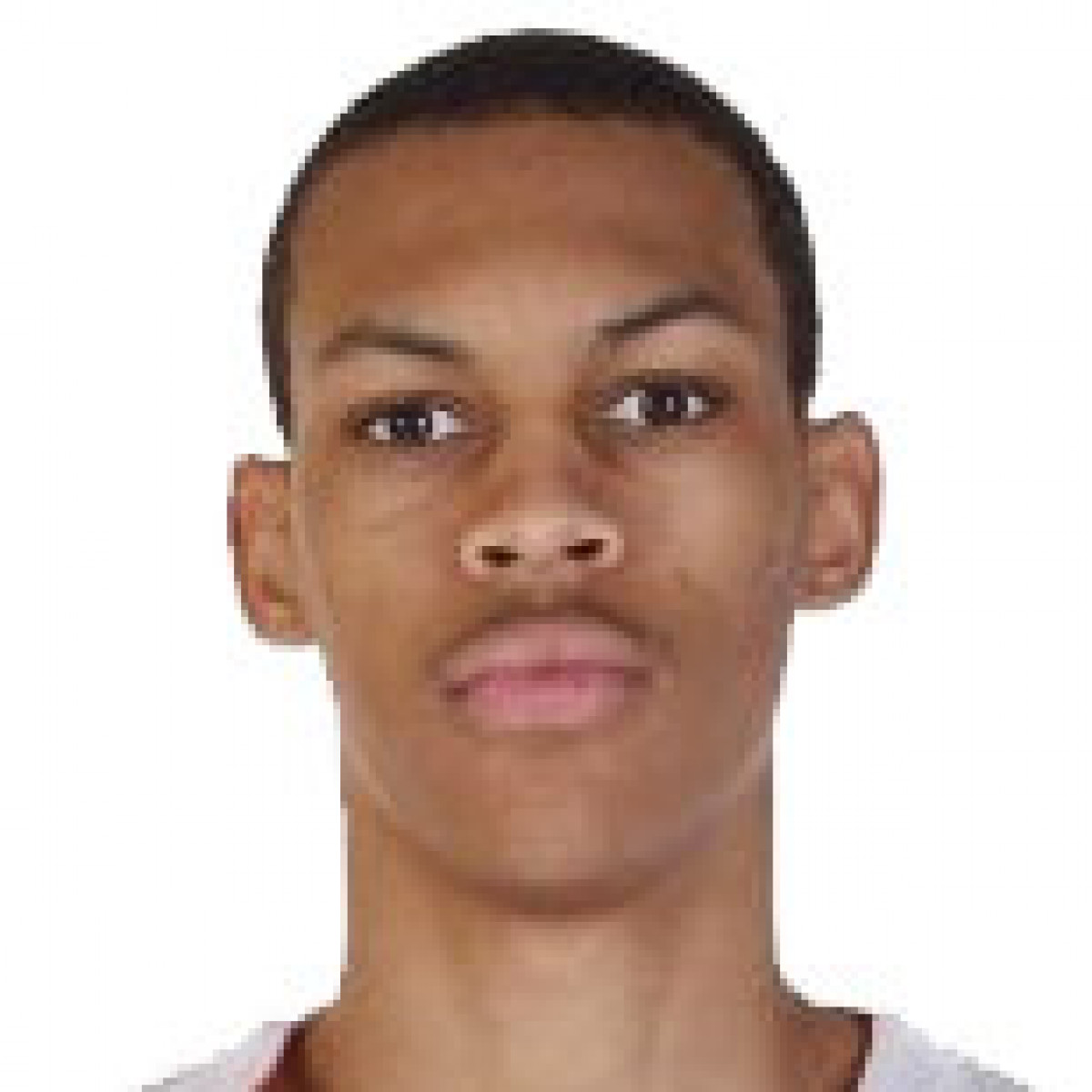 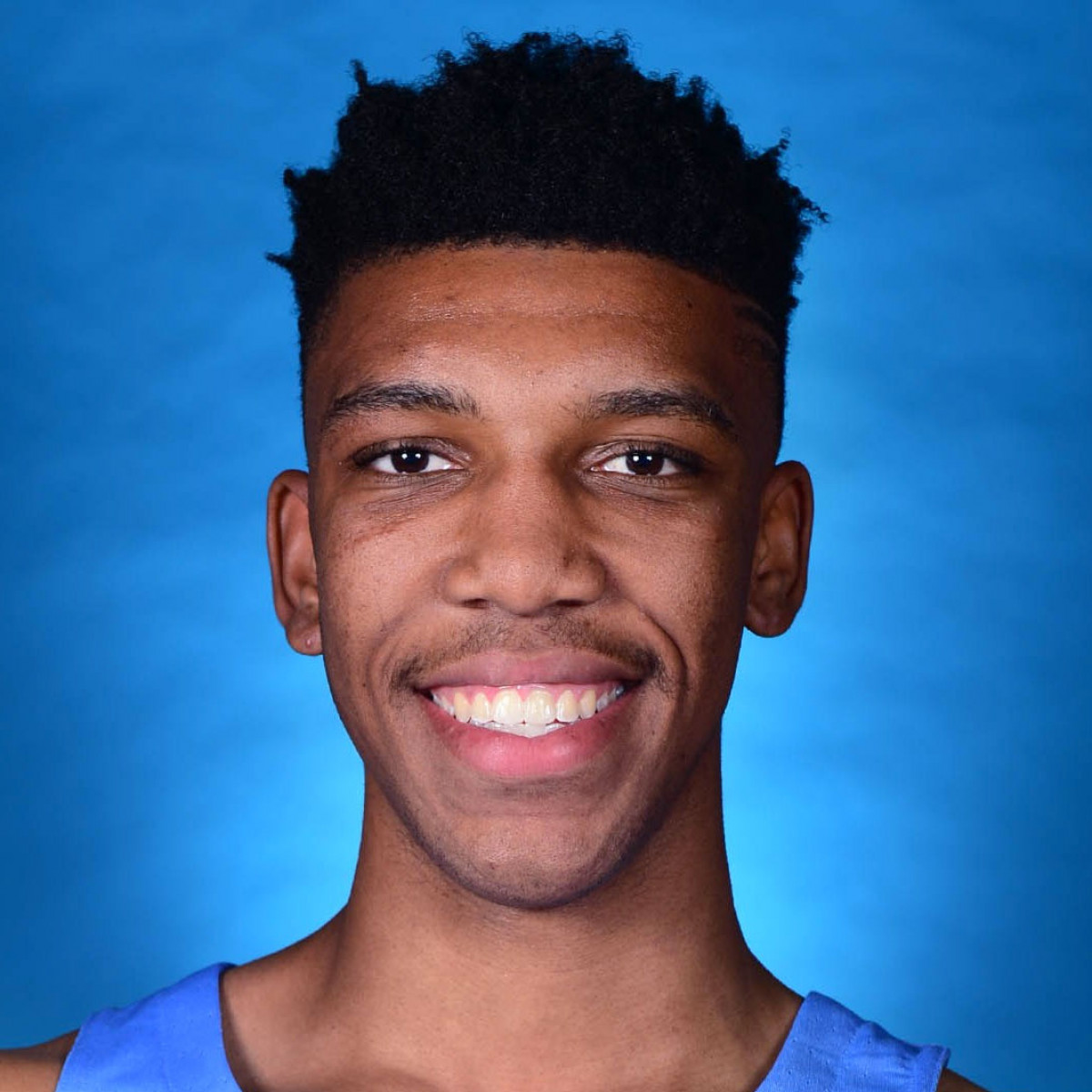 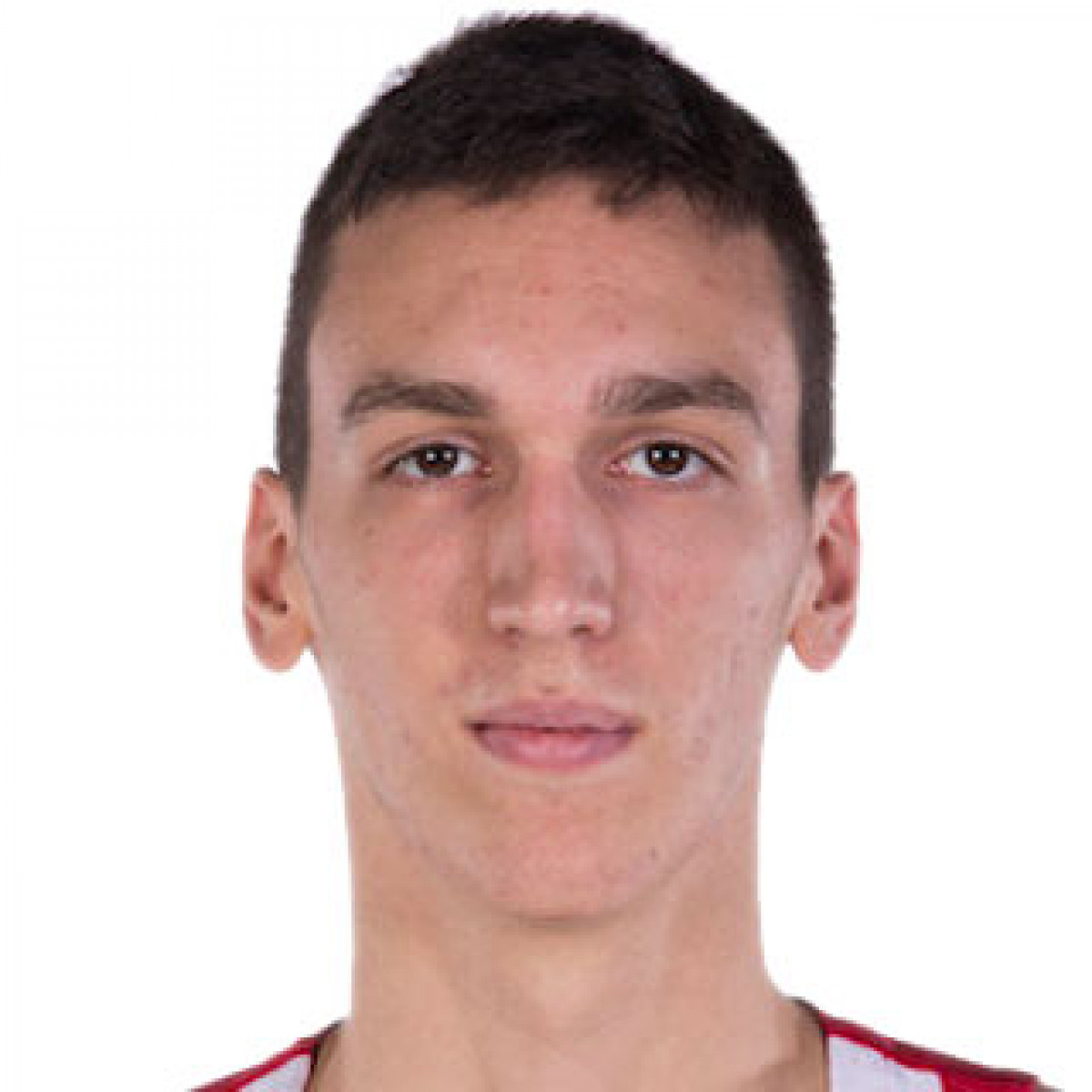