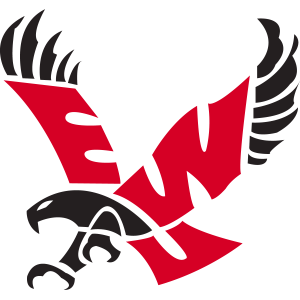 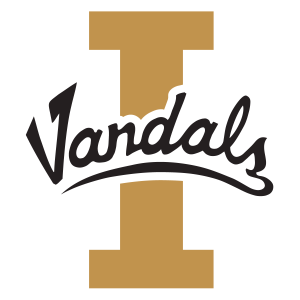 Bogdan Bliznyuk grabbed 13 rebounds and set his new season-high in rebounding (in NCAA). His previous record was 12 rebounds in a December 04, 2016 game against Seattle Redhawks (88-93 win). He grabbed 10 rebounds or more 1 times this season in NCAA games. 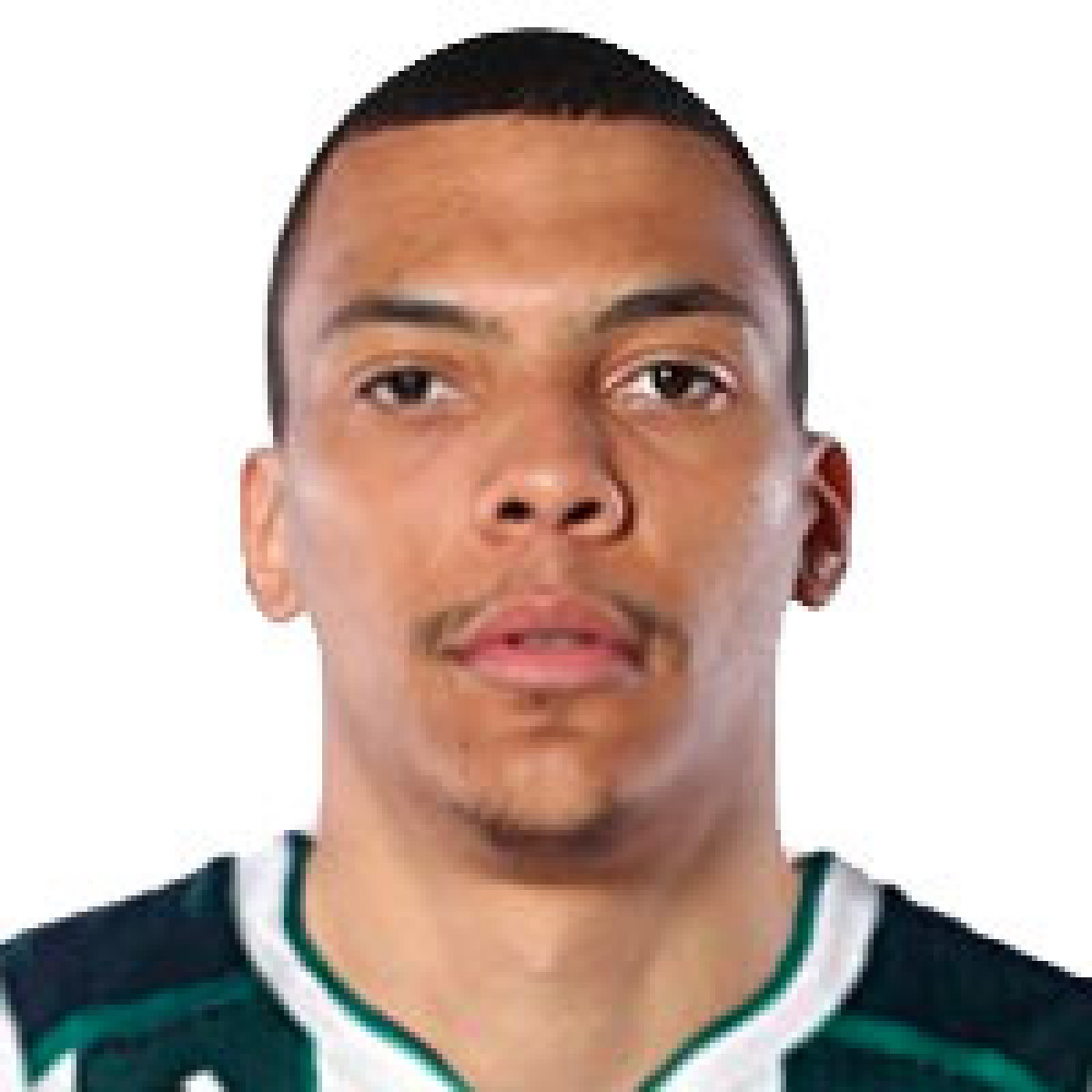 Nate Sherwood scored 10 points or more for the 6th time in 25 NCAA games this season. He has done it 6 times on the road, and 0 times at home. His season-high in scoring is 19. He recorded it on a January 26, 2017 game against Montana State Fighting Bobcats (94-91 loss). 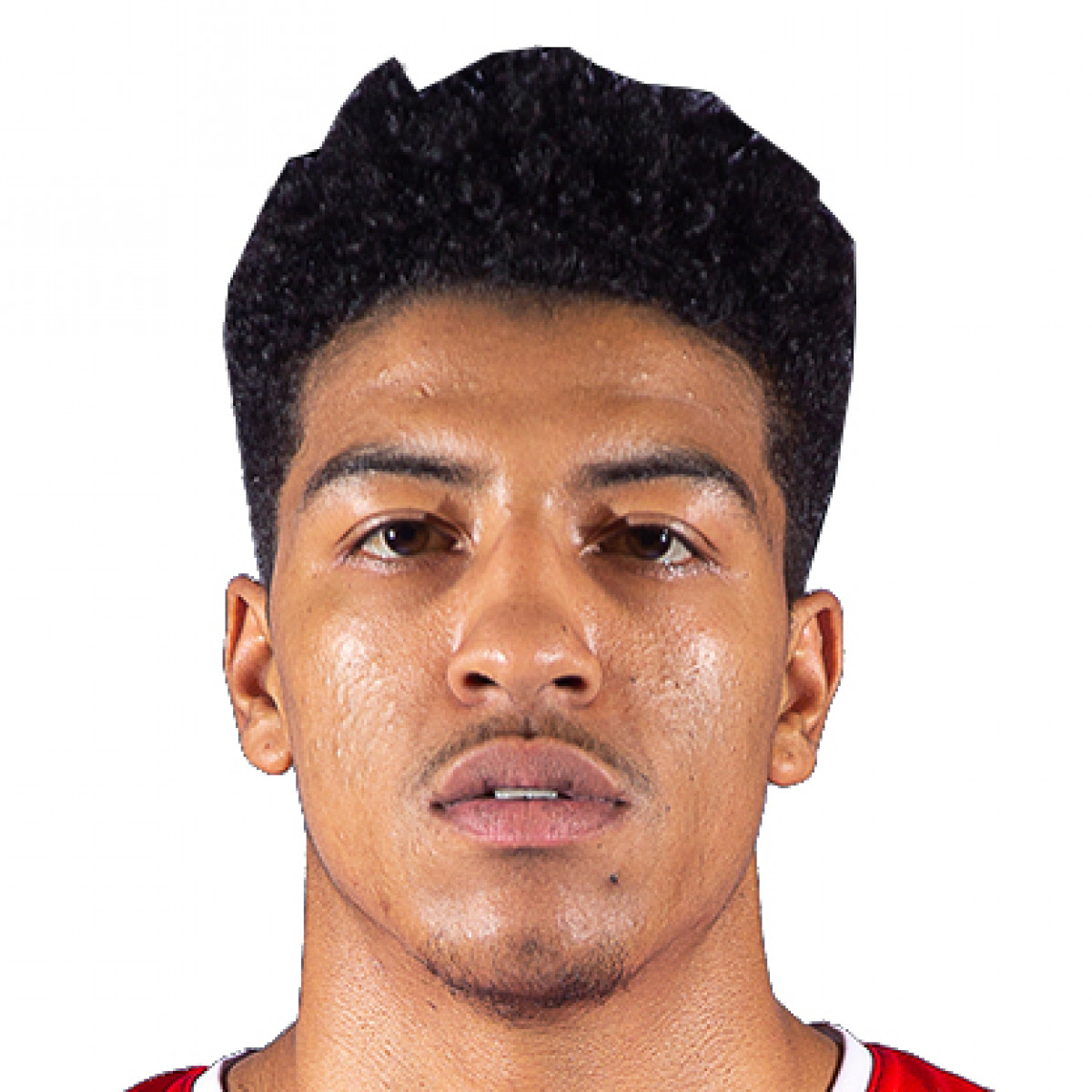