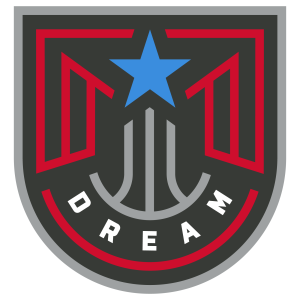 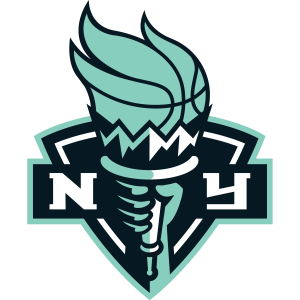 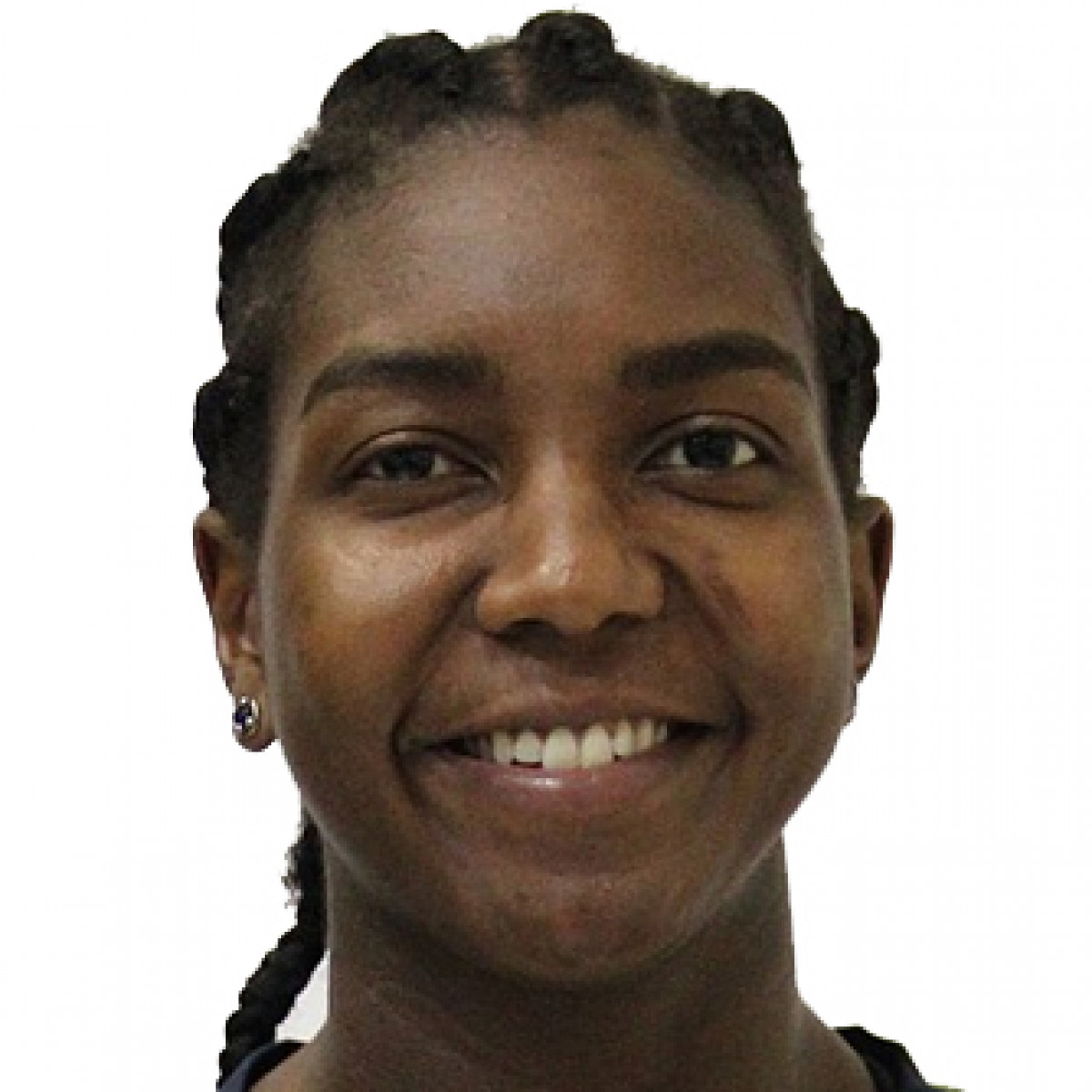 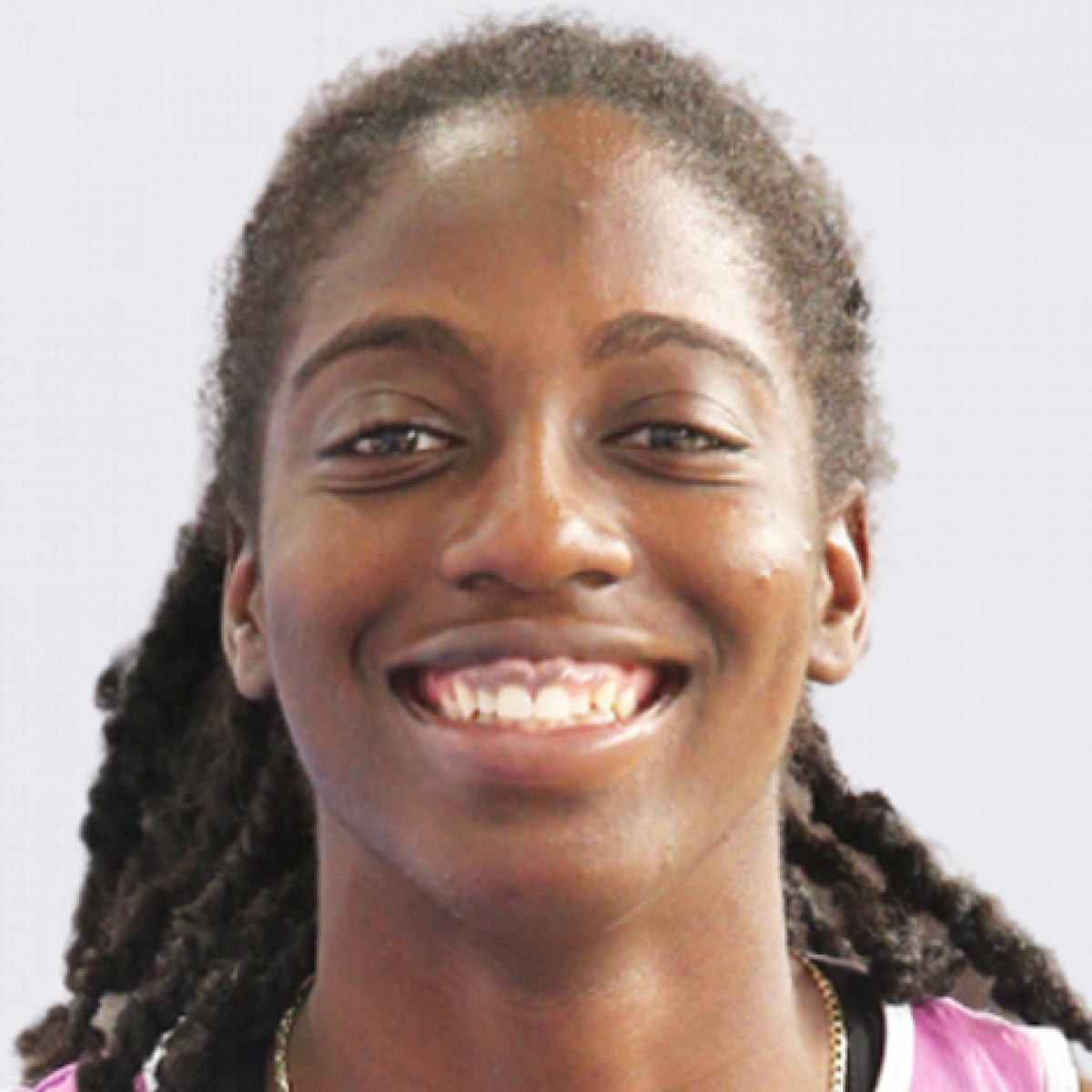 Jocelyn Willoughby scored 14 points and set her new season-high in scoring (in WNBA (W)). Her previous record was 9 points scored in a July 26, 2020 game against Seattle Storm (71-87 loss). She scored 10 points or more 1 times this season in WNBA (W) games.