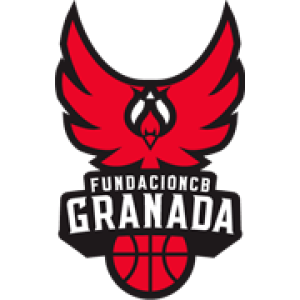 Juan Alberto Espil scored 20 points or more for the 4th time in 24 Spain - Liga Endesa games this season. He has done it 2 times on the road, and 2 times at home. His season-high in scoring is 23. He recorded it on a January 30, 2005 game against Movistar Estudiantes (88-97 loss). 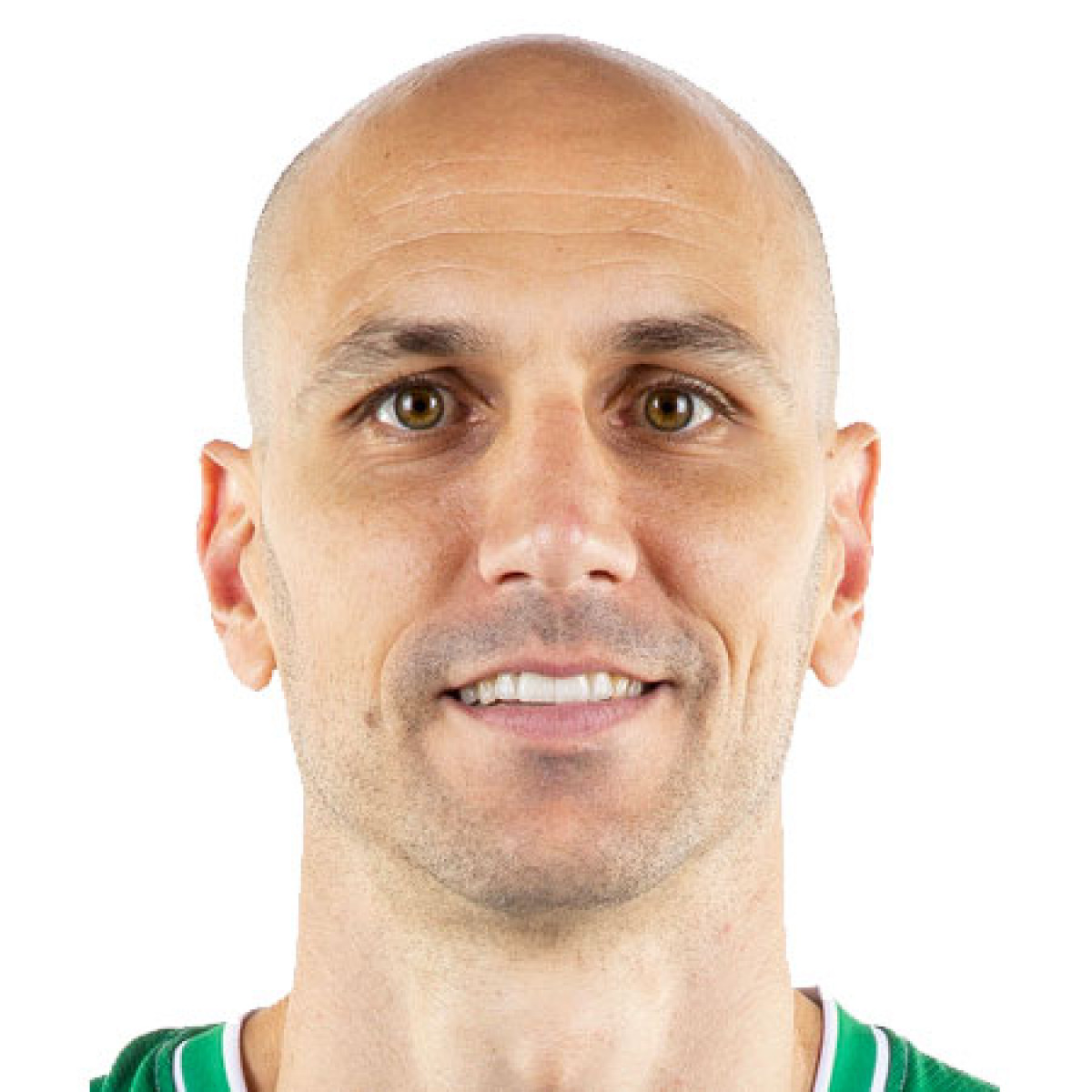