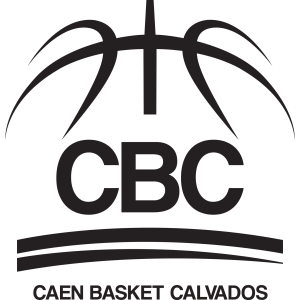 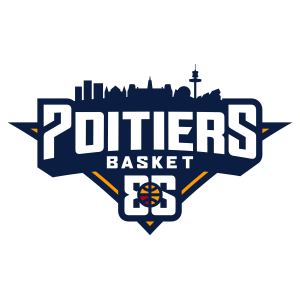 Caen BC Vs Poitiers 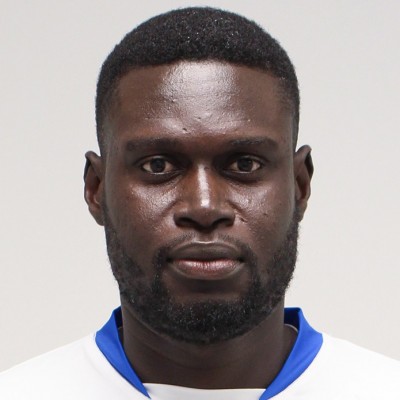 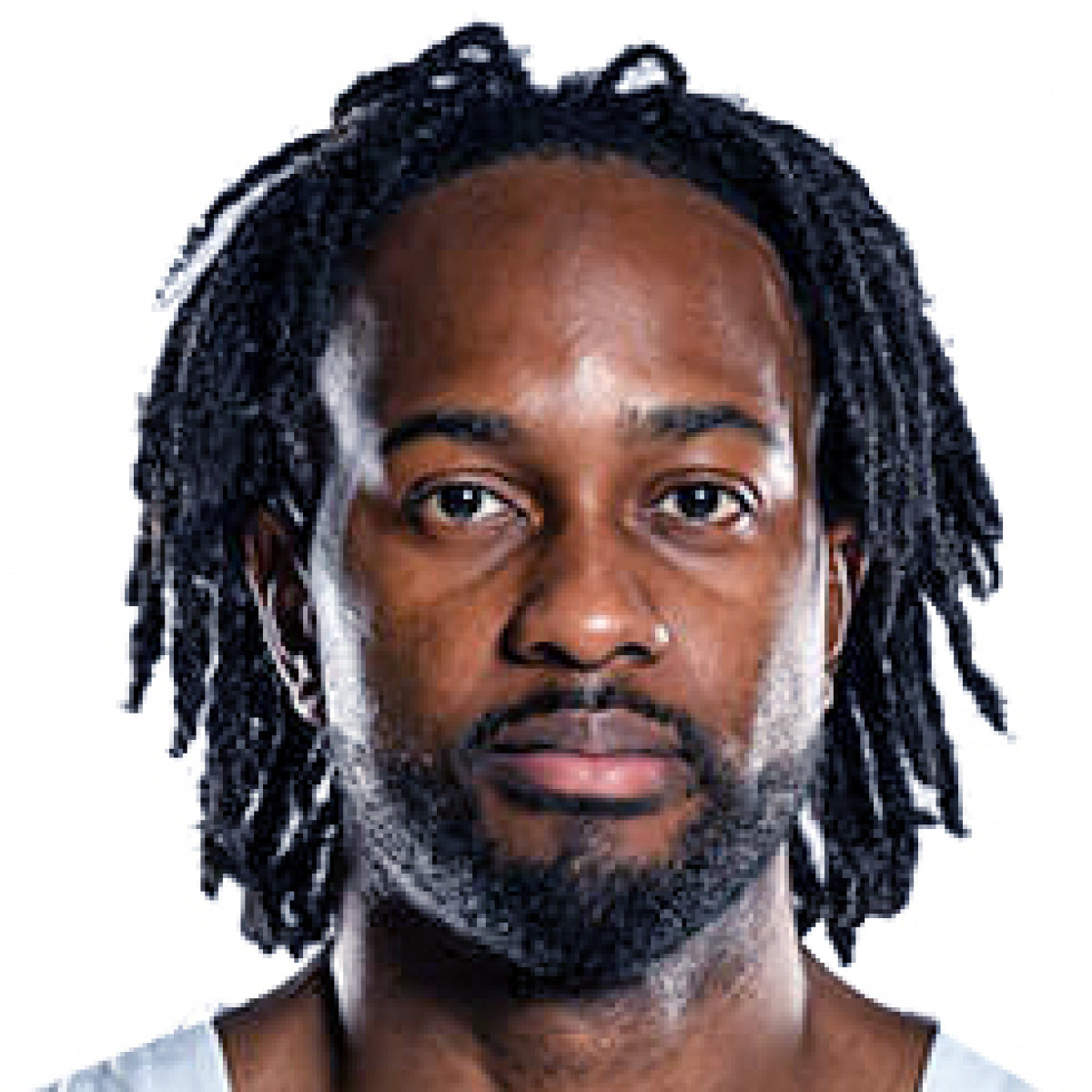 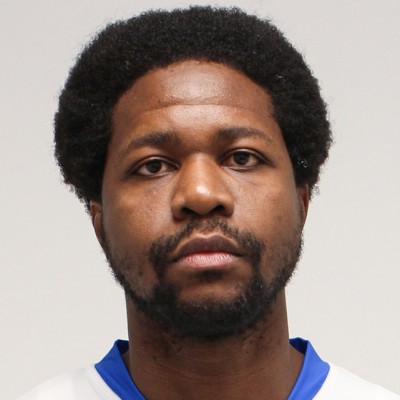 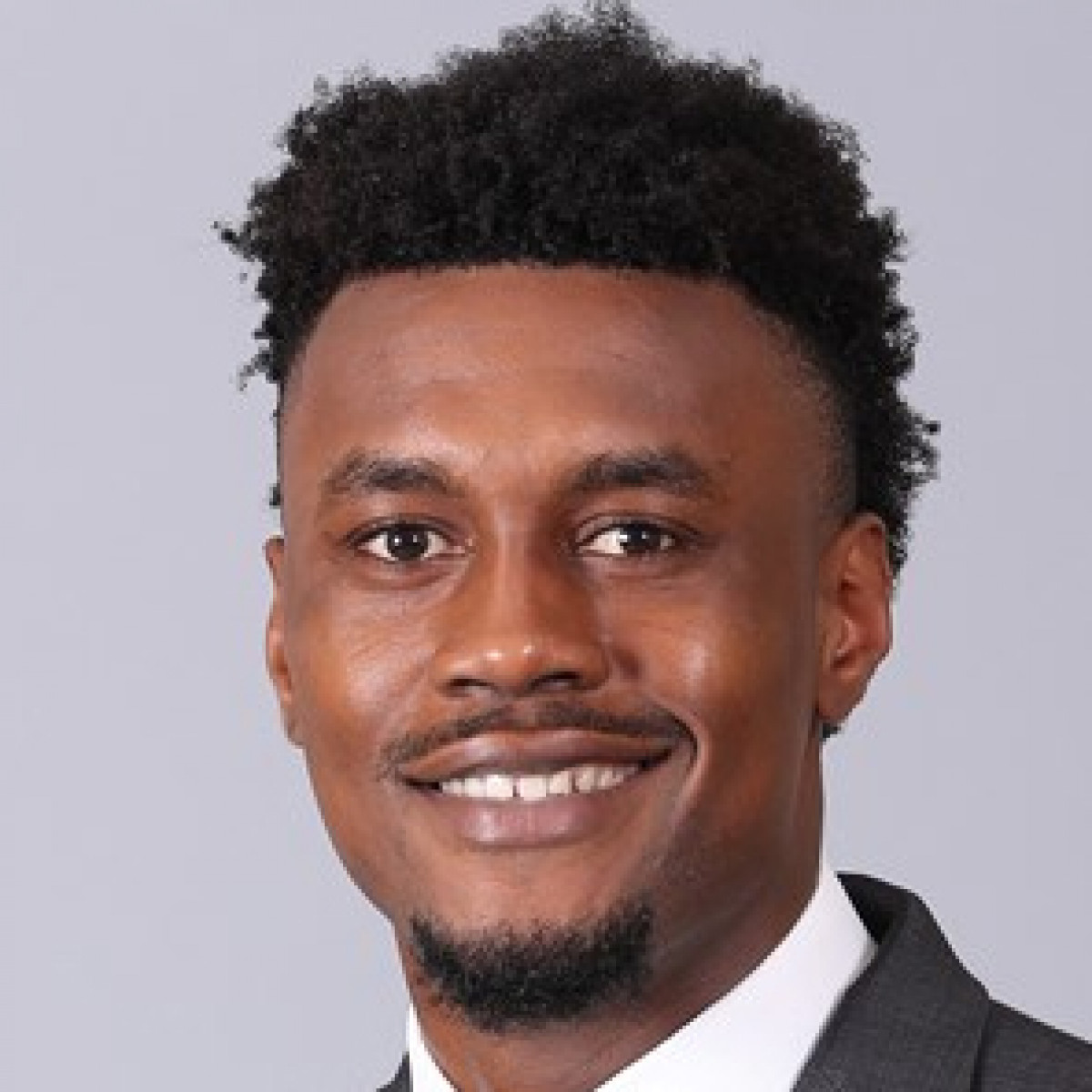 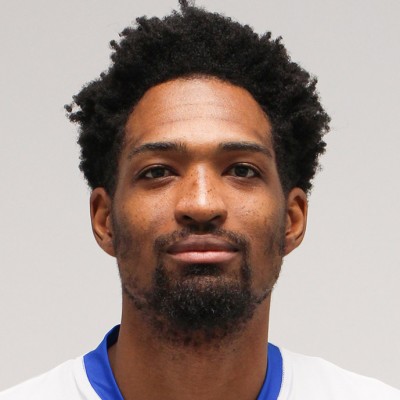 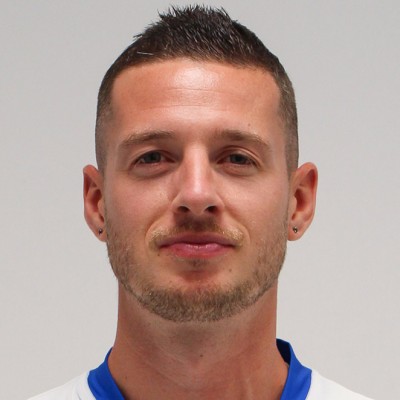 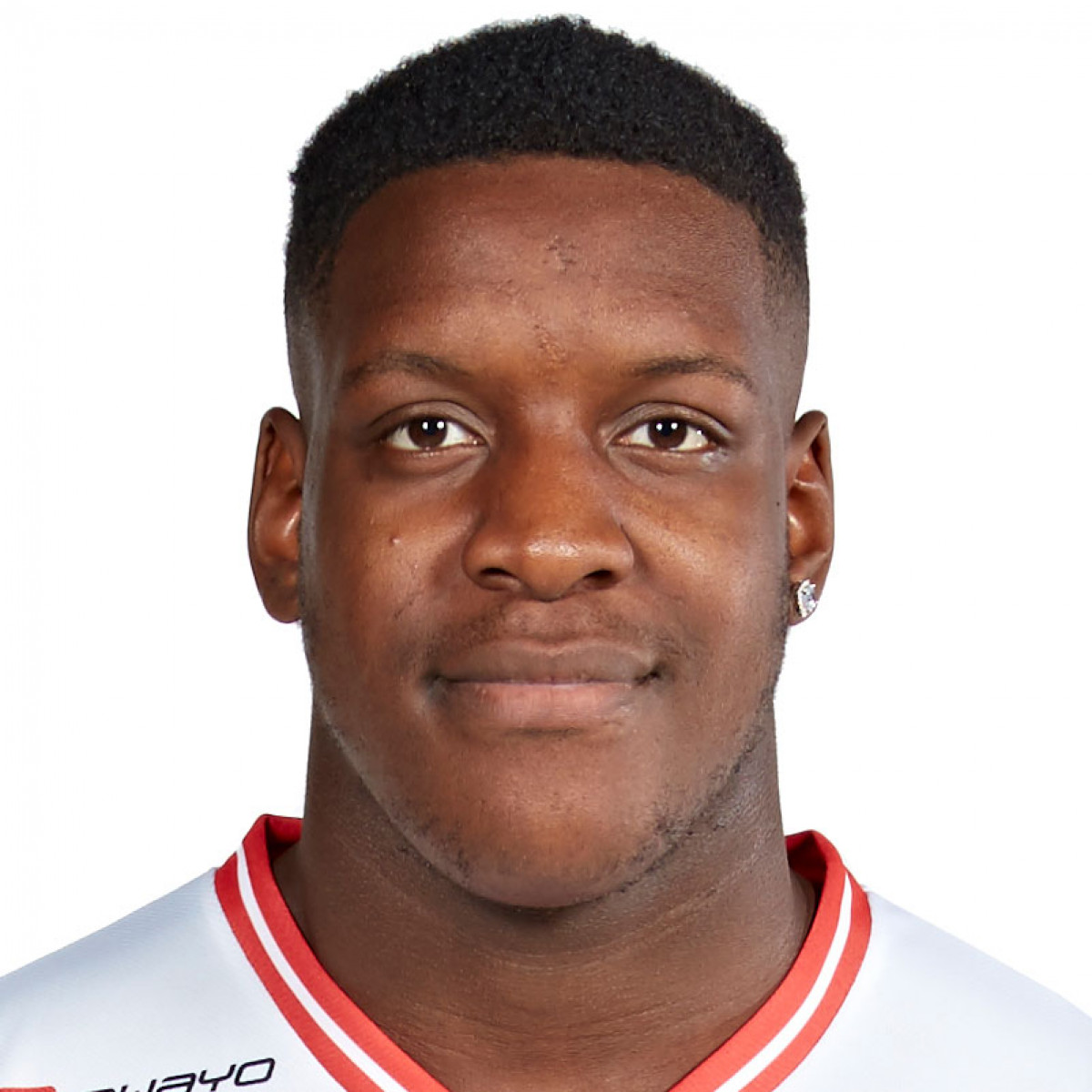 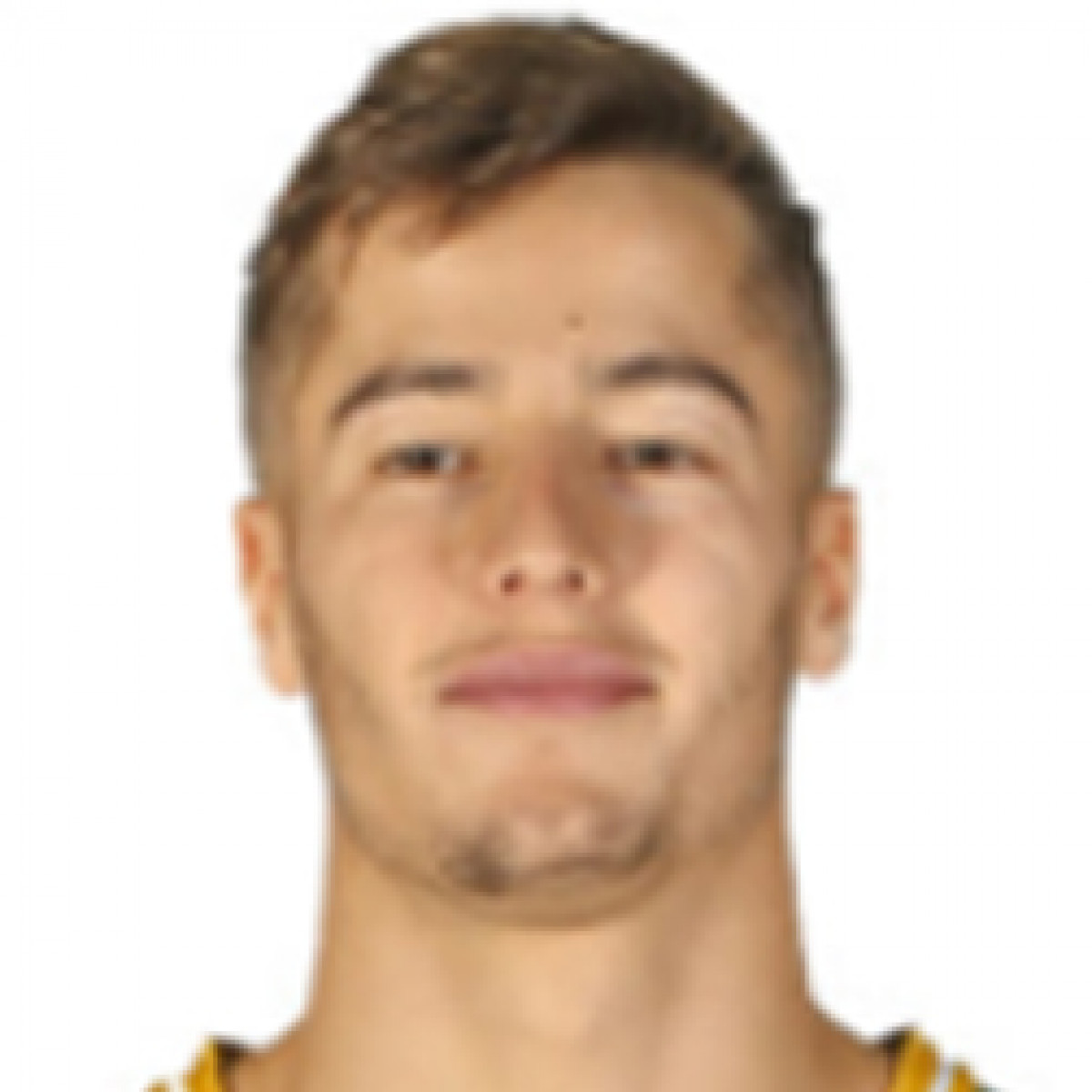 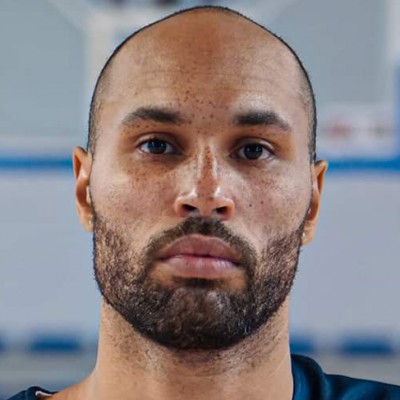