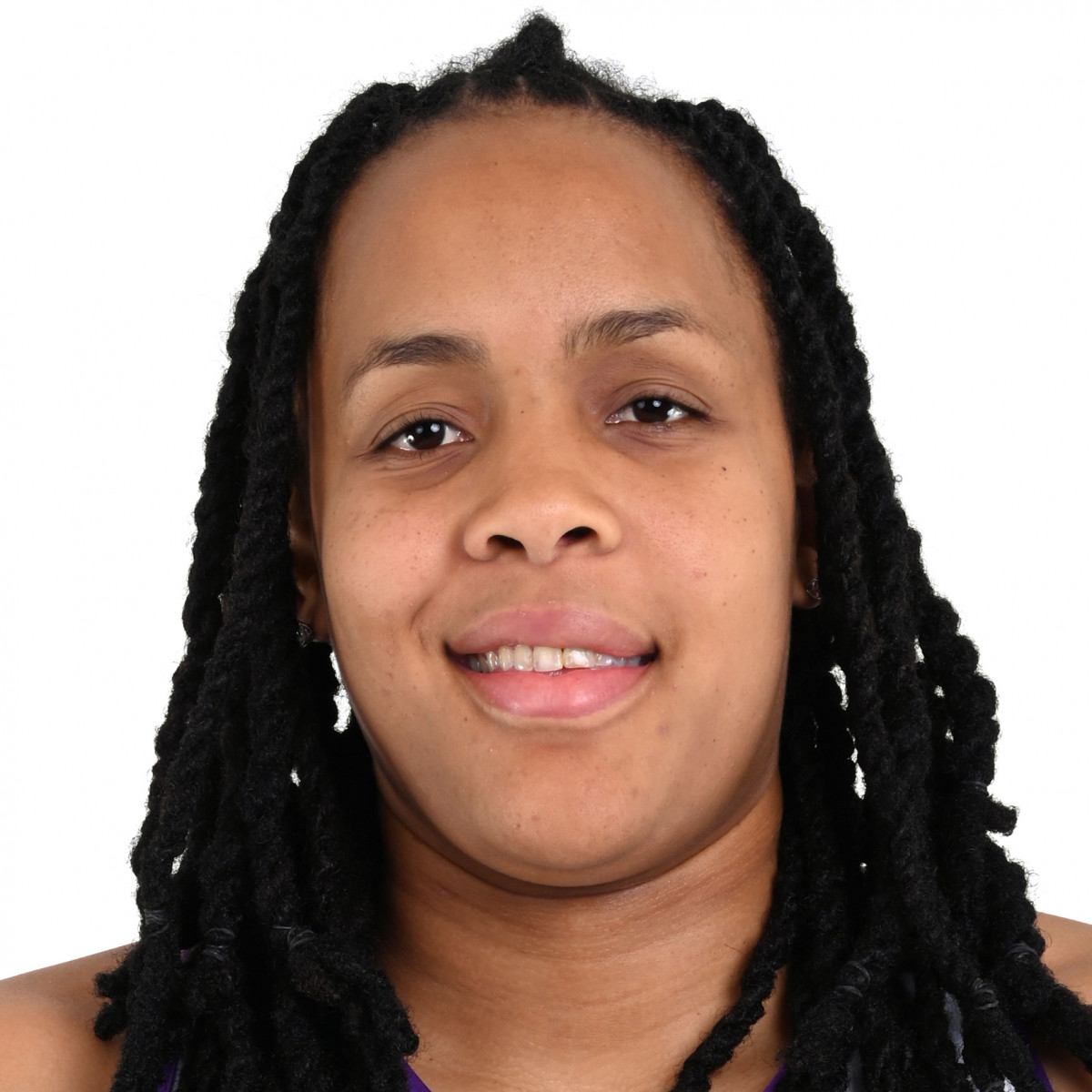 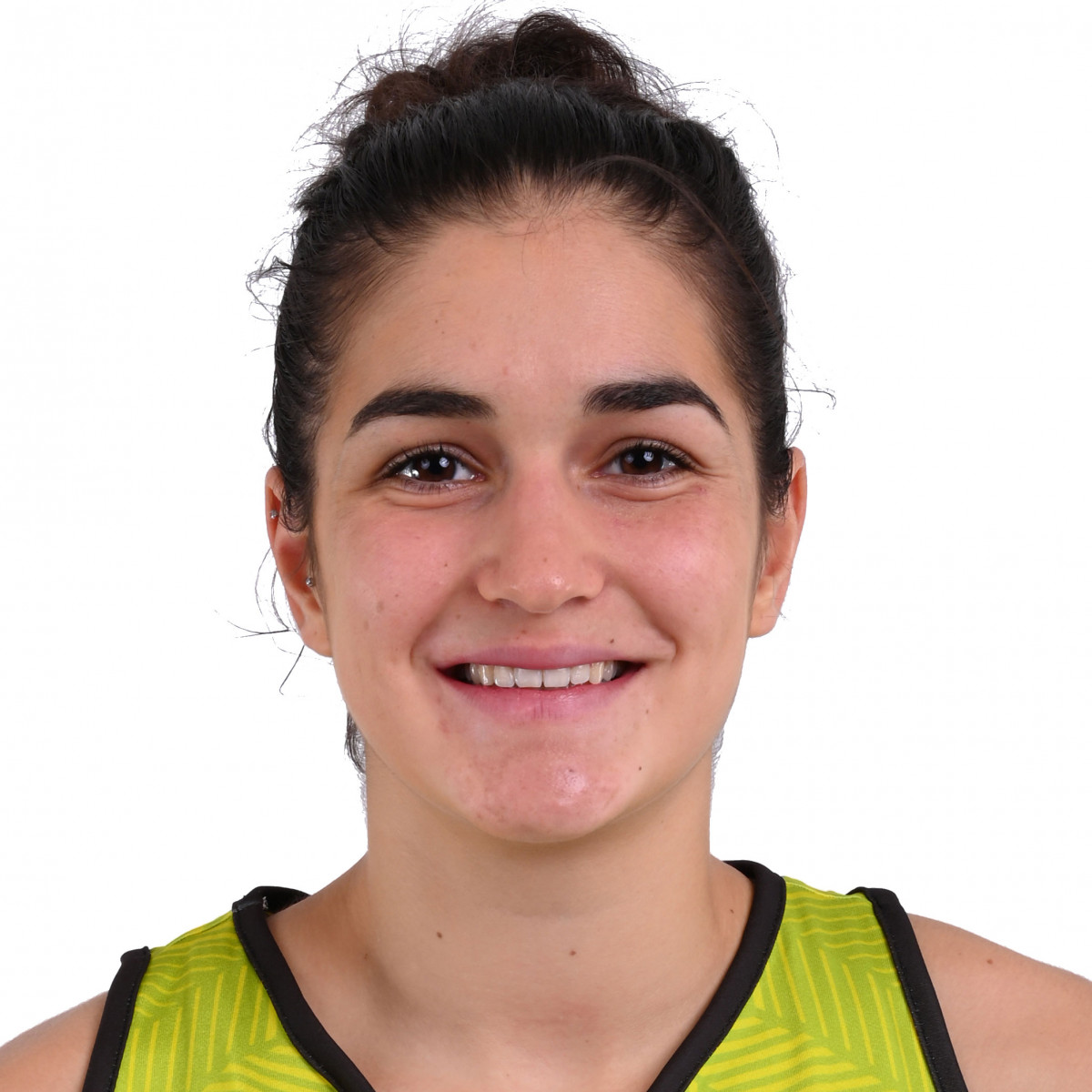 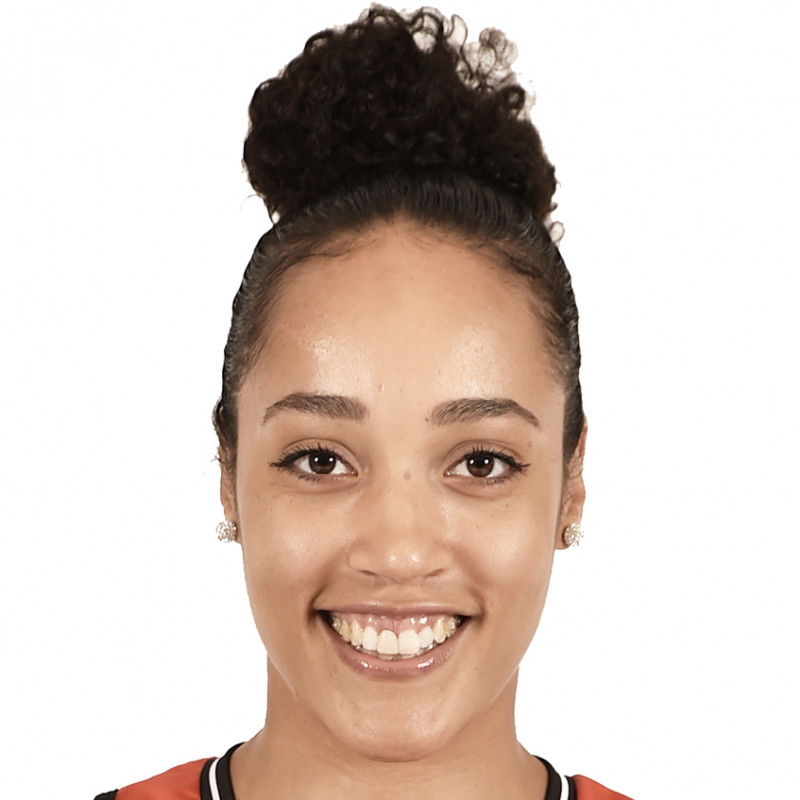 Nayo Raincock-Ekunwe grabbed 13 rebounds and set her new season-high in rebounding (in France - LFB). Her previous record was 11 rebounds in a March 03, 2021 game against Flammes Carolo (66-74 win). She grabbed 10 rebounds or more 1 times this season in France - LFB games. 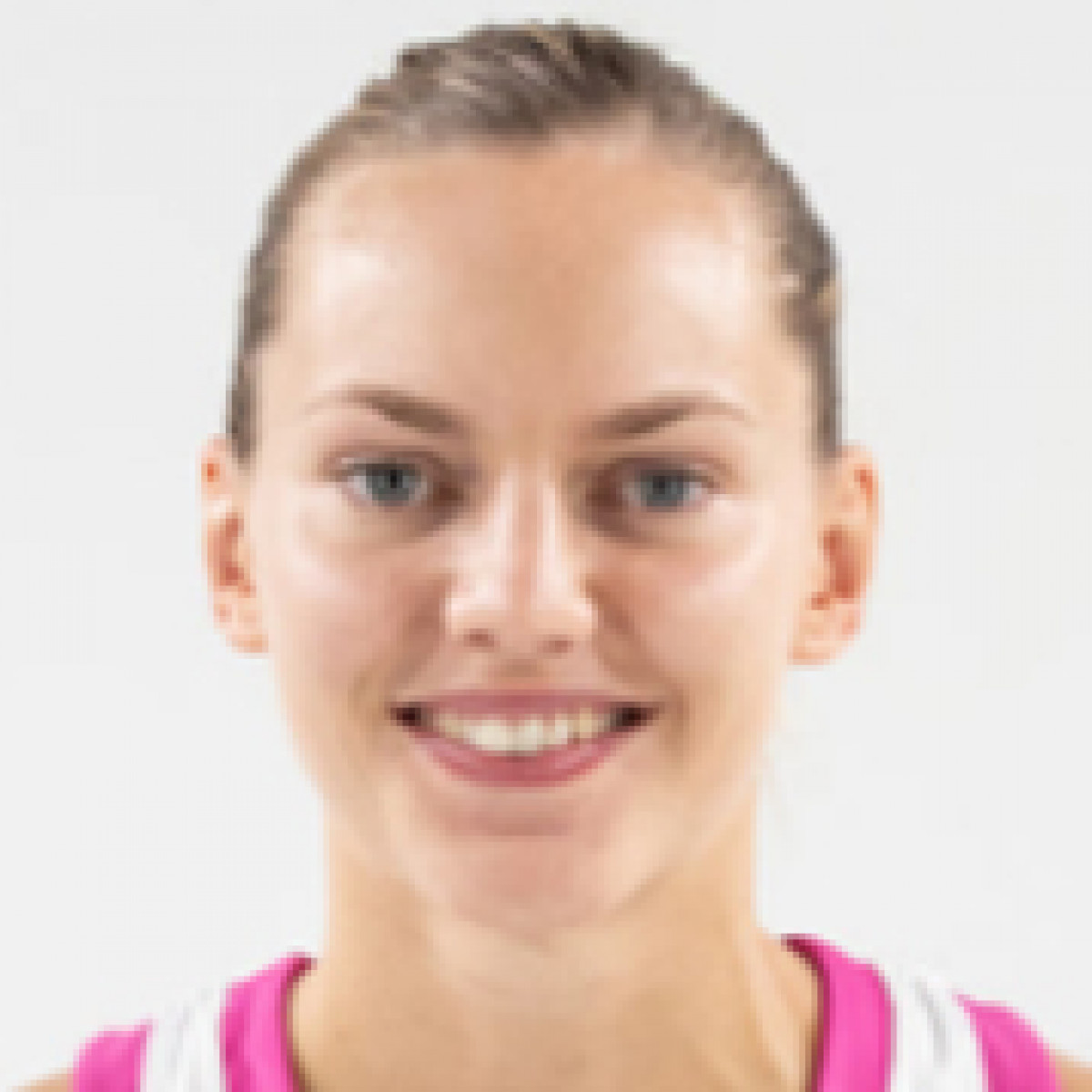 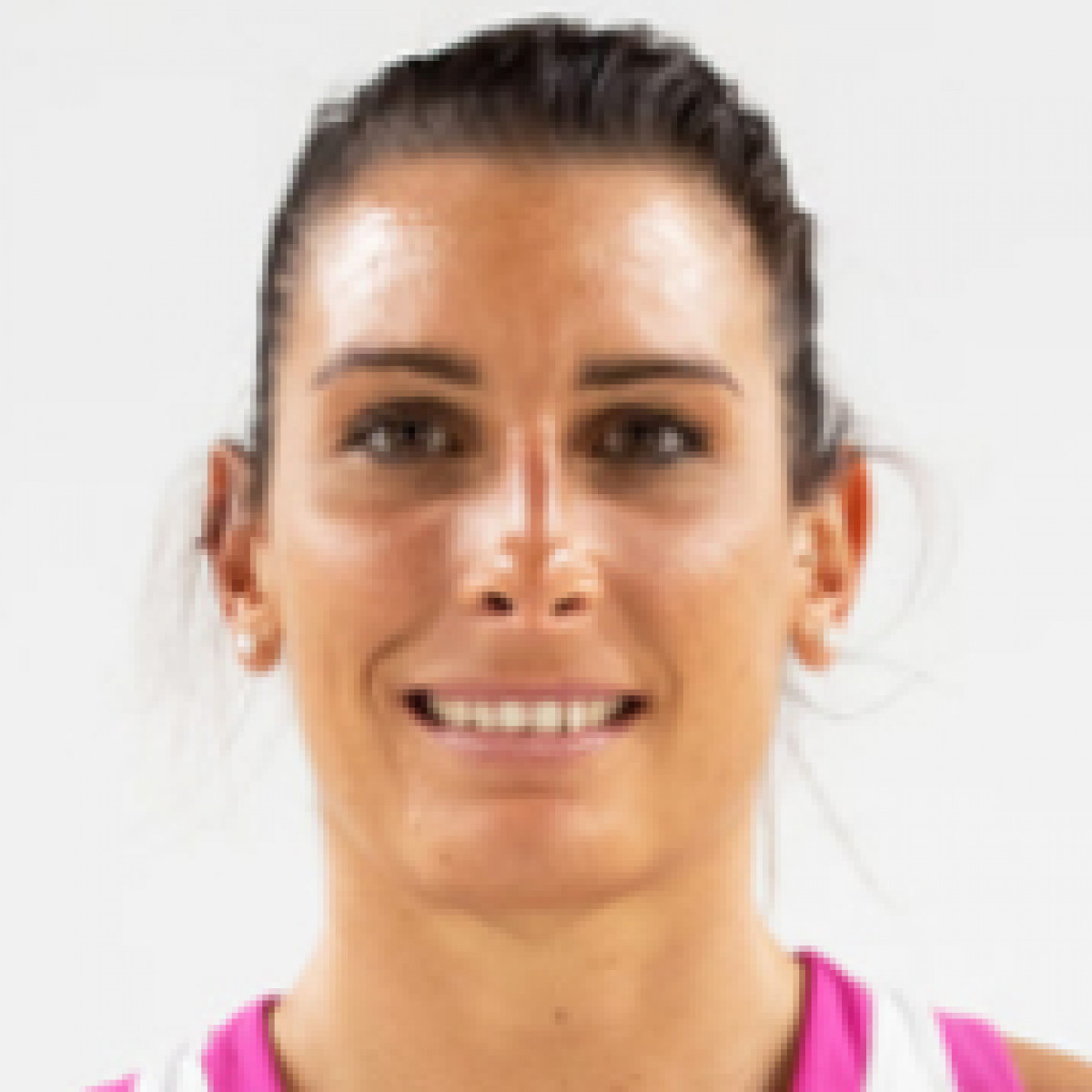 Sara Chevaugeon scored 18 points and set her new season-high in scoring (in France - LFB). Her previous record was 14 points scored in a February 23, 2021 game against Nantes Rezé (49-87 win). She scored 10 points or more 6 times this season in France - LFB games.