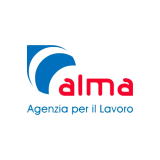 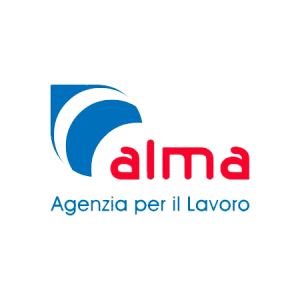 Competing in Italy - LBA Serie A

On October 10, 2021, Adrian Banks set a season high in efficiency in a Italy - LBA Serie A game. That day he accomplished 28 efficiency in Pall. Trieste 2004's road loss against Virtus SAIE3 Bologna, 94-79. He also had 21 points, 7 rebounds and finished the game with a 28 efficiency. 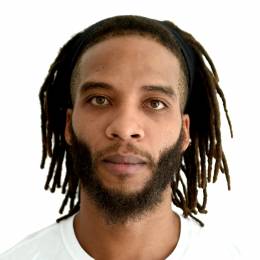 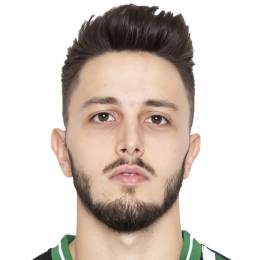 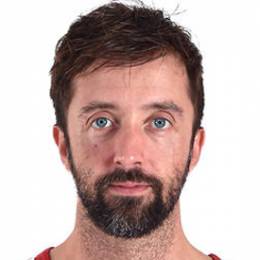 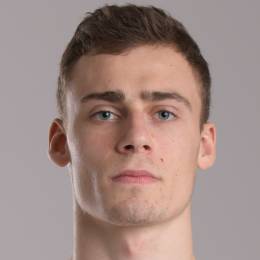 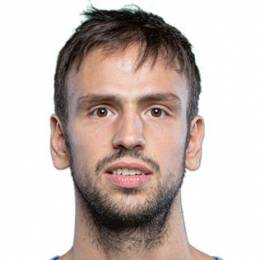 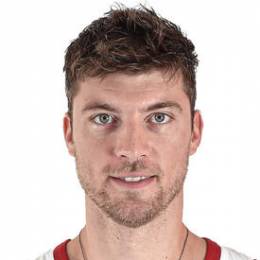 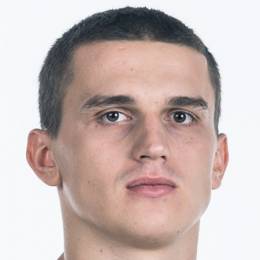 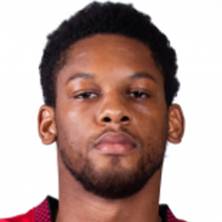 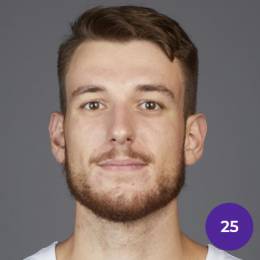 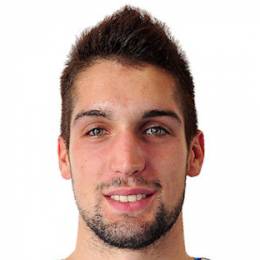 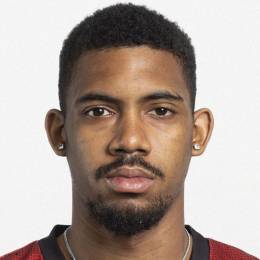 They scored 77.7 points per contest and allowed 77.6 points to their opponents.

That night Sagaba Konate scored 17 points, and Andrejs Grazulis had 14.

They were dominated by Trey Kell (24 points) and Alessandro Gentile (23 points).

Adrian Banks led the team in scoring with 14.7 points per game.

Sagaba Konate led the team in rebounding with 7.1 rebounds per game.

Corey Sanders led the team in assists with 4.6 assists per game.

The Allianz Trieste had a season-high 3-Game winning streak. 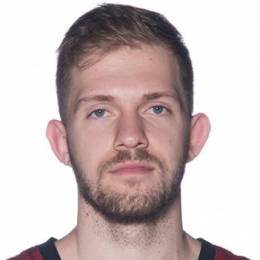 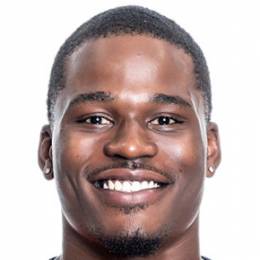 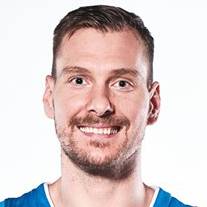 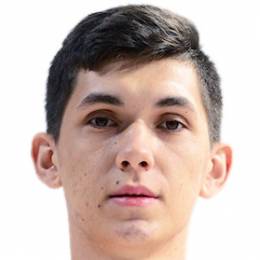 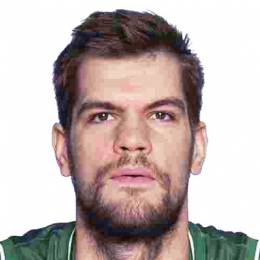 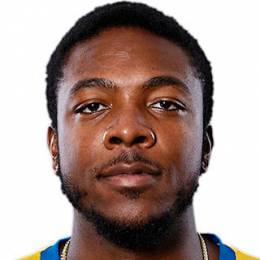 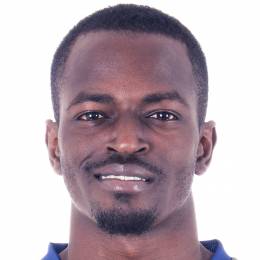 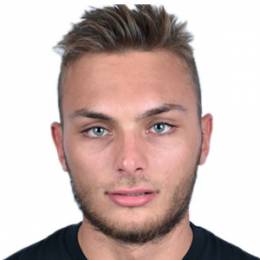 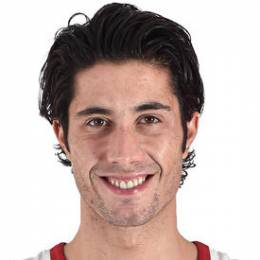 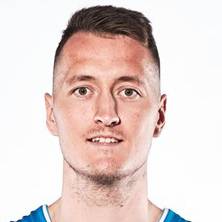 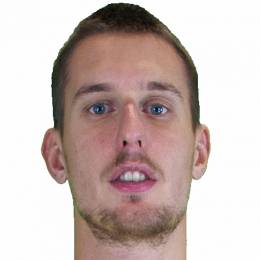 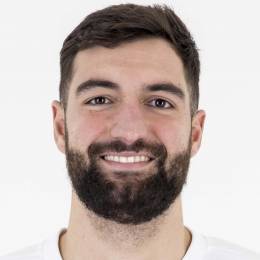 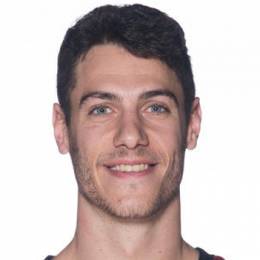 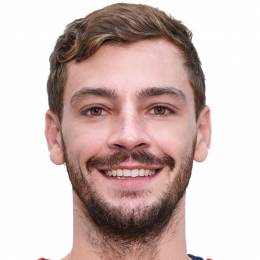