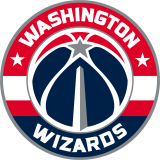 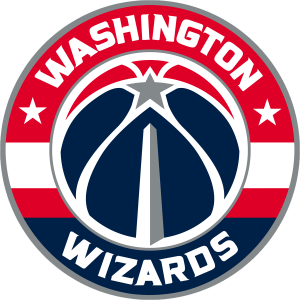 On March 03, 1978, Elvin Hayes set a season high in rebounds in a NBA game. That day he grabbed 27 rebounds in Washington Wizards's road win against Detroit Pistons, 108-124. He also had 22 points.

On October 10, 1977, Tom Henderson set a season high in assists in a NBA game. That day he dished 12 assists in Washington Wizards's home win against Detroit Pistons, 117-109. He also had 14 points, 8 rebounds.

Phil Chenier has a season high 5 steals for Washington Wizards

On December 12, 1977, Greg Ballard set a season high in efficiency in a NBA game. That day he accomplished efficiency in Washington Wizards's road loss against Los Angeles Lakers, 120-115. He also had 10 points, 2 rebounds.

They scored 110.3 points per contest and allowed 109.4 points to their opponents.

That night Bob Dandridge scored 29 points, and Phil Chenier had 24.

They were dominated by Randy Smith (36 points) and Bill Willoughby (19 points).

Elvin Hayes led the team in scoring with 19.7 points per game.

Elvin Hayes led the team in rebounding with 9 rebounds per game.

Tom Henderson led the team in assists with 3.6 assists per game.

The Washington Wizards had a season-high 5-Game winning streak. 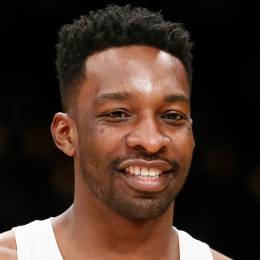 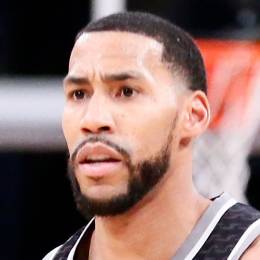 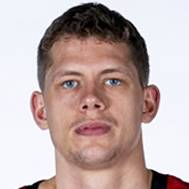 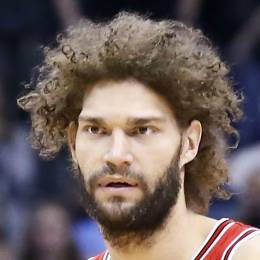 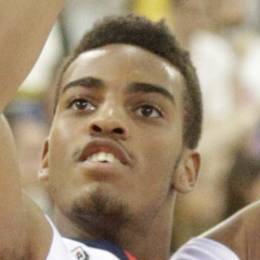 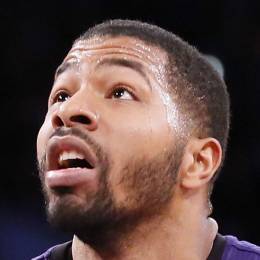 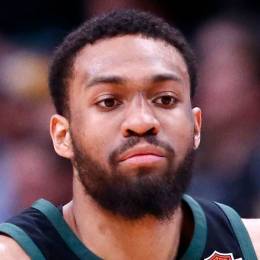 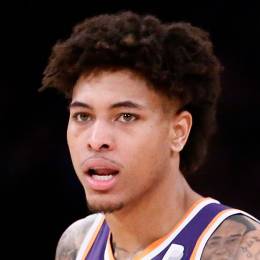 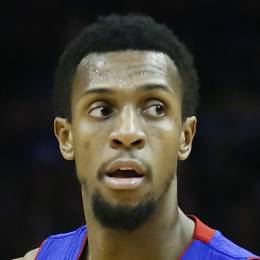 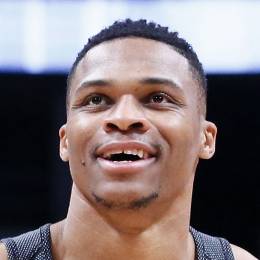 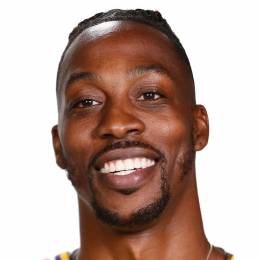 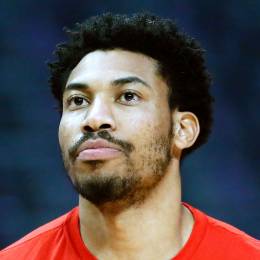 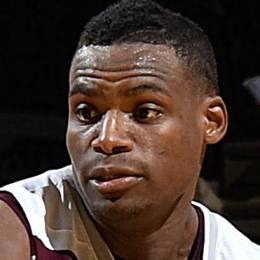