Oumar Ballo through the years 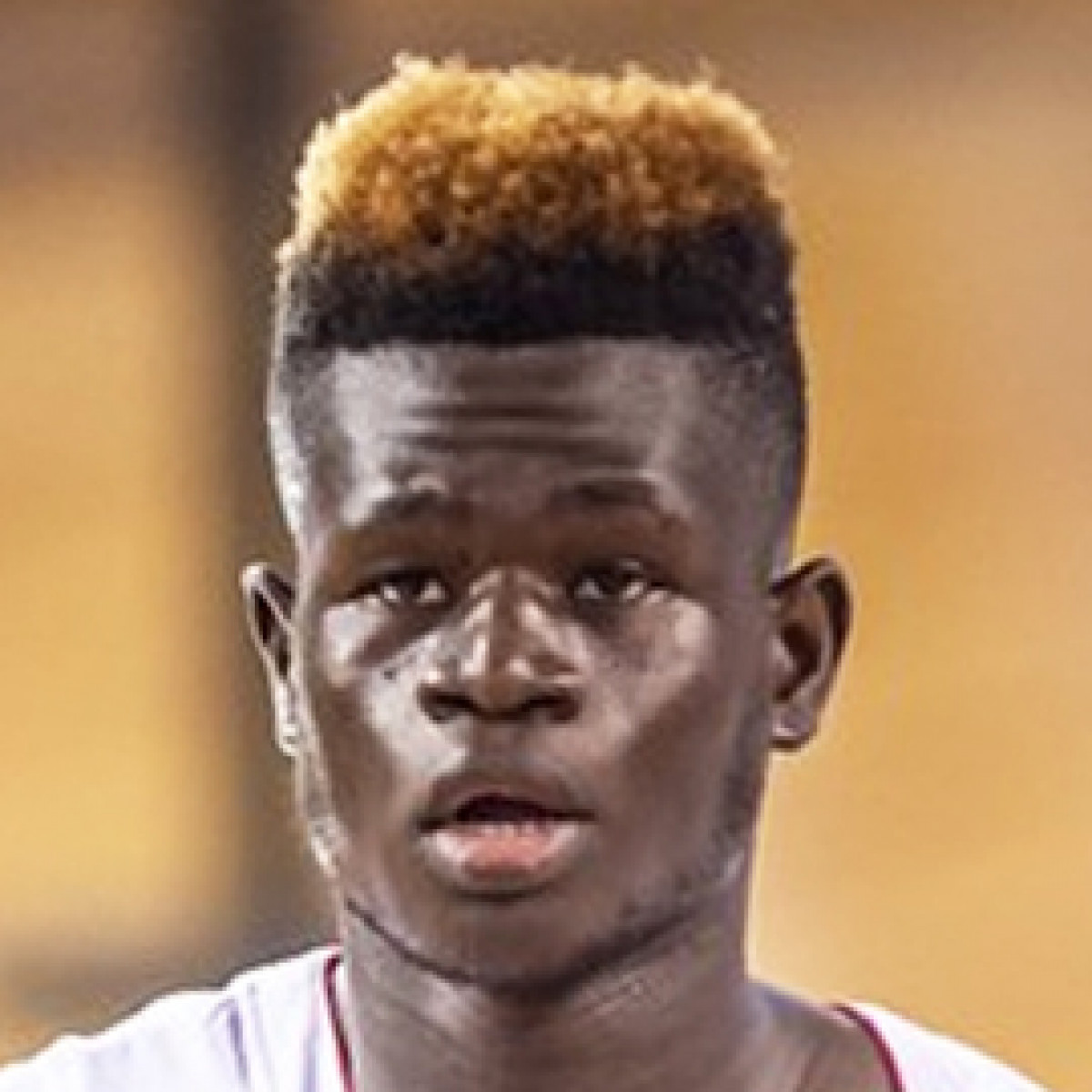 From Shaq to Ballo!

Favorite NBA player of Oumar used to be Shaquille O'Neal while he grew up in Koulikoro (Mali). Oumar started to play basketball intensively around 11 years old after a first successful try out at Canterbury Academy (Las Palmas, Spain). With Canterbury (i.e. CIBA), he was named MVP of the U16 Spanish league in May 2017 and its team finished at the third place behind Real Madrid and Barcelona.

In the summer of 2018, Oumar played the FIBA U17 World Cup and reached unbelievable basketball stats with an average of 20.6 points (55.2 FG%) and 16.9 rebounds… including 3 monster performances:

At the beginning of the 2018-2019 season, Oumar Ballo injured its ankle and missed most of the season within a training center in Mexico City (linked to the NBA Academy Latin America). In February 2019, Ballo joined the NBA All Star week-end in Charlotte with the Basketball Without Borders camp alongside other basketball prospects such as: Cashius McNeilly (Canada), Matej Rudan (Croatia), Killian Hayes (France), Matthieu Gauzin (France), Jermaine Miranda (Puerto Rico), …

During the 2019 summer, Oumar Ballo joined its National team to play the FIBA U19 World Cup in Heraklion (Greece). He was one the youngest basketball player in the competition as he only reached 17 years old on July 13th, a few days after the world cup final. Yes, Oumar performed amazing performances with a stats average of 18.3 points, 13.0 rebounds and 4 blocks per game! More important, he led Mali to the final against the USA following:

After an impressive tournament, and one year after the U17 world cup, Oumar Balo repeat to be named in the All-Star Five team!

After being reclassified in the 2019 class (one year of advance), Oumar Ballo committed to join the Gonzaga Bulldogs men's basketball program for the 2019-2020 season. He will play with Martynas Arlauskas, Joel Ayayi, Filip Petrusev, Kilian Tillie, … Big time NBA prospect, Oumar Ballo could declared for the 2020 or the 2021 NBA draft. He is even currently projected around the 20th place of the 2020 NBA draft.
Read more about Oumar Ballo Read less about Oumar Ballo