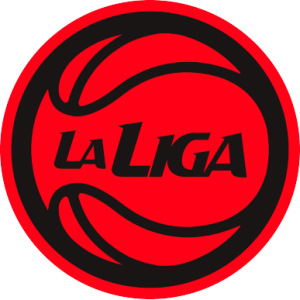 Argentina - Liga A results and boxscores

Check out the latest Argentina - Liga A scores and standings.