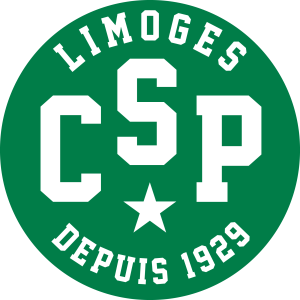 Fabien Dubos scored 25 points and set his new season-high in scoring (in Betclic Elite). His previous record was 24 points scored in a November 02, 2002 game against Vichy-Clermont (73-102 win). He scored 20 points or more 3 times this season in Betclic Elite games.