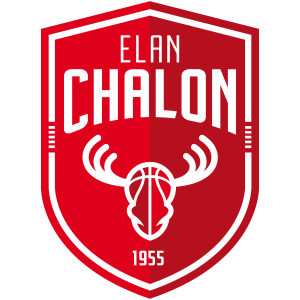 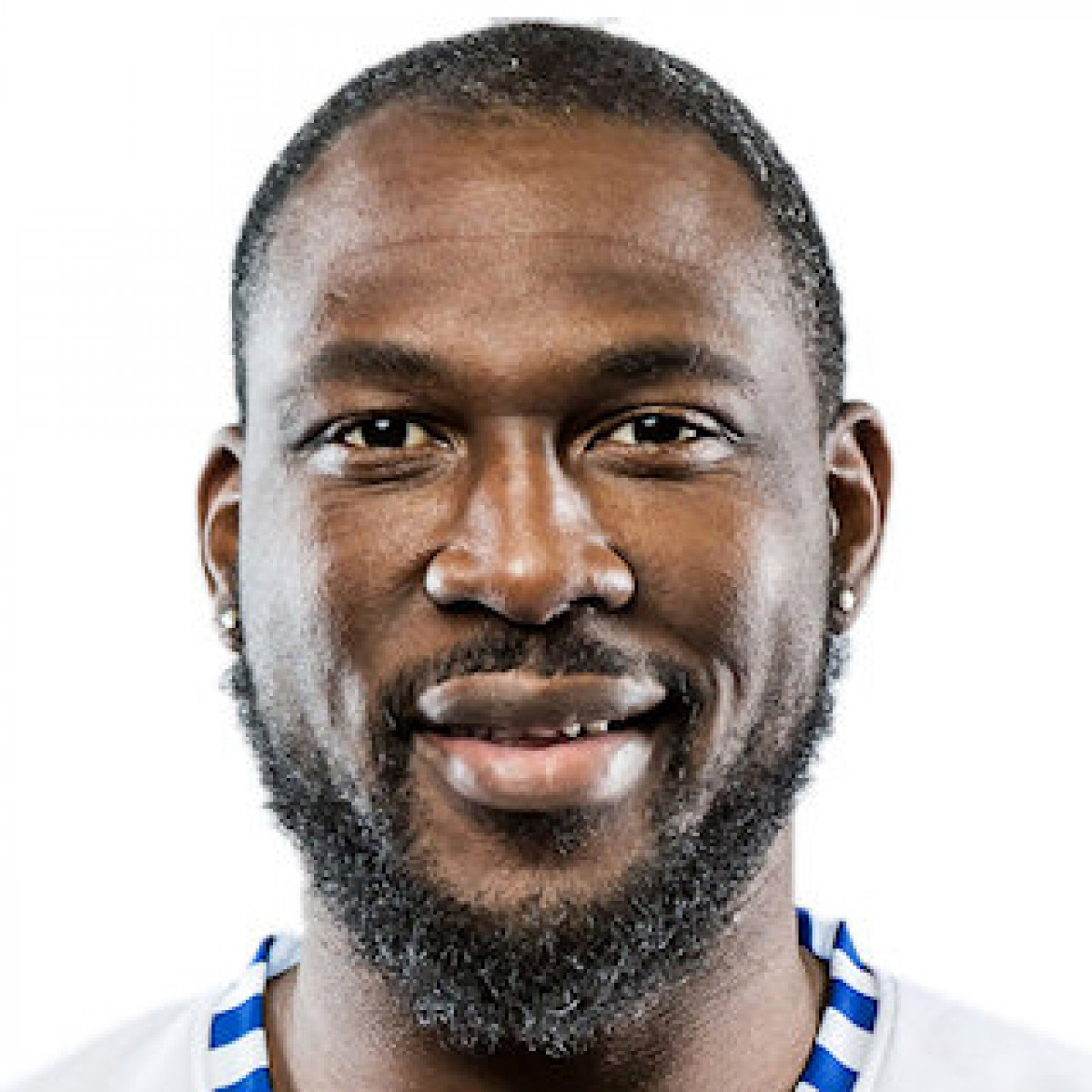 Udonis Haslem grabbed 10 rebounds or more for the 4th time in 17 Betclic Elite games this season. His season-high in rebounds is 15. He recorded it on a October 05, 2002 game against Vichy-Clermont (76-77 loss).

James Scott scored 19 points and set his new season-high in scoring (in Betclic Elite). His previous record was 10 points scored in a February 15, 2003 game against Hyères-Toulon (85-80 win). He scored 10 points or more 2 times this season in Betclic Elite games.