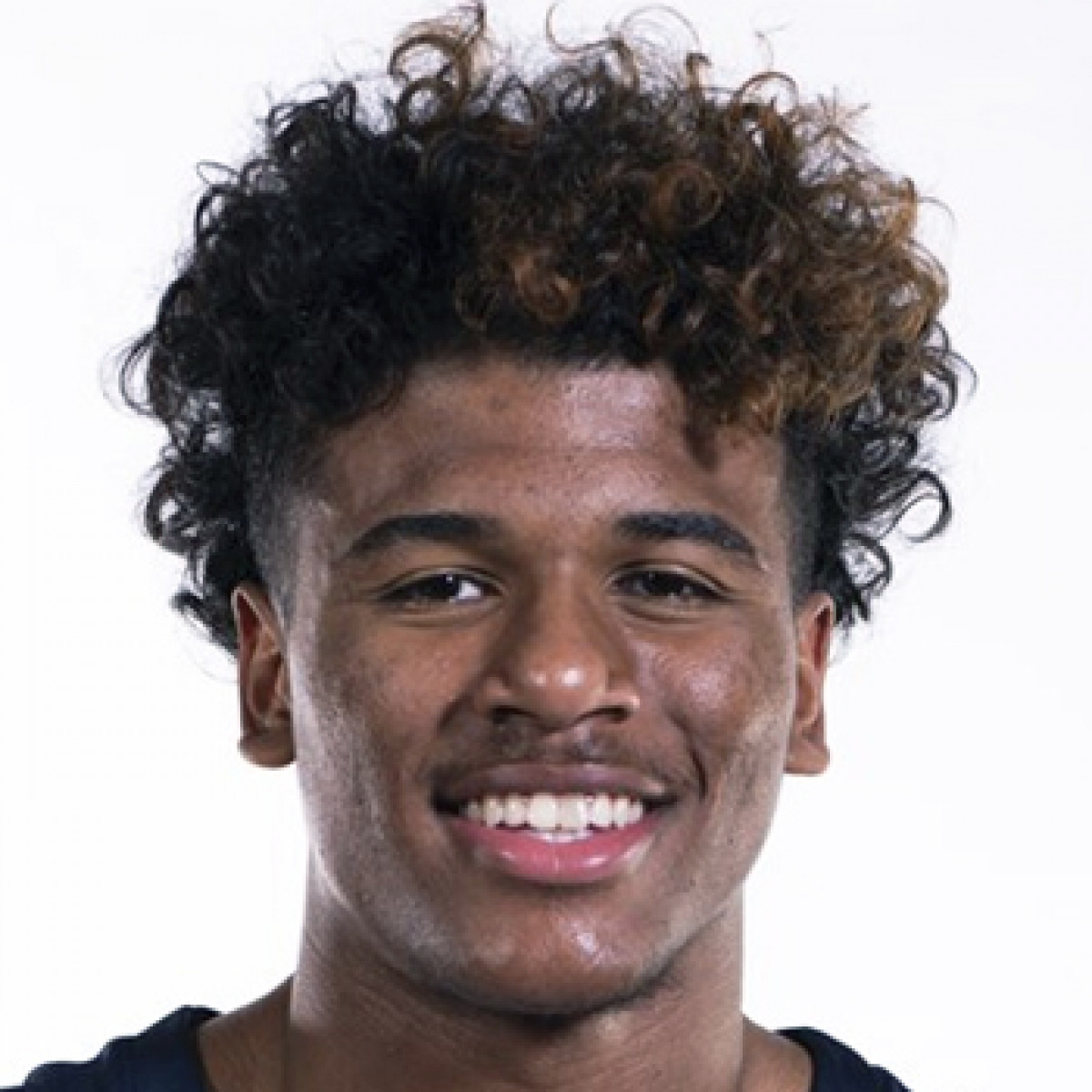 Jalen Green scored 41 points and set his new season-high in scoring (in NBA). His previous record was 33 points scored in a April 02, 2022 game against Sacramento Kings (117-122 loss). He scored 40 points or more 1 times this season in NBA games. 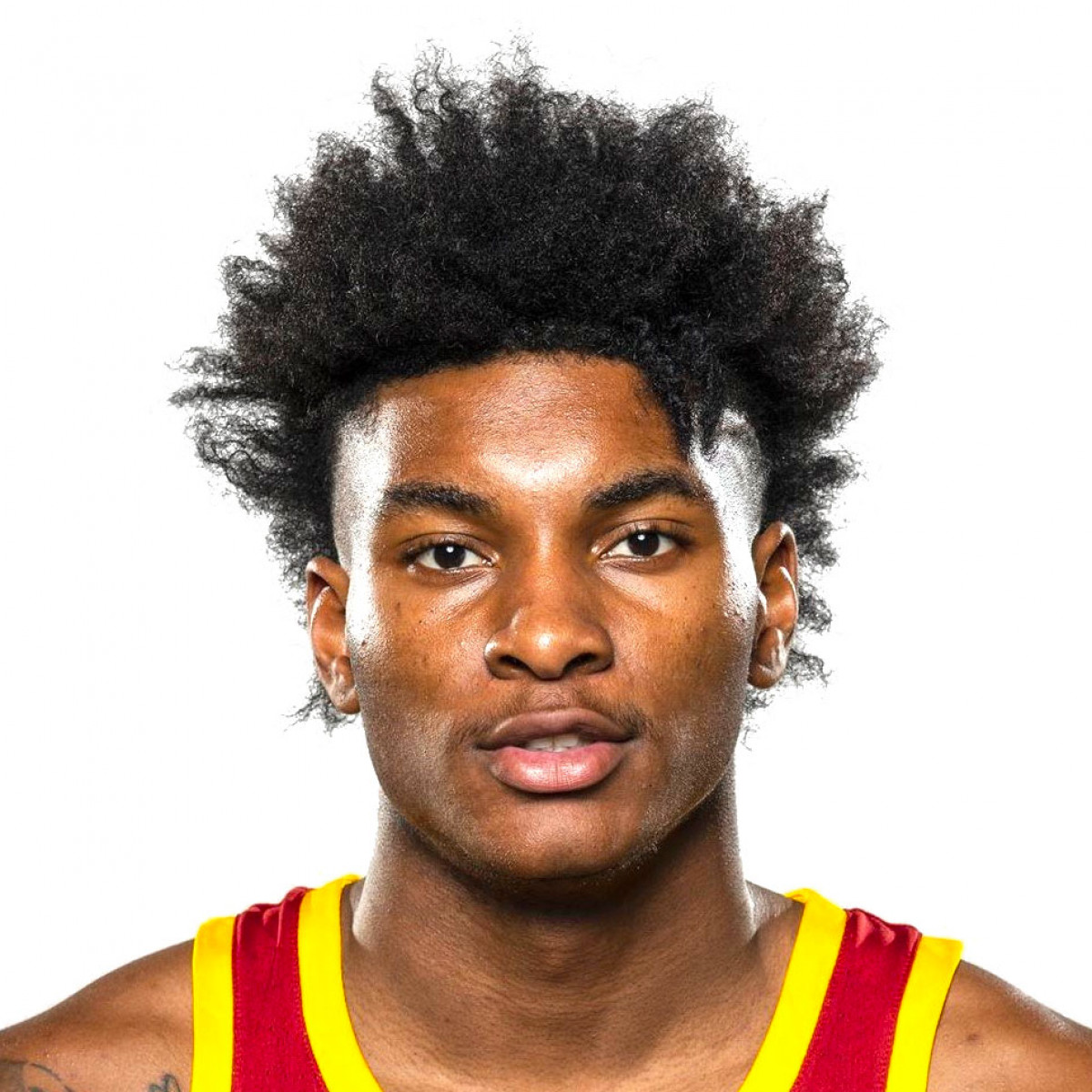 Kevin Porter made 5 three-points or more for the 4th time in 61 NBA games this season. His season-high in three-points made is 7. He recorded it on a February 09, 2022 game against New Orleans Pelicans (110-97 loss). 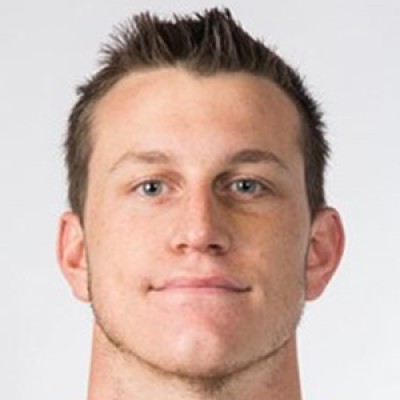 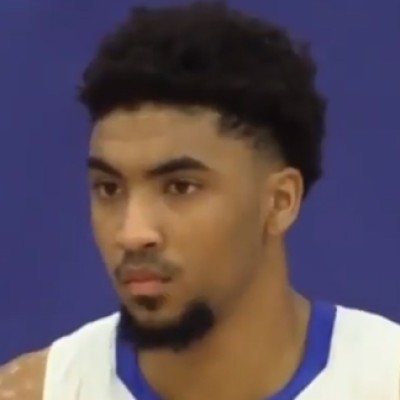 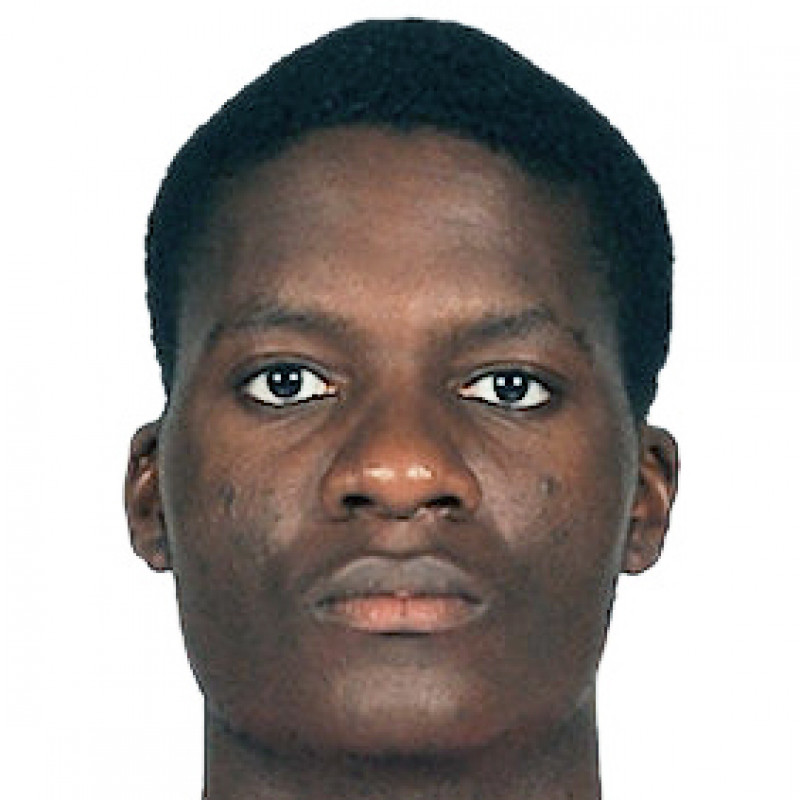 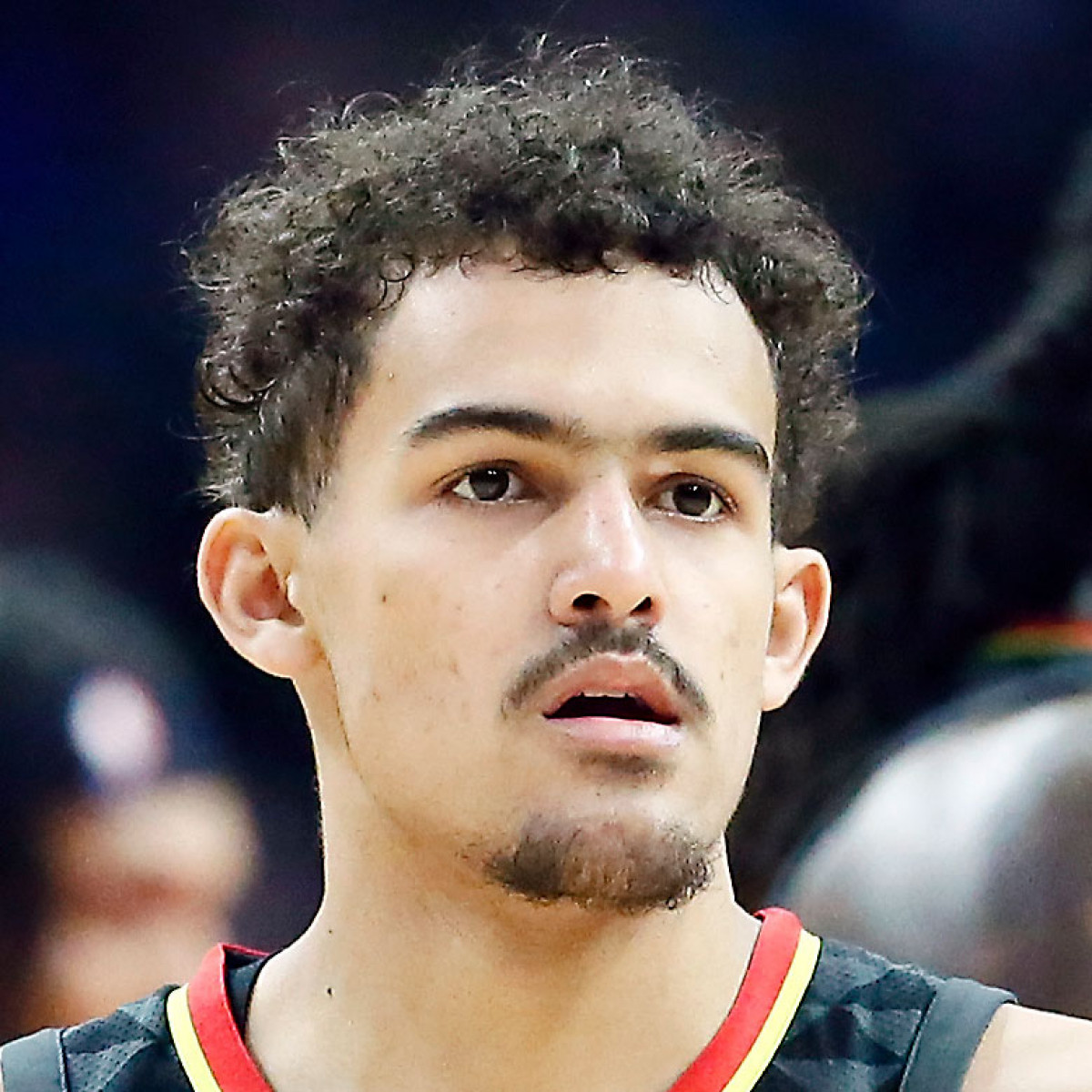 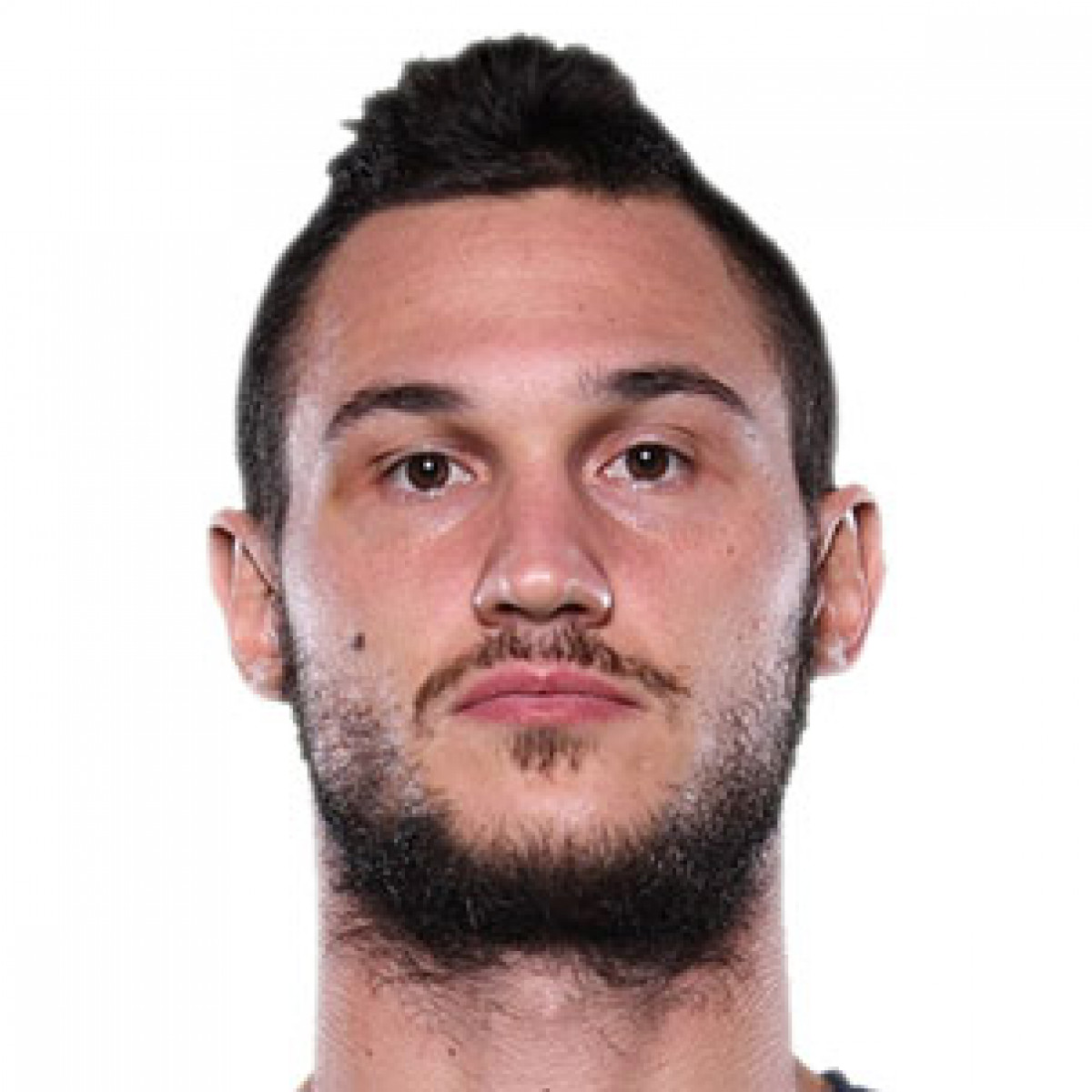 Danilo Gallinari made 6 three-pointers and set his new season-high in three-points made (in NBA). His previous record was 4 three-points made in a April 07, 2022 game against Washington Wizards (118-103 win). He made 5 three-point shots or more 1 times this season in NBA games. 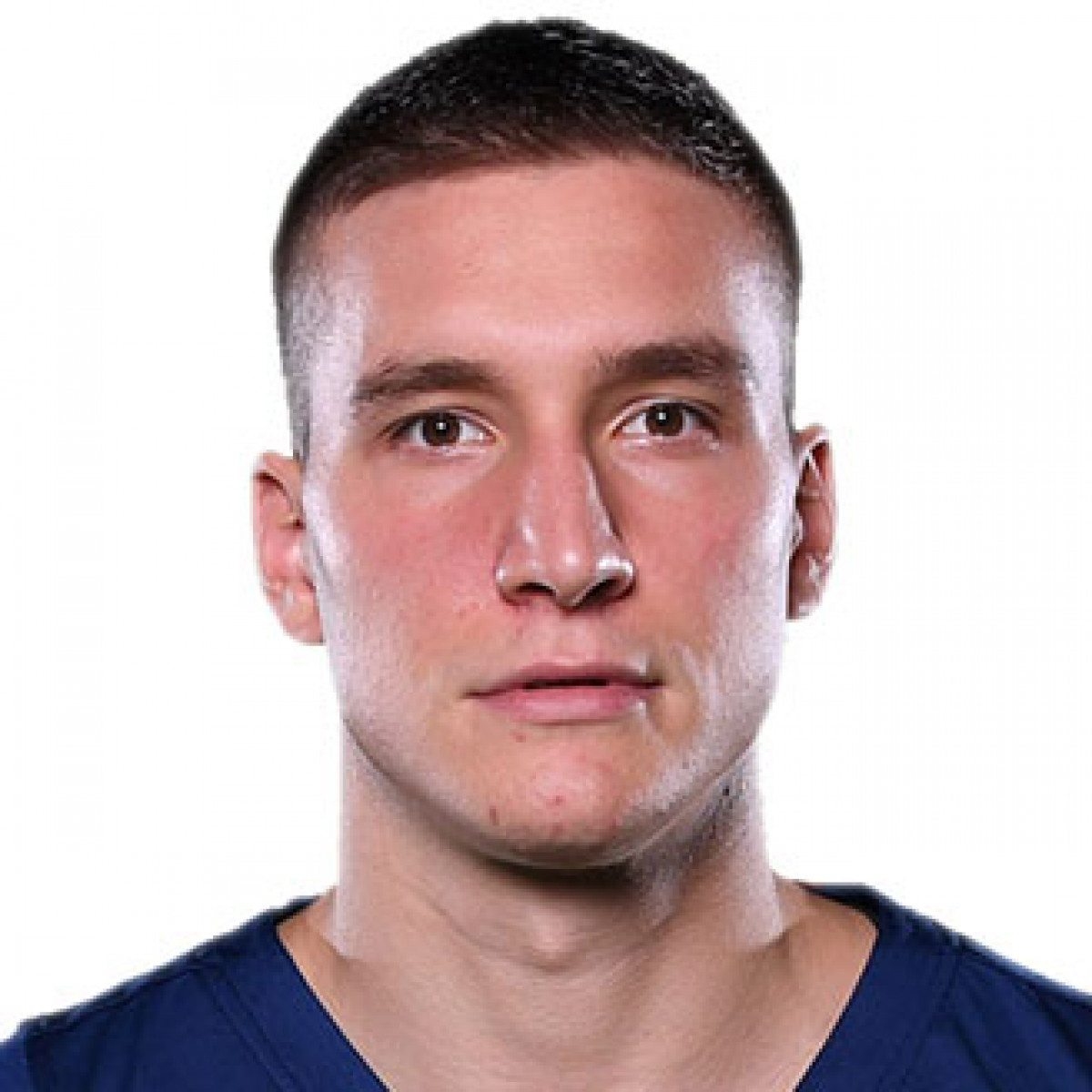 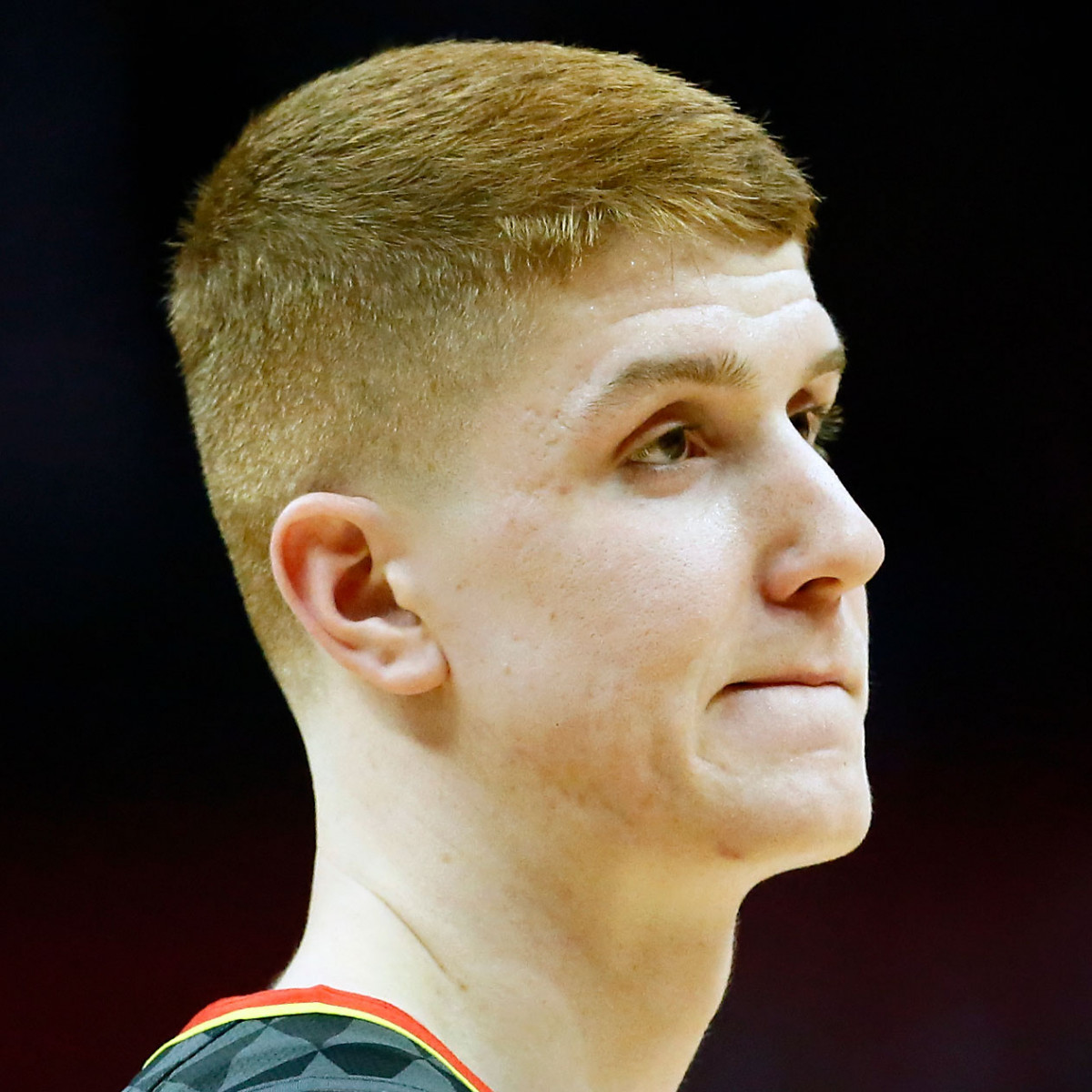 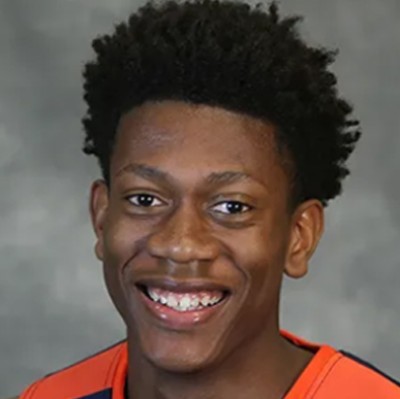