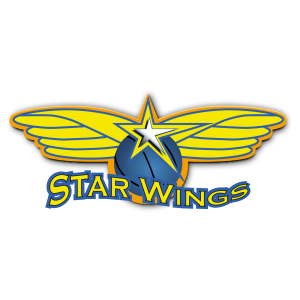 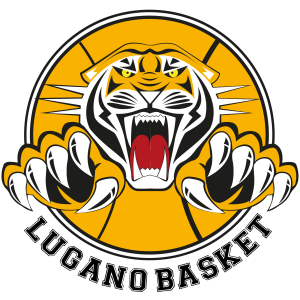 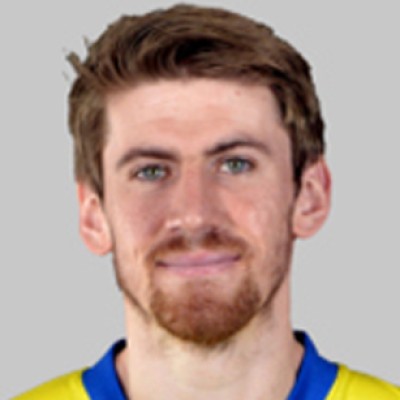 Tommy Rutherford grabbed 15 rebounds or more for the 3th time in 20 Switzerland - SBL games this season. His season-high in rebounds is 24. He recorded it on a December 12, 2021 game against Spinelli Massagno (71-73 loss). 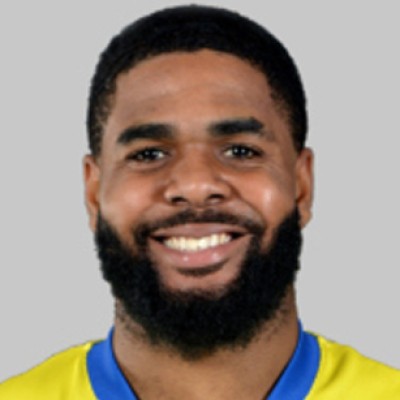 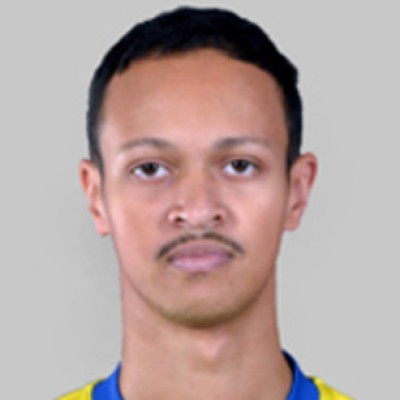 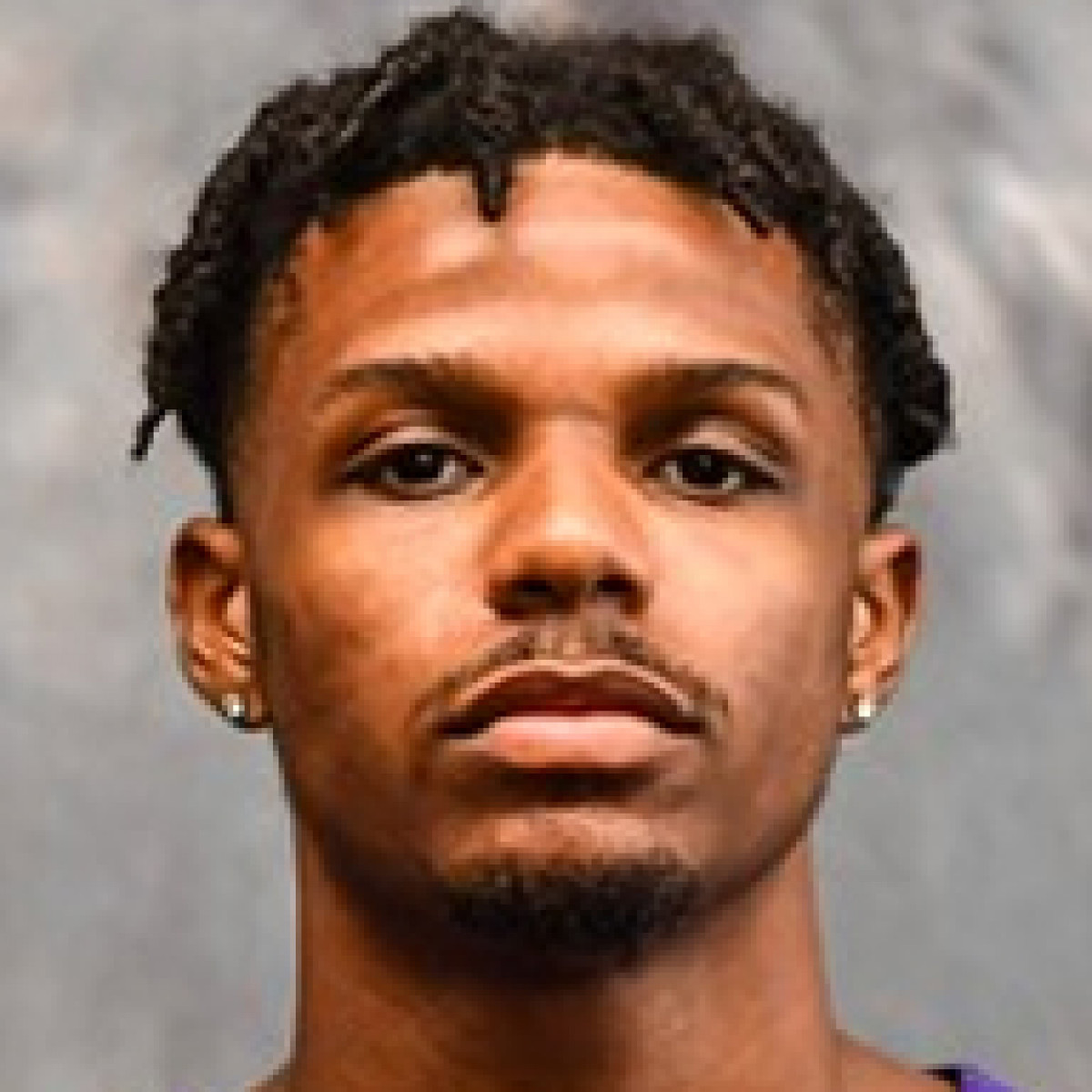 Romani Hansen grabbed 12 rebounds and set his new season-high in rebounding (in Switzerland - SBL). His previous record was 9 rebounds in a February 12, 2022 game against Swiss Central Basketball (82-91 loss). He grabbed 10 rebounds or more 1 times this season in Switzerland - SBL games. 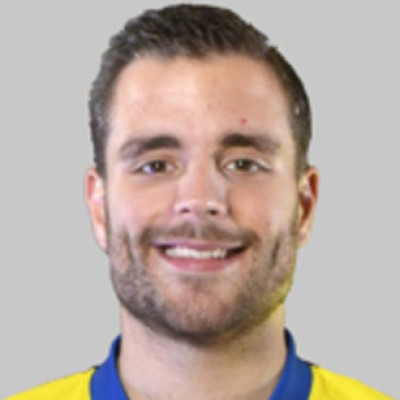 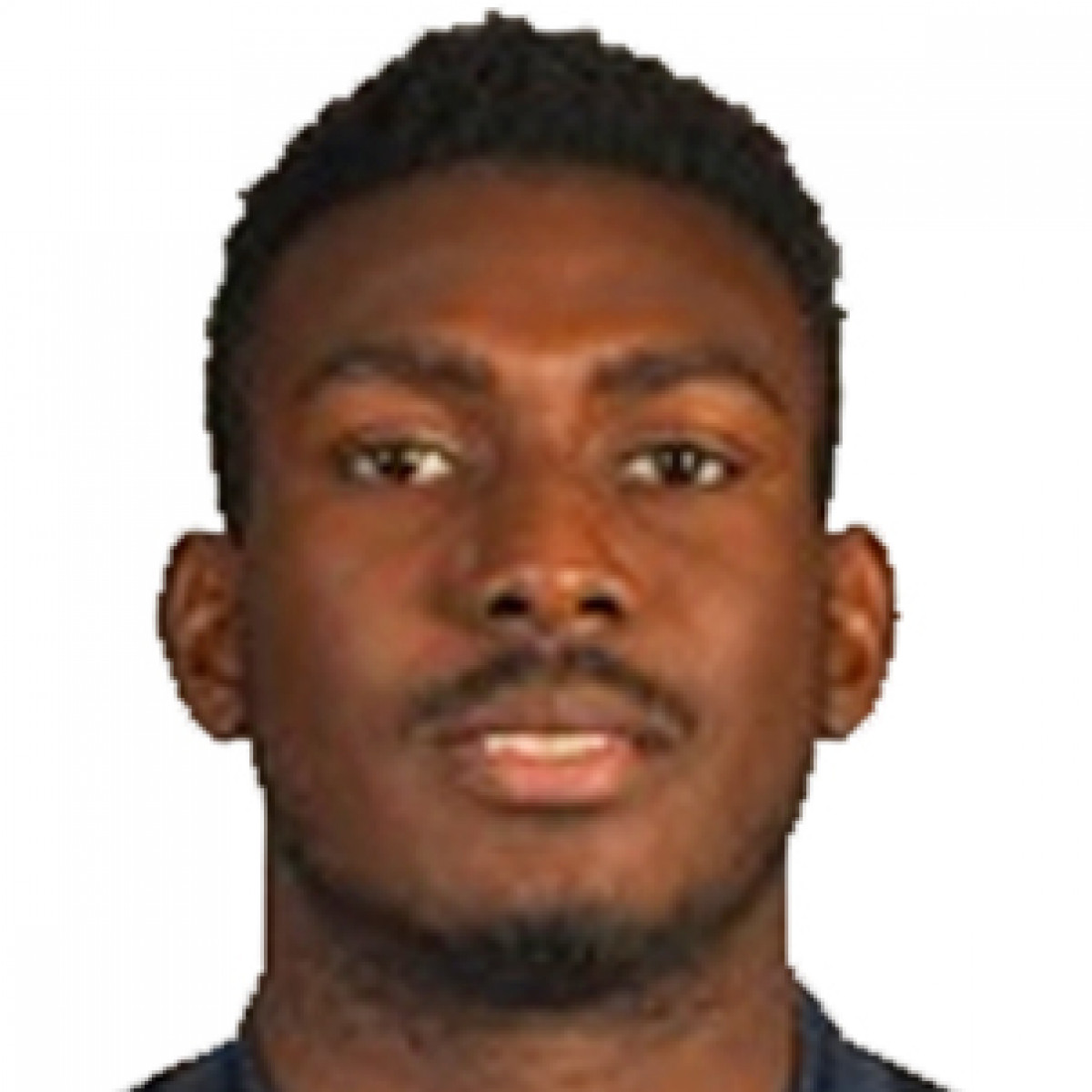 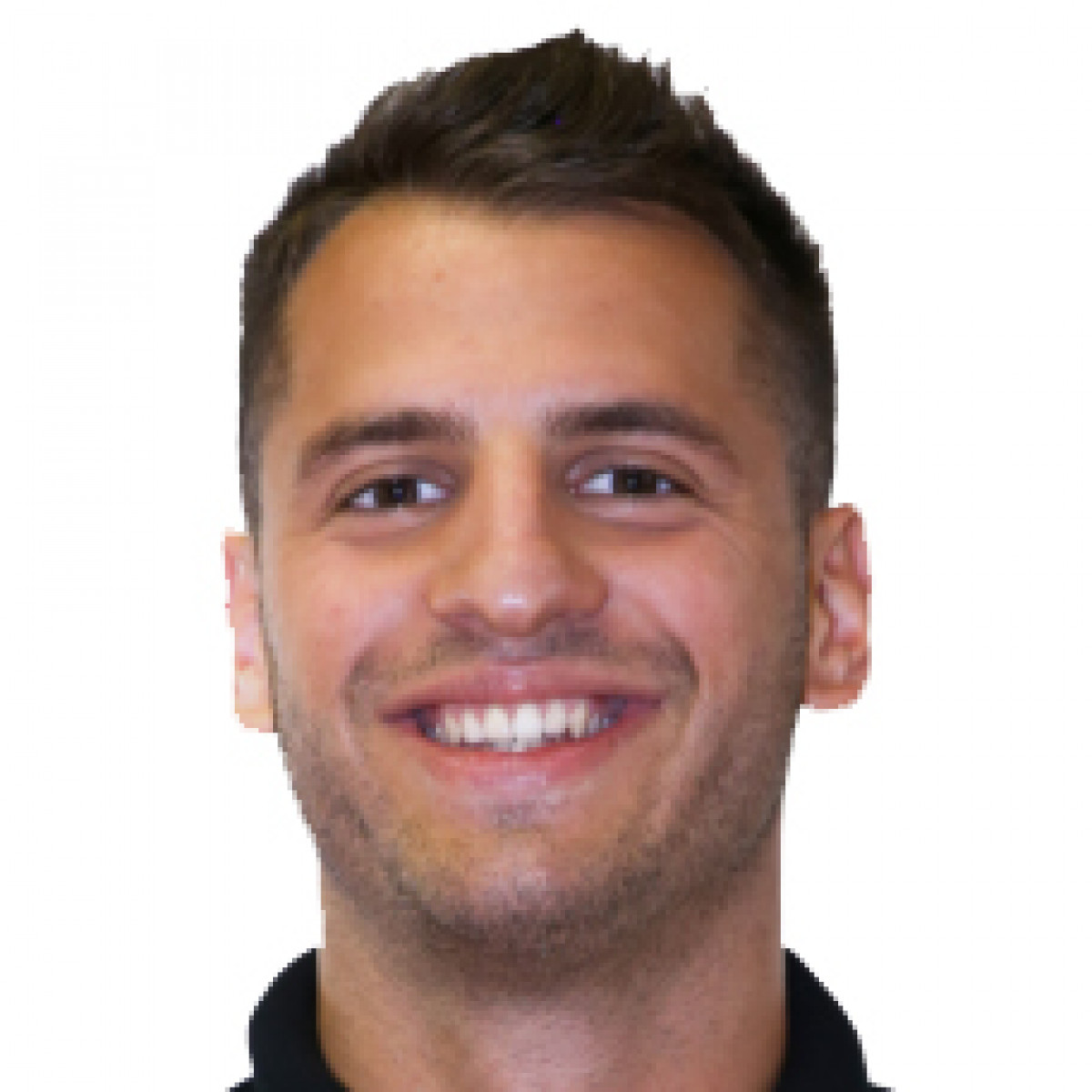