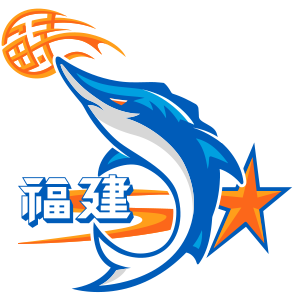 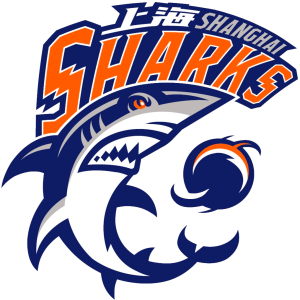 Junxuan Ou scored 21 points and set his new season-high in scoring (in China - CBA). His previous record was 19 points scored in a November 01, 2021 game against Guangdong Southern Tigers (98-91 loss). He scored 20 points or more 1 times this season in China - CBA games.

Yiyang Li tied his season-high in scoring with 12 points (in China - CBA). He scored 10 points or more 3 times this season in China - CBA games. 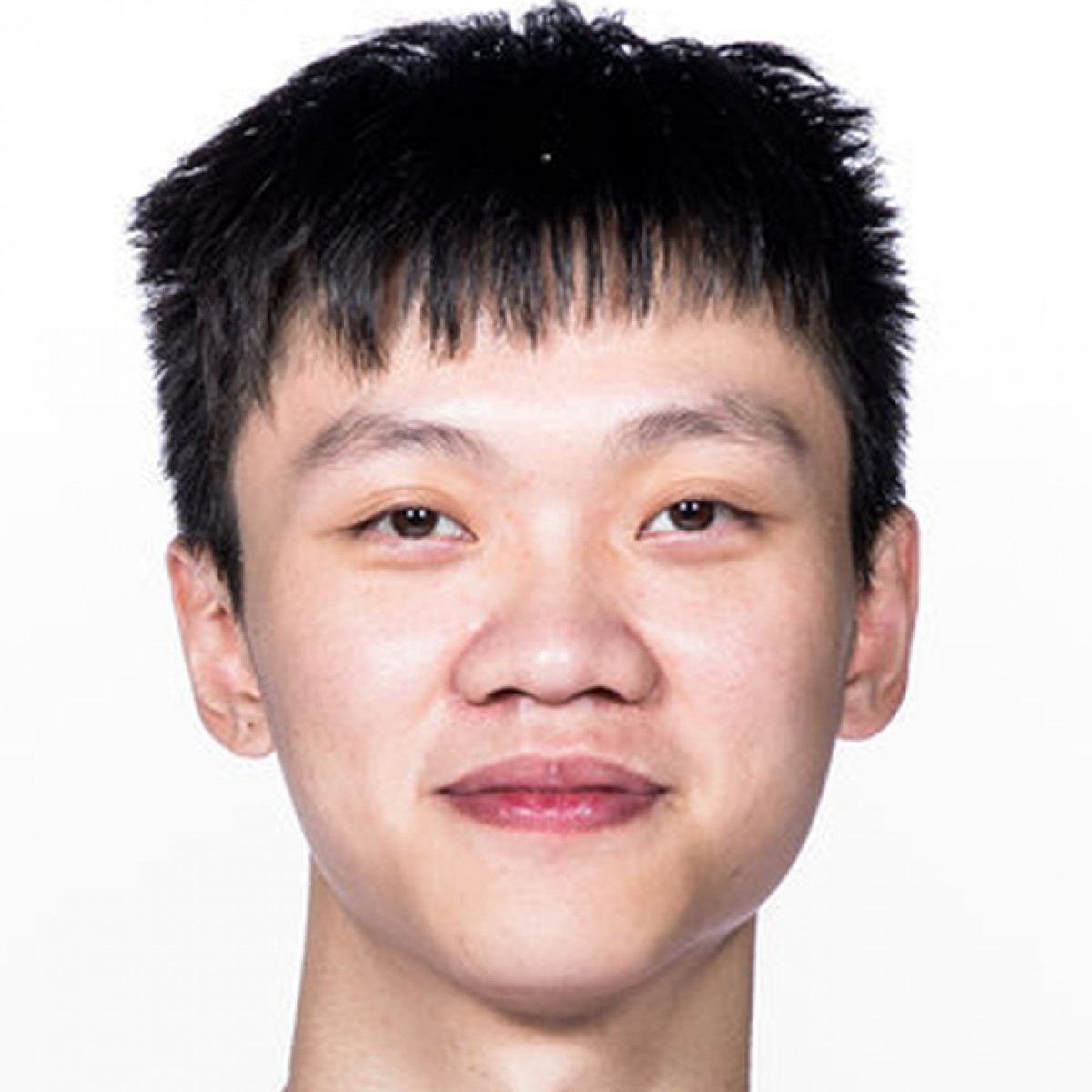 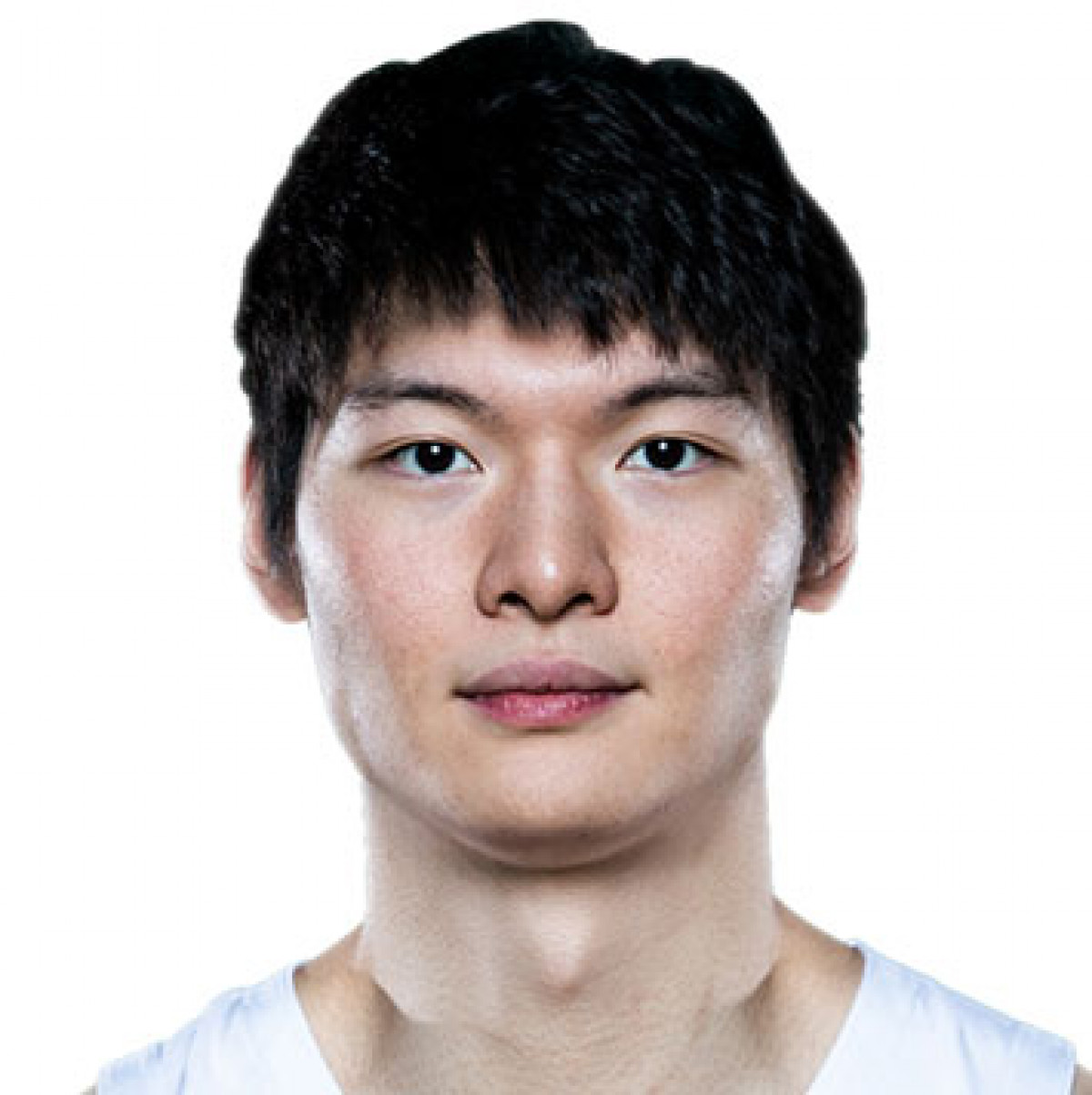 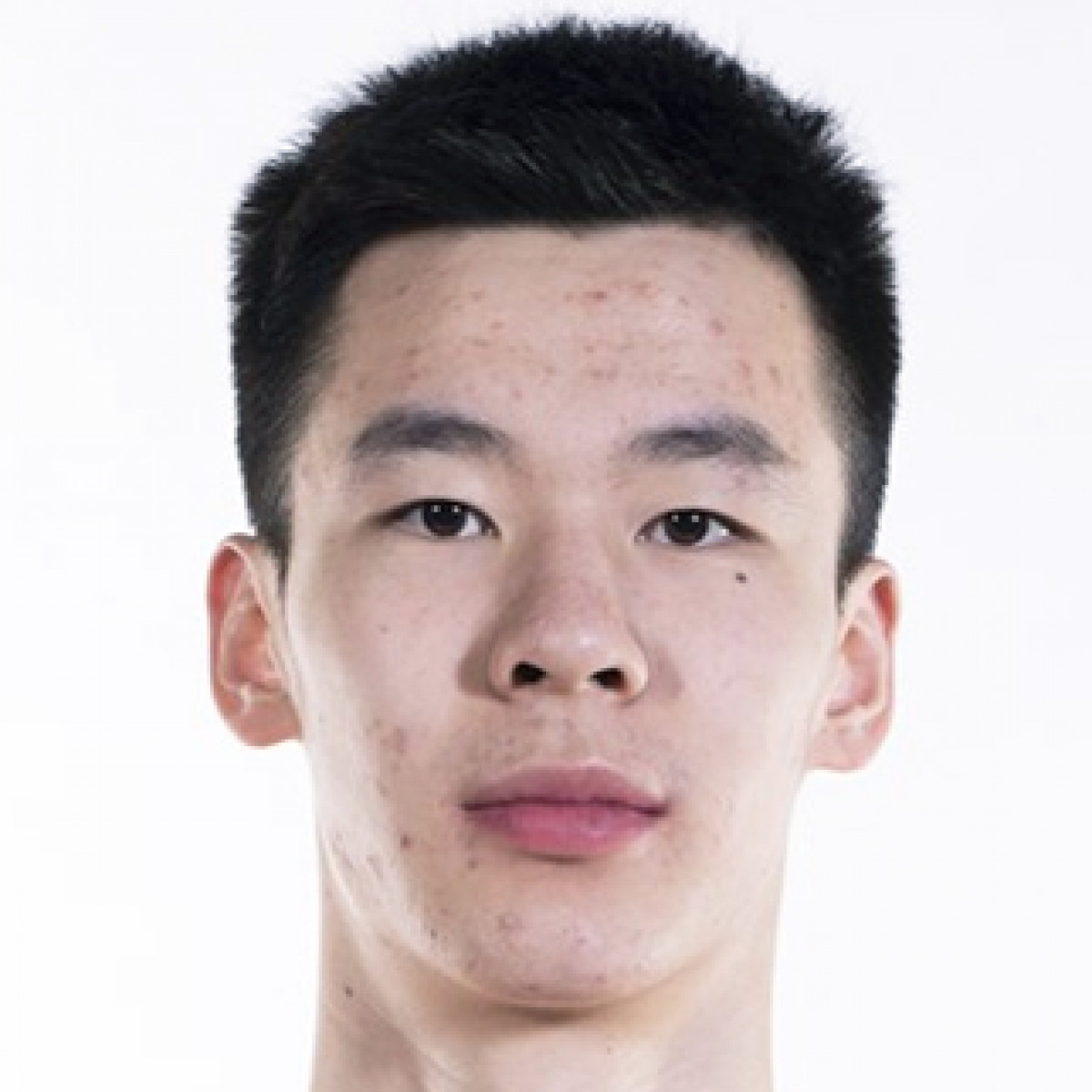 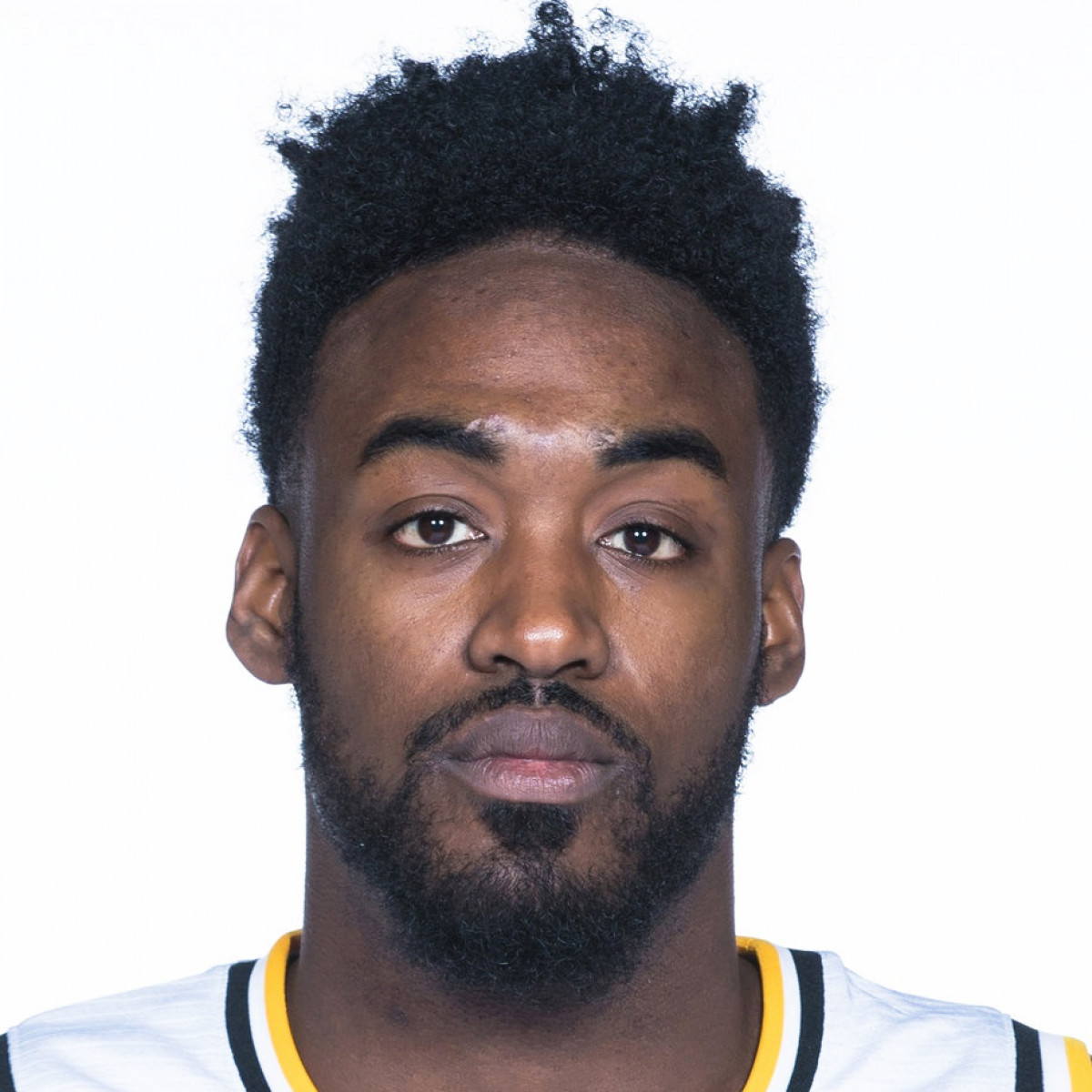 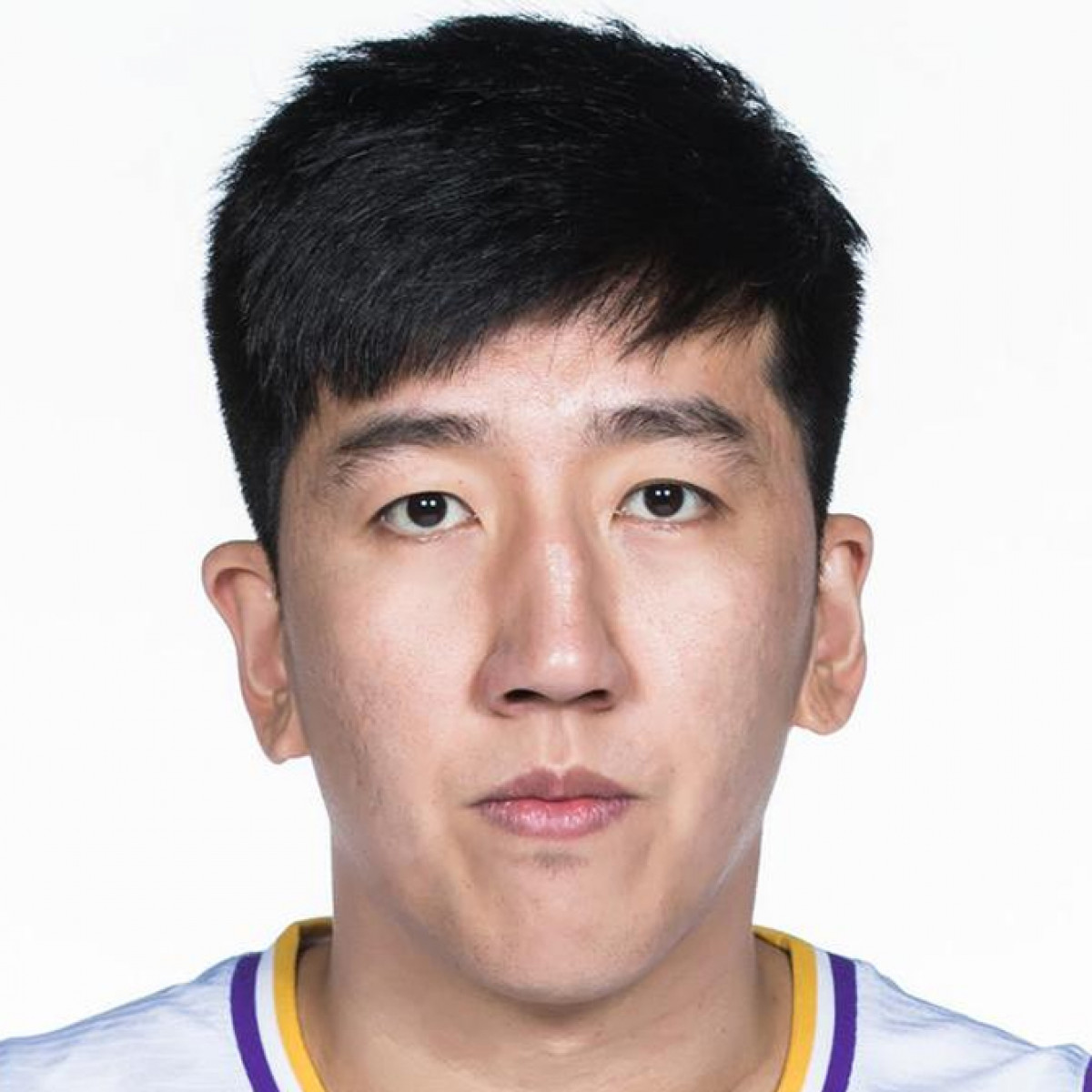 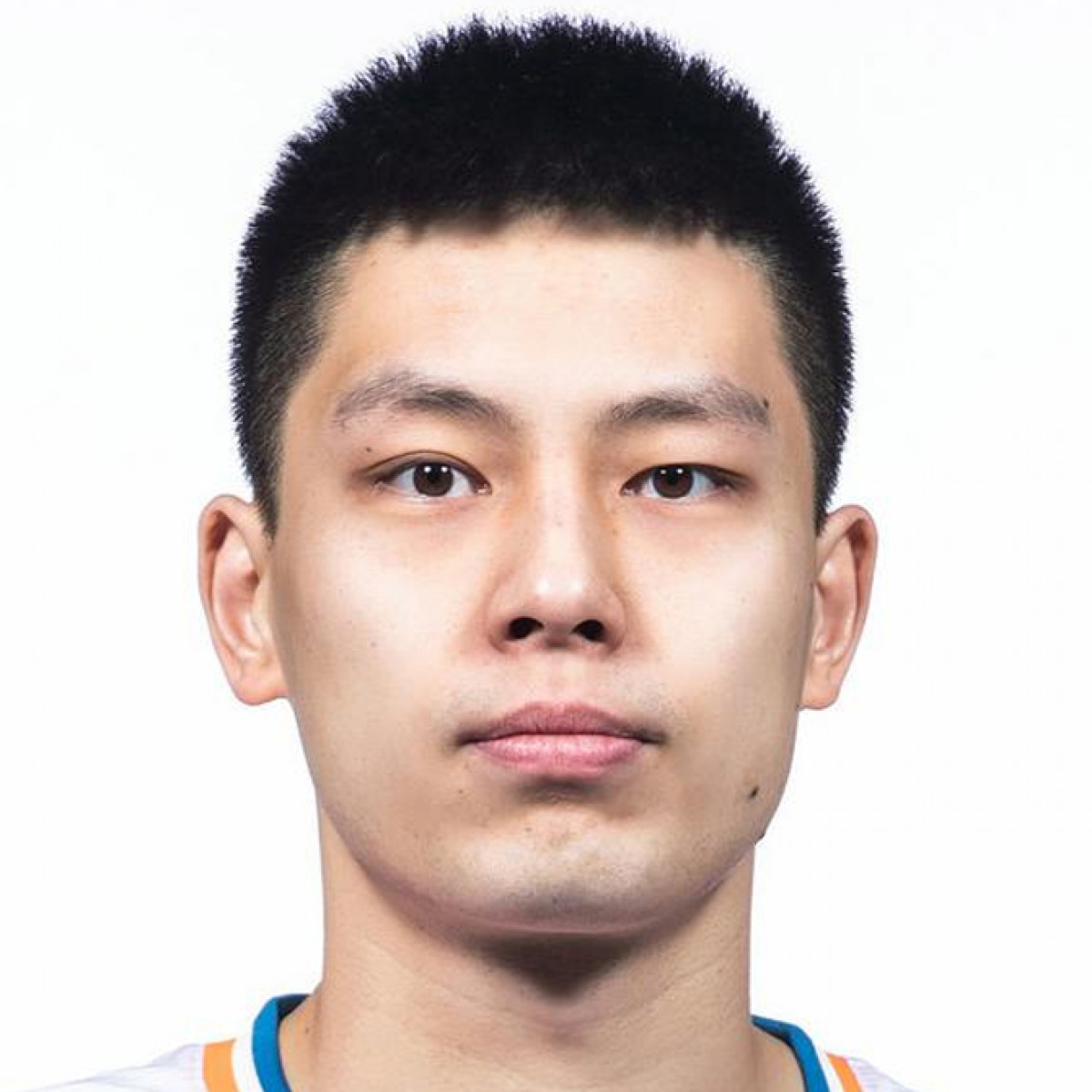 Yuan Tangwen had 10 assists and set his new season-high in assists (in China - CBA). His previous record was 8 assists in a October 26, 2021 game against Fujian SBS Xunxing Sturgeons (117-93 win). He had 10 assists or more 1 times this season in China - CBA games. 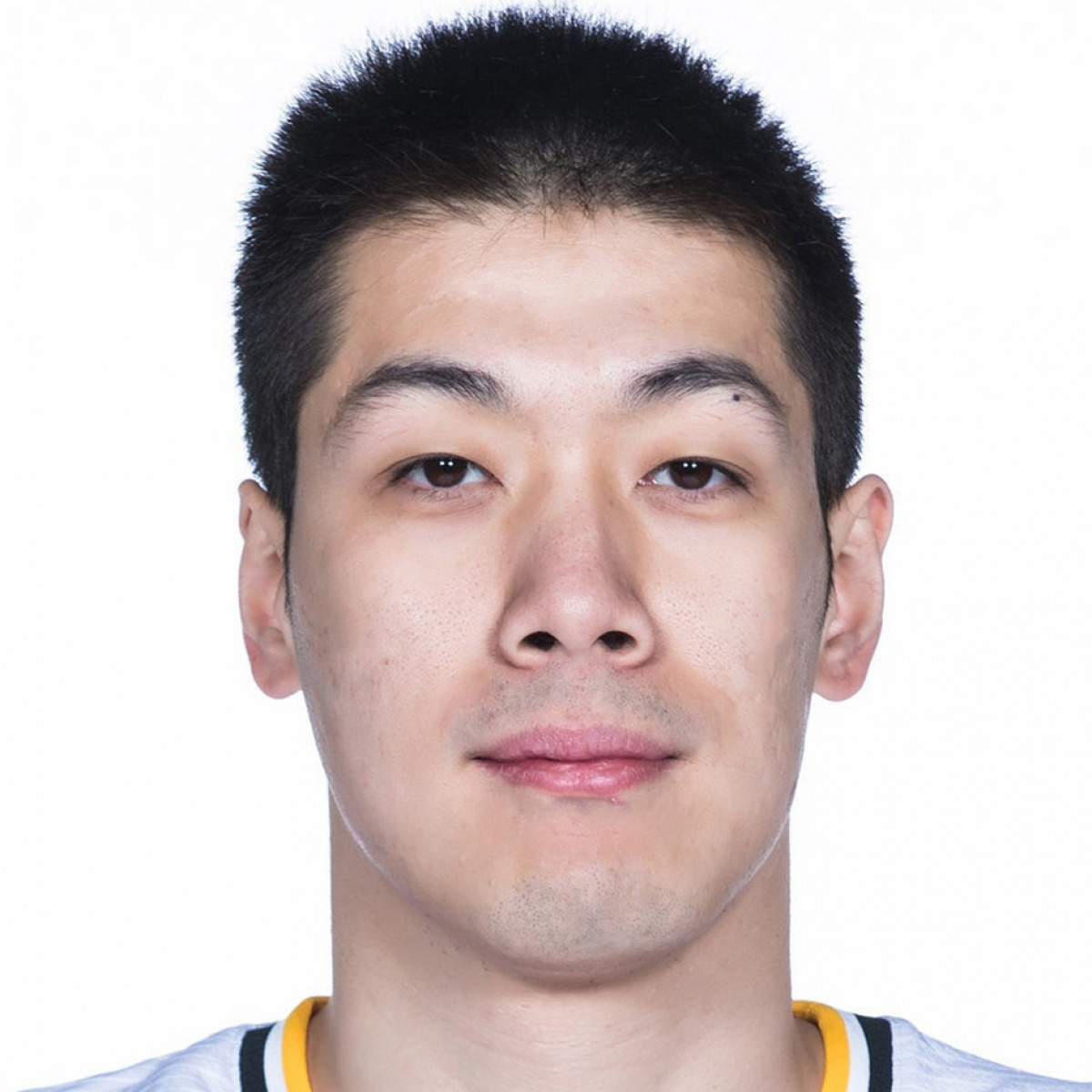 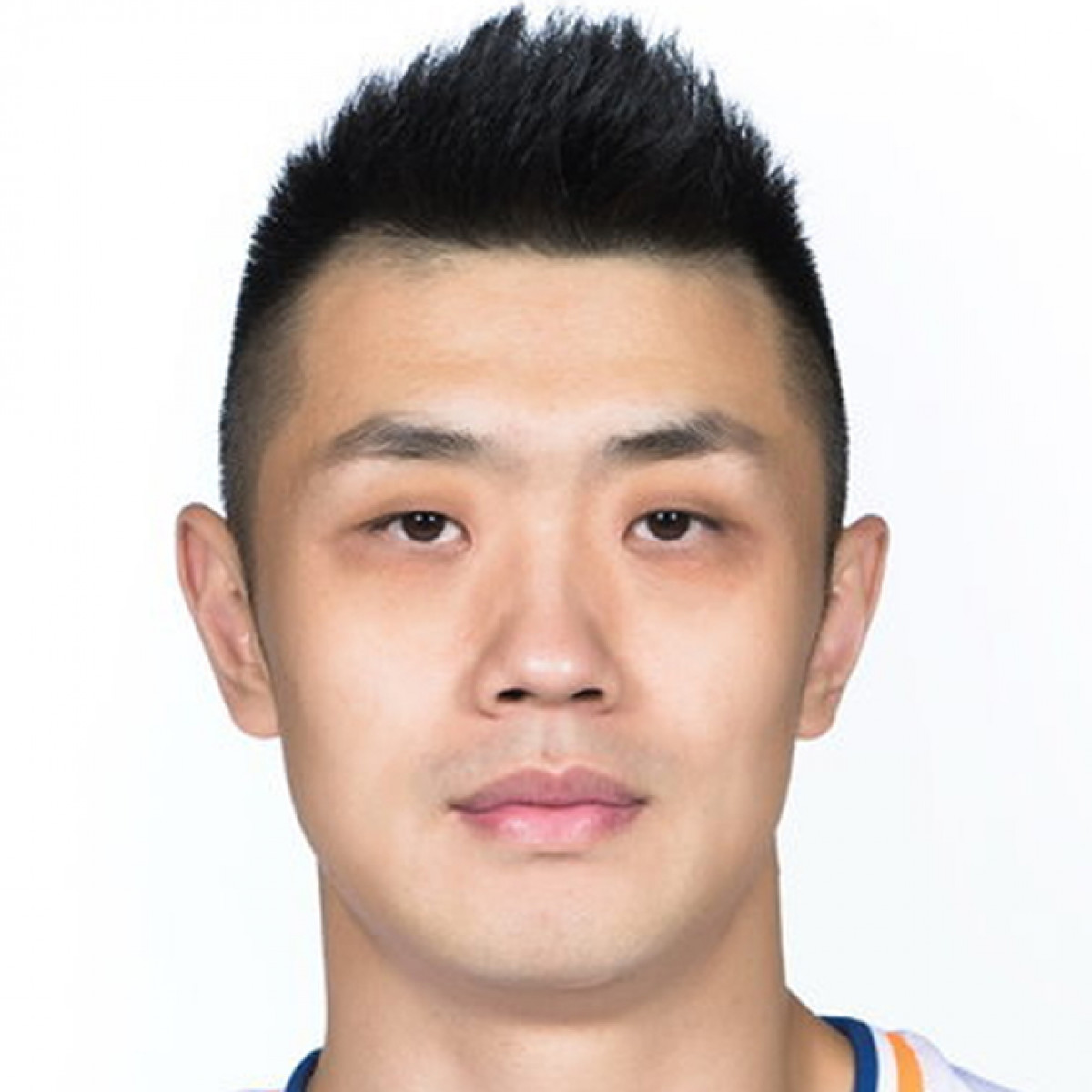