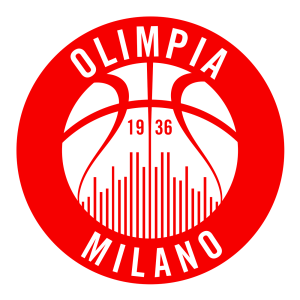 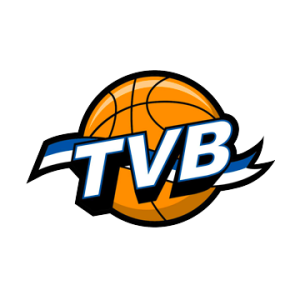 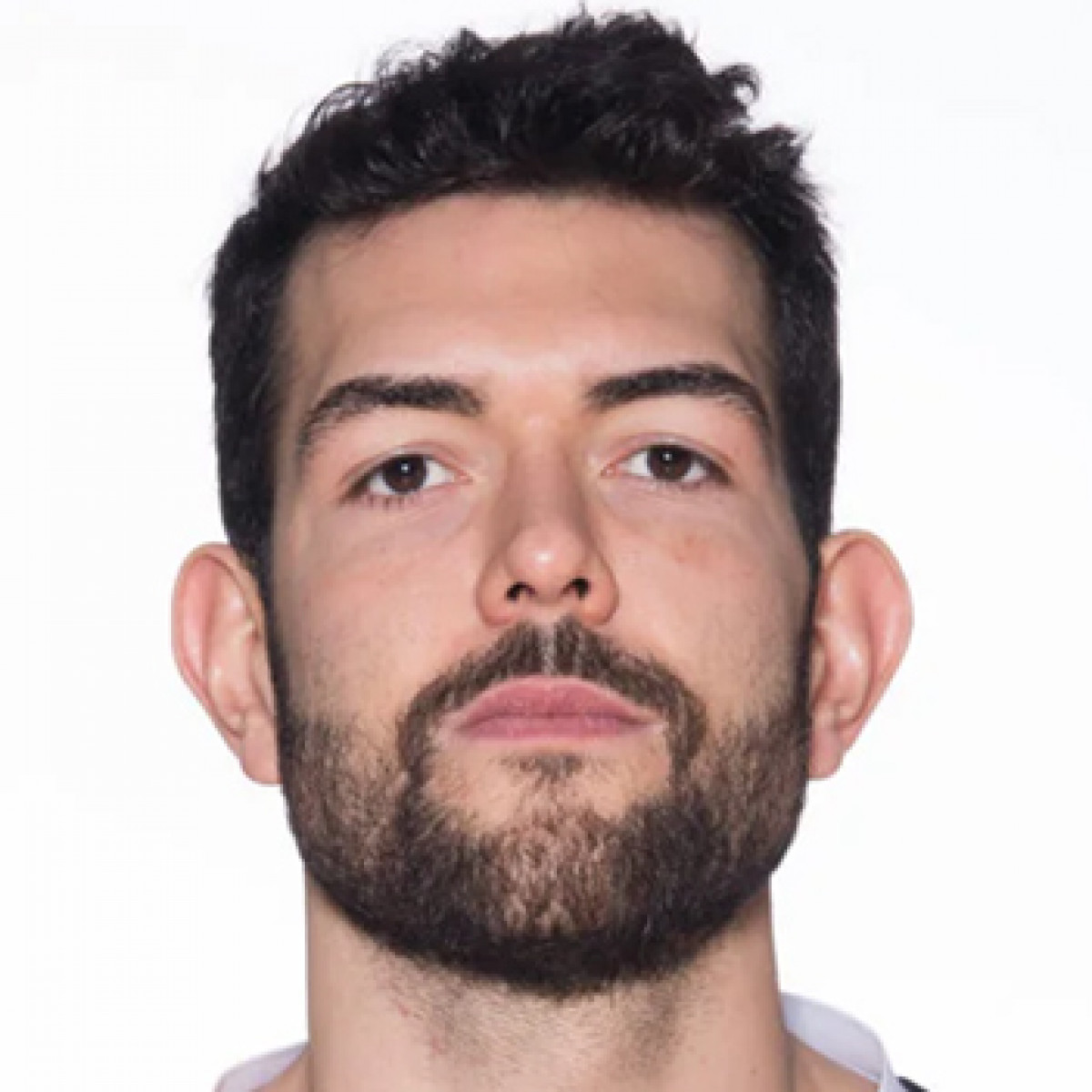 Giampaolo Ricci scored 13 points and set his new season-high in scoring (in Italy - LBA Serie A). His previous record was 11 points scored in a October 10, 2021 game against Openjobmetis Varese (79-82 win). He scored 10 points or more 2 times this season in Italy - LBA Serie A games. 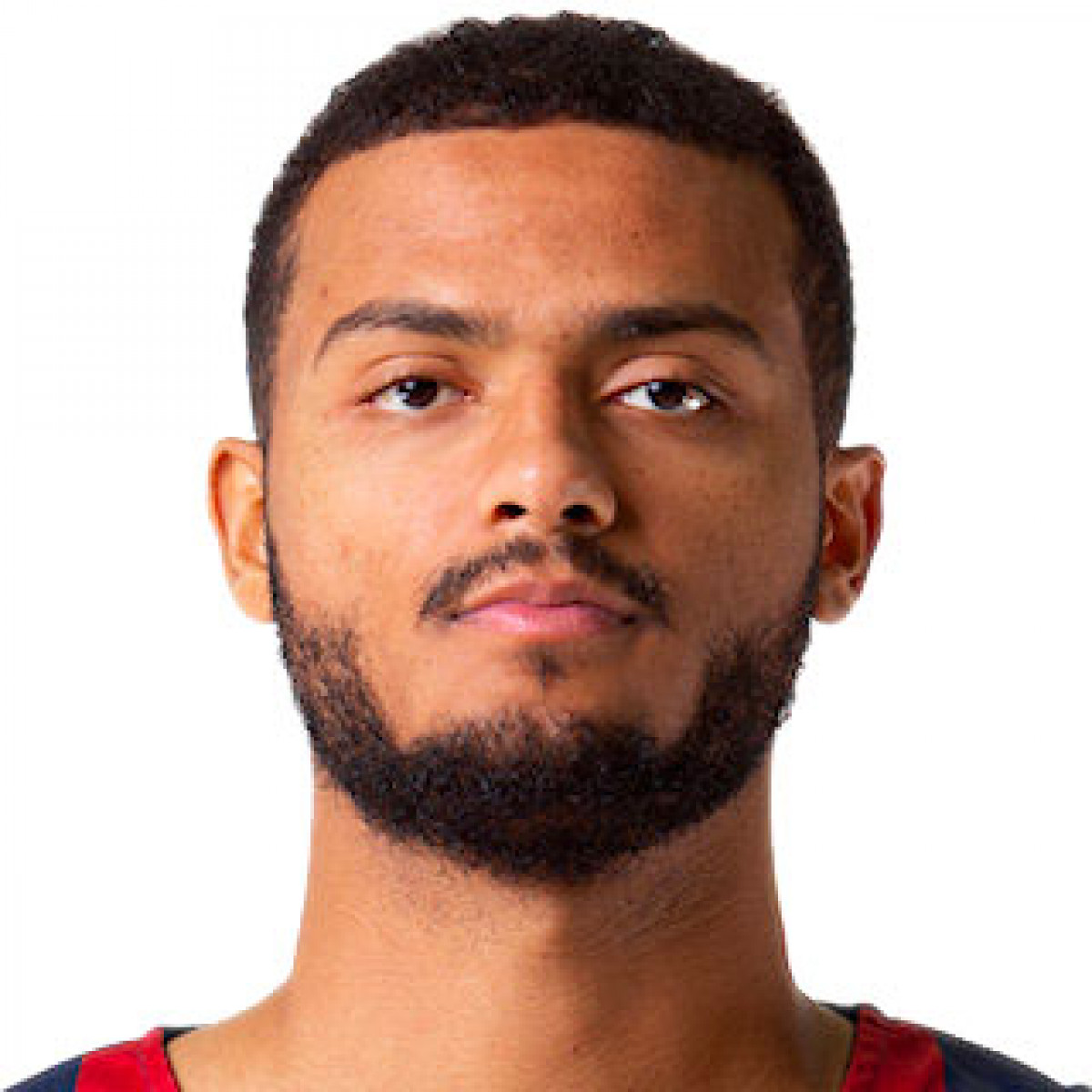 Shavon Shields scored 10 points or more for the 6th time in 7 Italy - LBA Serie A games this season. He has done it 3 times on the road, and 3 times at home. His season-high in scoring is 19. He recorded it on a October 03, 2021 game against Dolomiti Energia Trentino (93-72 win). 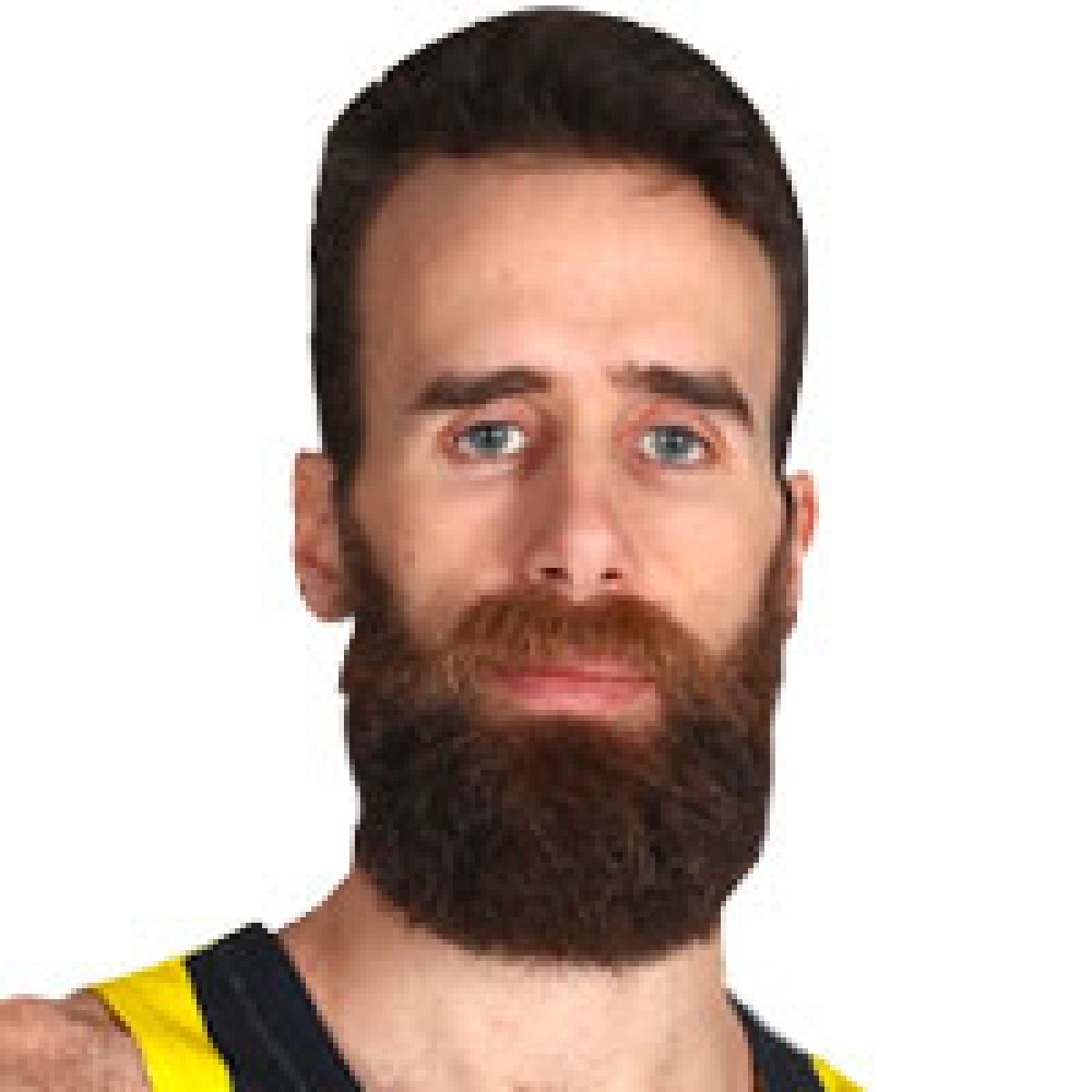 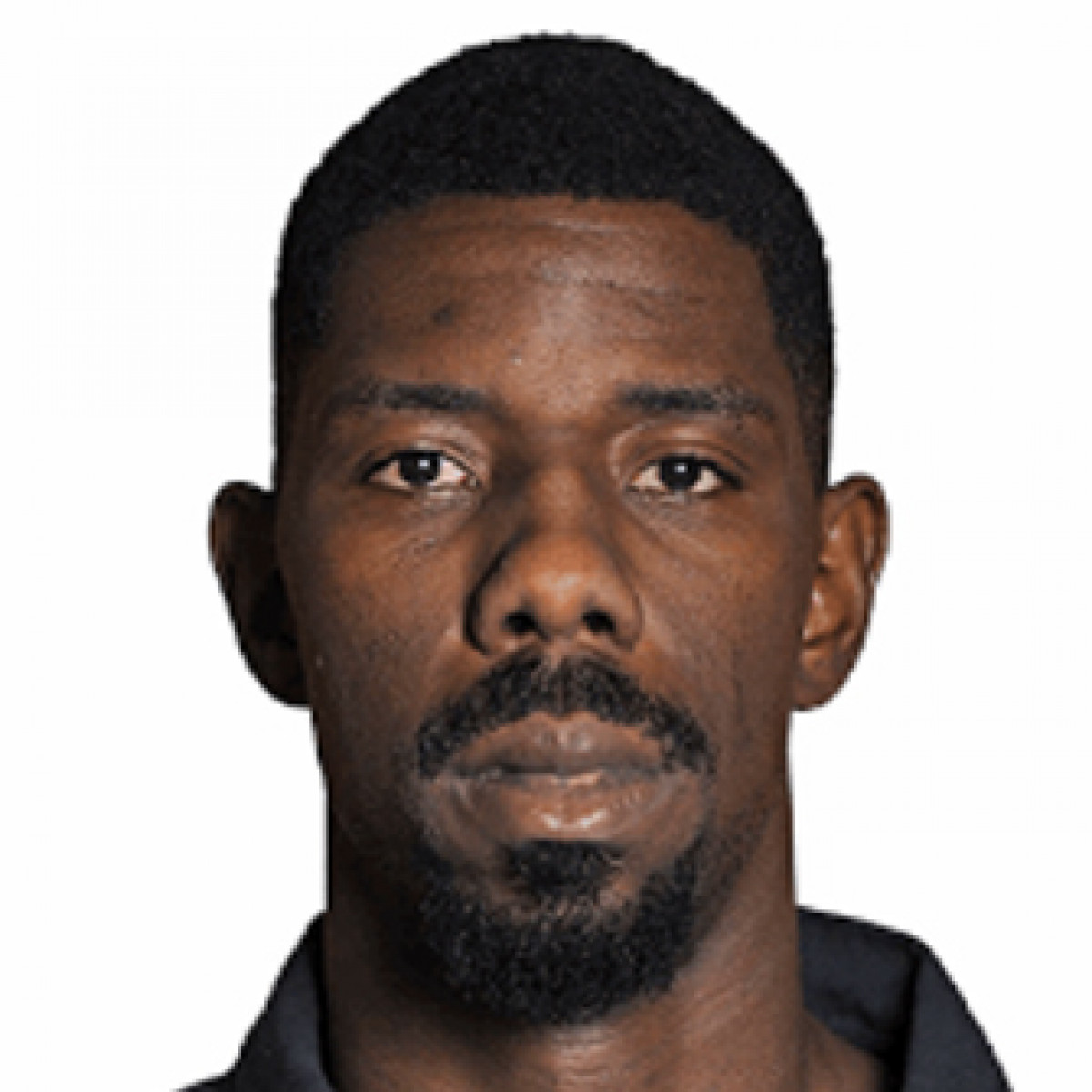 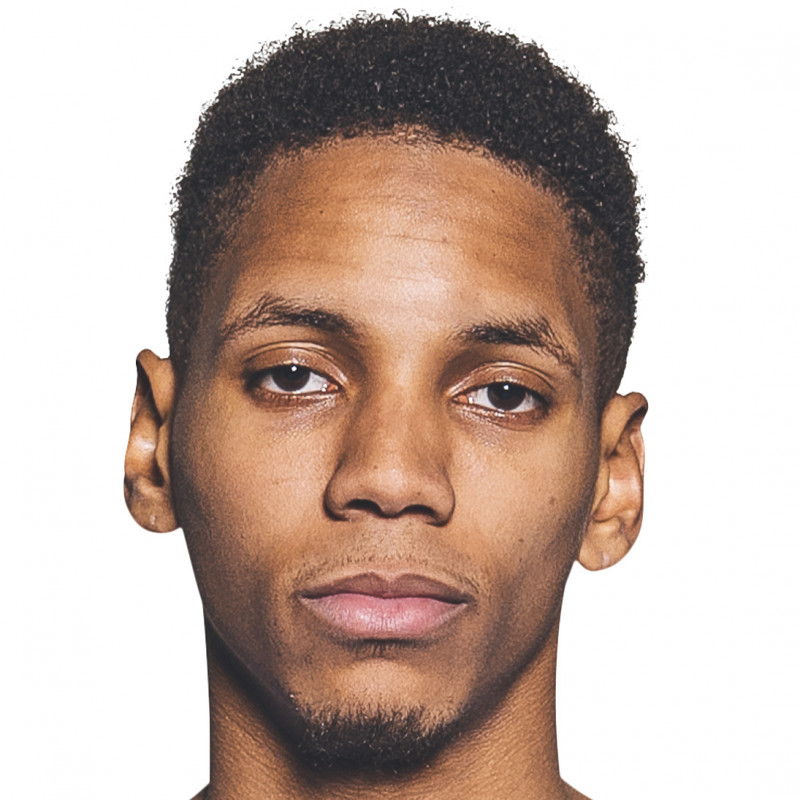