U19 World Cup: Yvan Ouedraogo gets 15 rebounds, U19 France cools off U19 Serbia 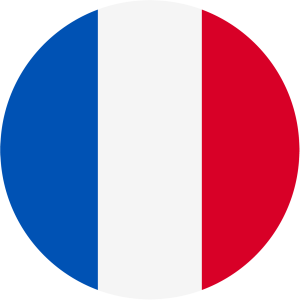 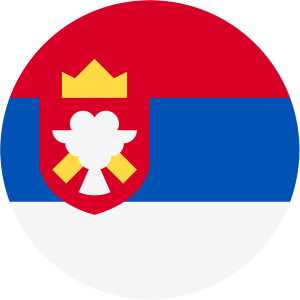 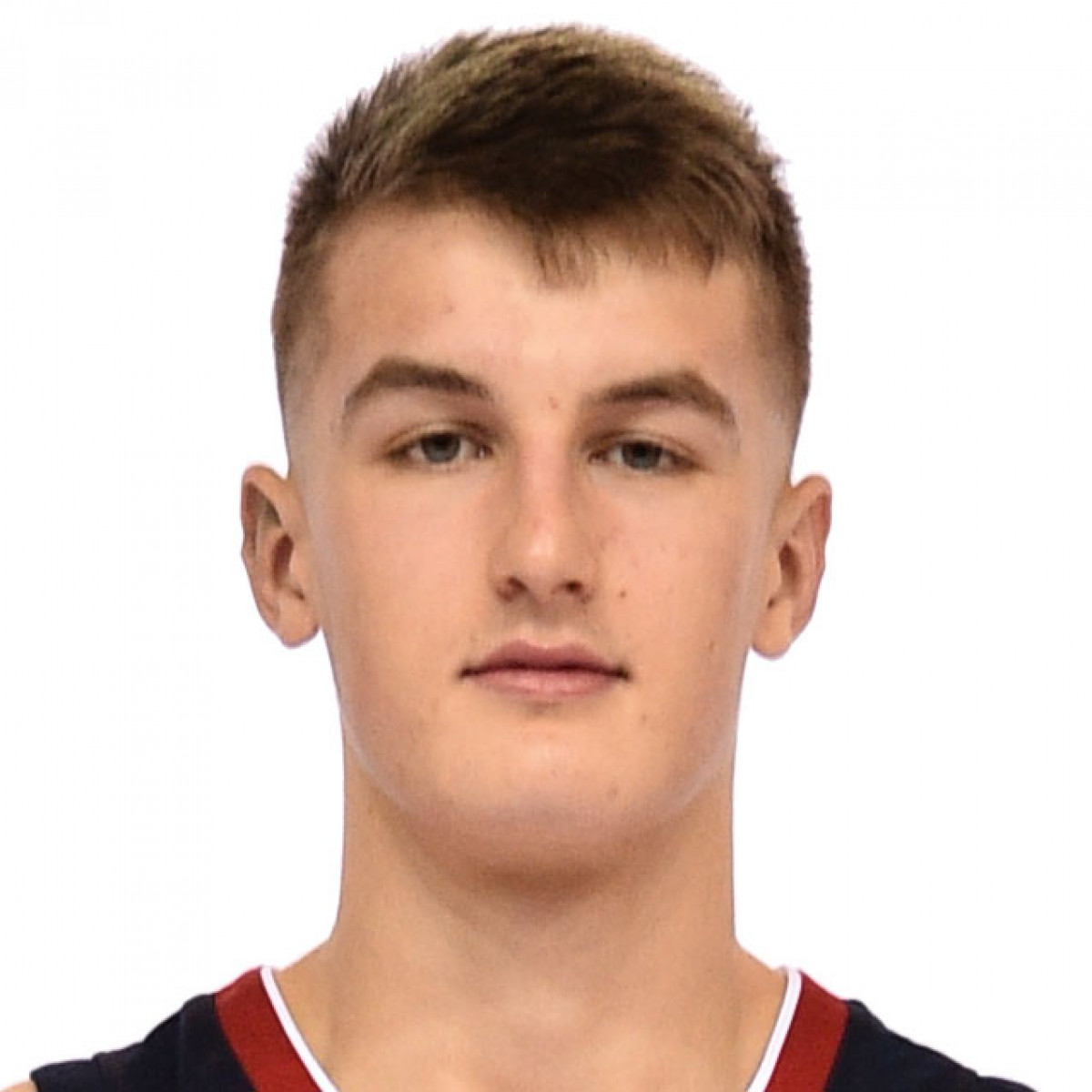 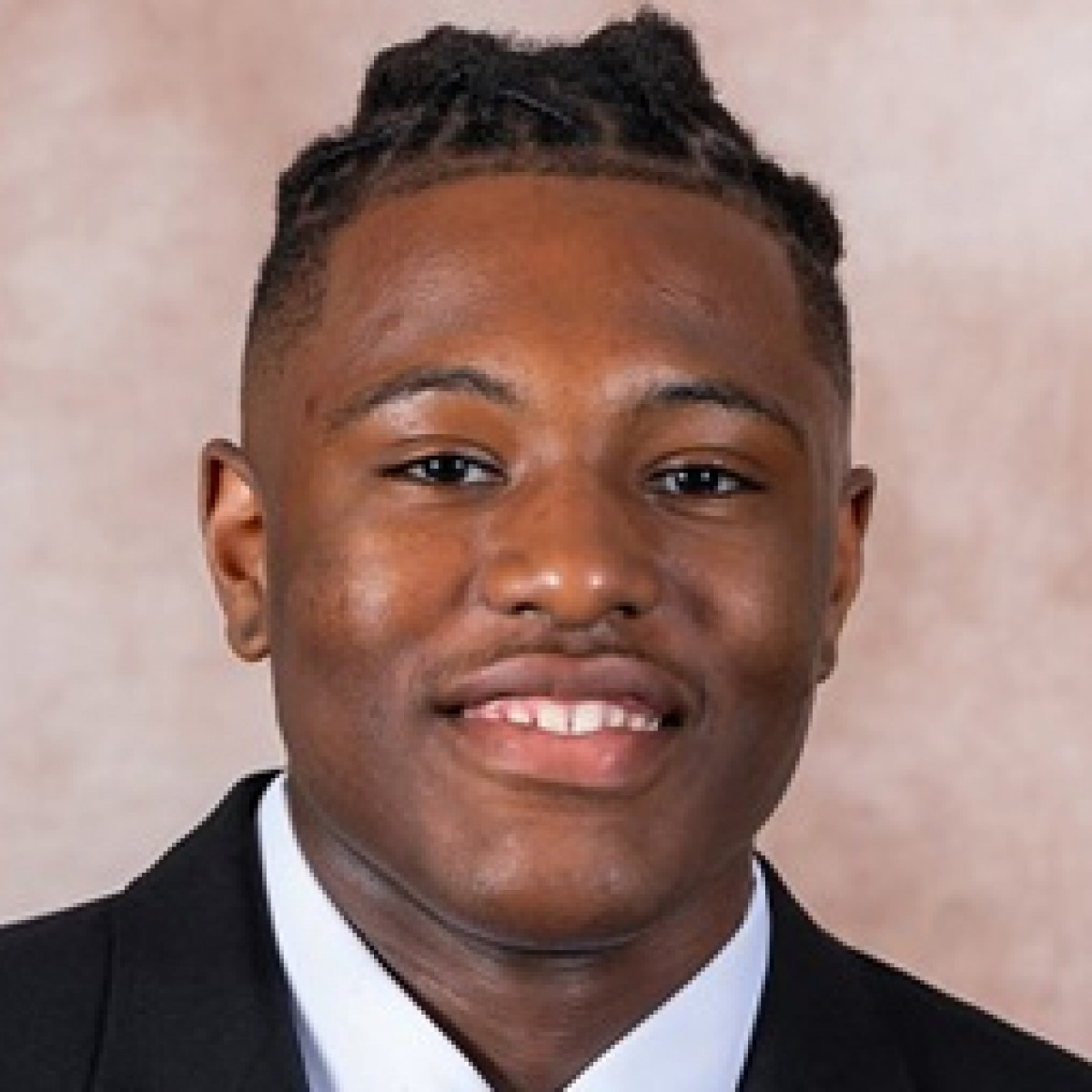 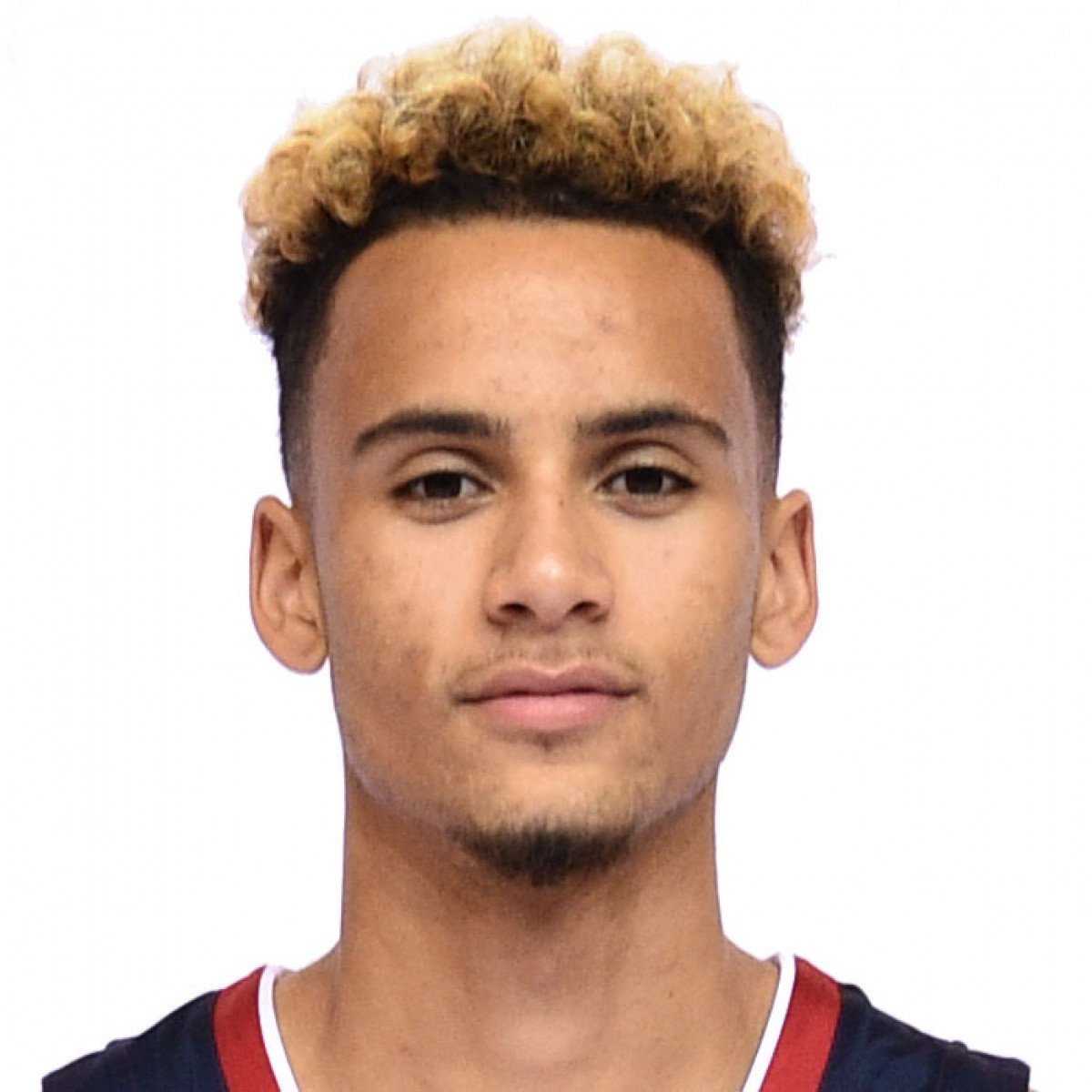 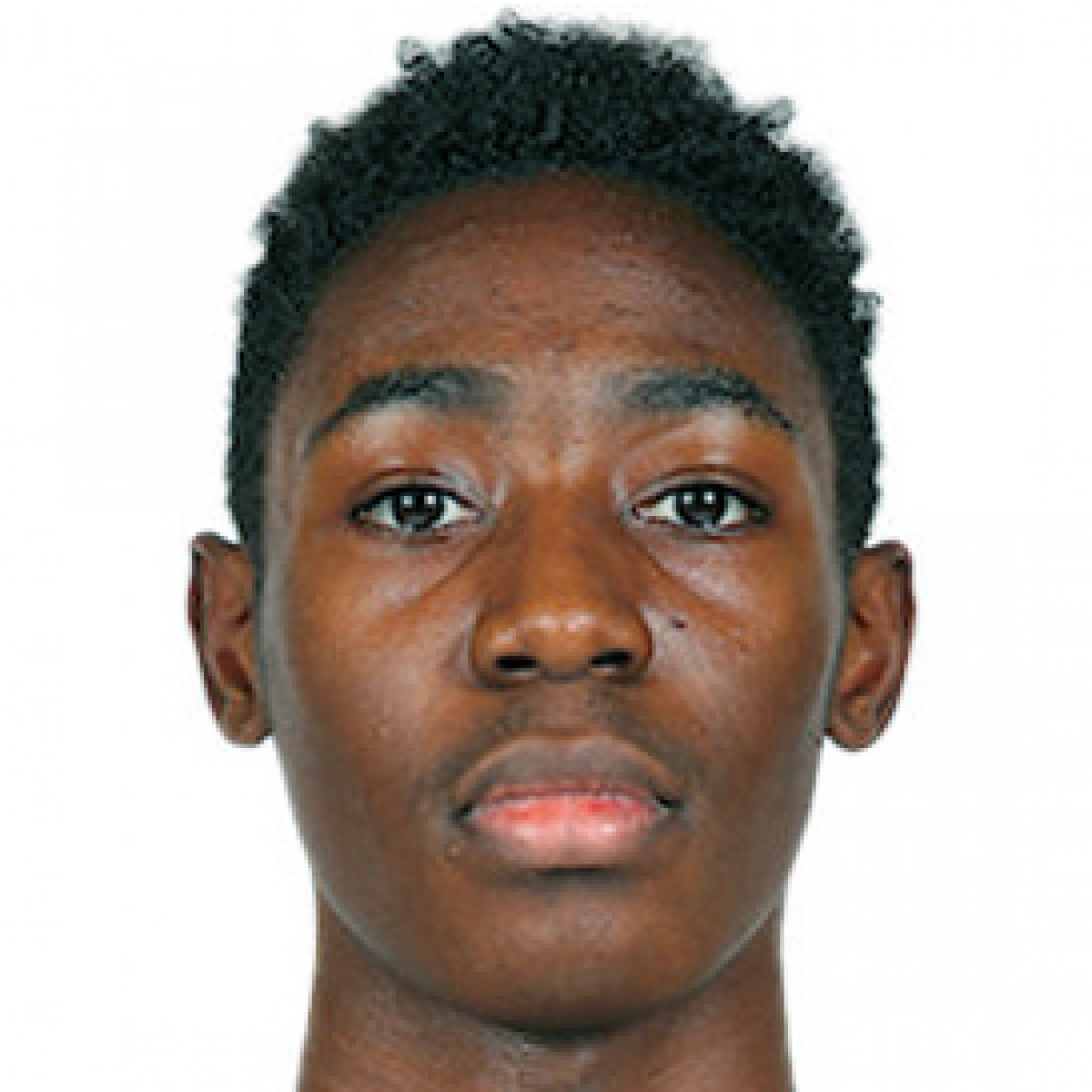 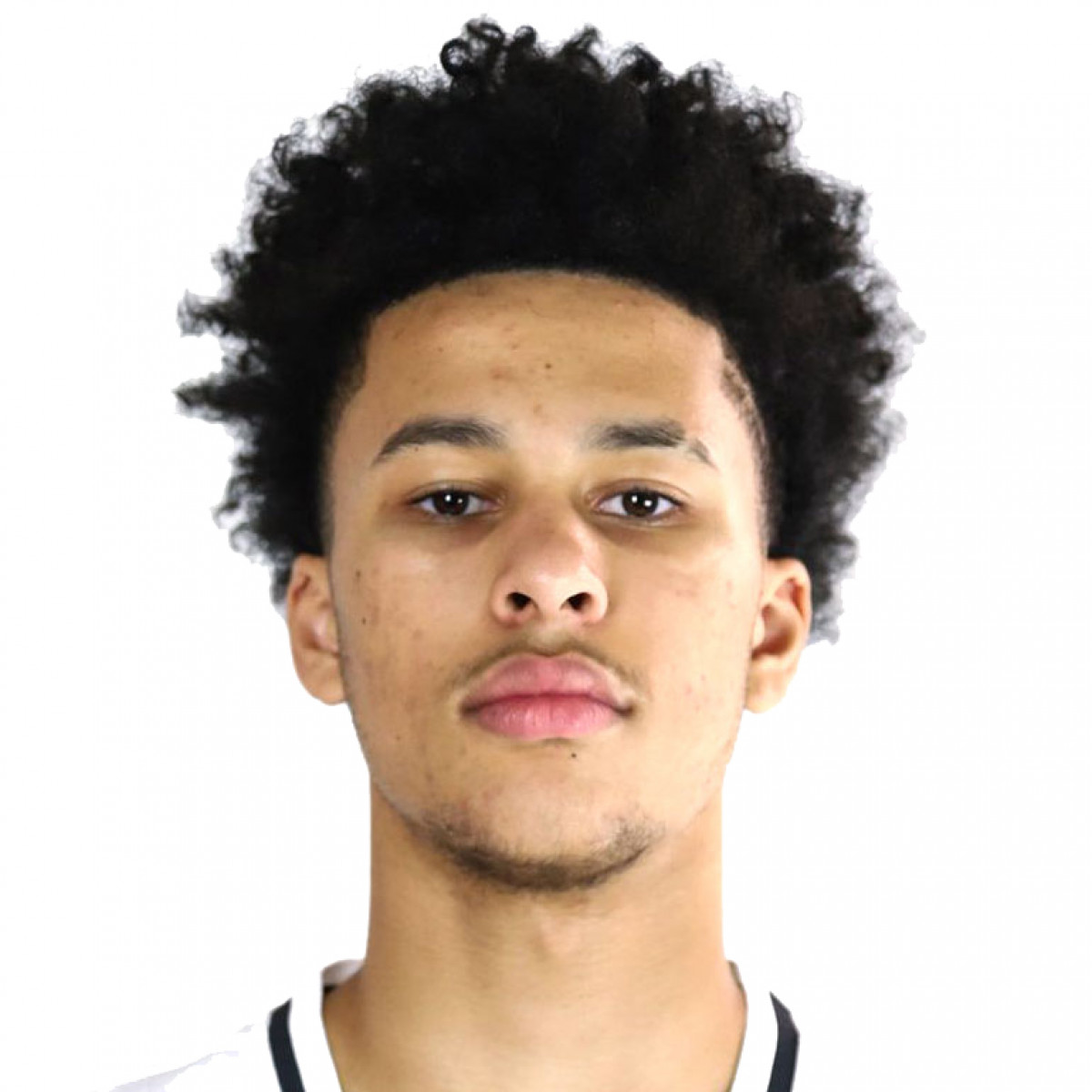 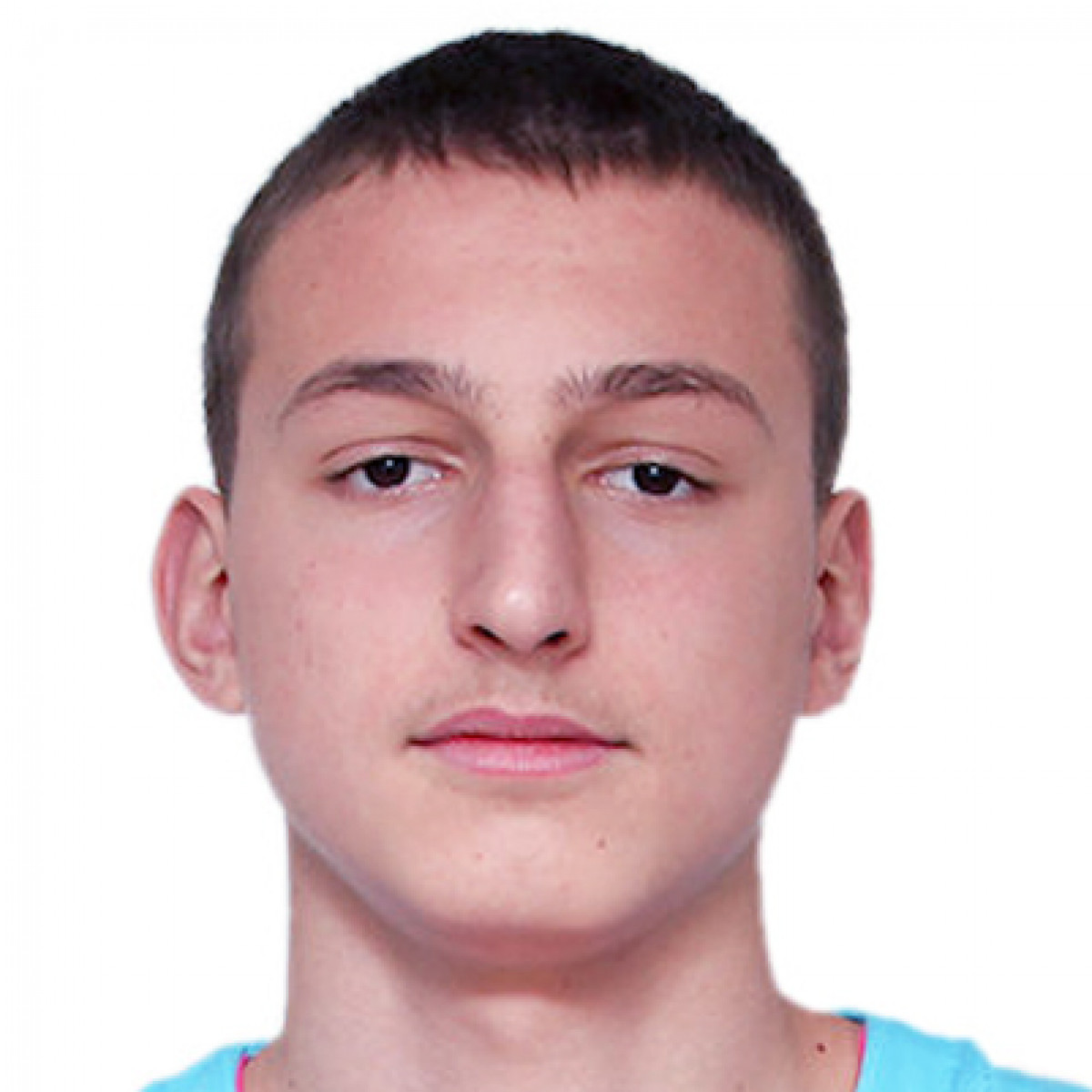 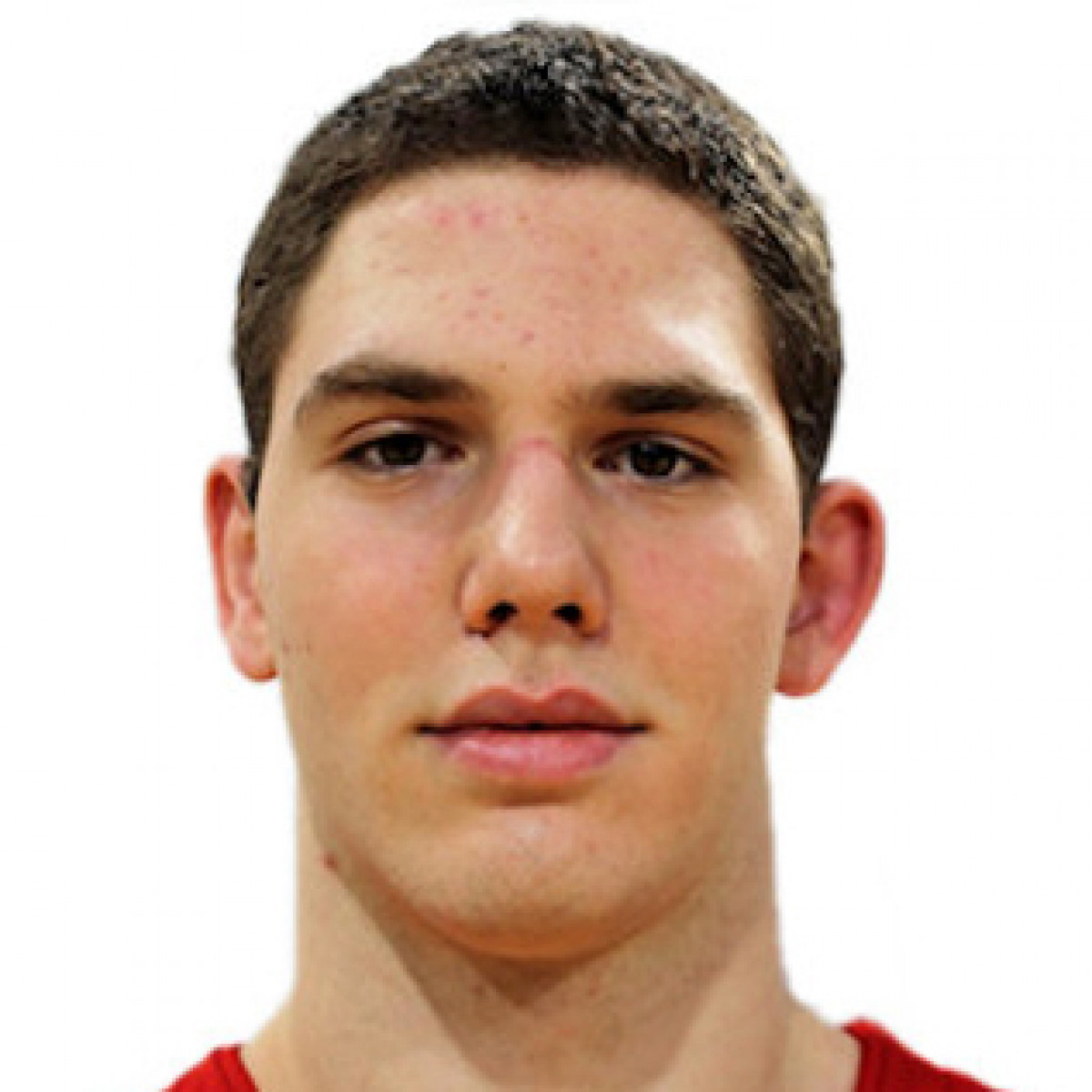 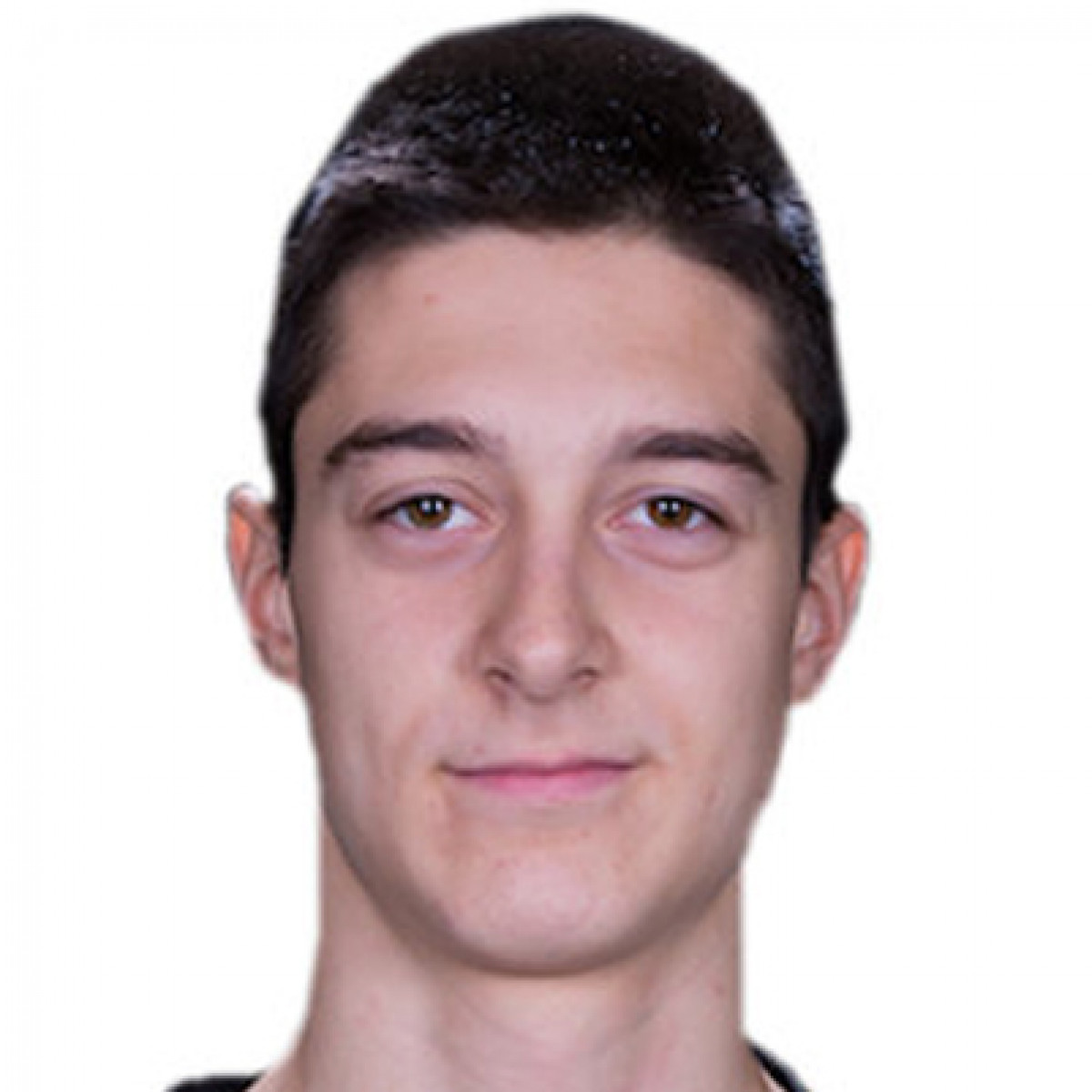 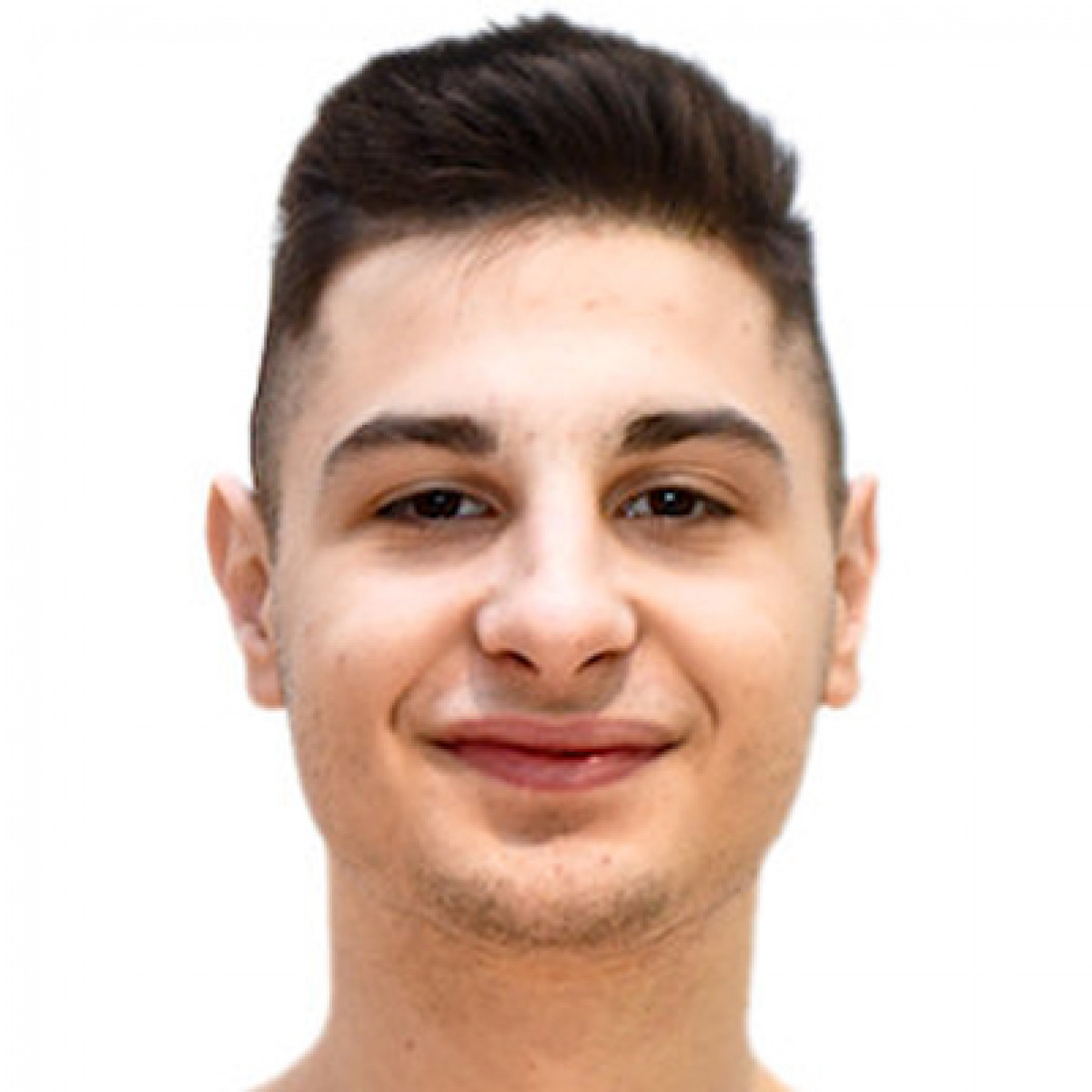