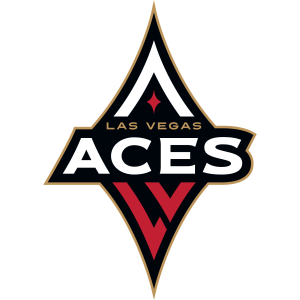 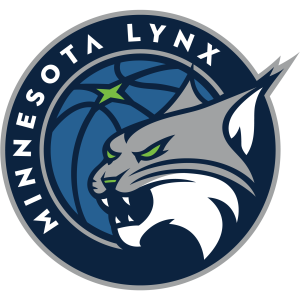 Jackie Young tied her season-high with 10 rebounds (in WNBA (W)). She grabbed 10 rebounds or more 2 times this season in WNBA (W) games. 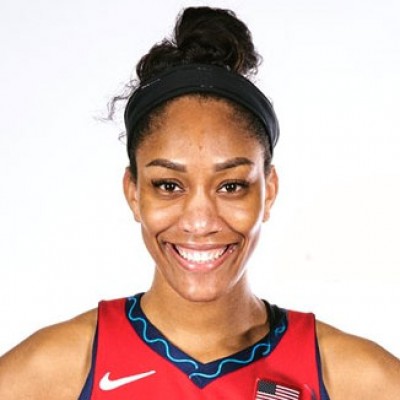 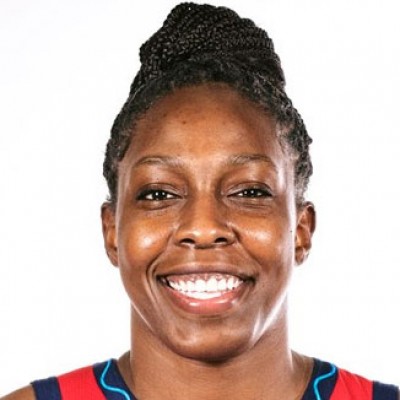 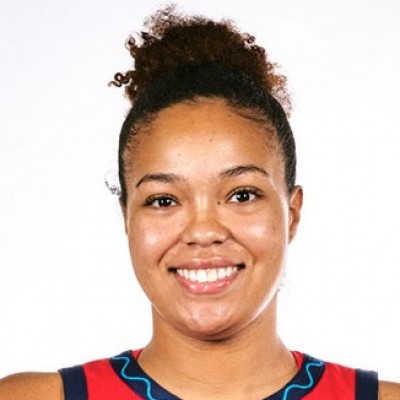 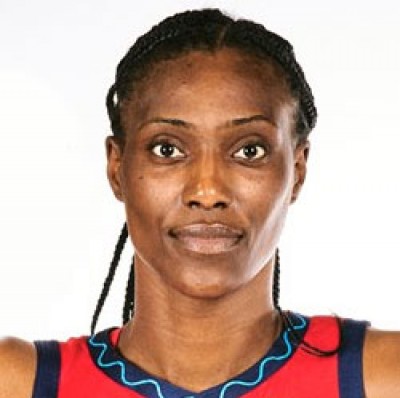 Aerial Powers tied her season-high in scoring with 20 points (in WNBA (W)). She scored 20 points or more 2 times this season in WNBA (W) games.