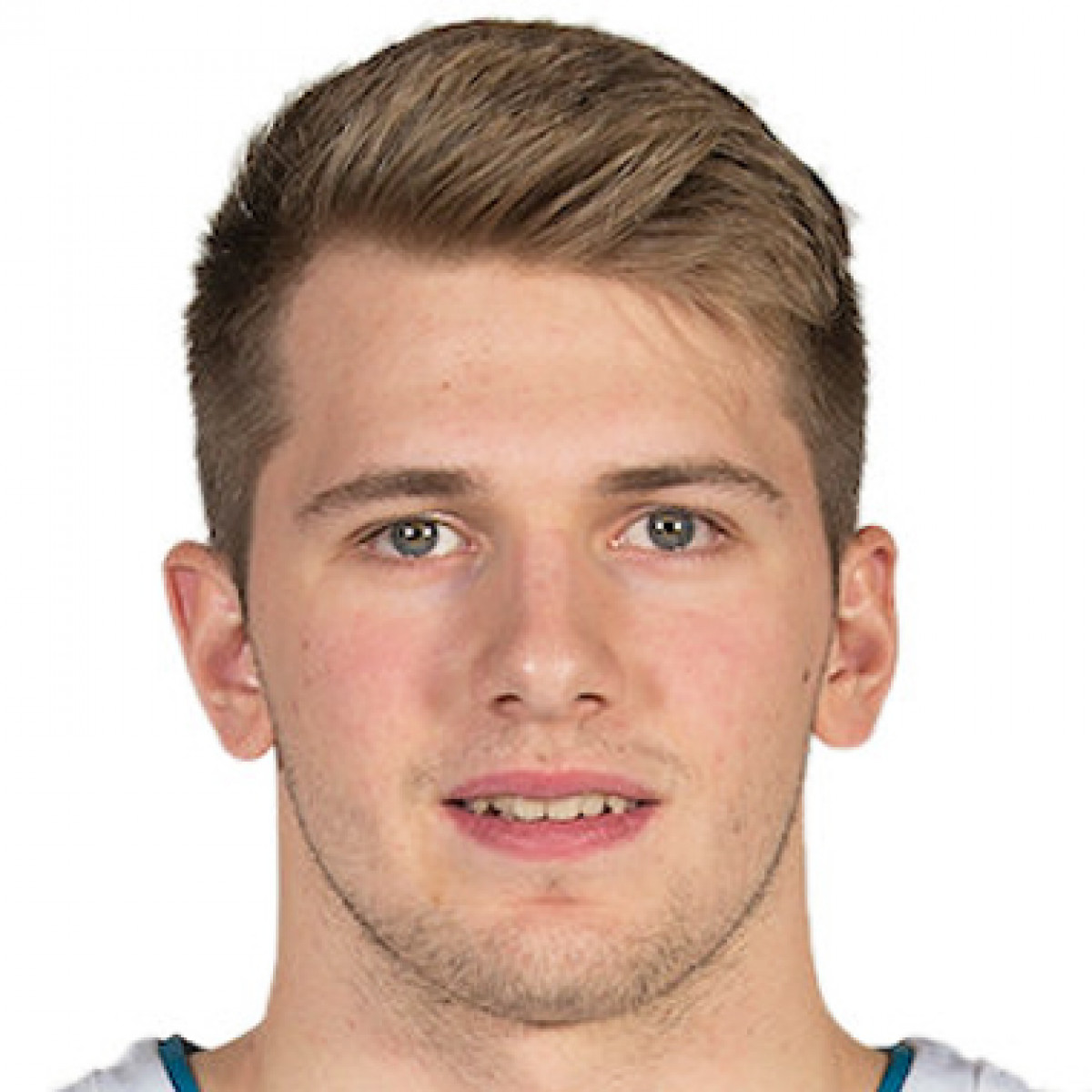 Dorian Finney-Smith tied his season-high with 6 three-points made (in NBA). He made 5 three-points or more 2 times this season in NBA games. 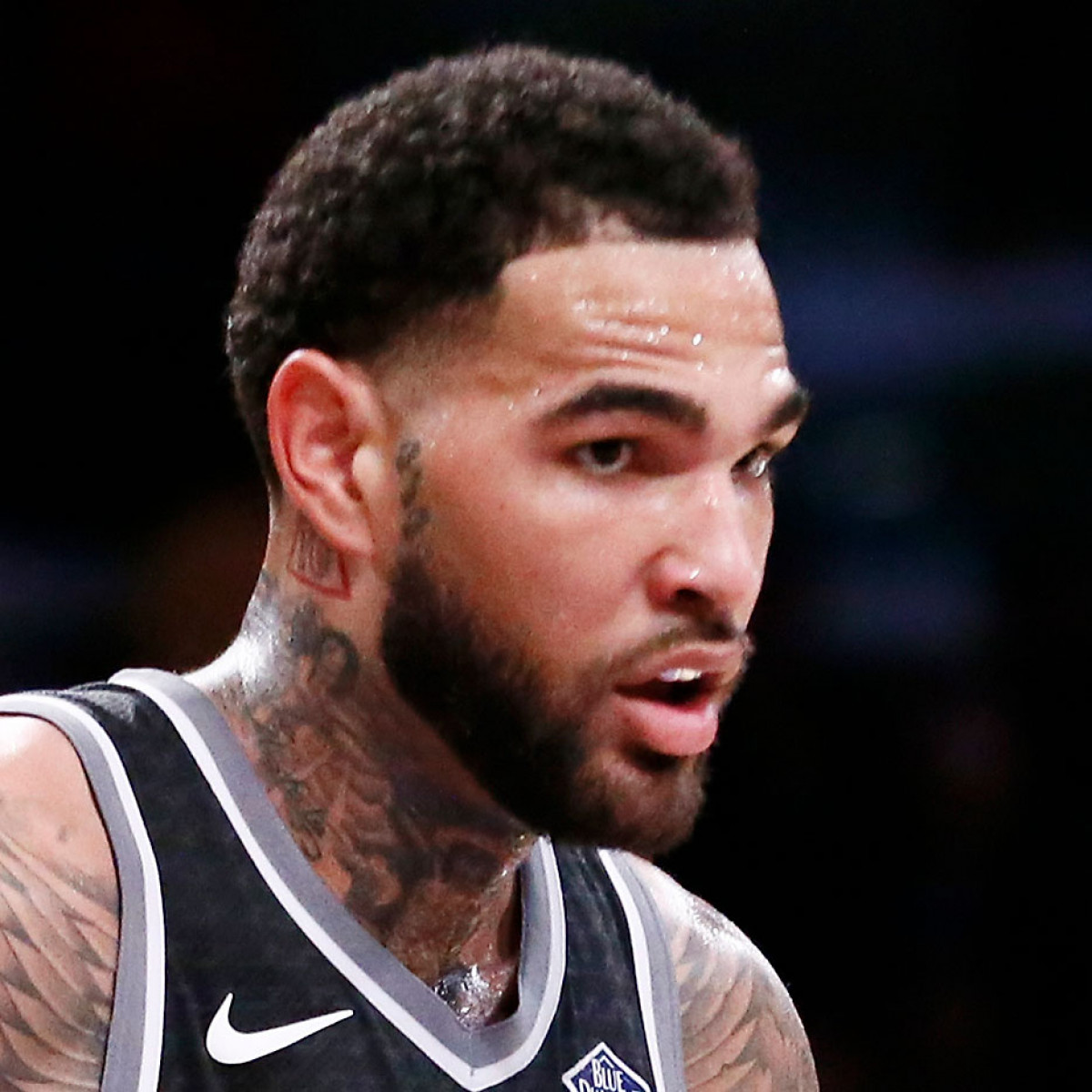 Willie Cauley-Stein grabbed 10 rebounds or more for the 2th time in 44 NBA games this season. His season-high in rebounds is 14. He recorded it on a January 14, 2021 game against Charlotte Hornets (93-104 win). 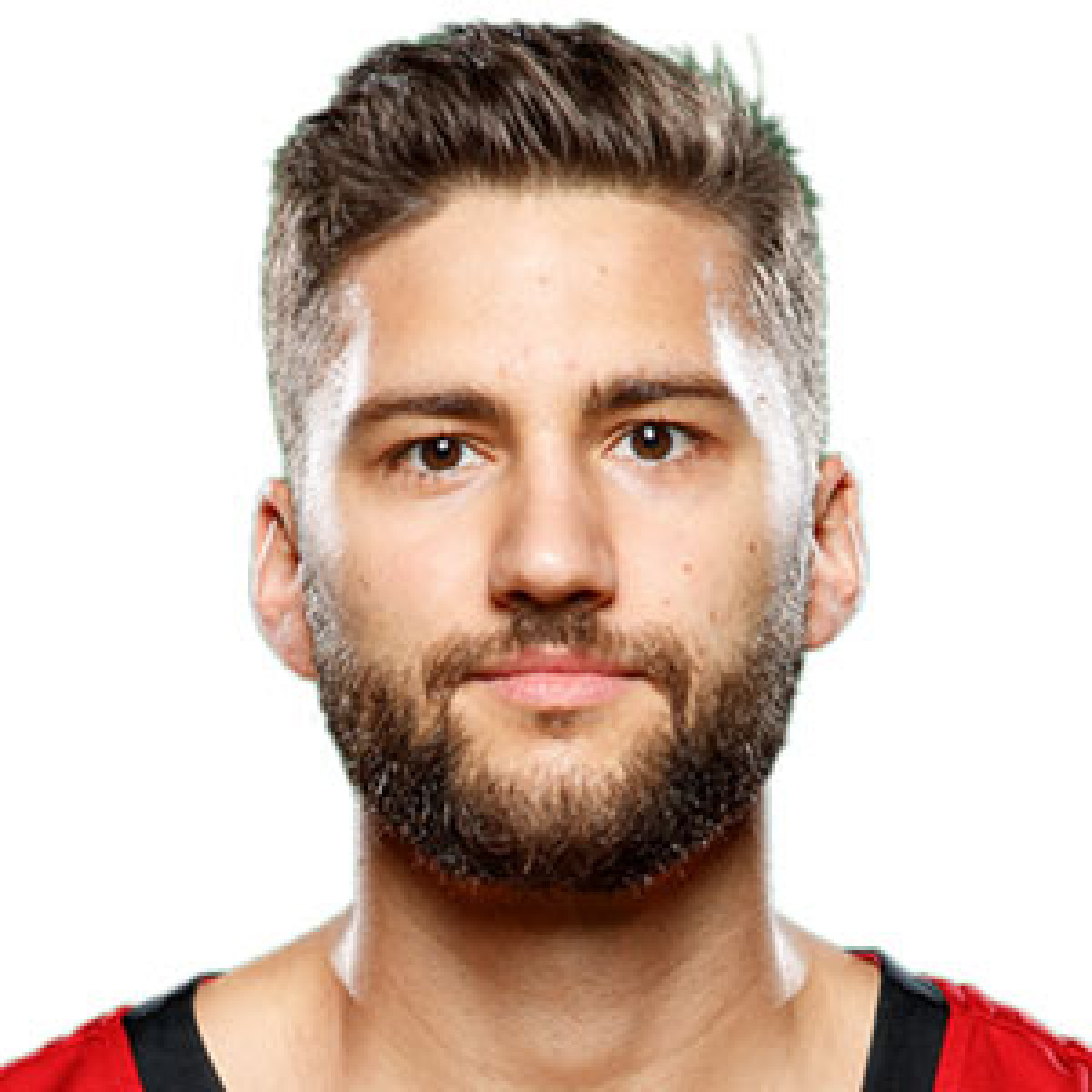 Maximilian Kleber scored 17 points and set his new season-high in scoring (in NBA). His previous record was 16 points scored in a March 20, 2021 game against Portland Trail Blazers (125-119 loss). He scored 10 points or more 13 times this season in NBA games. 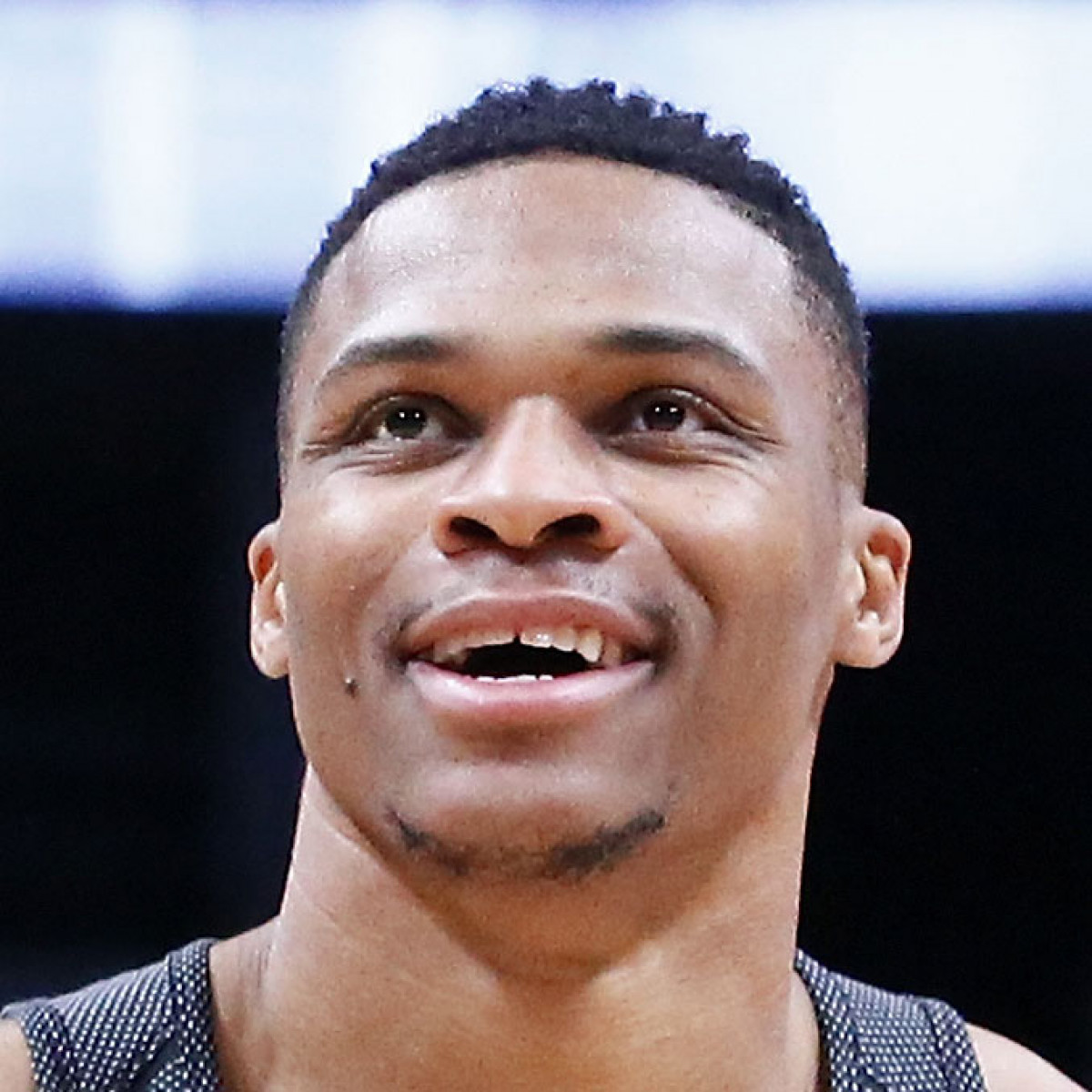 Russell Westbrook tied his season-high in scoring with 42 points (in NBA). He scored 40 points or more 3 times this season in NBA games. 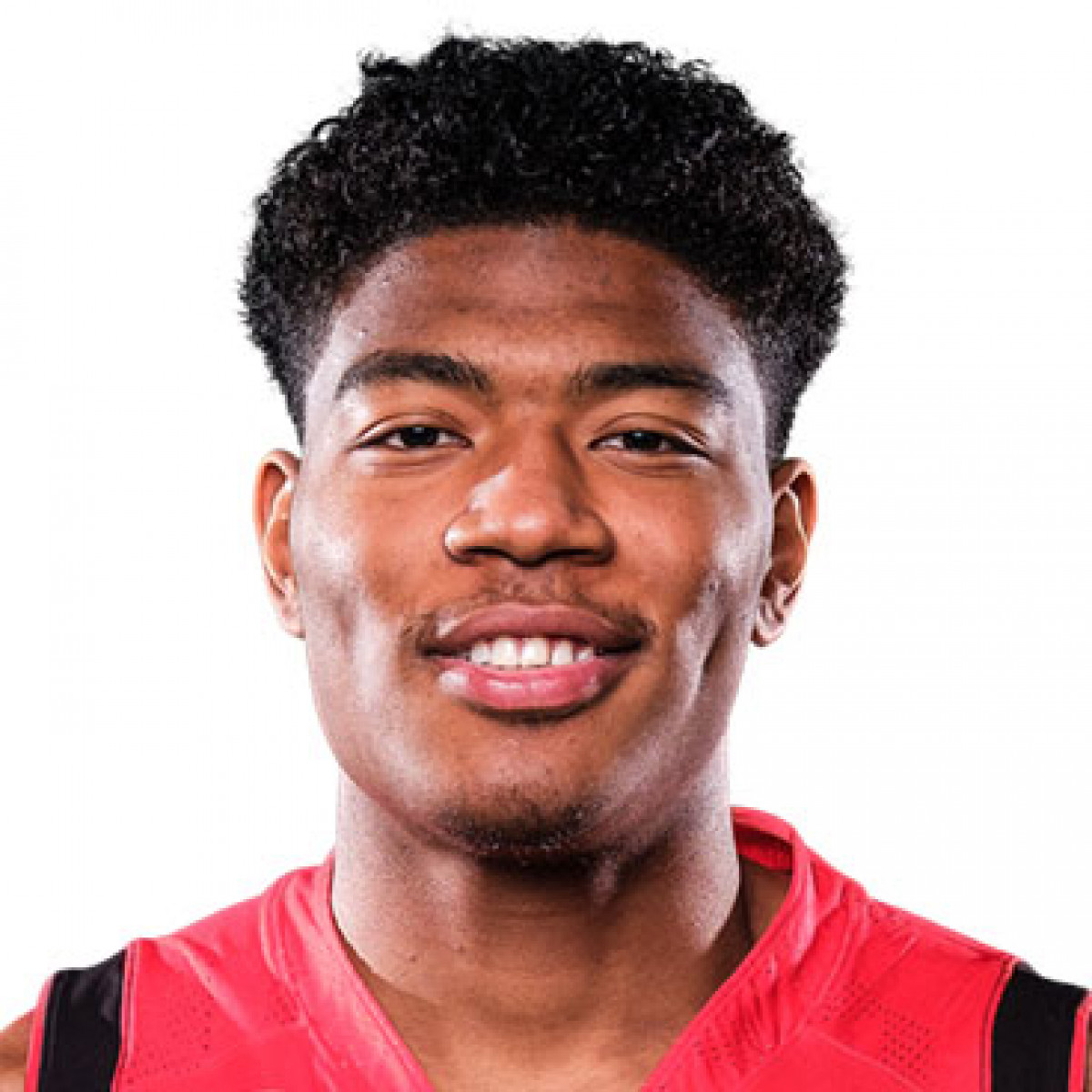