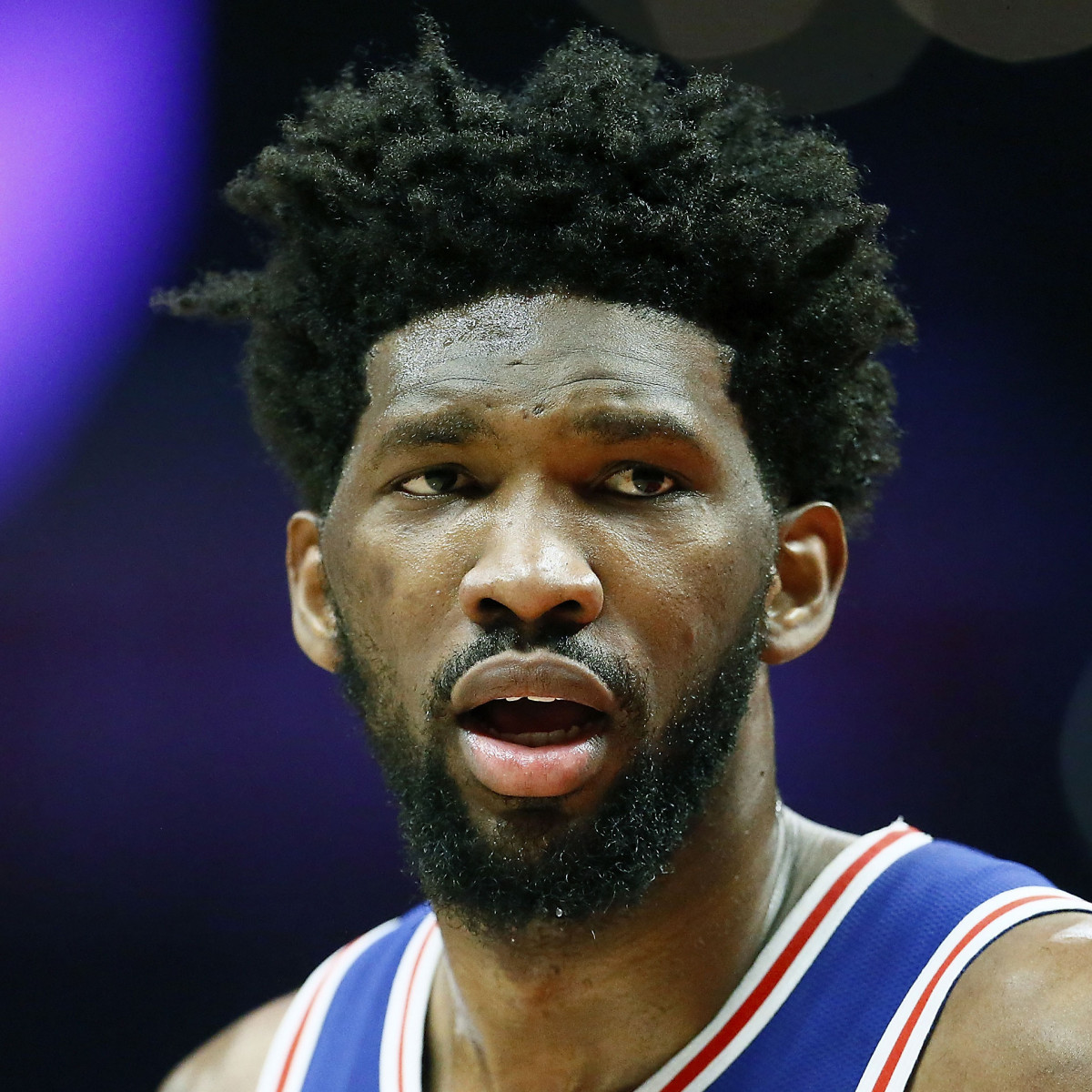 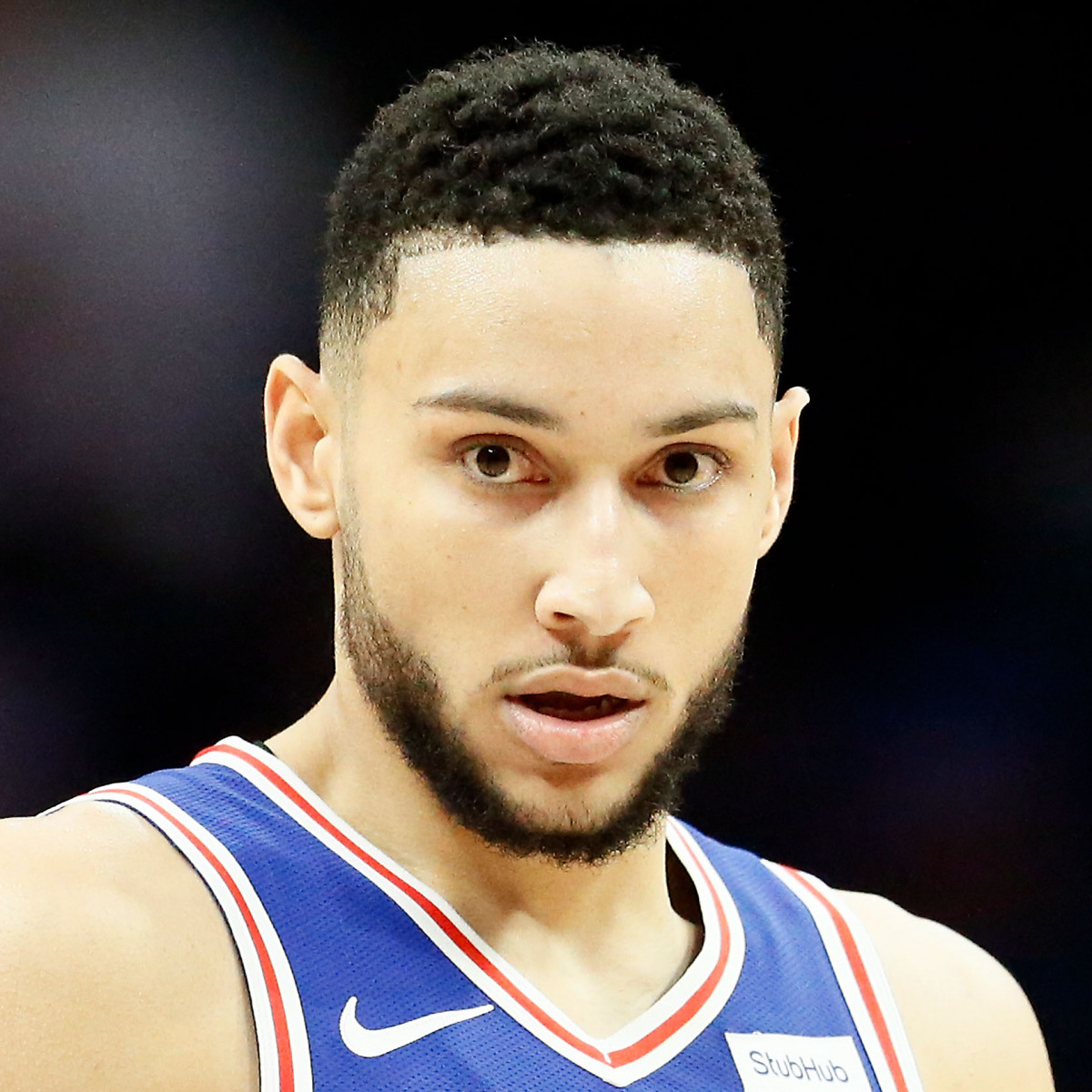 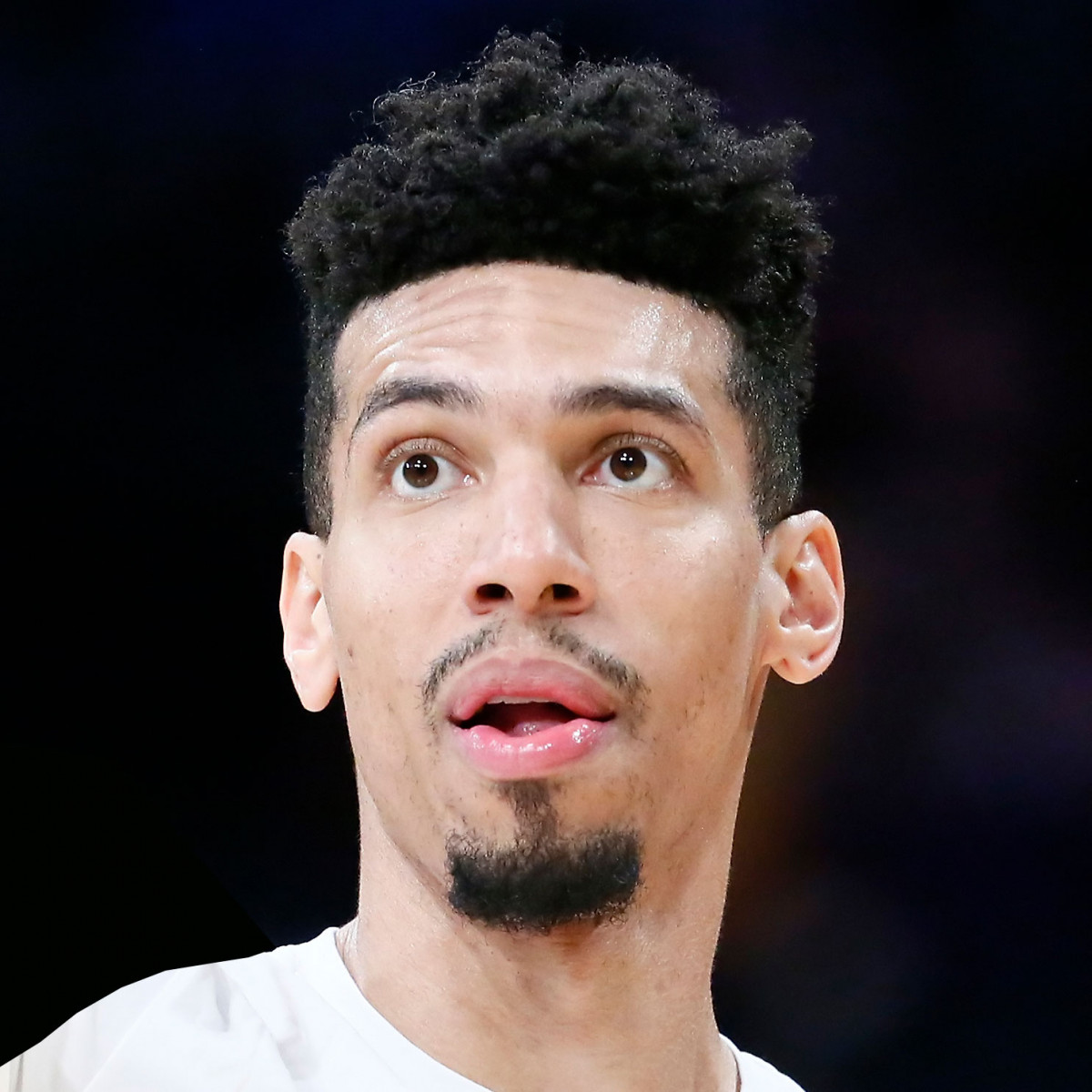 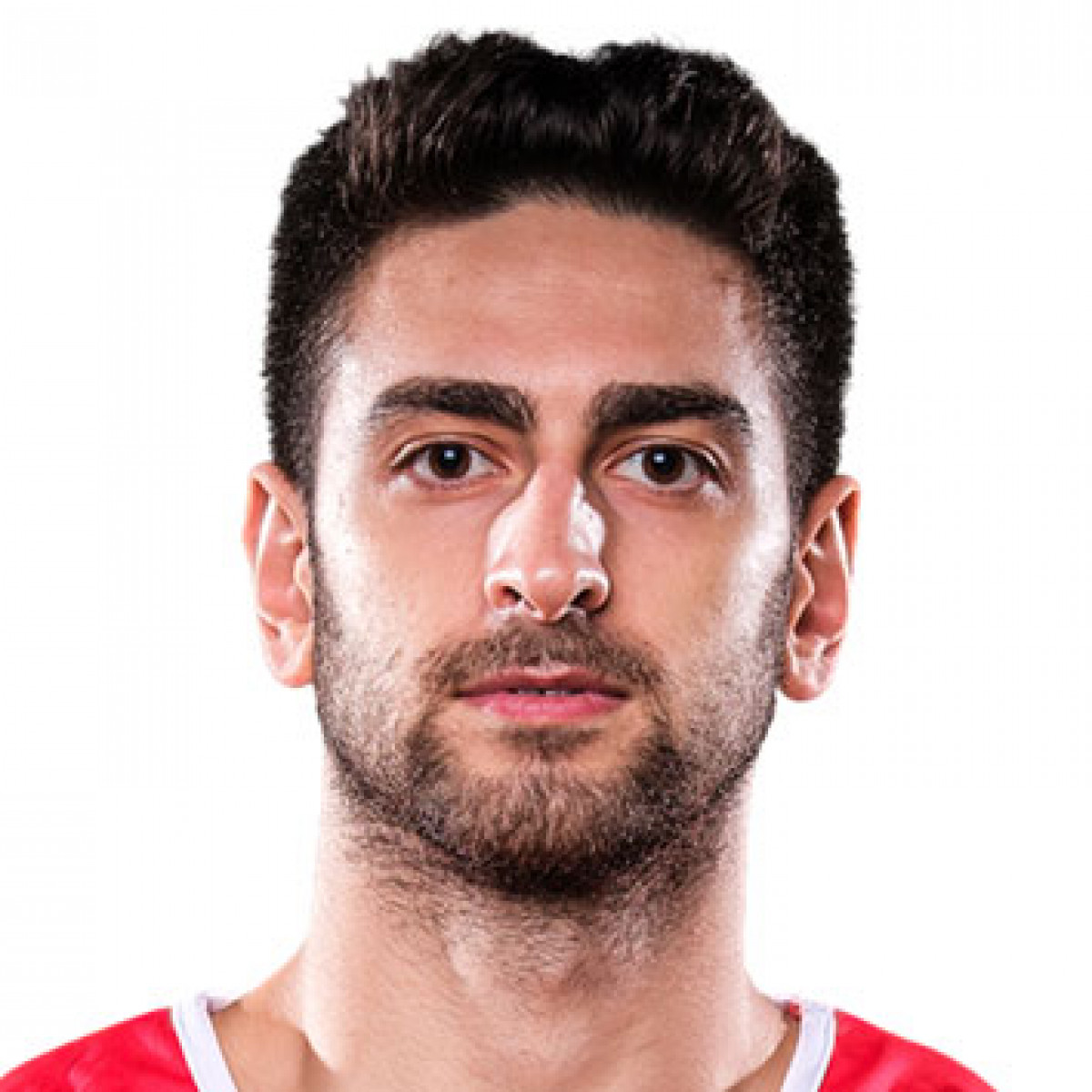 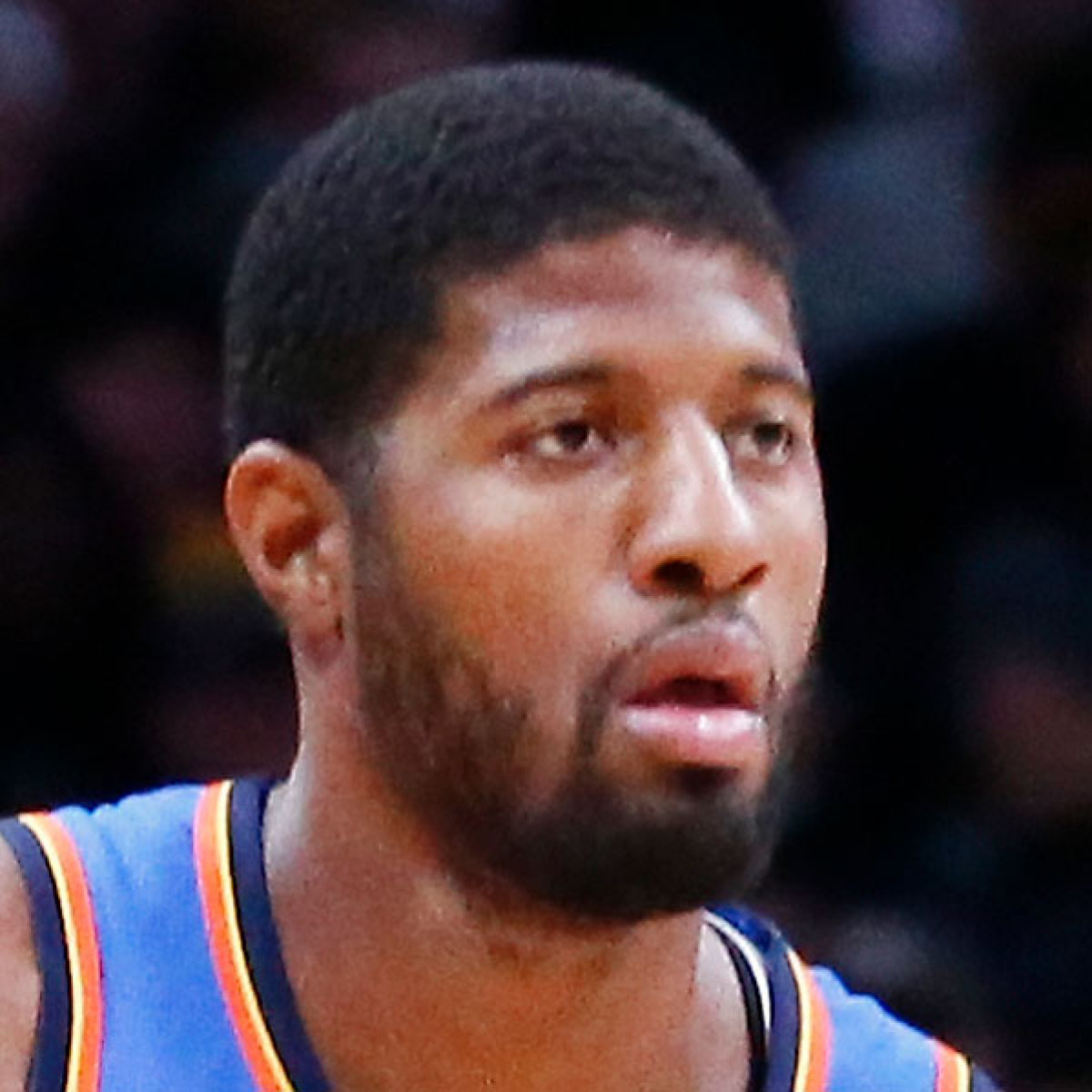 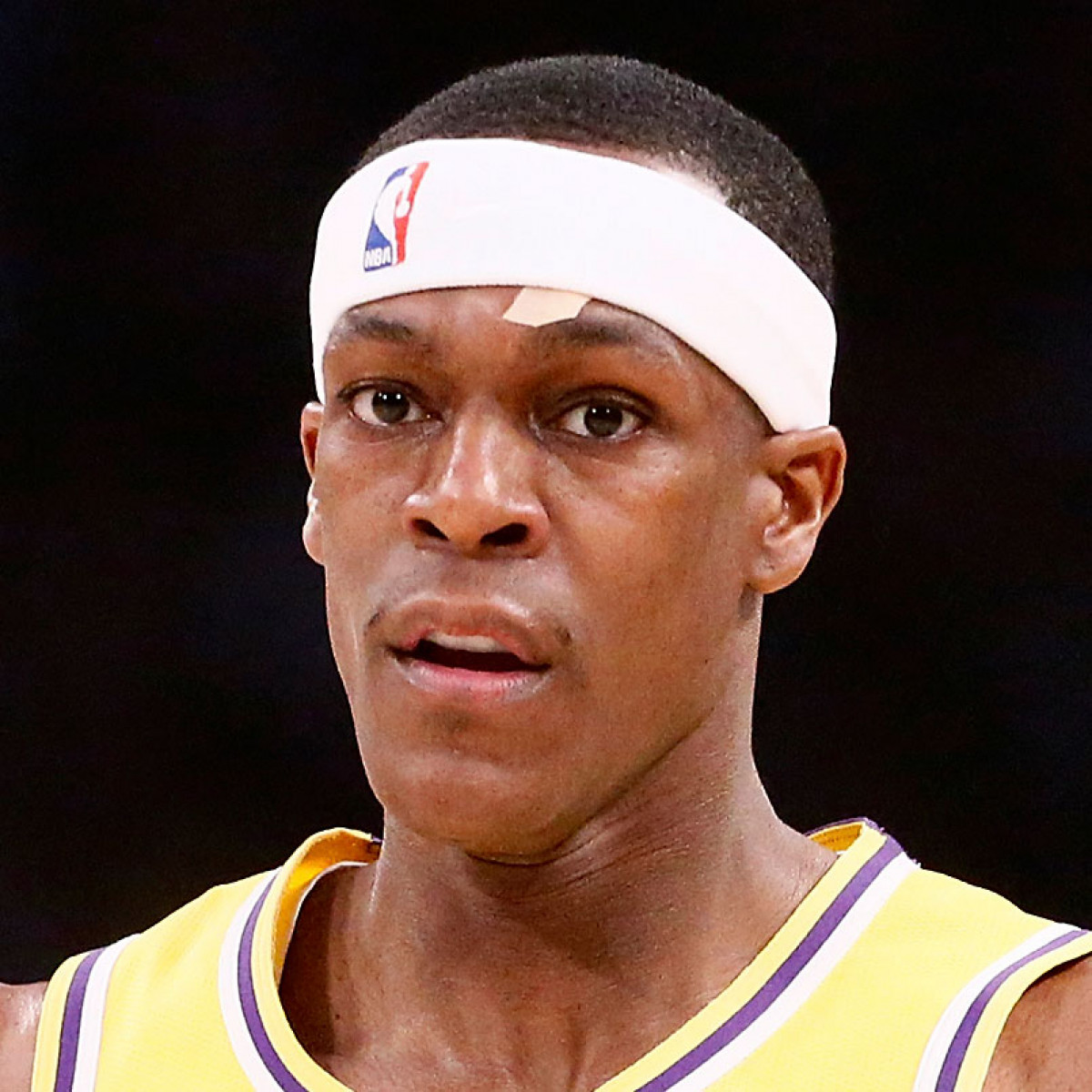 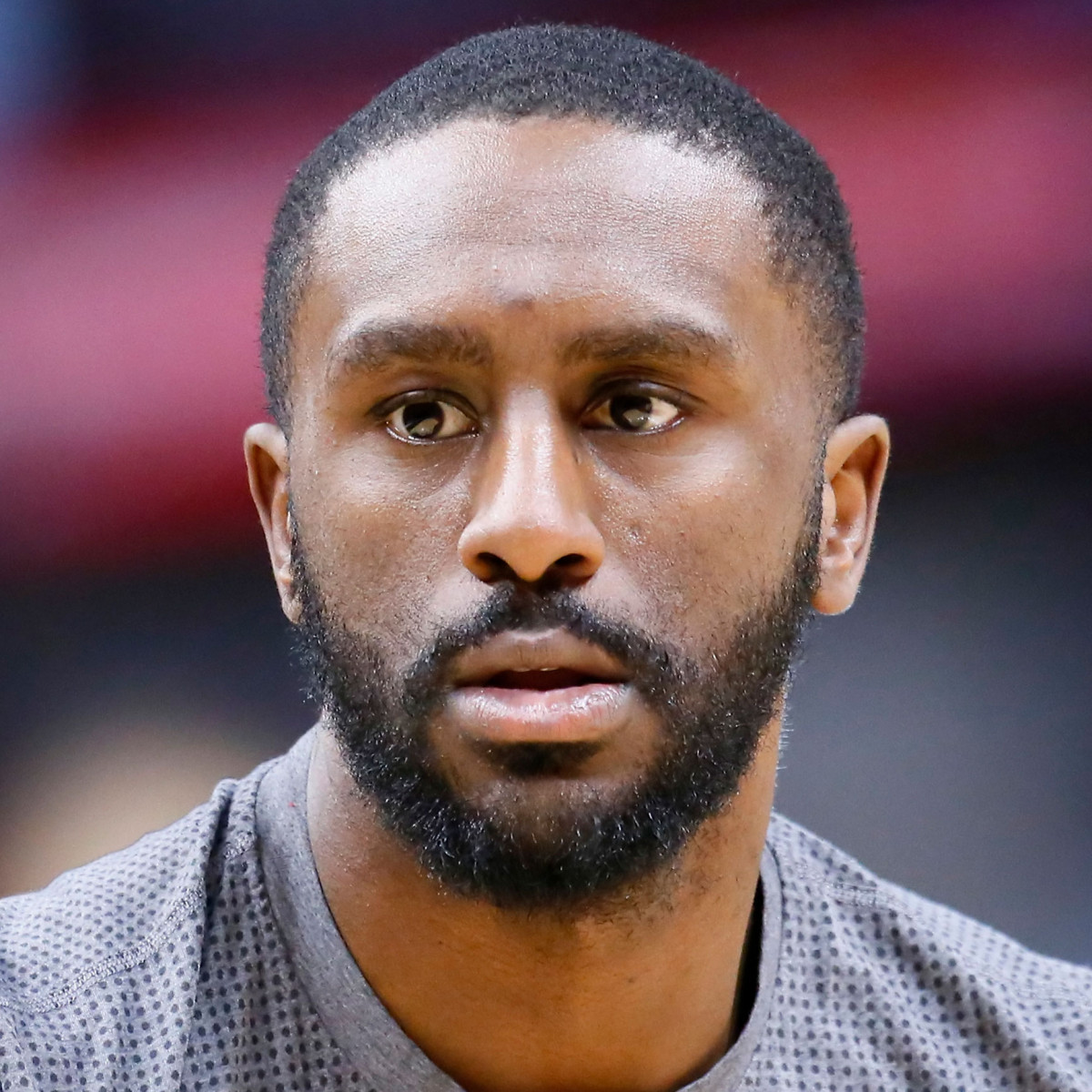 Patrick Patterson scored 18 points and set his new season-high in scoring (in NBA). His previous record was 13 points scored in a January 31, 2021 game against New York Knicks (115-129 win). He scored 10 points or more 3 times this season in NBA games.