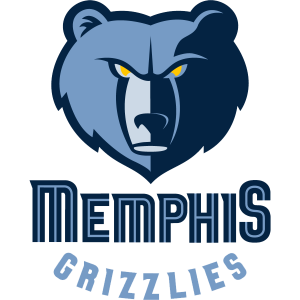 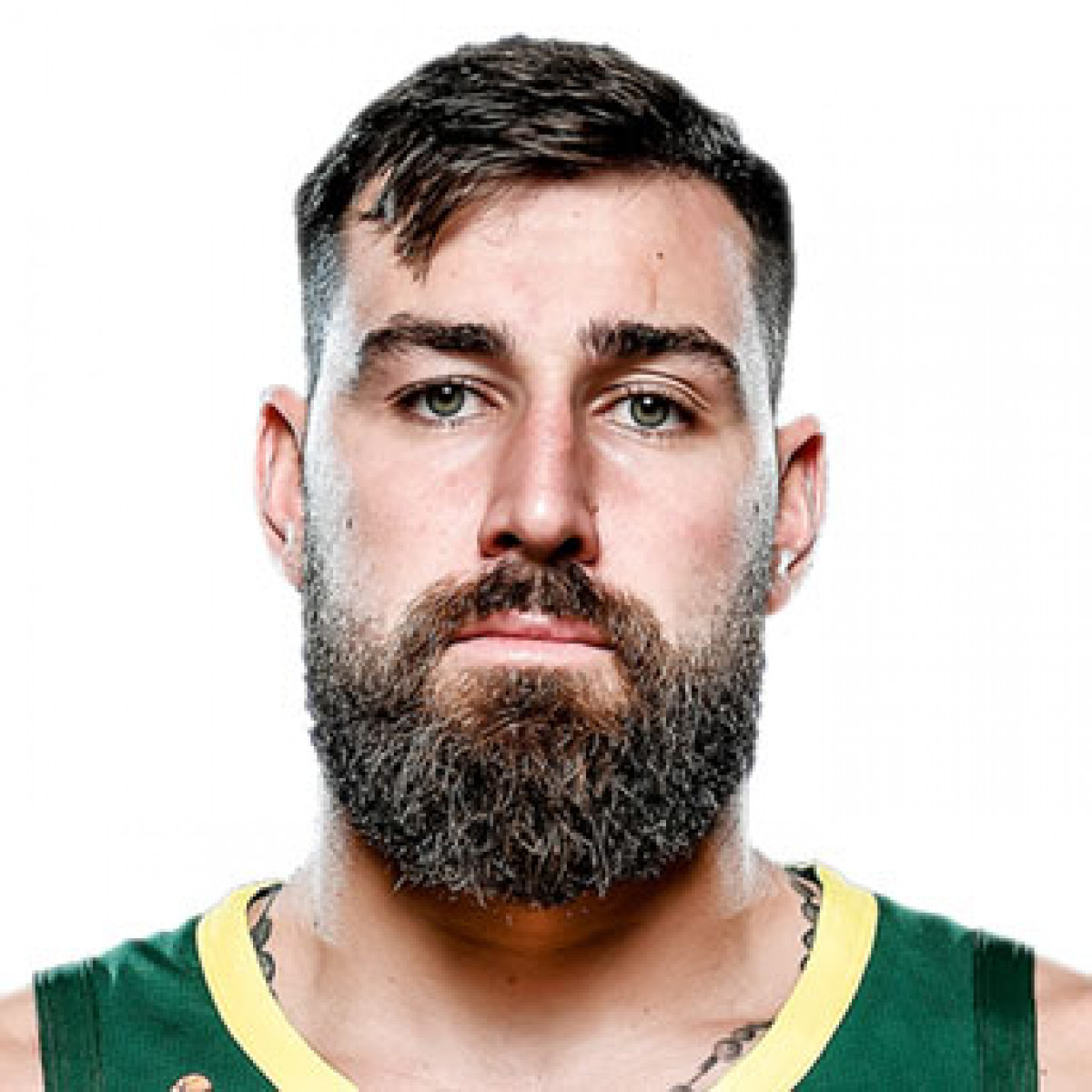 Jonas Valanciunas scored 34 points and set his new season-high in scoring (in NBA). His previous record was 30 points scored in a March 30, 2021 game against Houston Rockets (110-120 win). He scored 30 points or more 2 times this season in NBA games.

Jonas Valanciunas grabbed 22 rebounds and set his new season-high in rebounding (in NBA). His previous record was 20 rebounds in a March 11, 2021 game against Washington Wizards (127-112 win). He grabbed 20 rebounds or more 1 times this season in NBA games. 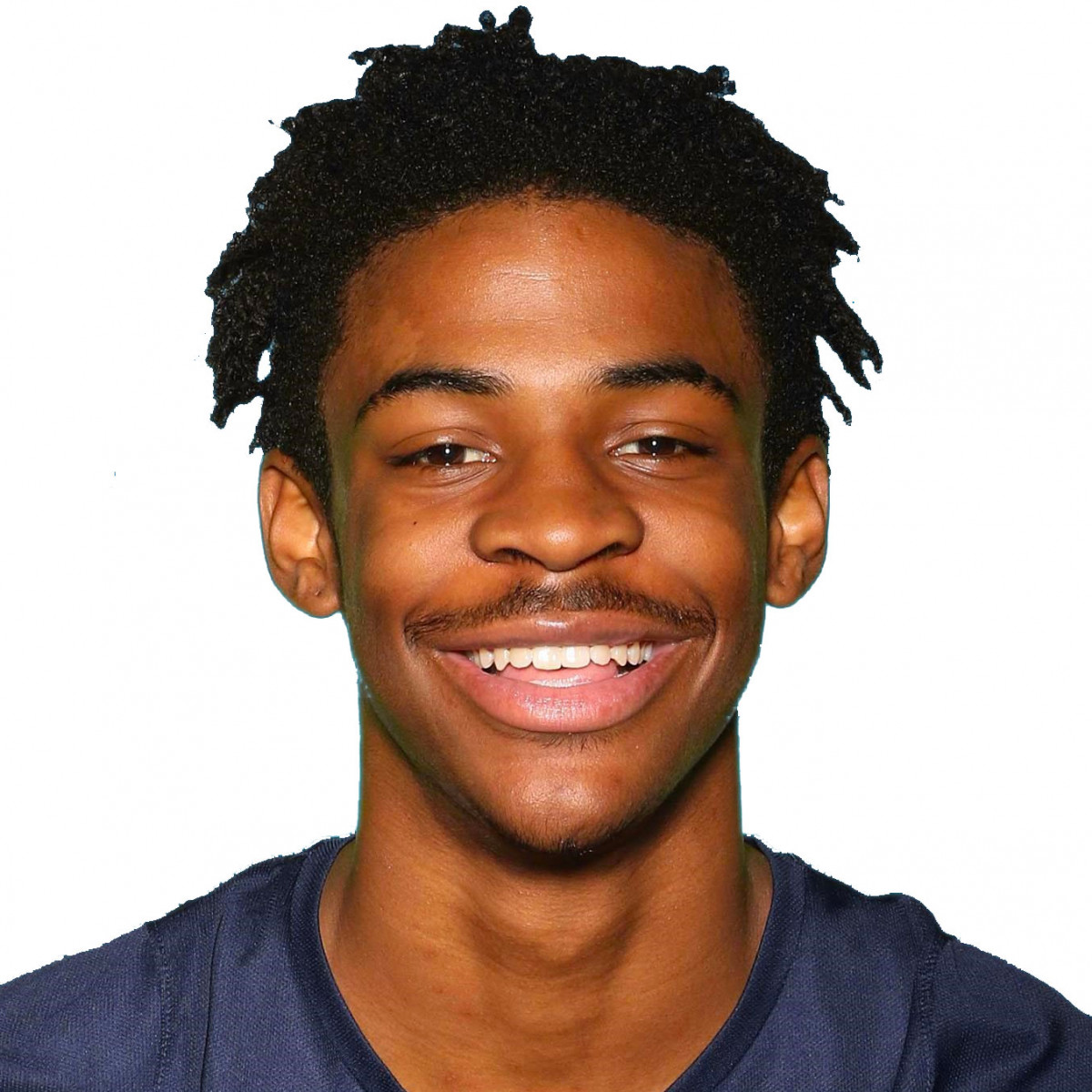 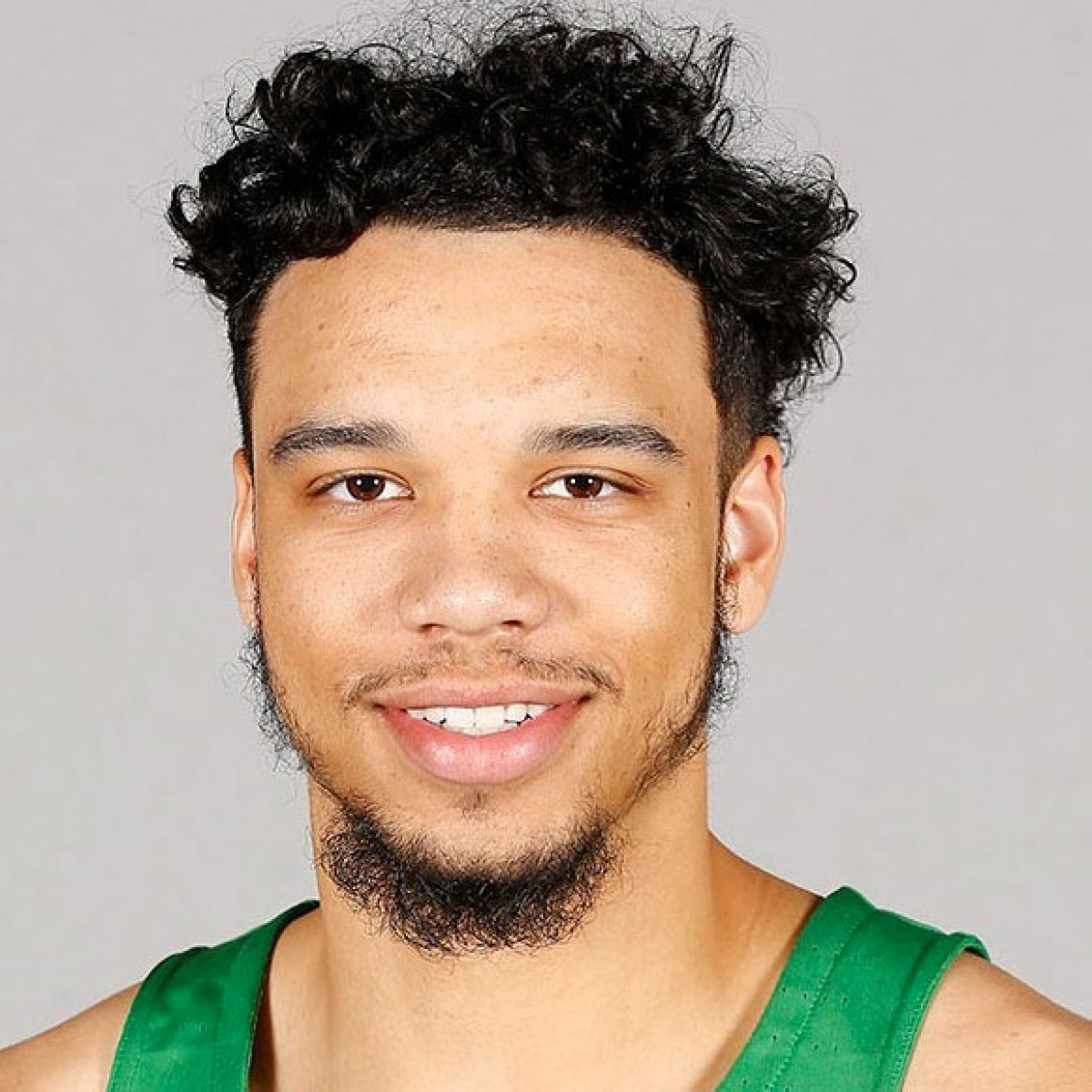 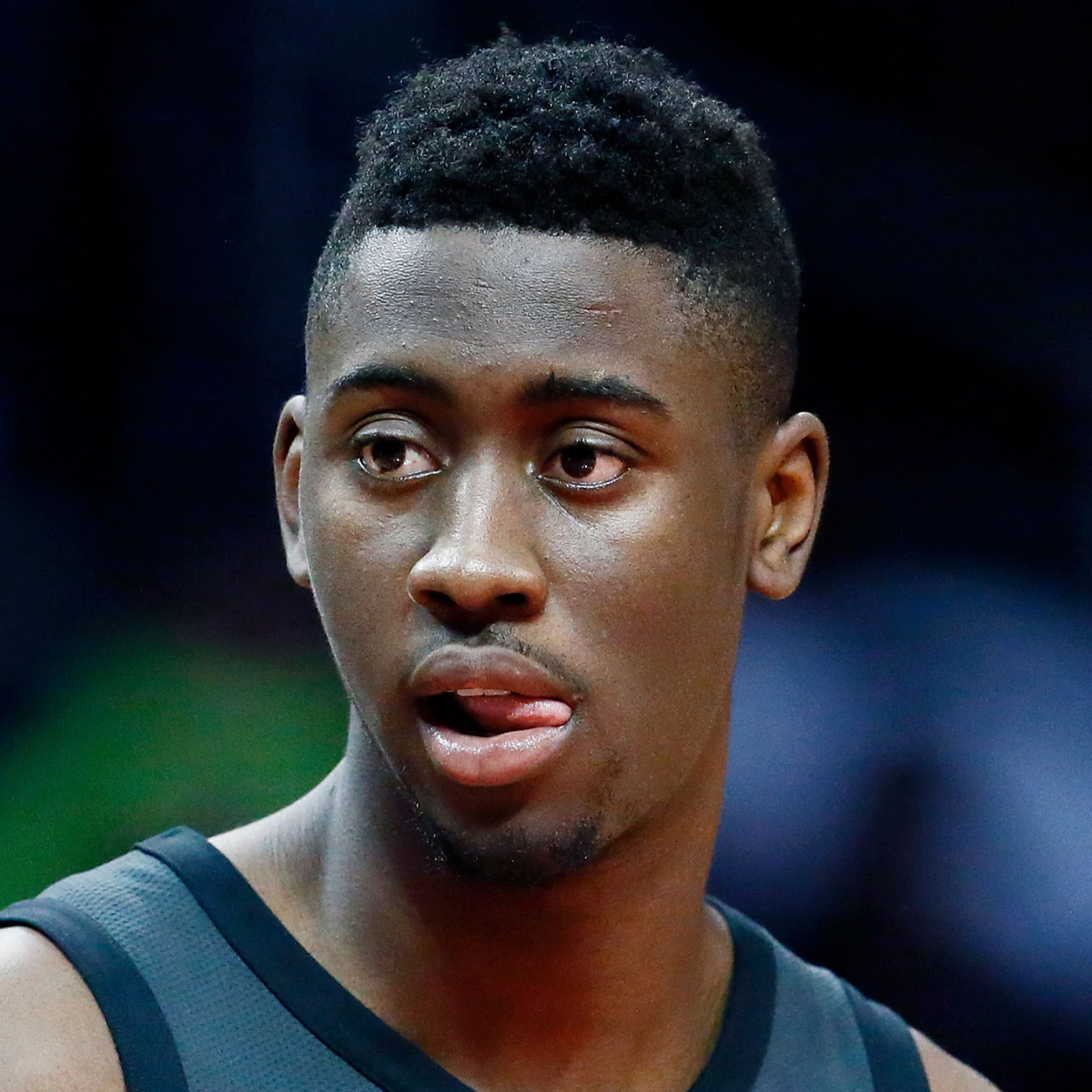 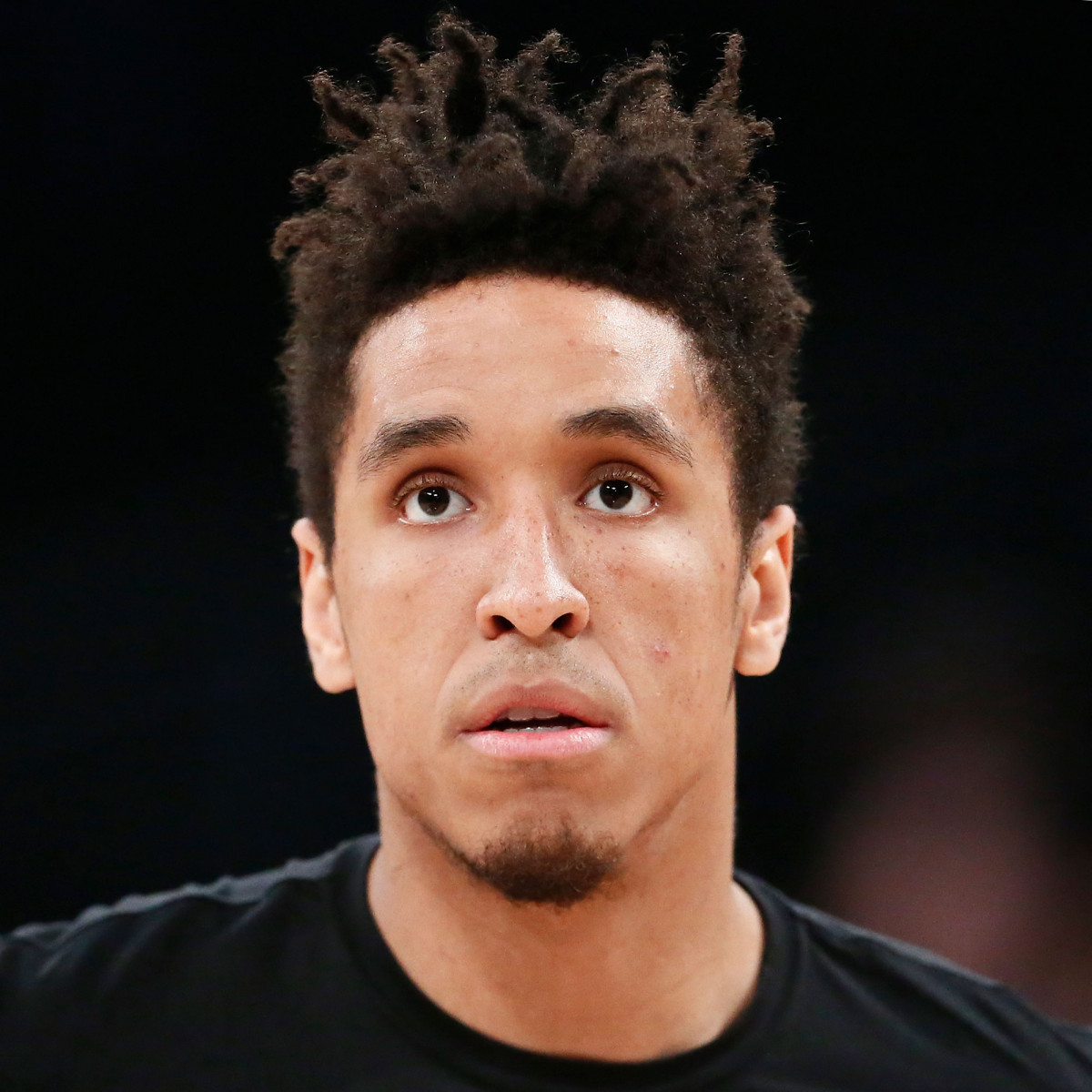 Malcolm Brogdon tied his season-high with in assists with 11 (in NBA). He had 10 assists or more 2 times this season in NBA games. 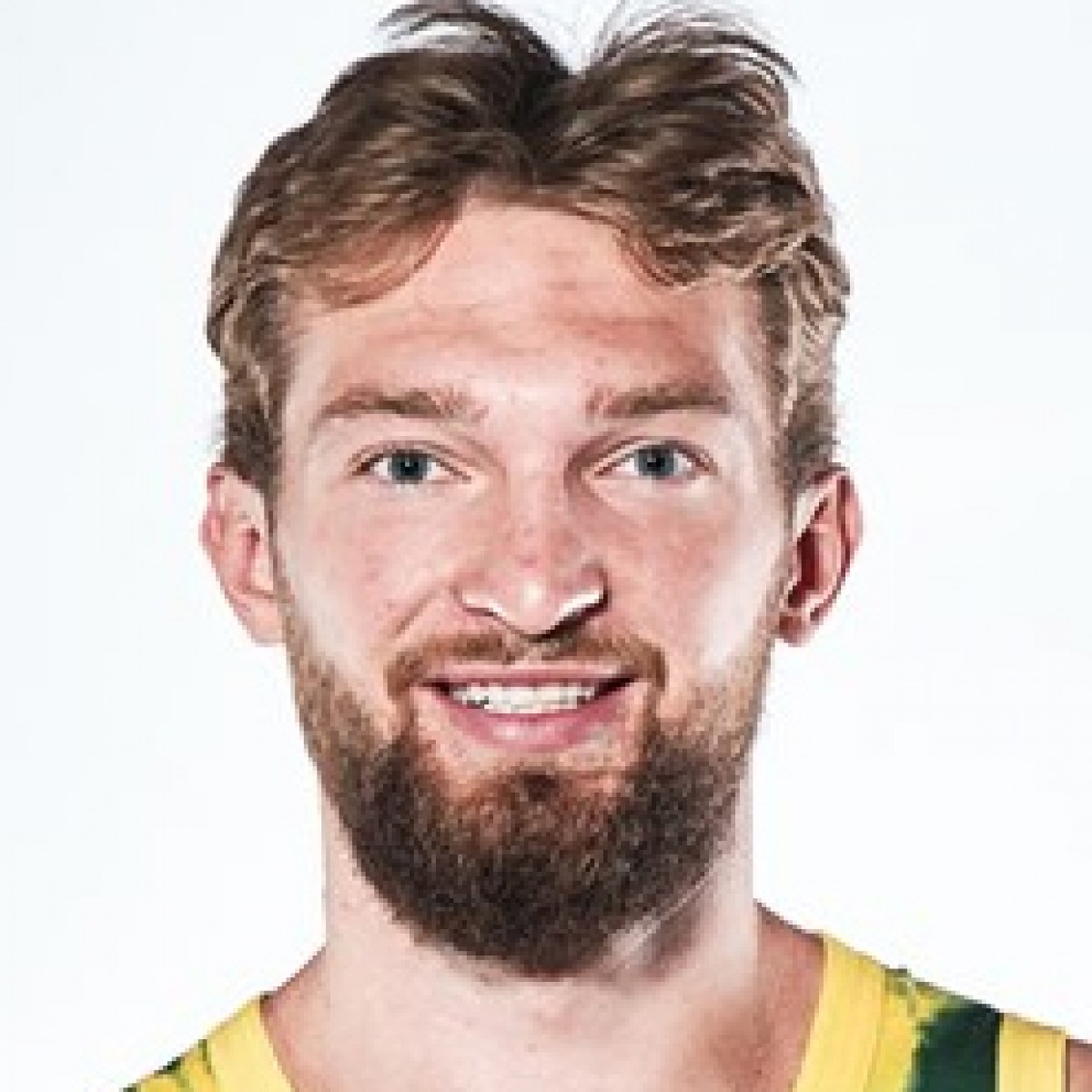