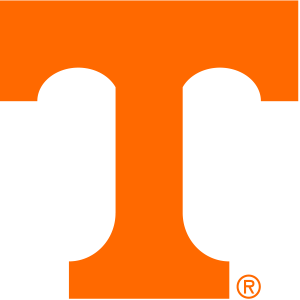 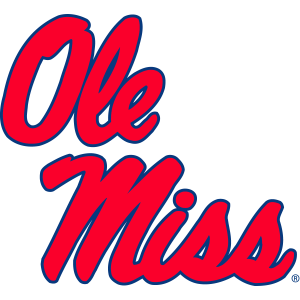 Admiral Schofield grabbed 10 rebounds or more for the 2th time in 22 NCAA games this season. His season-high in rebounds is 13. He recorded it on a December 20, 2017 game against Furman Paladins (66-61 win).

Kyle Alexander tied his season-high in scoring with 14 points (in NCAA). He scored 10 points or more 5 times this season in NCAA games. 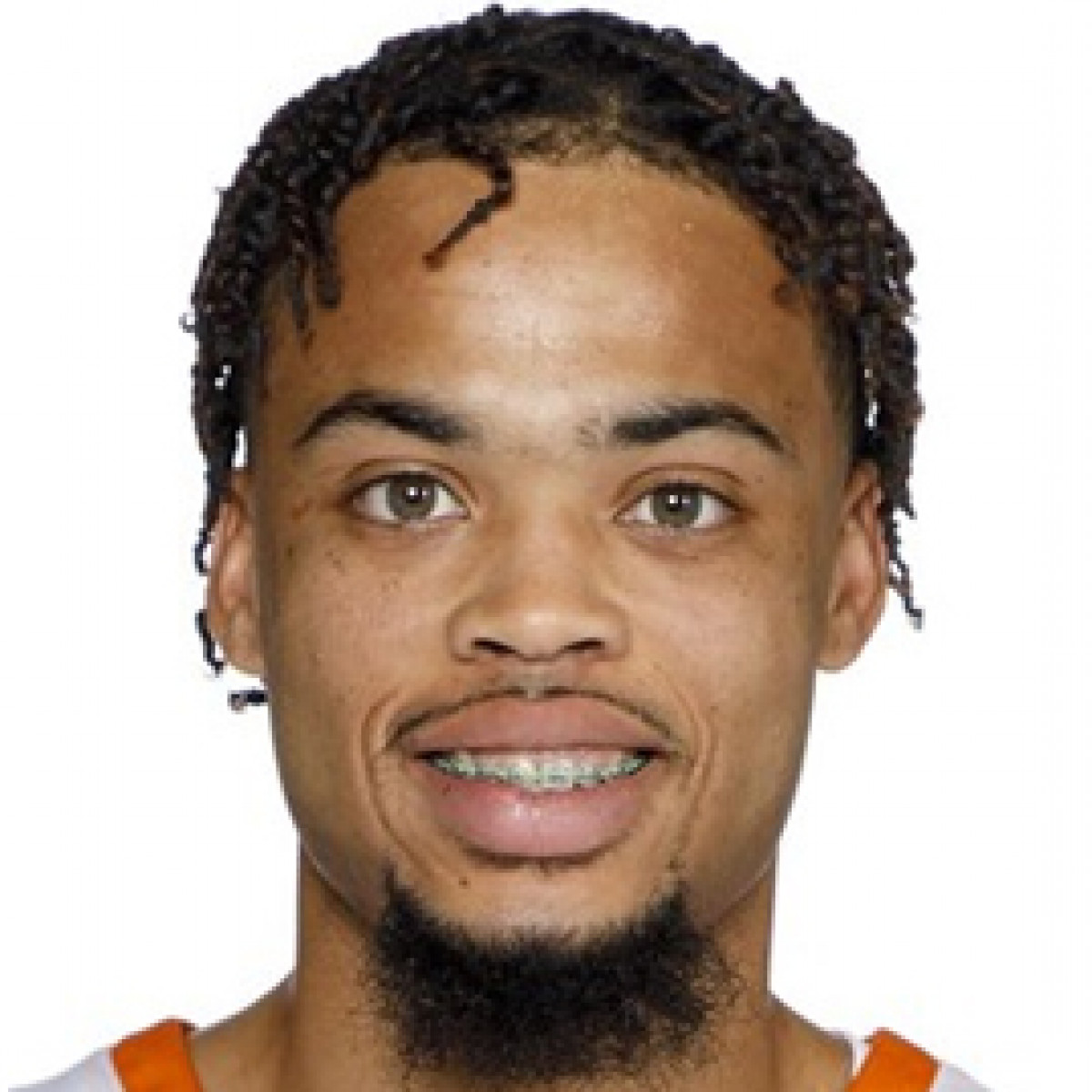 Lamonte Turner made 5 three-points or more for the 2th time in 22 NCAA games this season. His season-high in three-points made is 6. He recorded it on a January 27, 2018 game against Iowa State Cyclones (45-68 win). 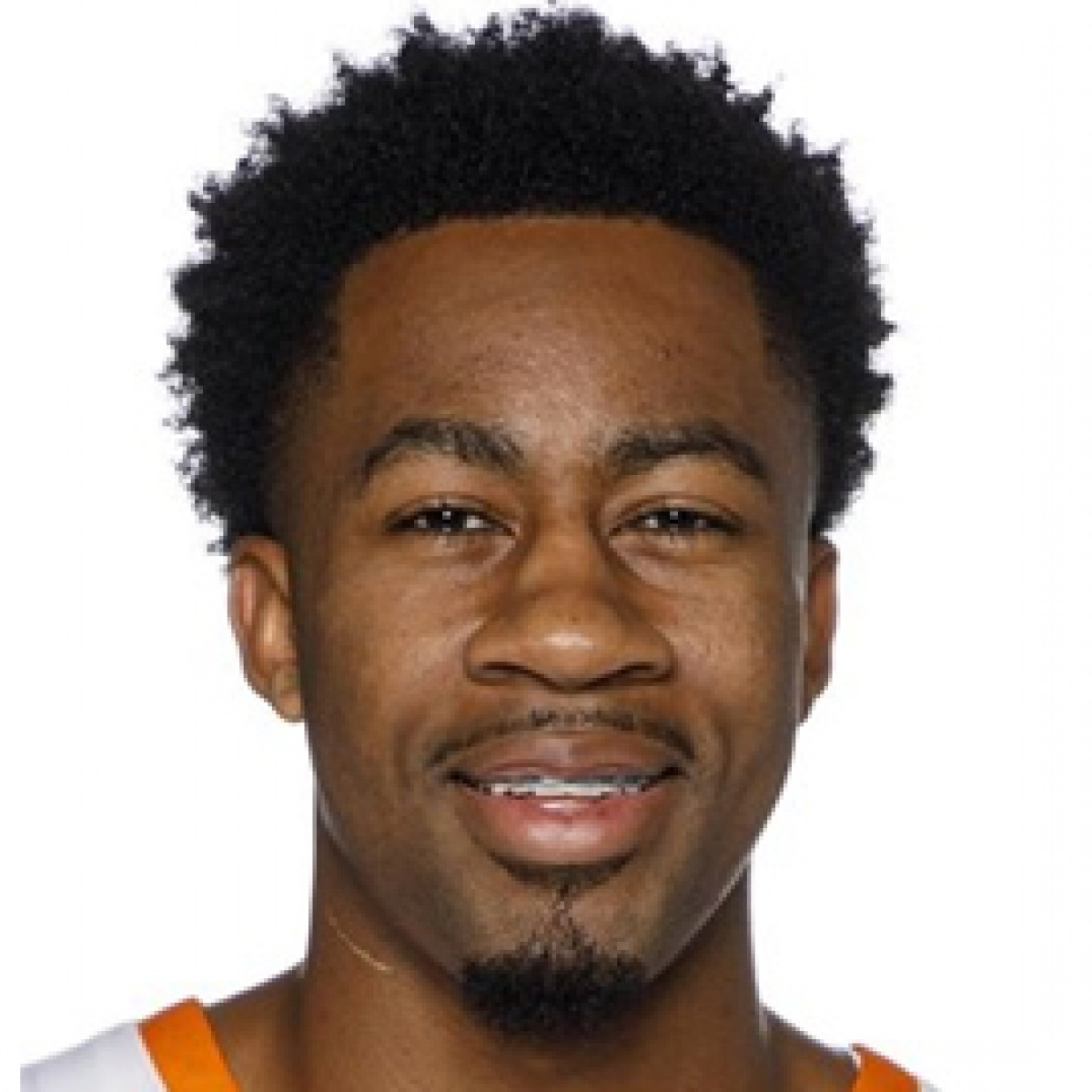 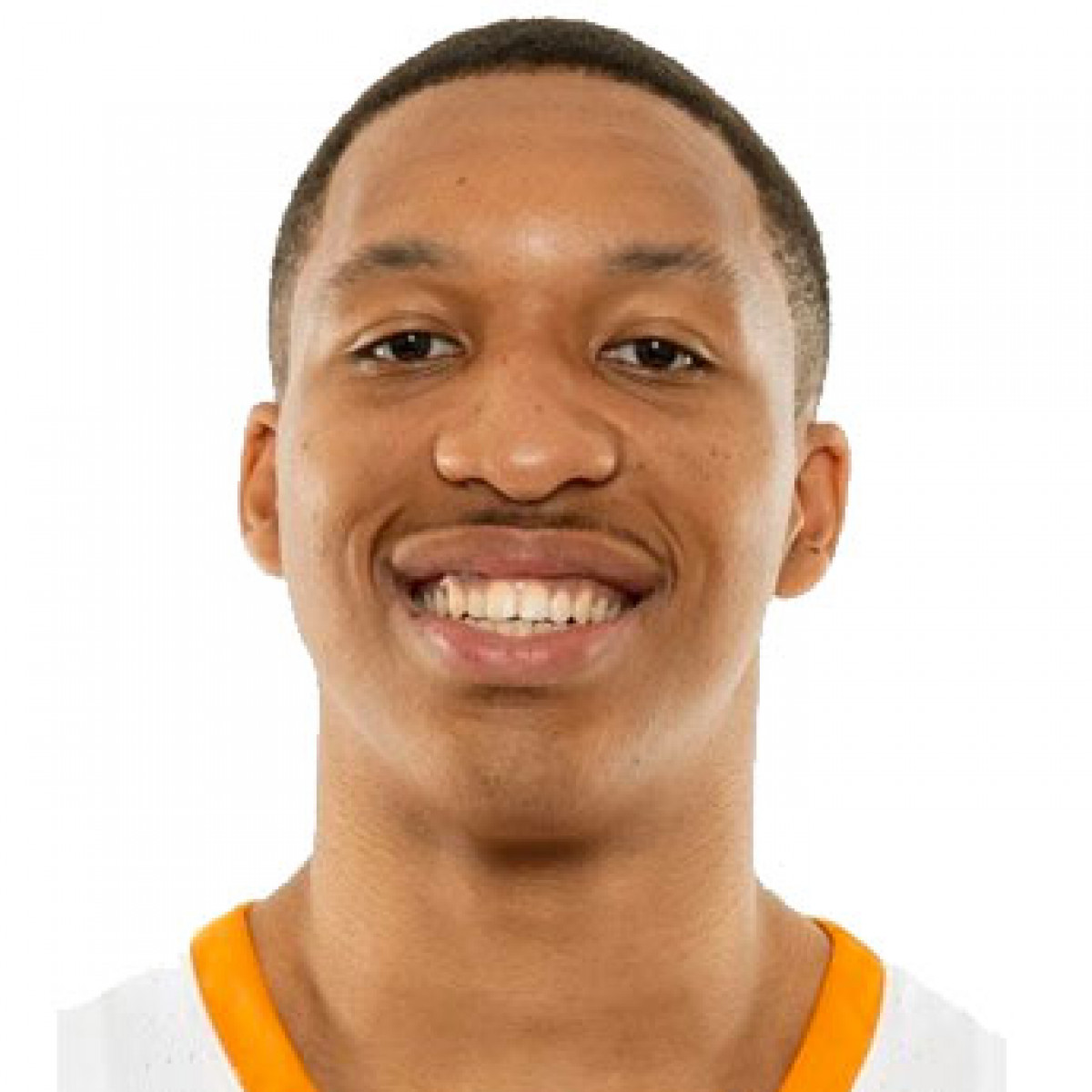