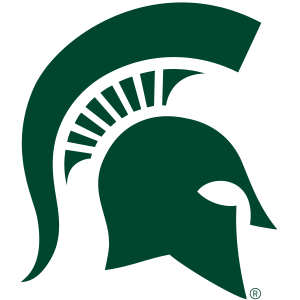 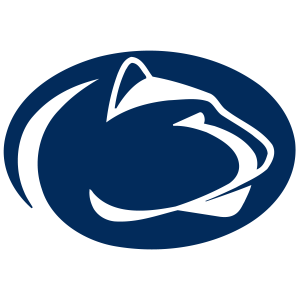 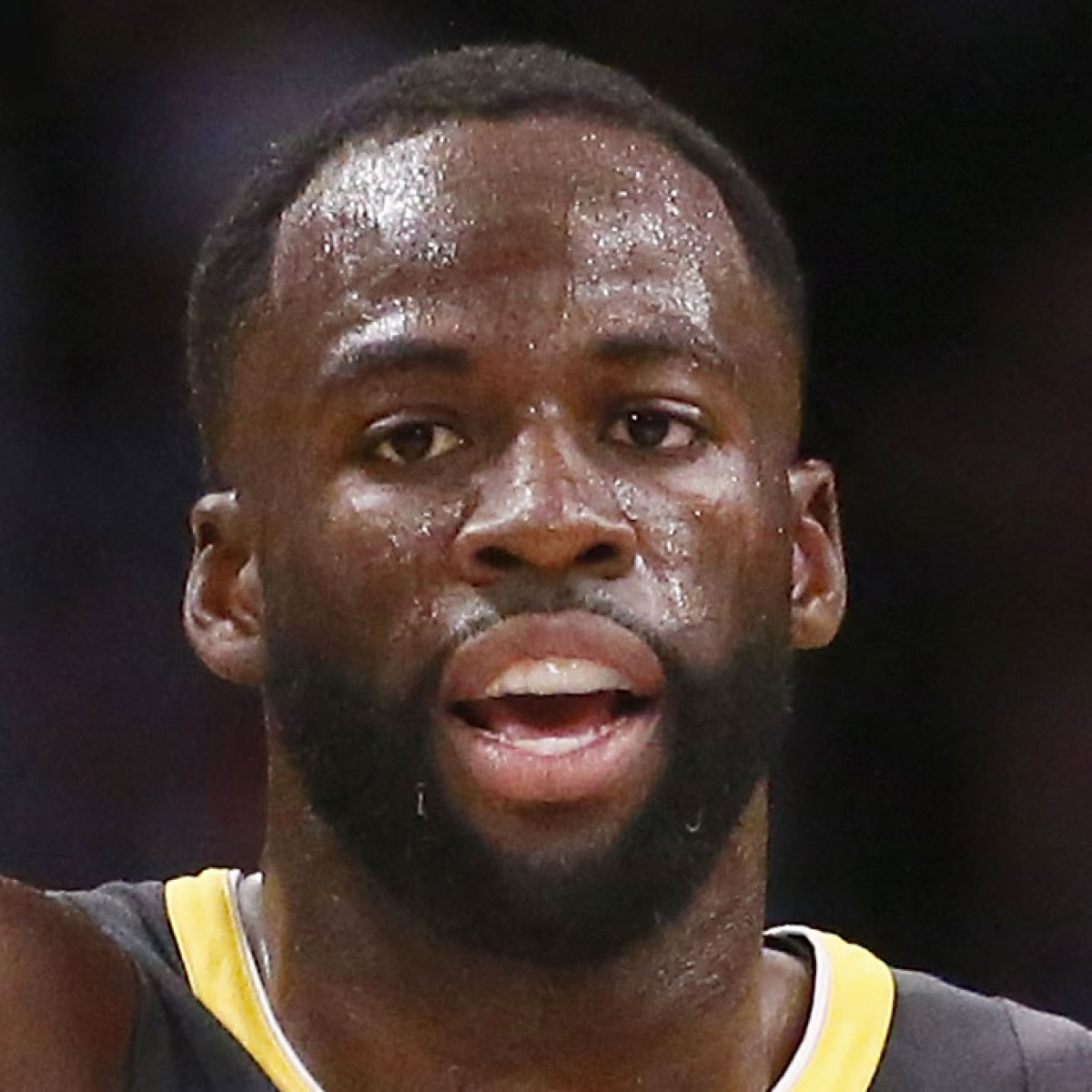 Draymond Green had 10 assists and set his new season-high in assists (in NCAA). His previous record was 6 assists in a January 22, 2011 game against Purdue Boilermakers (86-76 loss). He had 10 assists or more 1 times this season in NCAA games.

Draymond Green grabbed 14 rebounds and set his new season-high in rebounding (in NCAA). His previous record was 13 rebounds in a January 30, 2011 game against Indiana Hoosiers (84-83 win). He grabbed 10 rebounds or more 1 times this season in NCAA games. 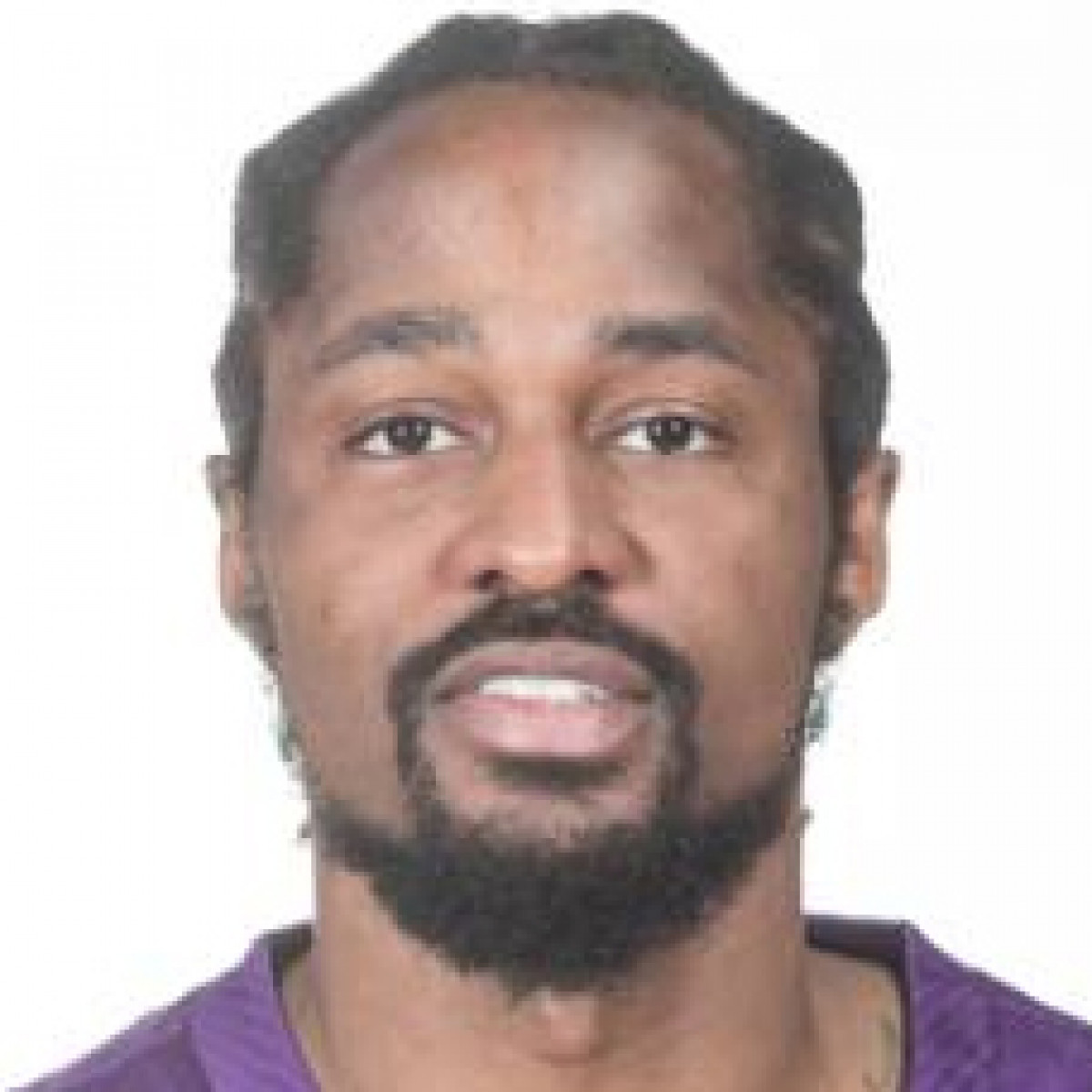 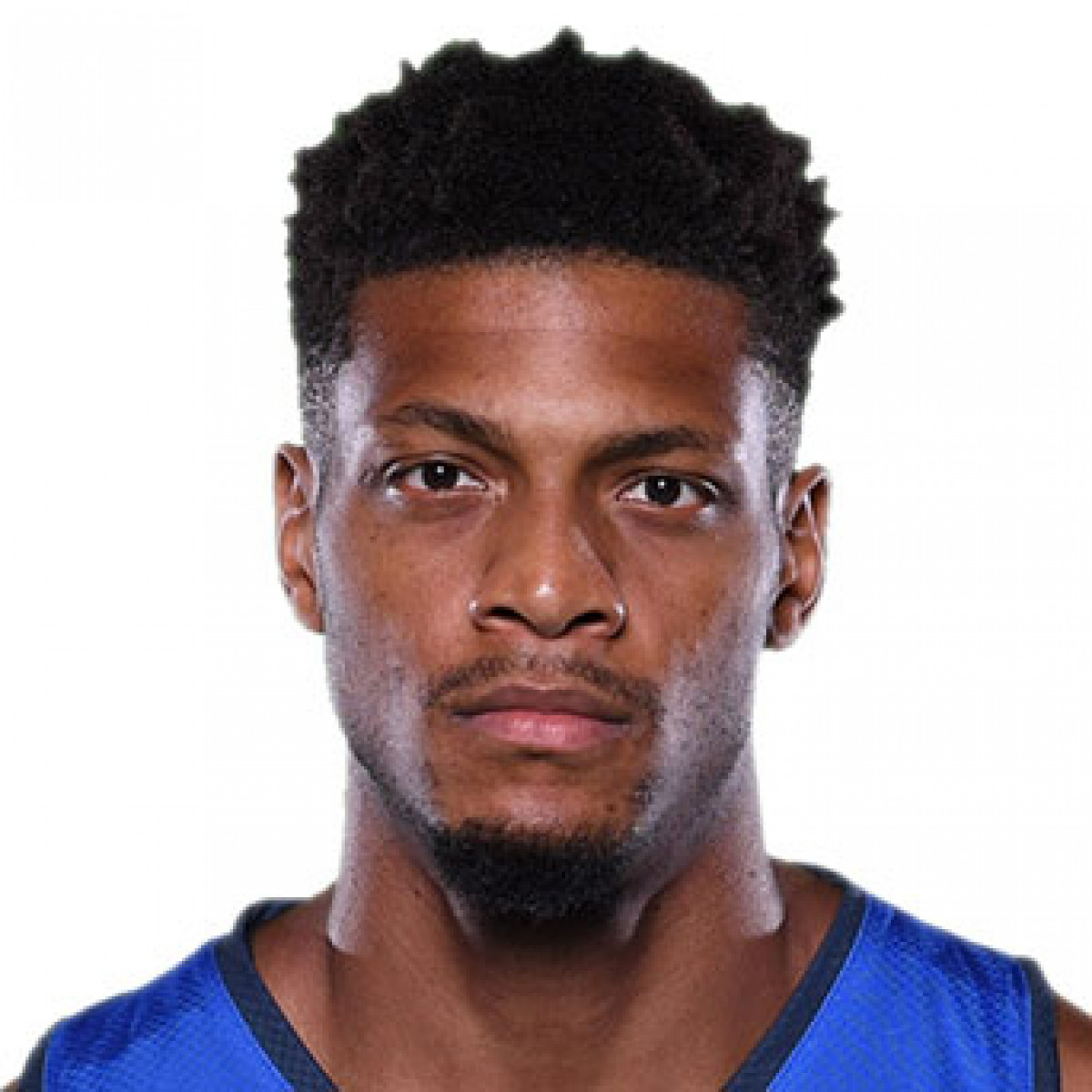