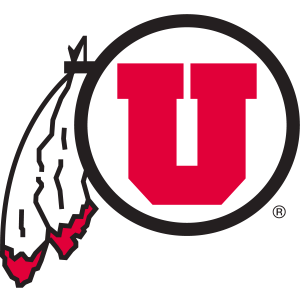 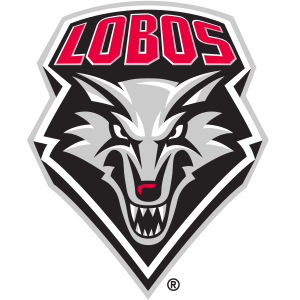 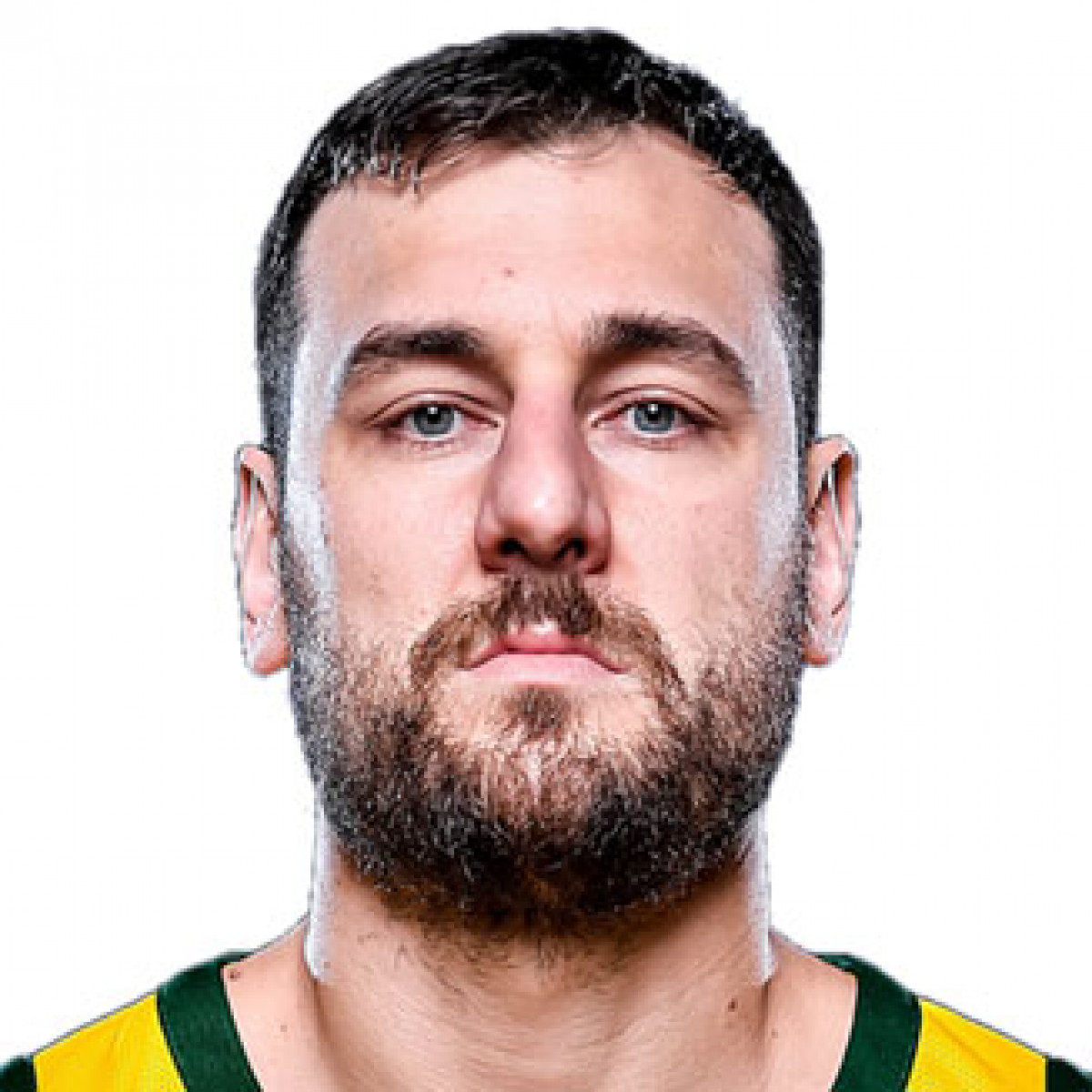 Troy Devries made 5 three-points or more for the 4th time in 15 NCAA games this season. His season-high in three-points made is 7. He recorded it on a December 29, 2004 game against Troy Trojans (88-66 win).