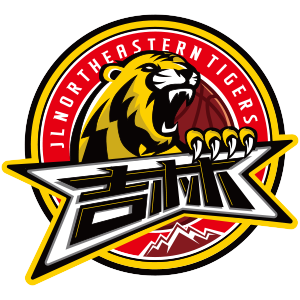 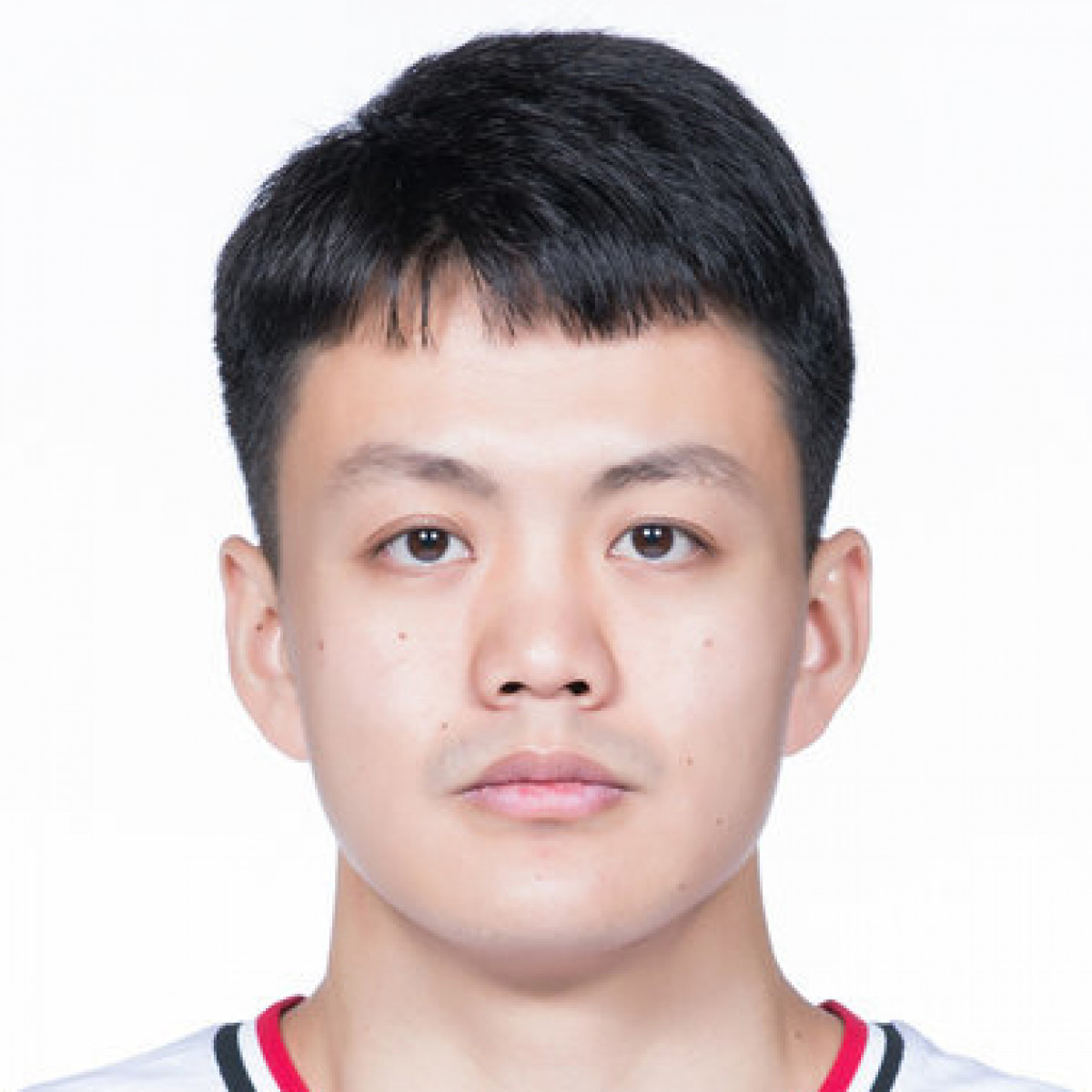 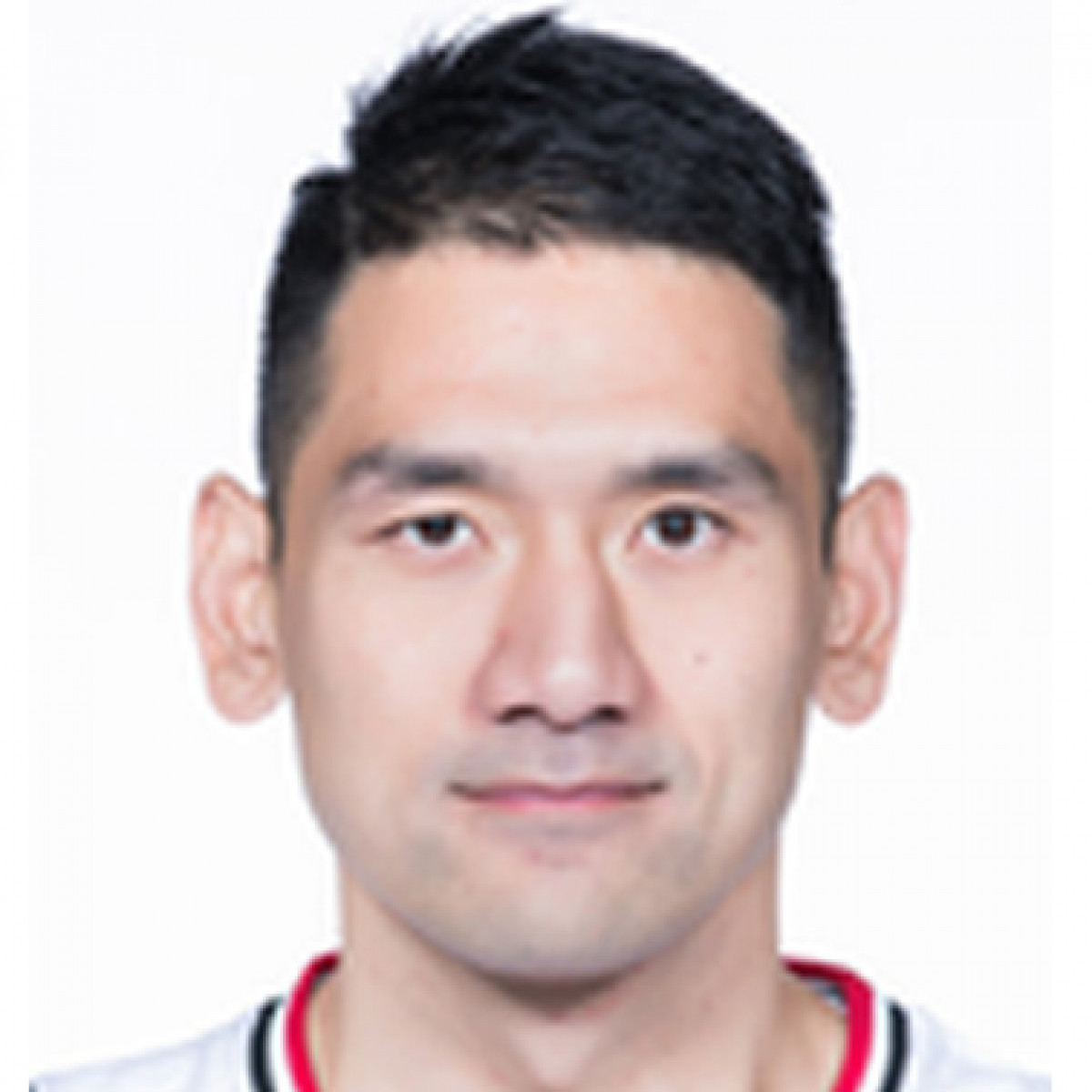 Cheng Zhong grabbed 11 rebounds and set his new season-high in rebounding (in China - CBA). His previous record was 10 rebounds in a October 23, 2020 game against Xinjiang Flying Tigers (97-108 win). He grabbed 10 rebounds or more 1 times this season in China - CBA games. 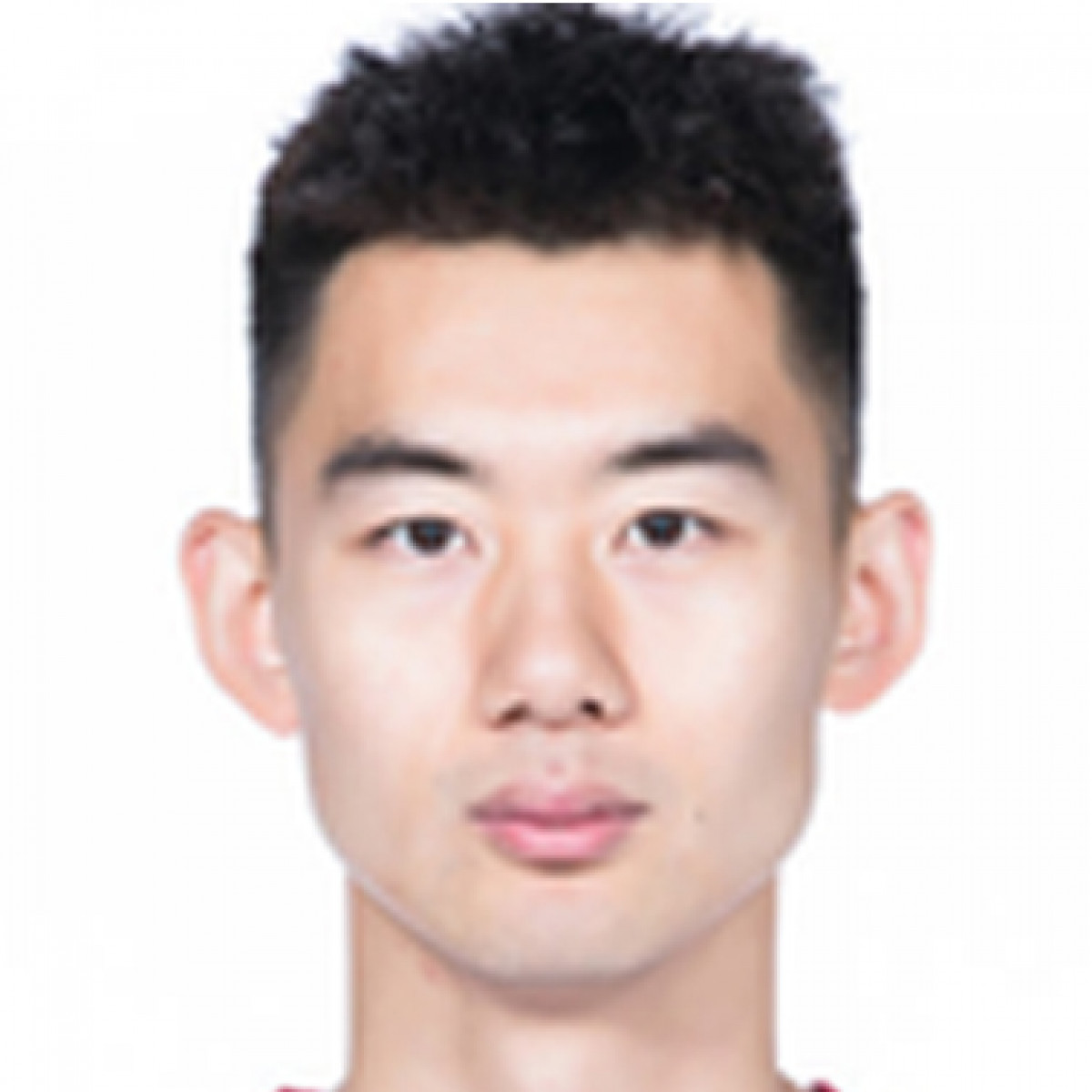 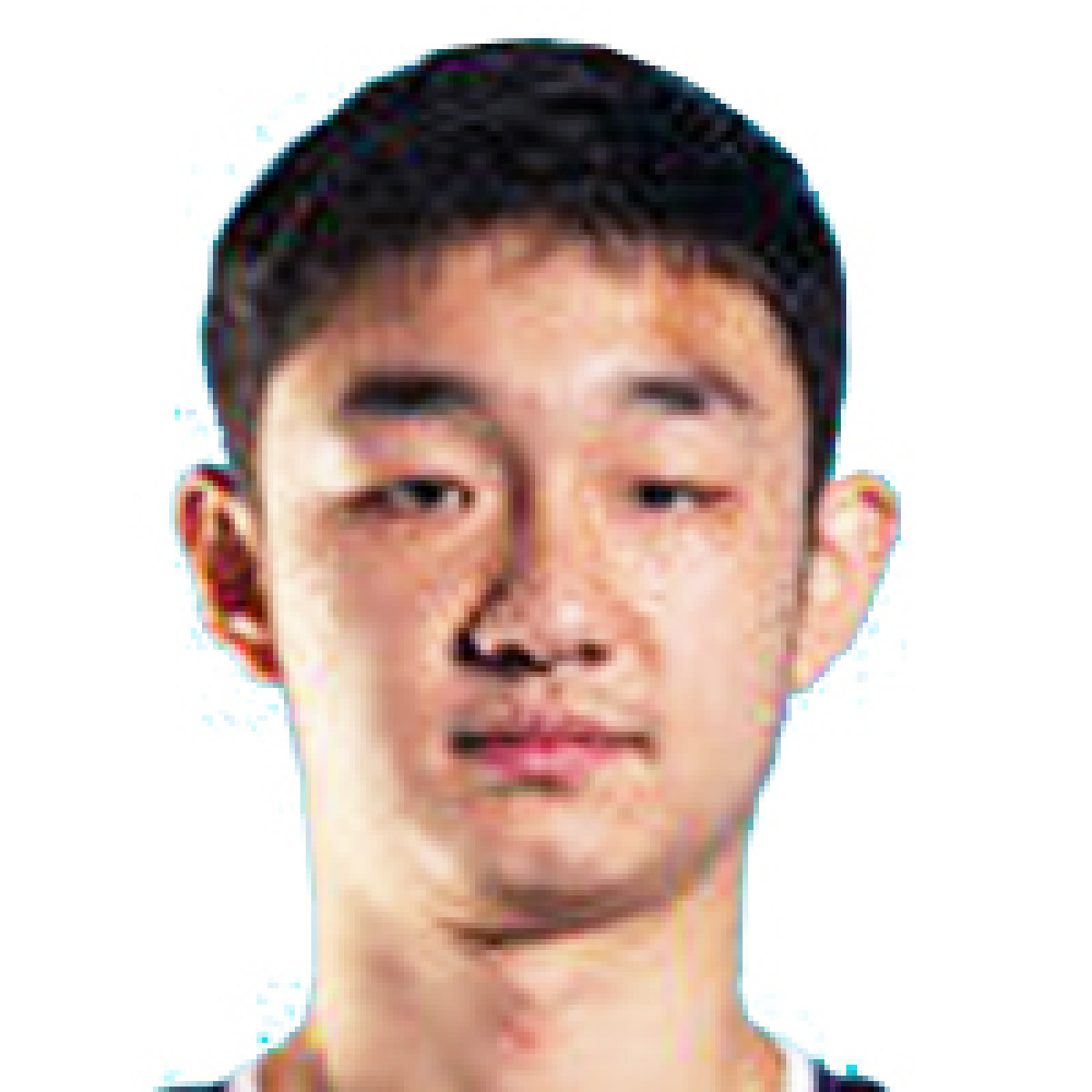 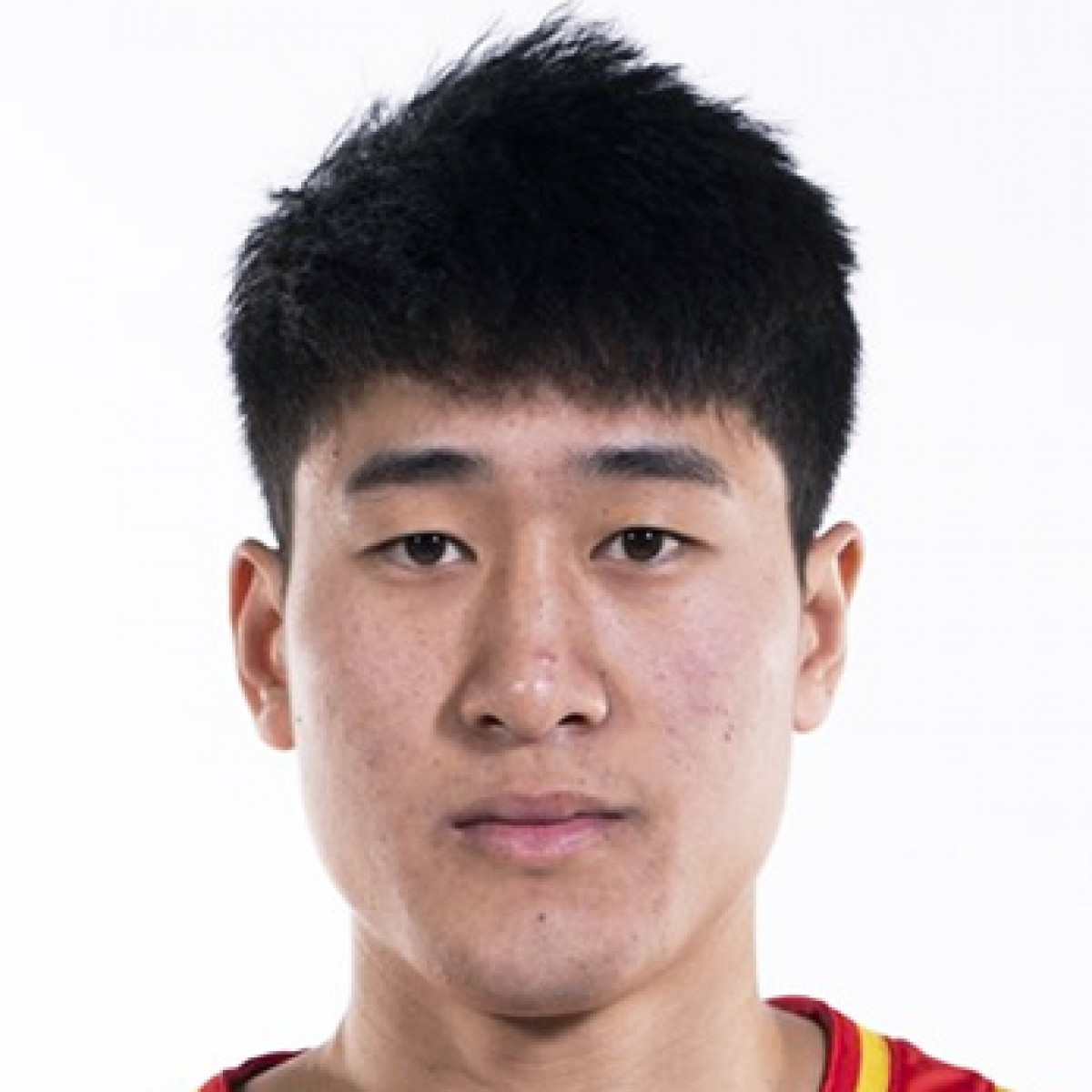 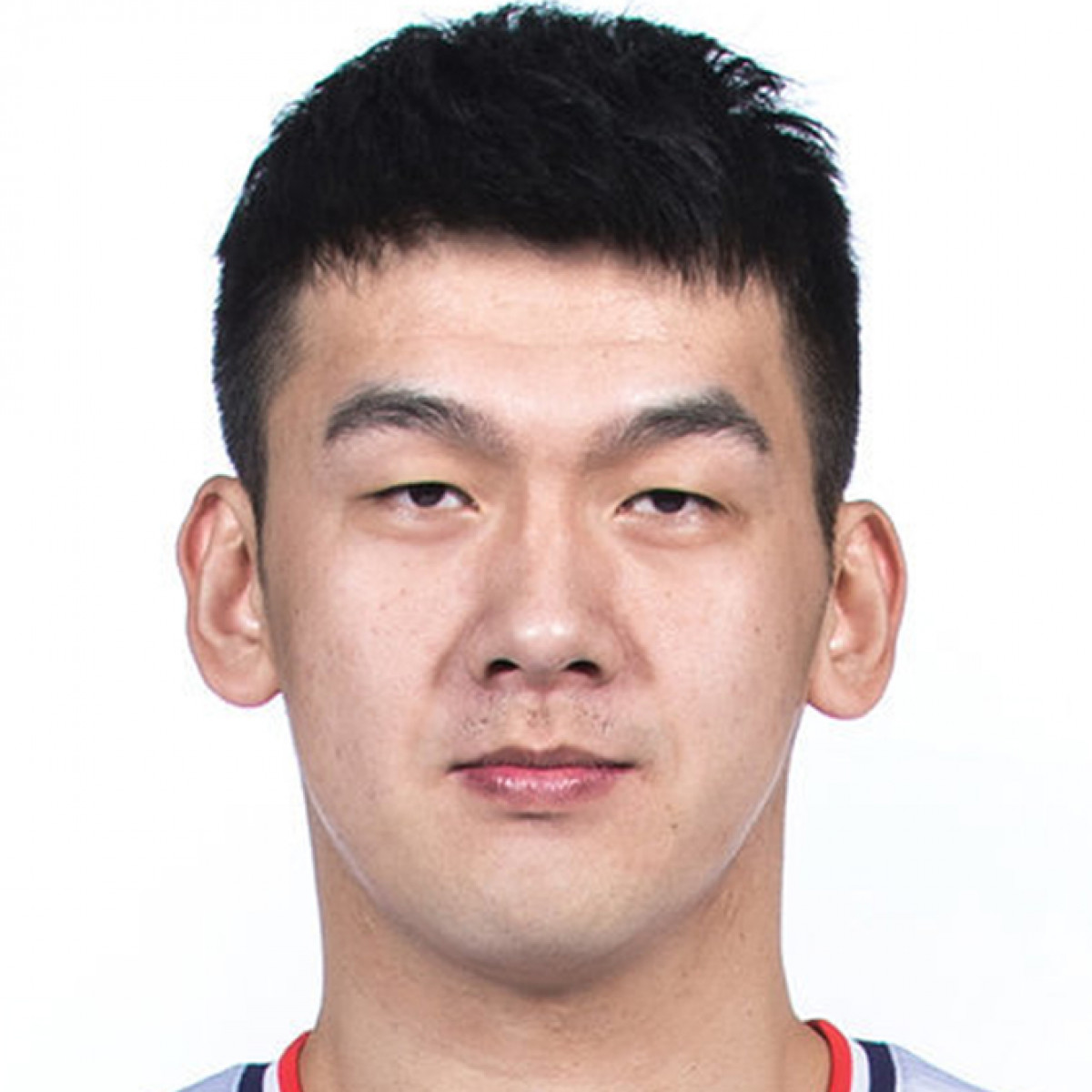 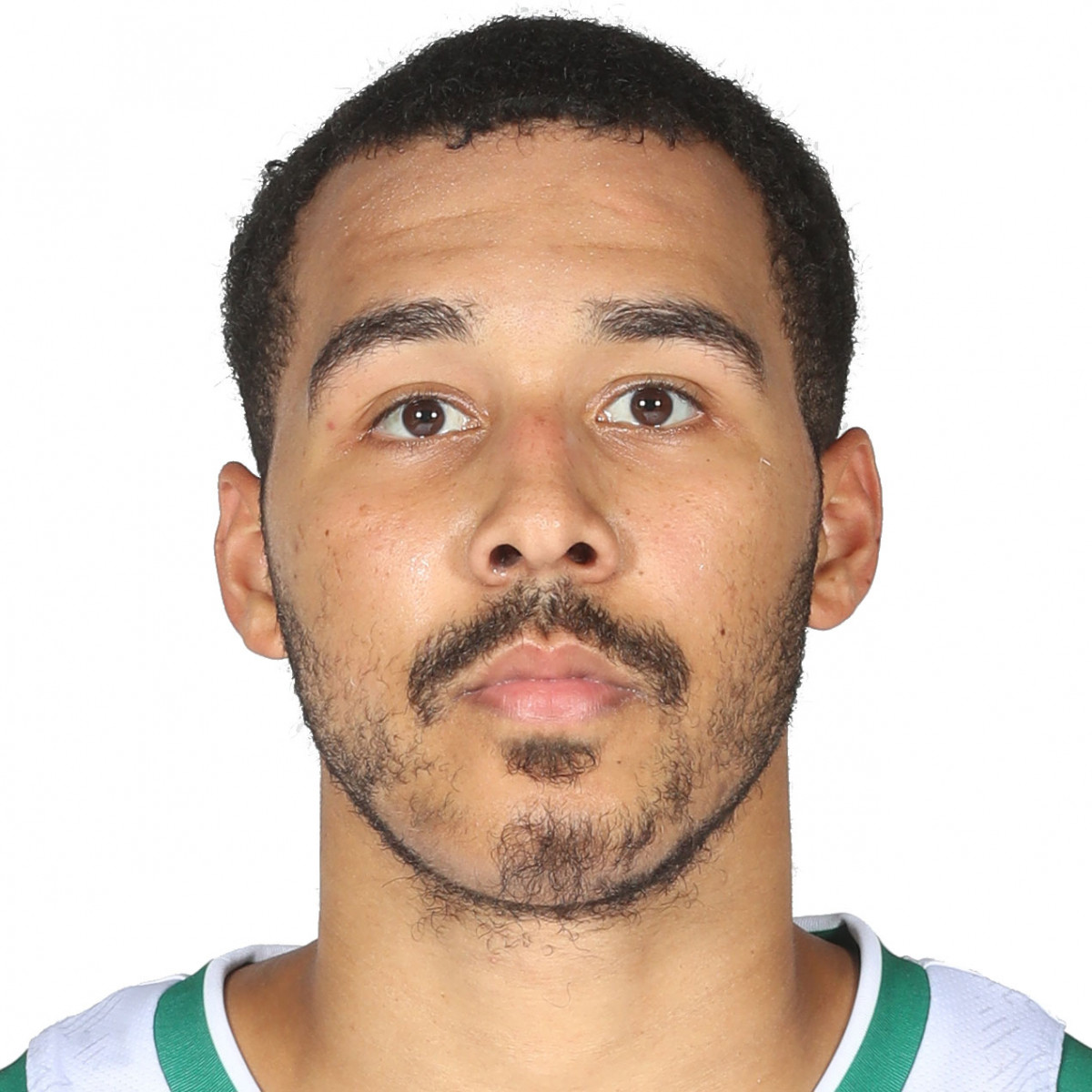 Isaac Haas scored 12 points and set his new season-high in scoring (in China - CBA). His previous record was 6 points scored in a October 25, 2020 game against Shandong (94-96 win). He scored 10 points or more 1 times this season in China - CBA games. 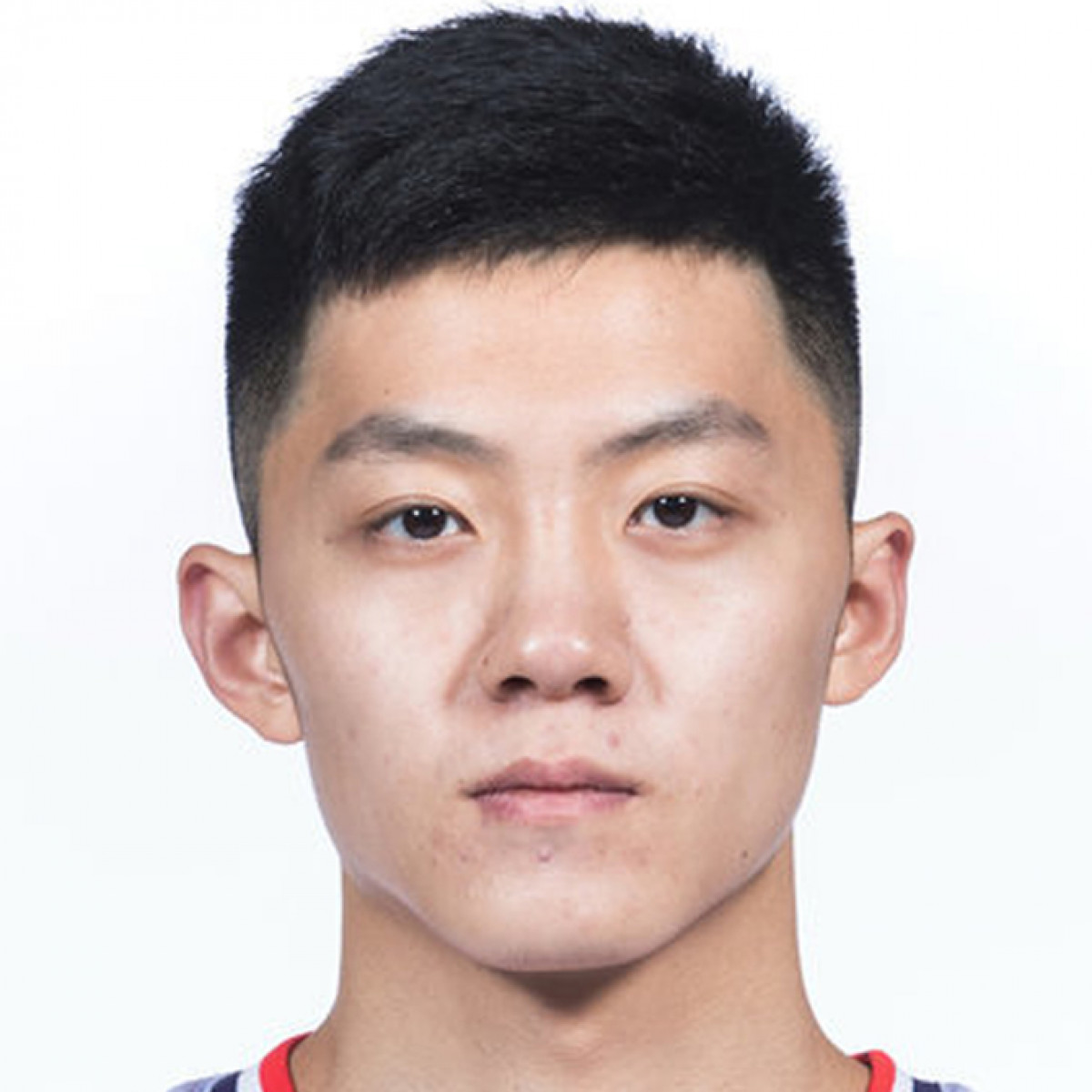