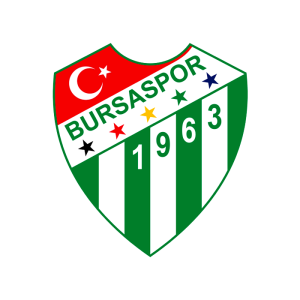 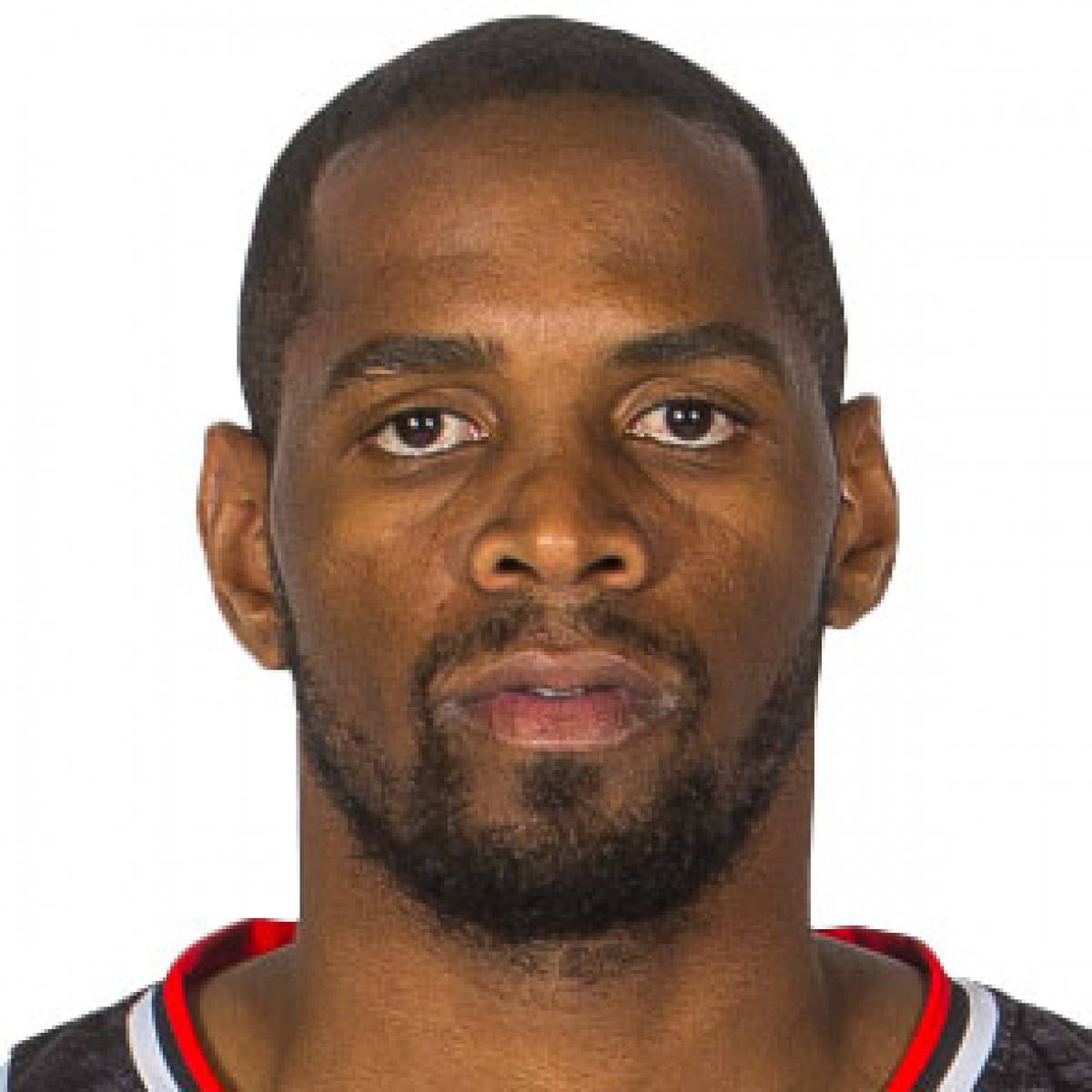 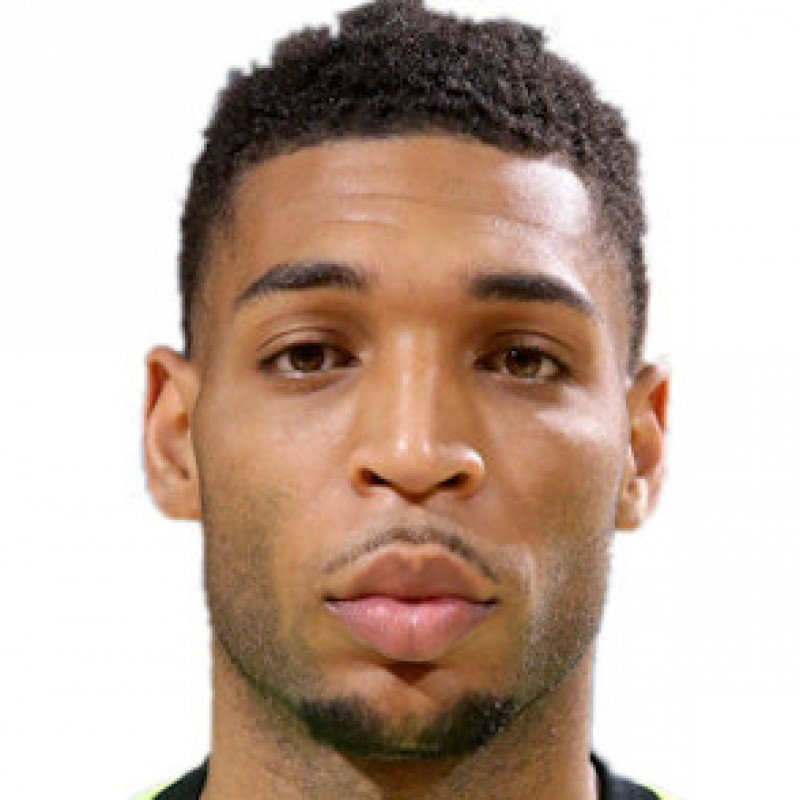 Charlon Kloof scored 13 points and set his new season-high in scoring (in Turkey - BSL). He scored 10 points or more 1 times this season in Turkey - BSL games. 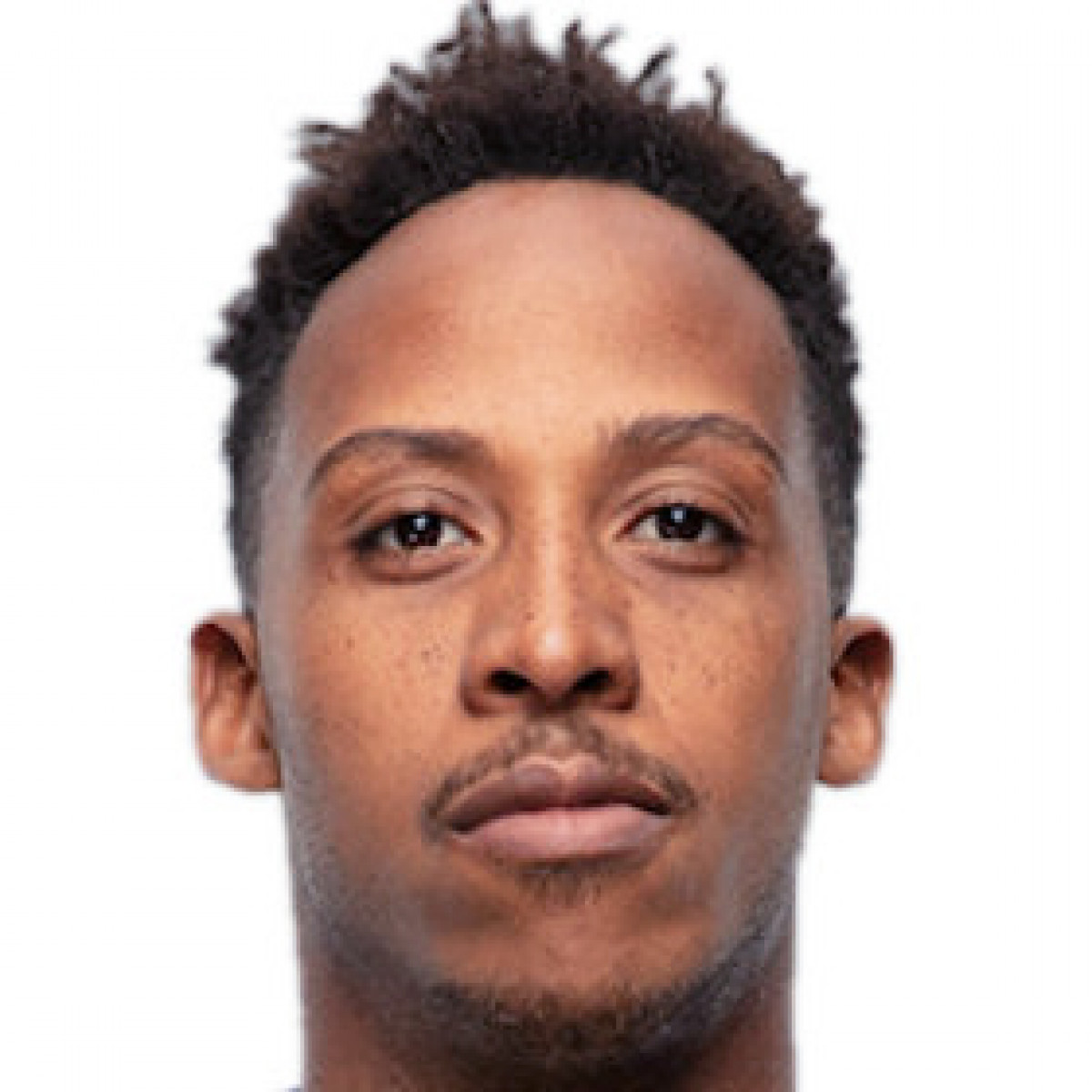