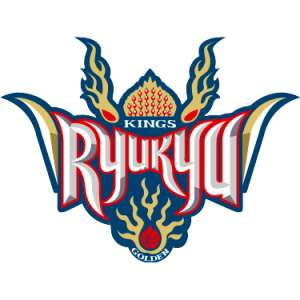 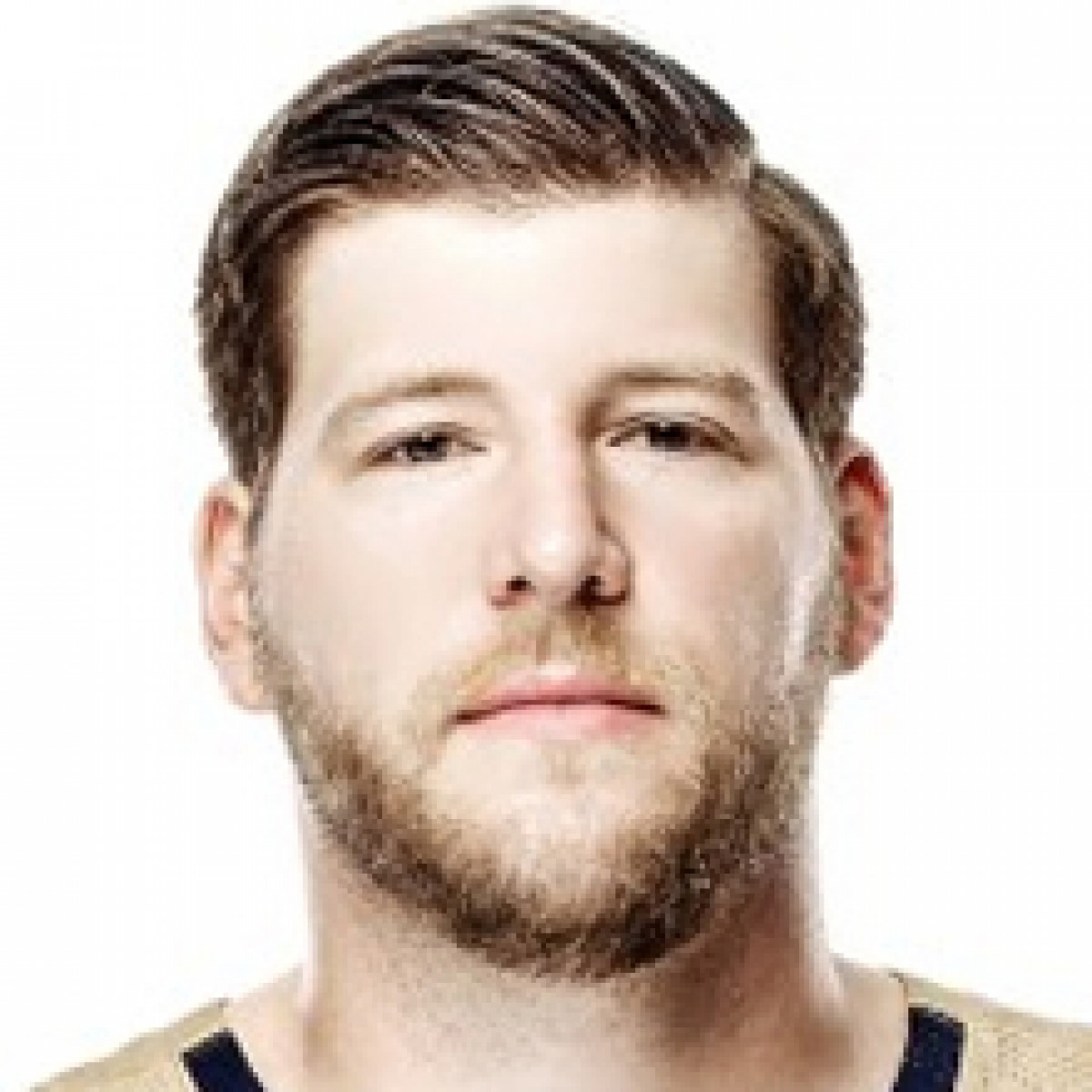 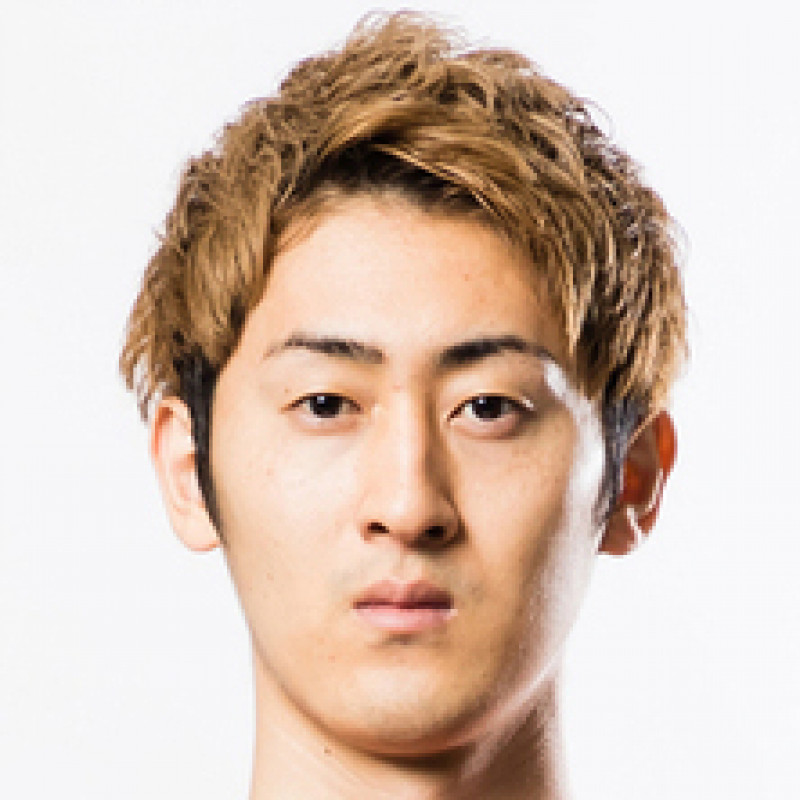 Seiya Funyu scored 12 points and set his new season-high in scoring (in Japan - B1 League). His previous record was 4 points scored in a October 10, 2020 game against Niigata Albirex (89-75 win). He scored 10 points or more 1 times this season in Japan - B1 League games. 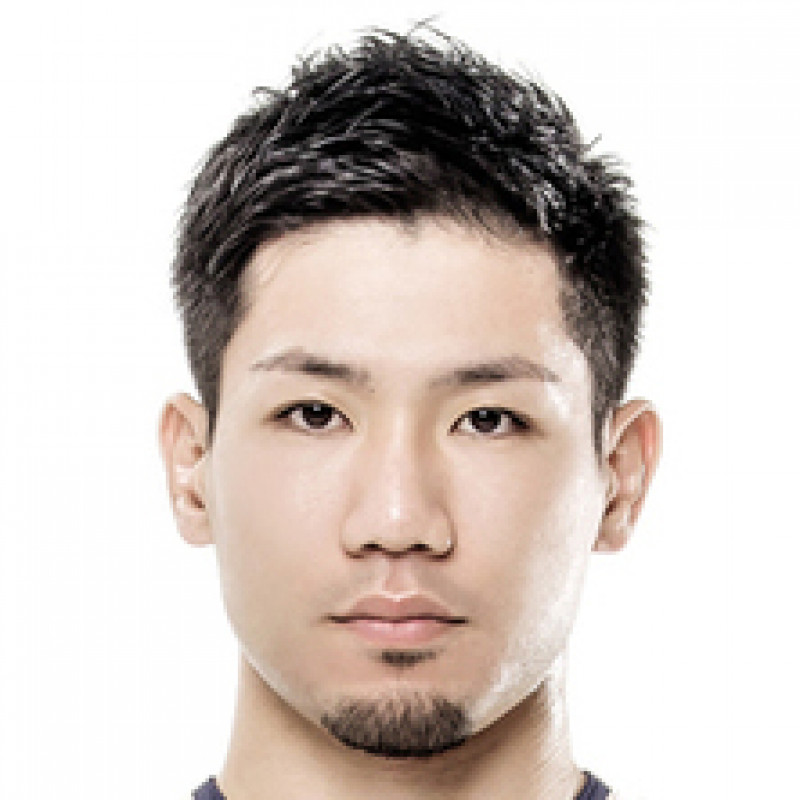 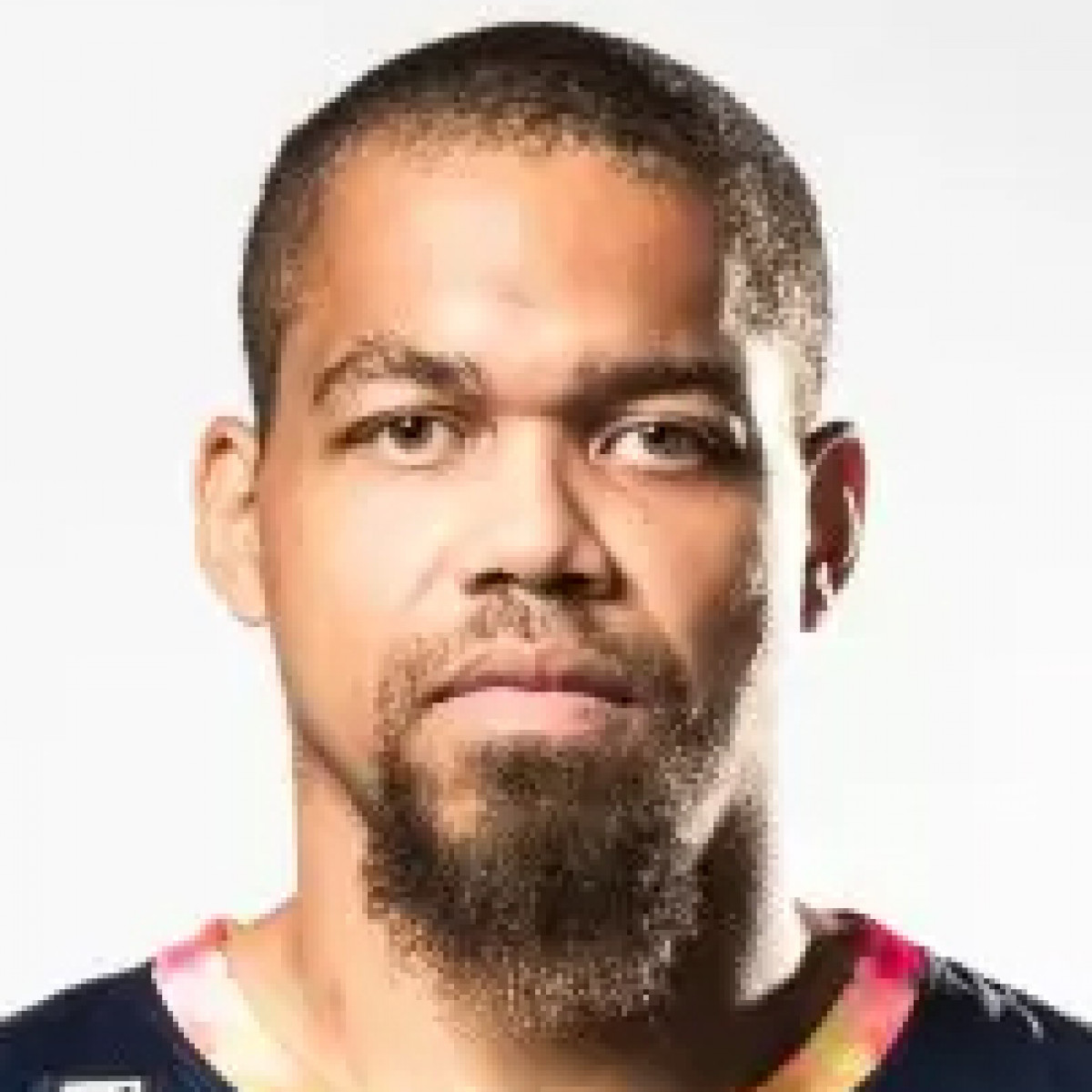 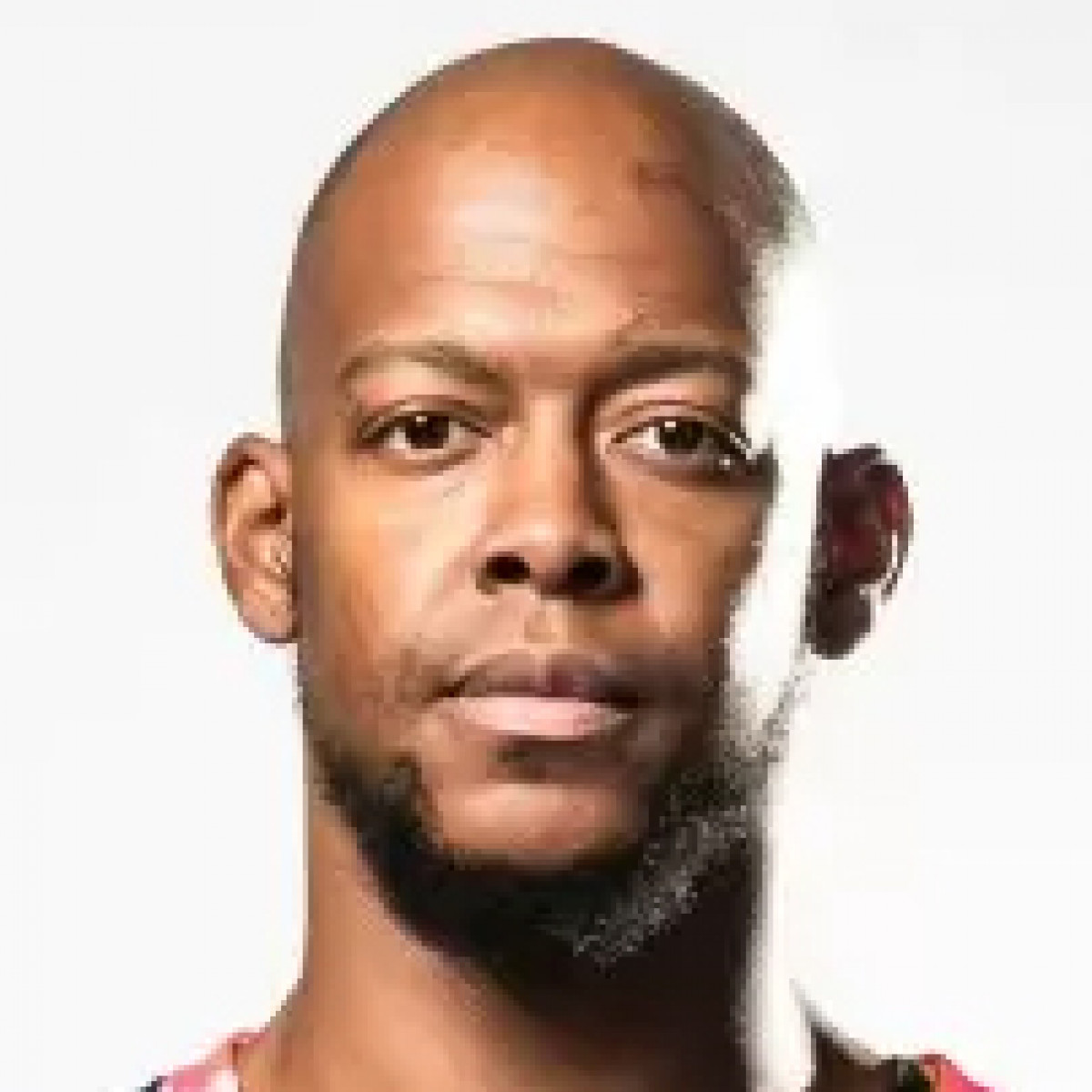 Anthony Mchenry grabbed 12 rebounds and set his new season-high in rebounding (in Japan - B1 League). His previous record was 11 rebounds in a November 14, 2020 game against Ryukyu Golden Kings (66-73 win). He grabbed 10 rebounds or more 1 times this season in Japan - B1 League games. 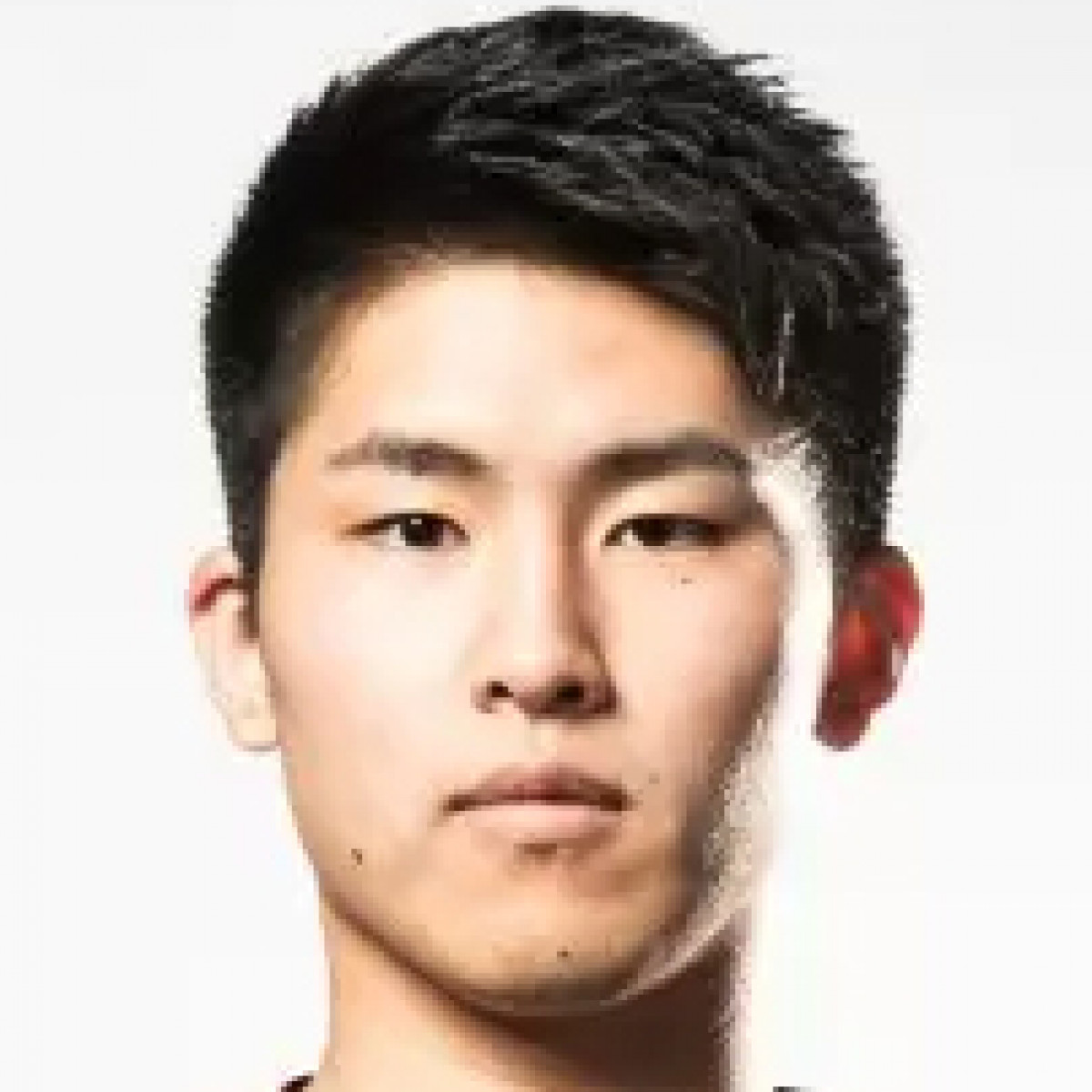 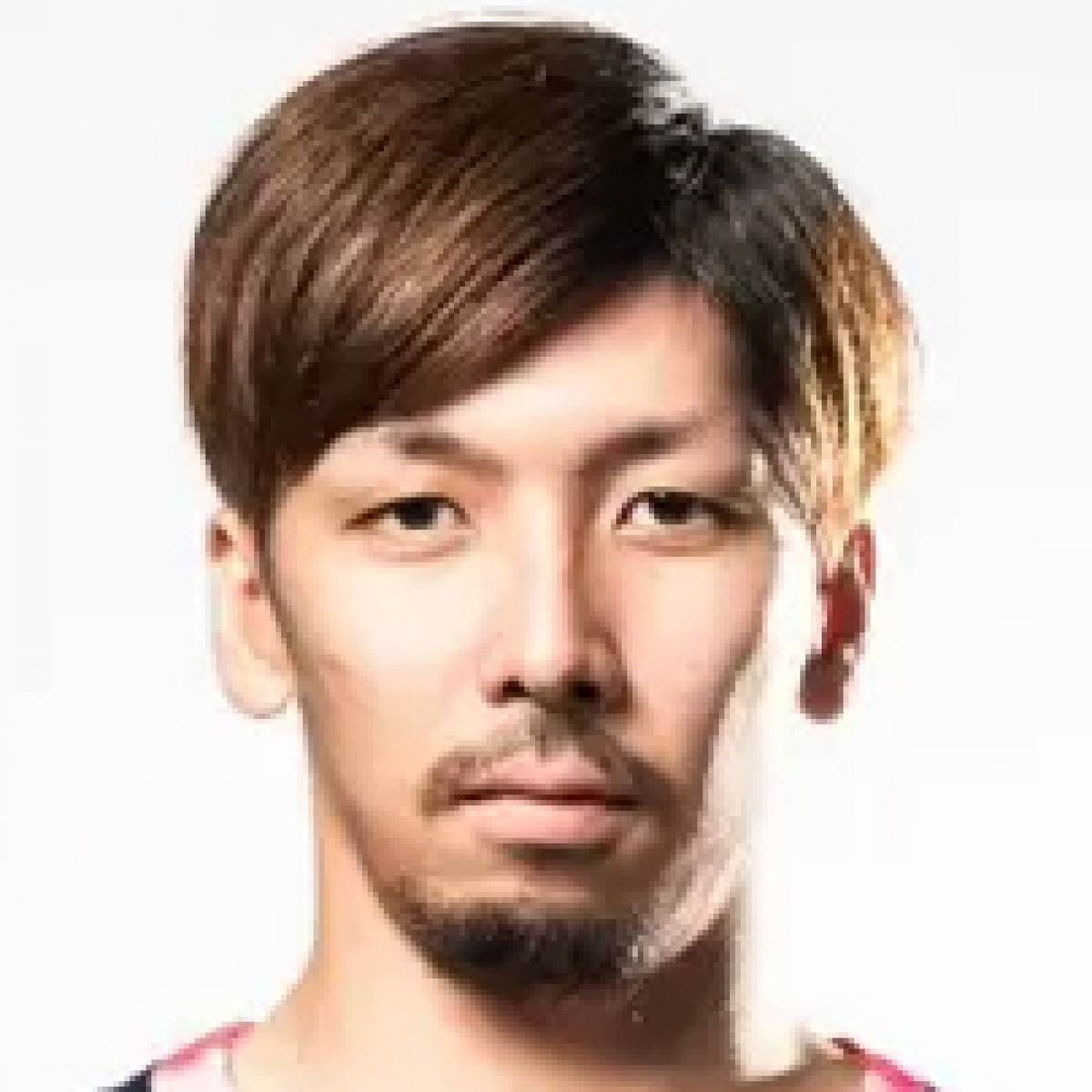