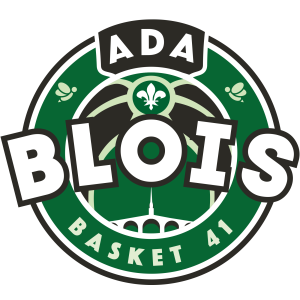 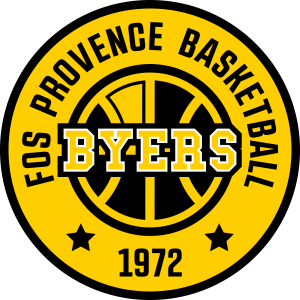 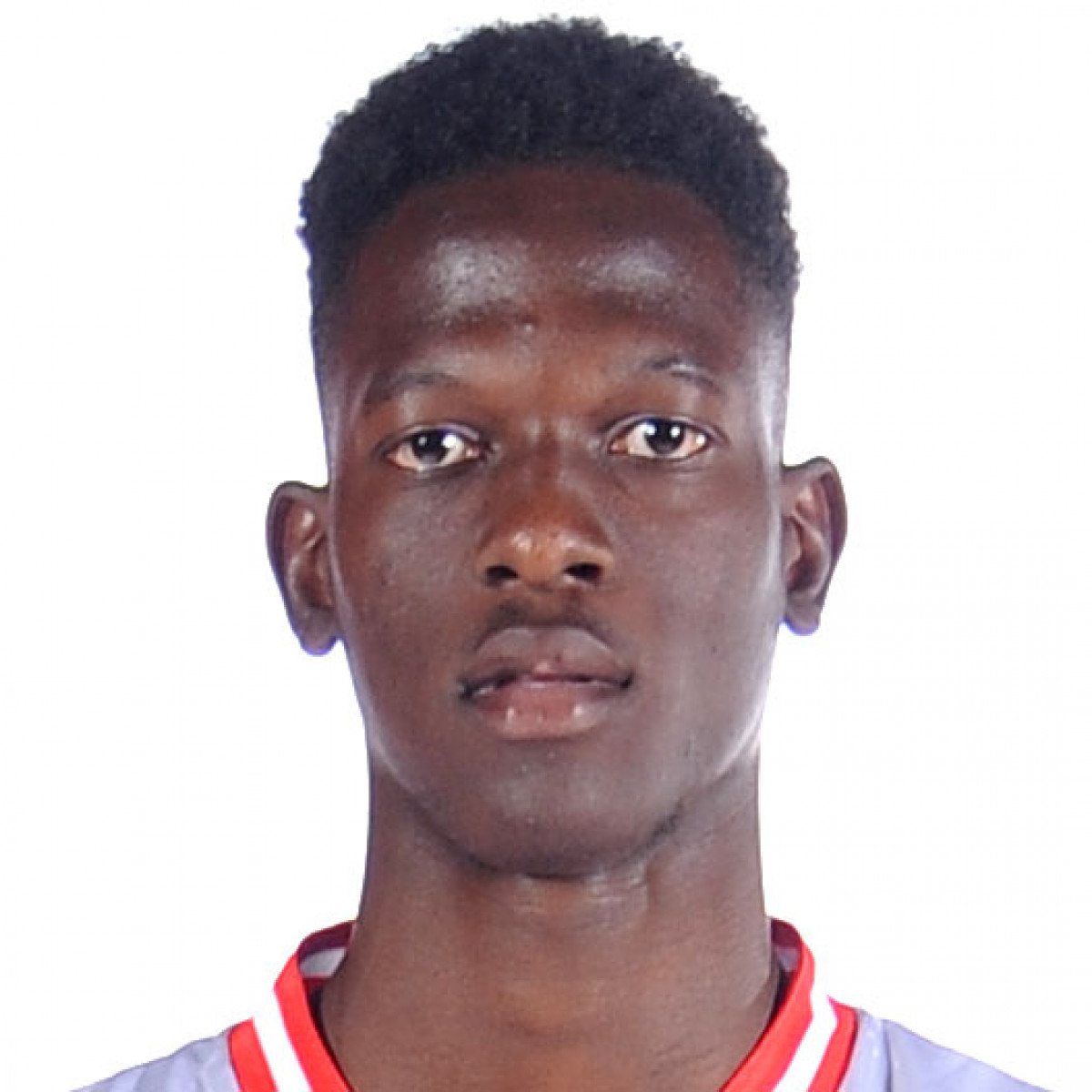 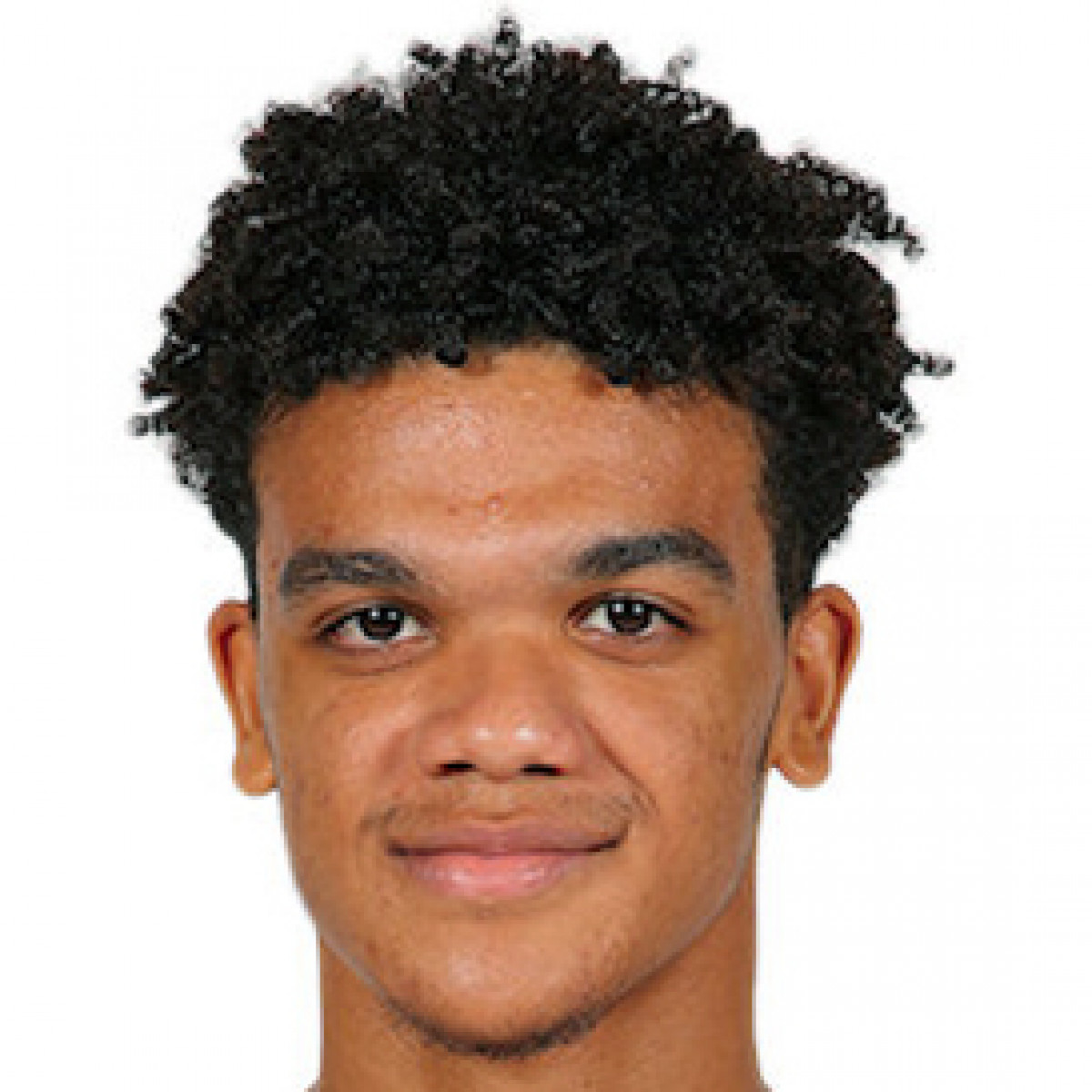 Sya Plaucoste scored 11 points and set his new season-high in scoring (in France - Pro B). His previous record was 7 points scored in a October 17, 2020 game against Souffelweyersheim (78-60 win). He scored 10 points or more 1 times this season in France - Pro B games. 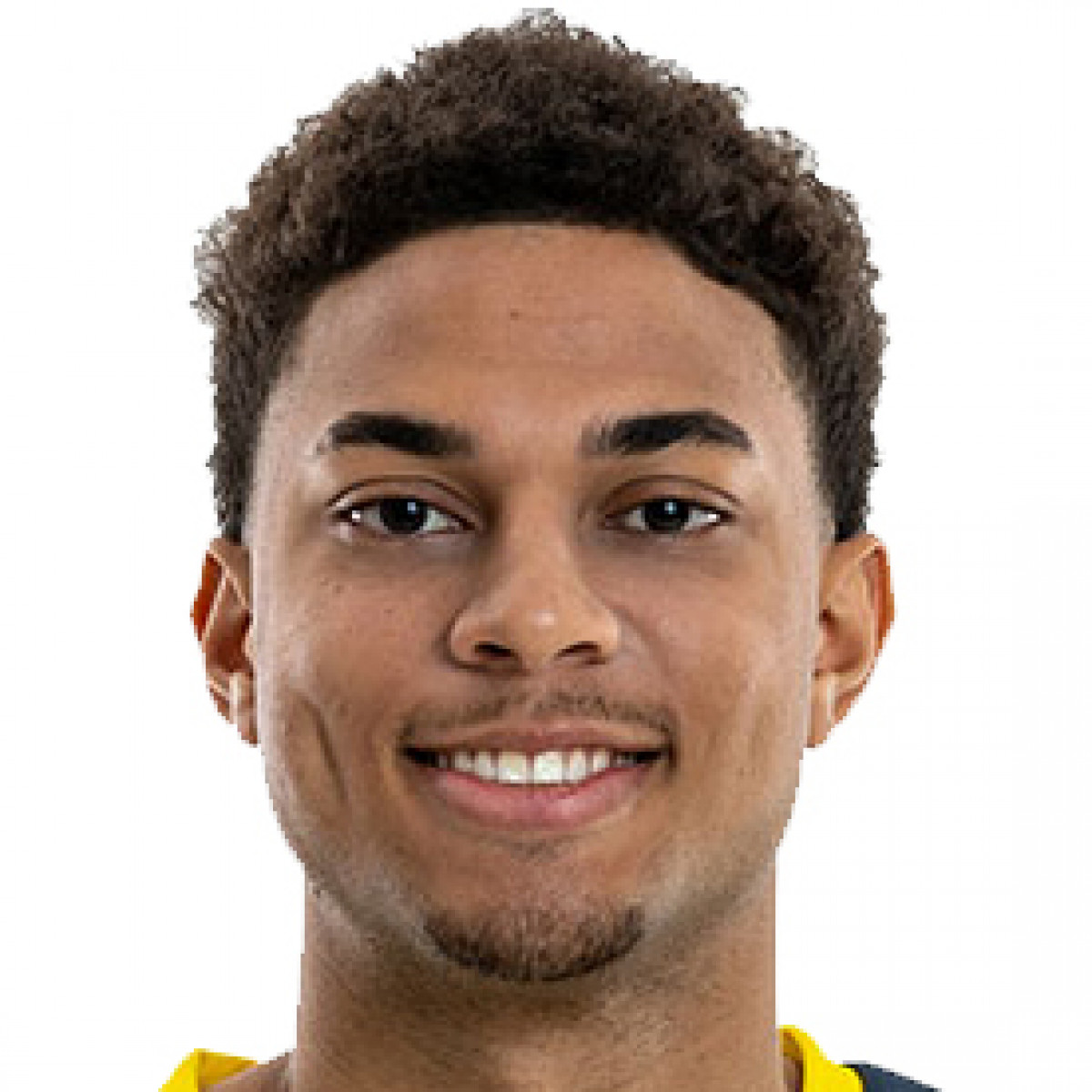 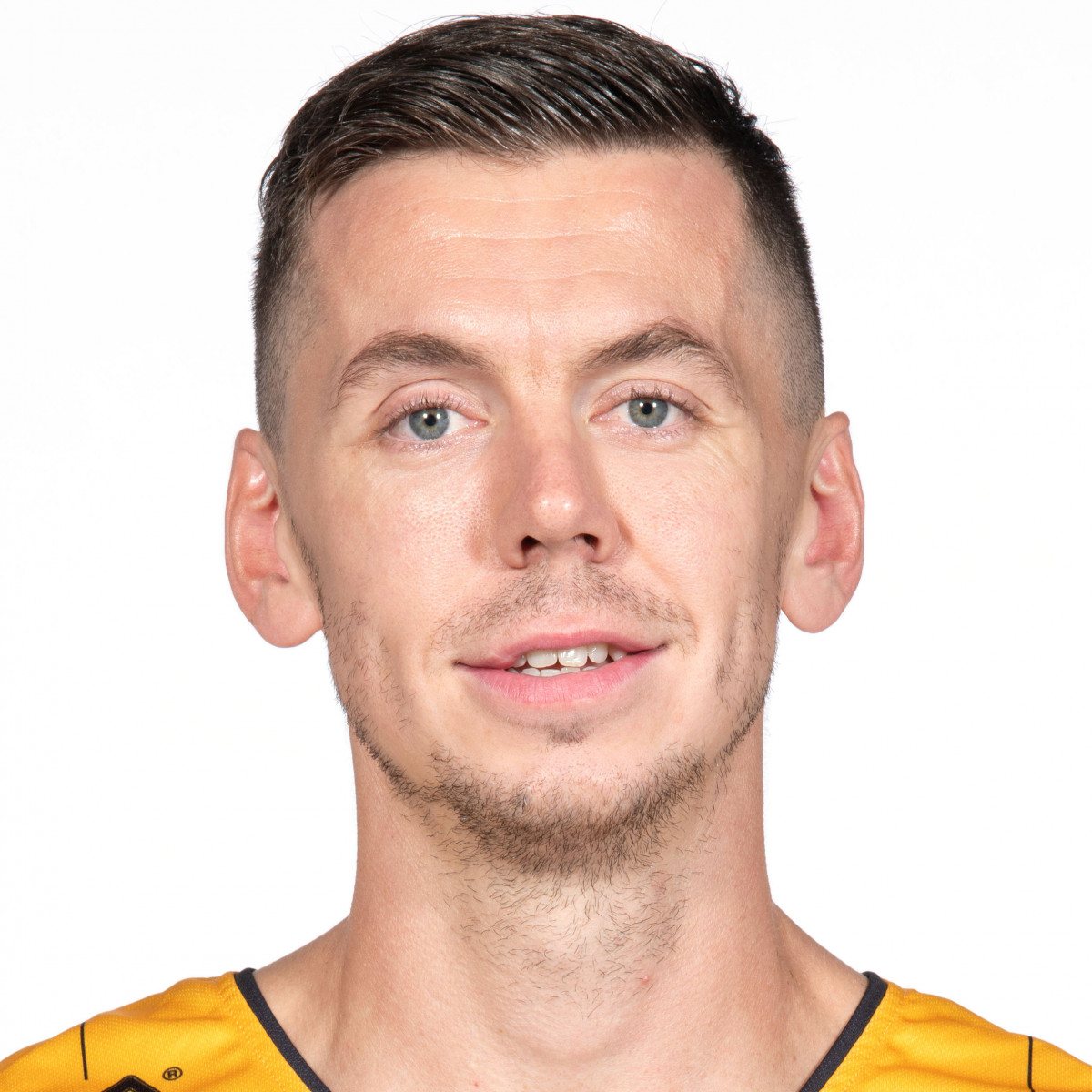