Shane Heal scored 18 points and set his new season-high in scoring (in Italy - LBA Serie A). His previous record was 7 points scored in a March 24, 2002 game against Tezenis Verona (79-69 loss). He scored 10 points or more 1 times this season in Italy - LBA Serie A games. 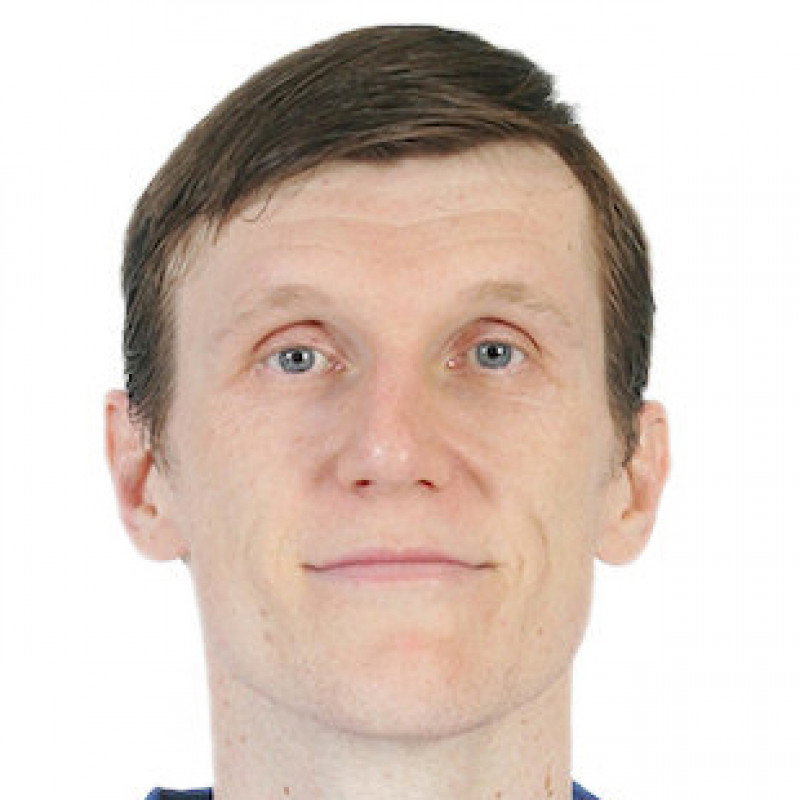 Gregor Fucka grabbed 10 rebounds or more for the 5th time in 26 Italy - LBA Serie A games this season. His season-high in rebounds is 17. He recorded it on a November 17, 2001 game against Virtus Segafredo Bologna (80-79 win). 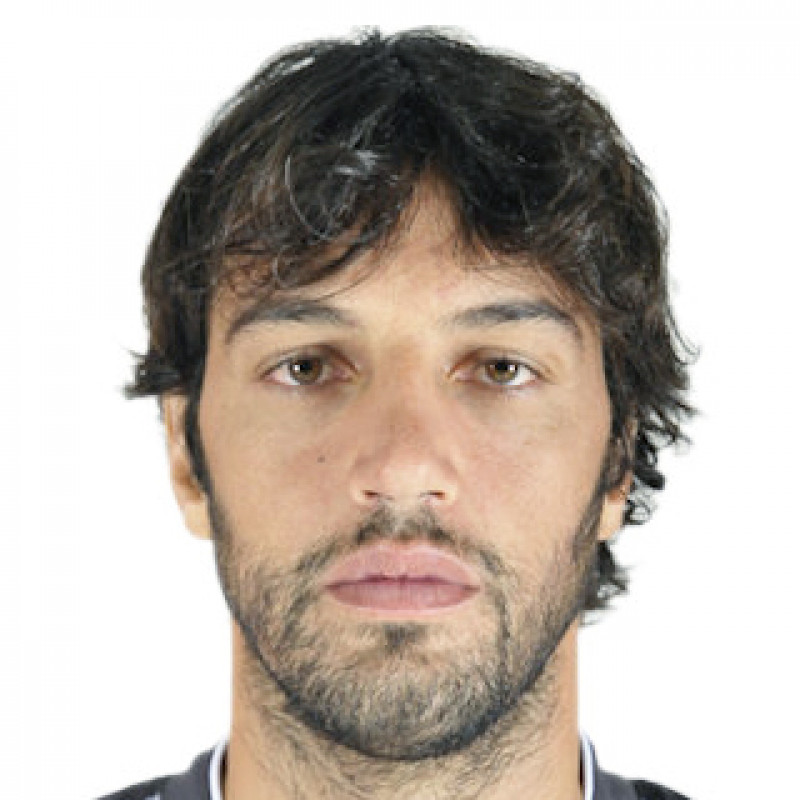