Toni Kukoc grabbed 11 rebounds and set his new season-high in rebounding (in NBA). His previous record was 6 rebounds in a November 06, 1999 game against Atlanta Hawks (113-97 loss). He grabbed 10 rebounds or more 1 times this season in NBA games. 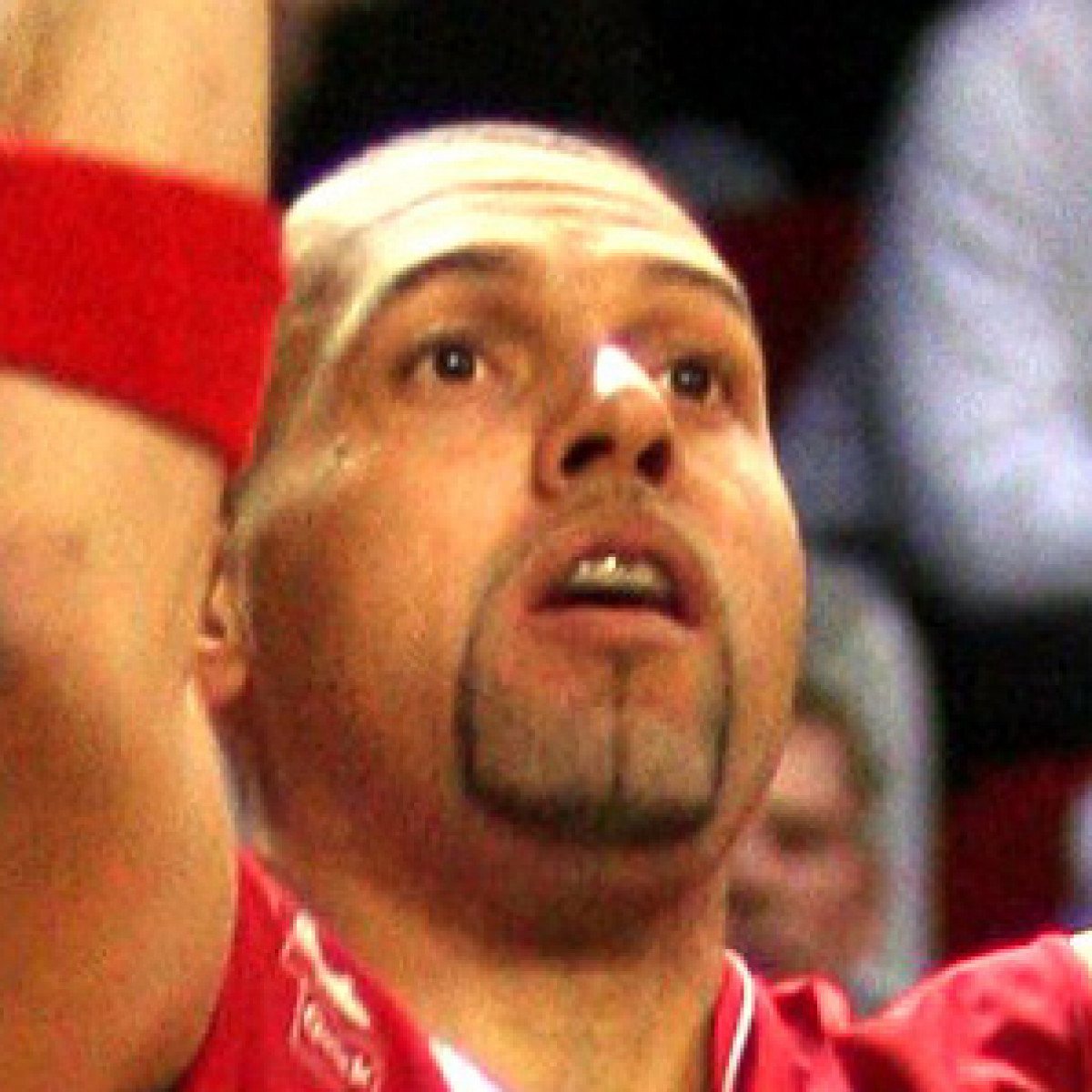