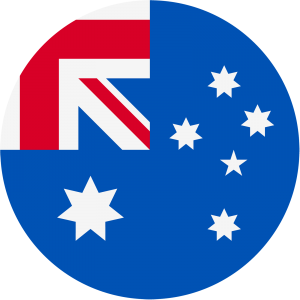 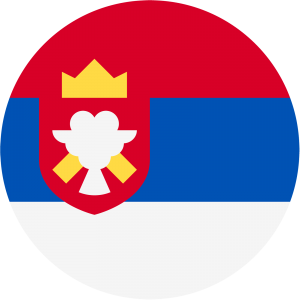 Rachel Jarry scored 14 points and set her new season-high in scoring (in Olympic games (W)). Her previous record was 8 points scored in a August 13, 2016 game against Belarus (W) (74-66 win). She scored 10 points or more 1 times this season in Olympic games (W) games. 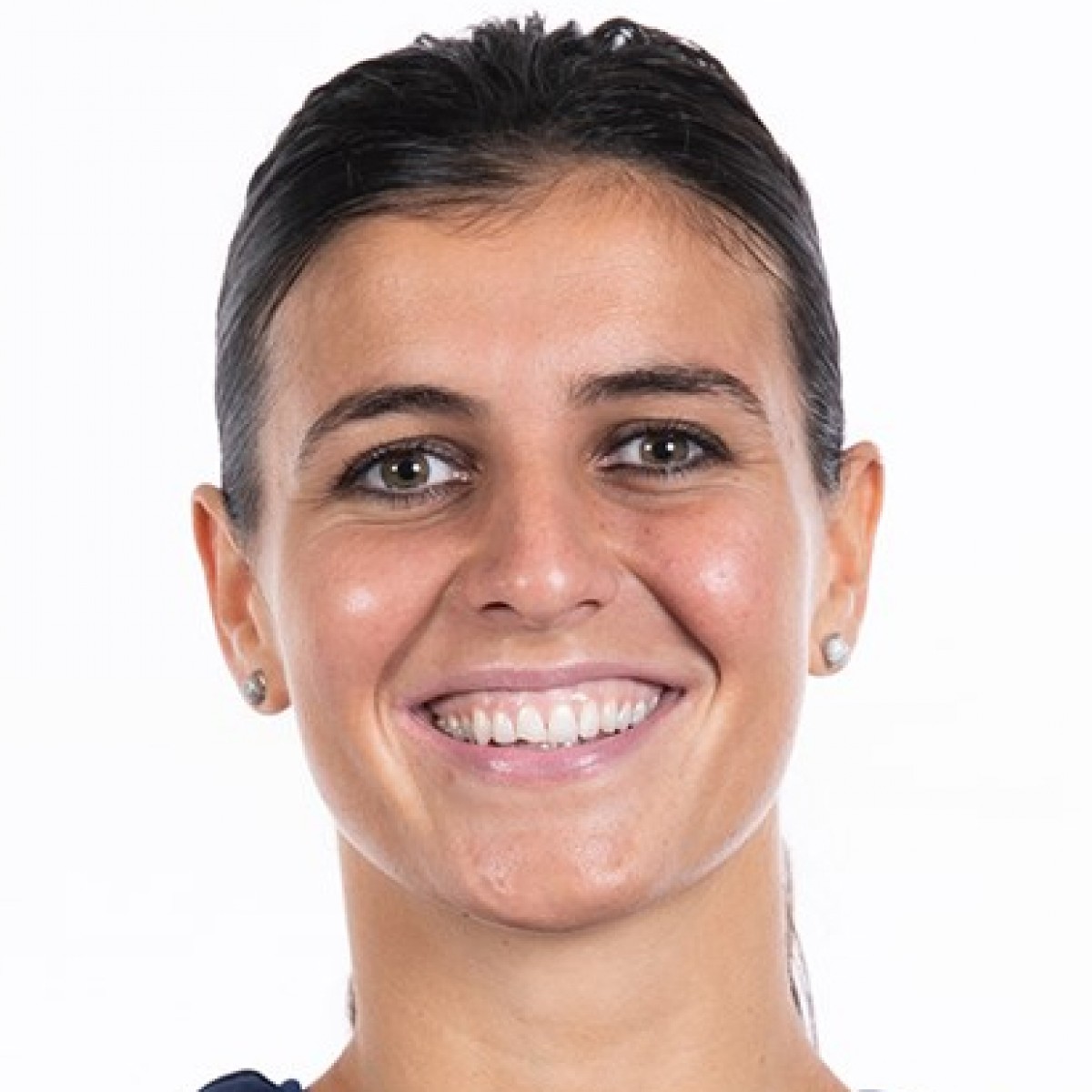 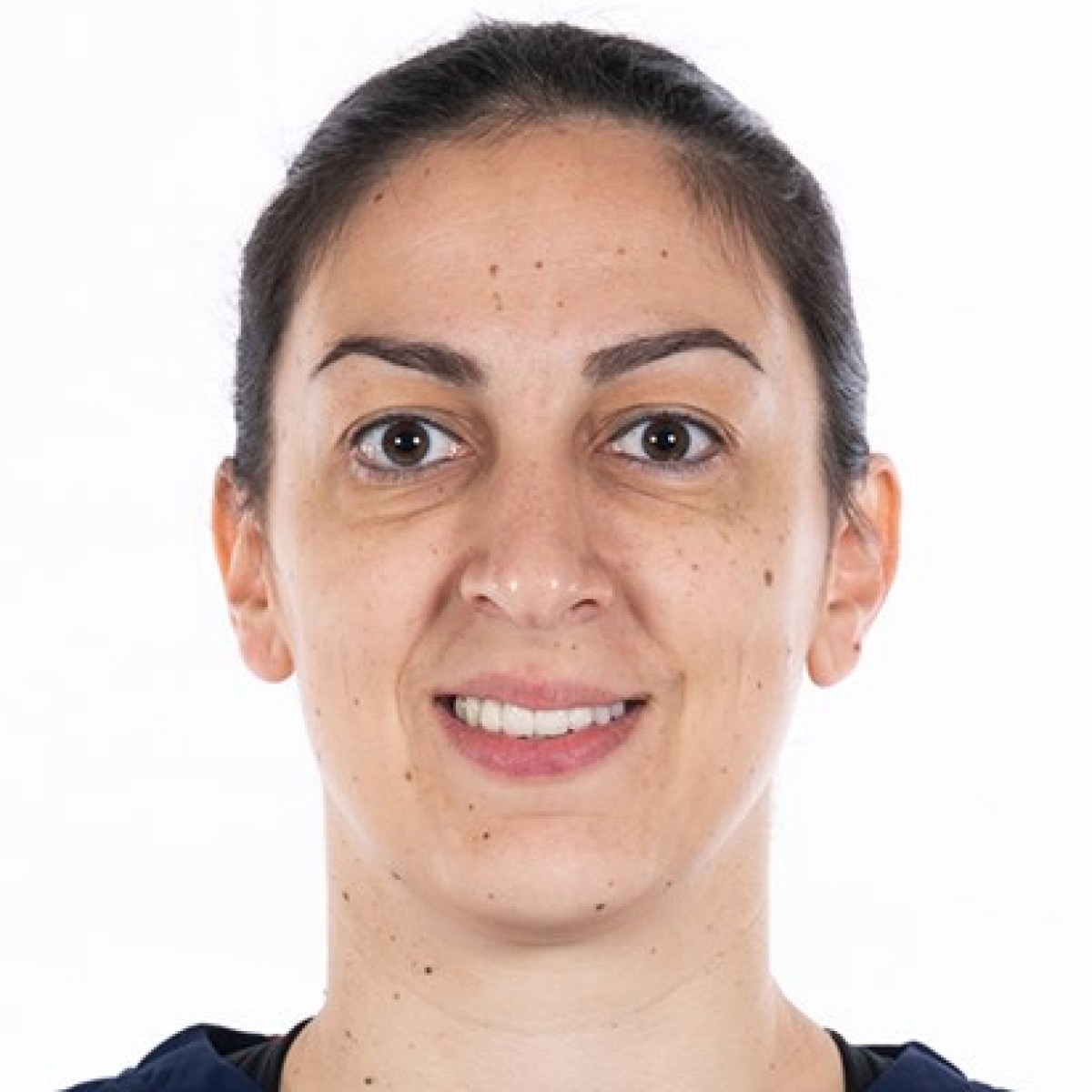