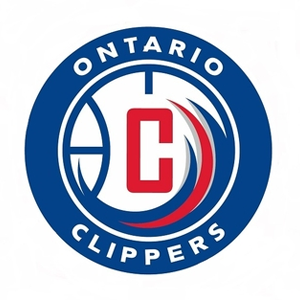 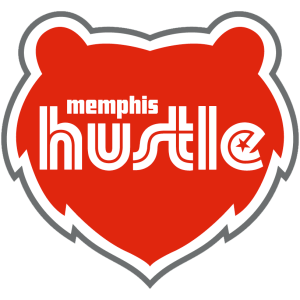 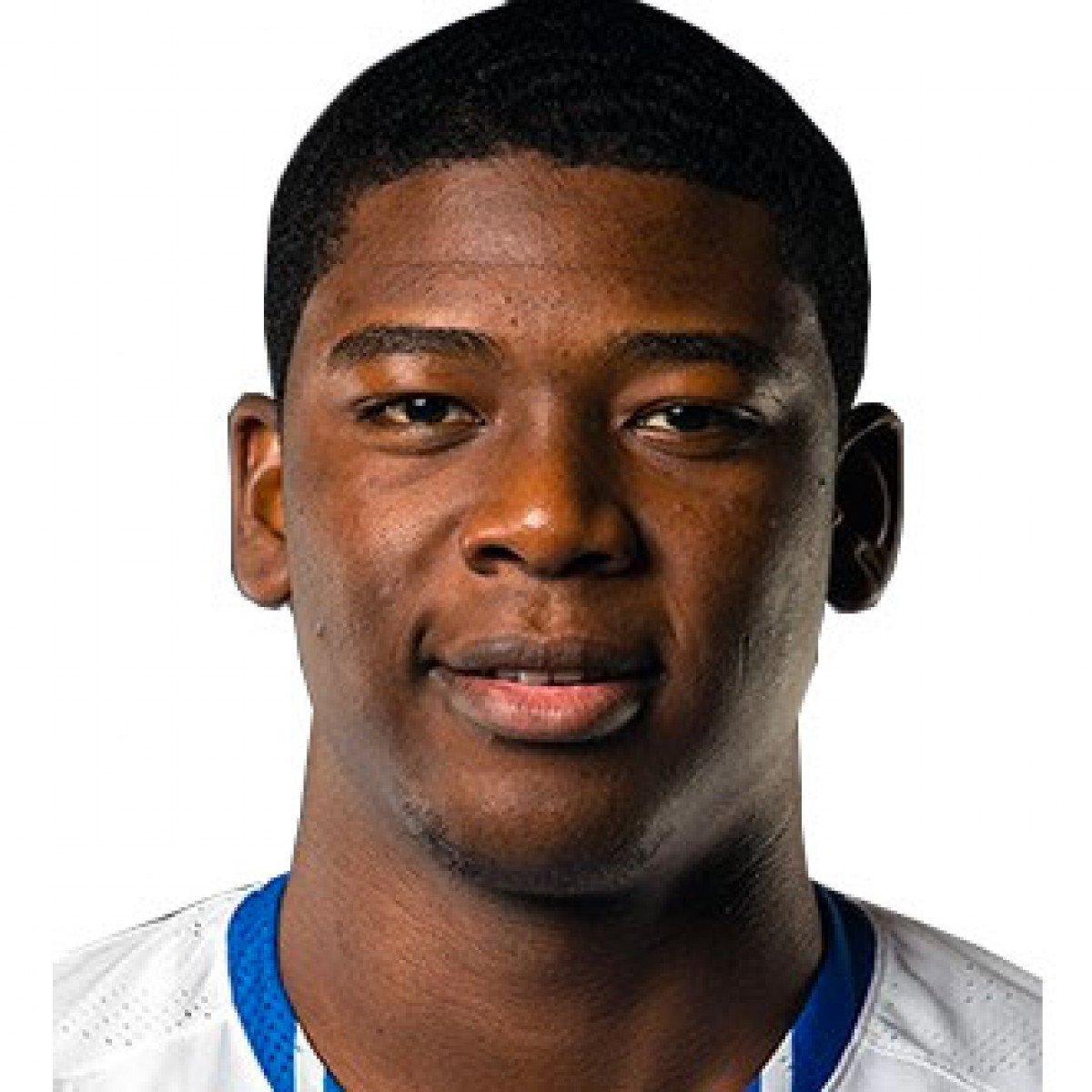 Evan Taylor scored 14 points and set his new season-high in scoring (in G-League). His previous record was 7 points scored in a February 03, 2019 game against Rio Grande Valley Vipers (116-111 win). He scored 10 points or more 1 times this season in G-League games. 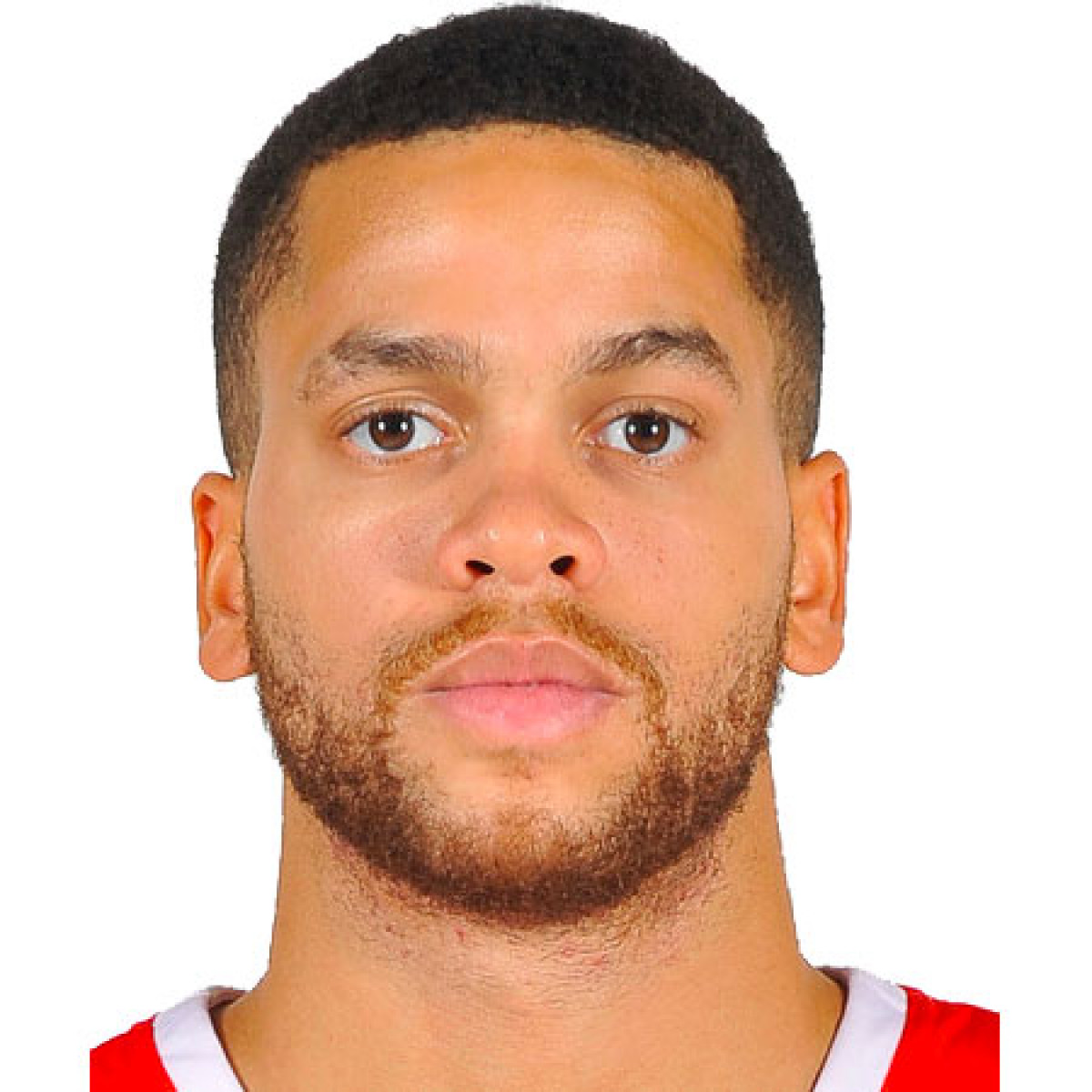 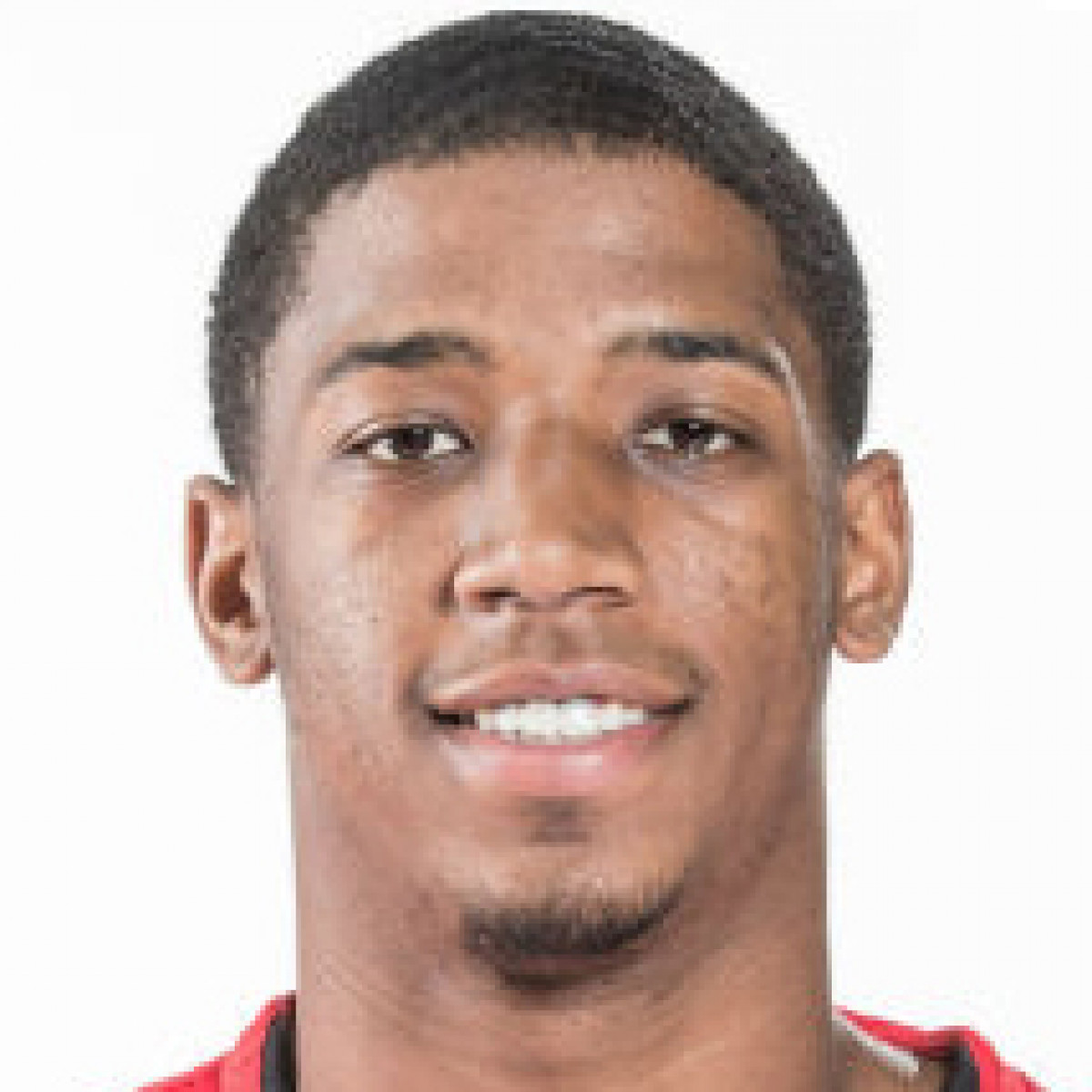 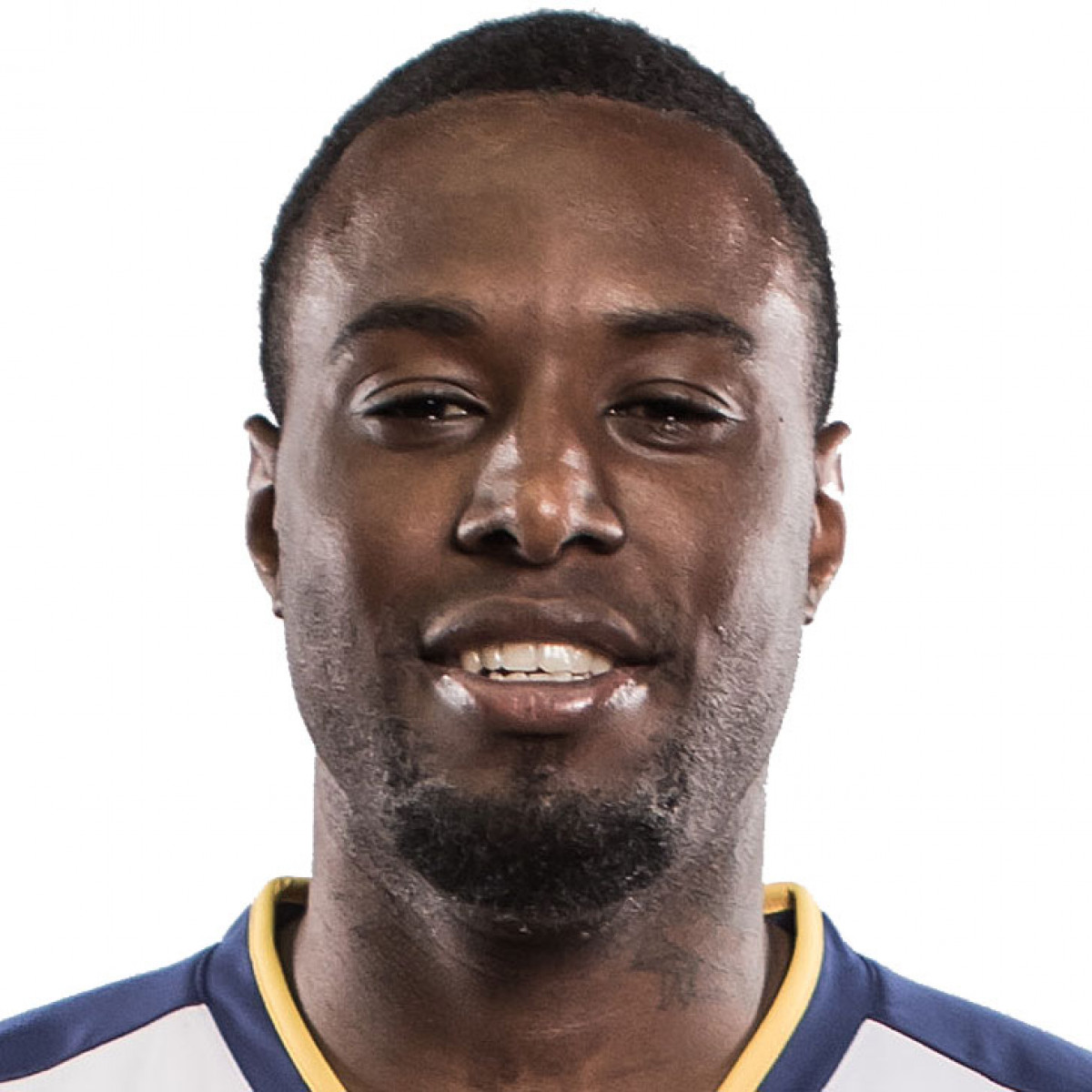 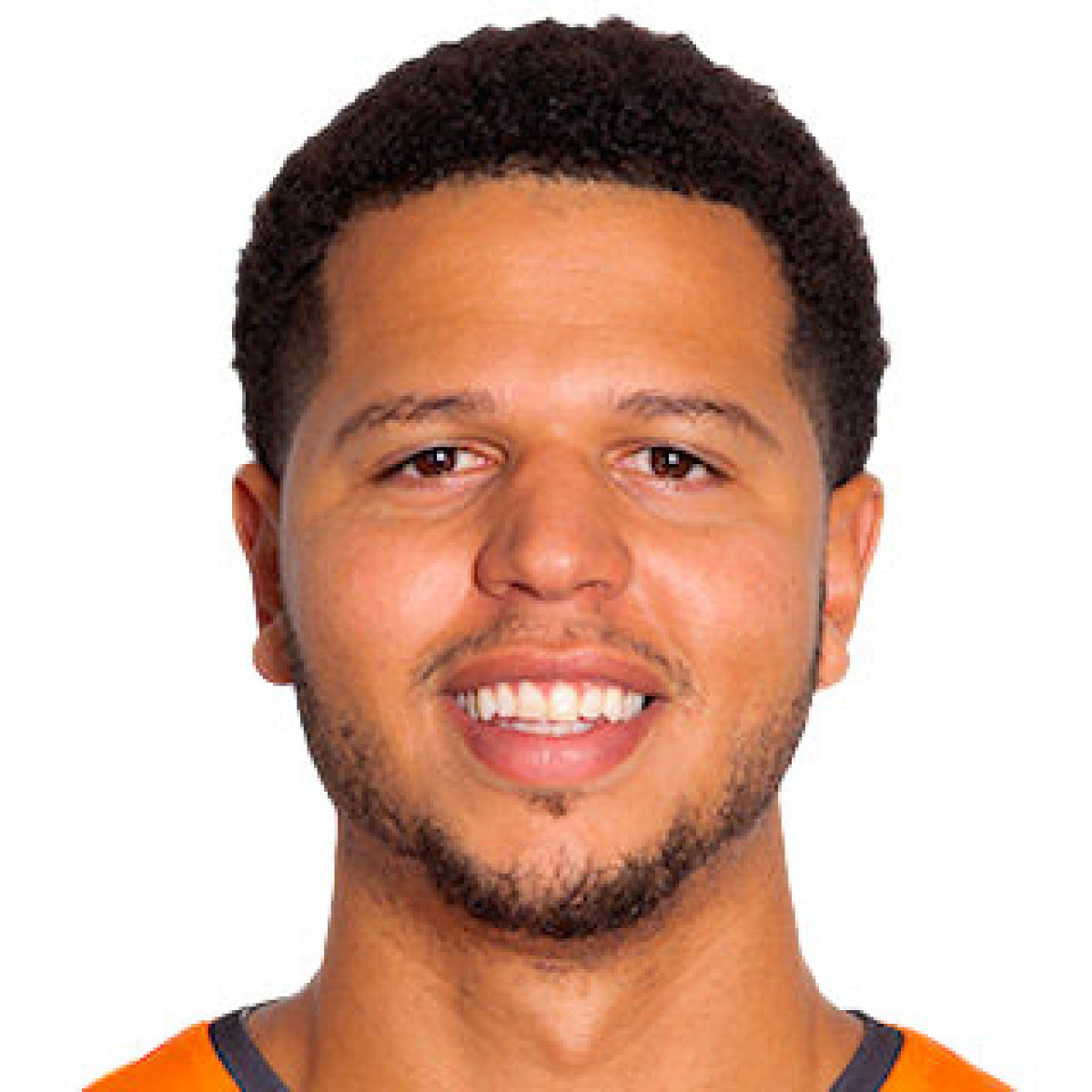 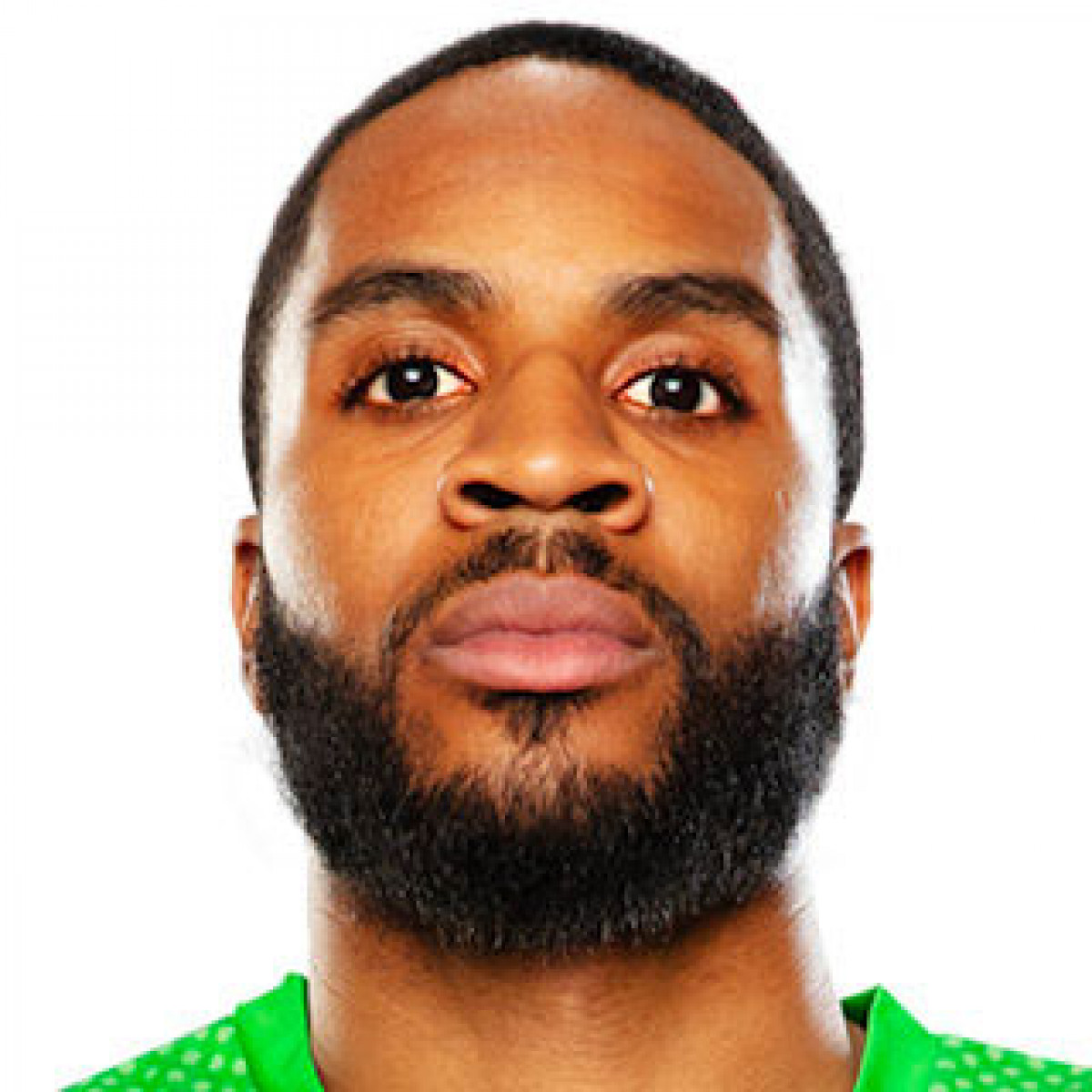 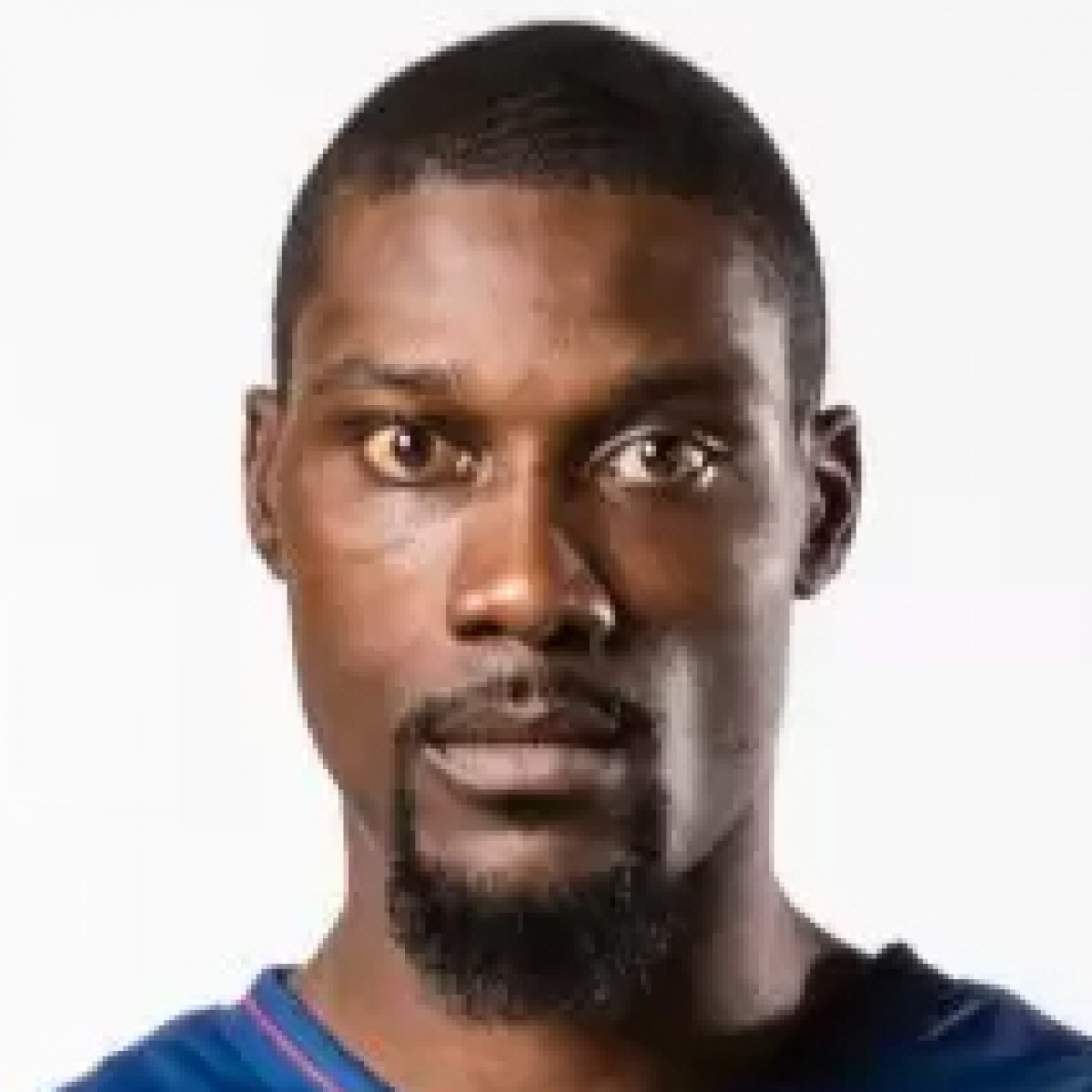 Doral Moore tied his season-high in scoring with 17 points (in G-League). He scored 10 points or more 14 times this season in G-League games. 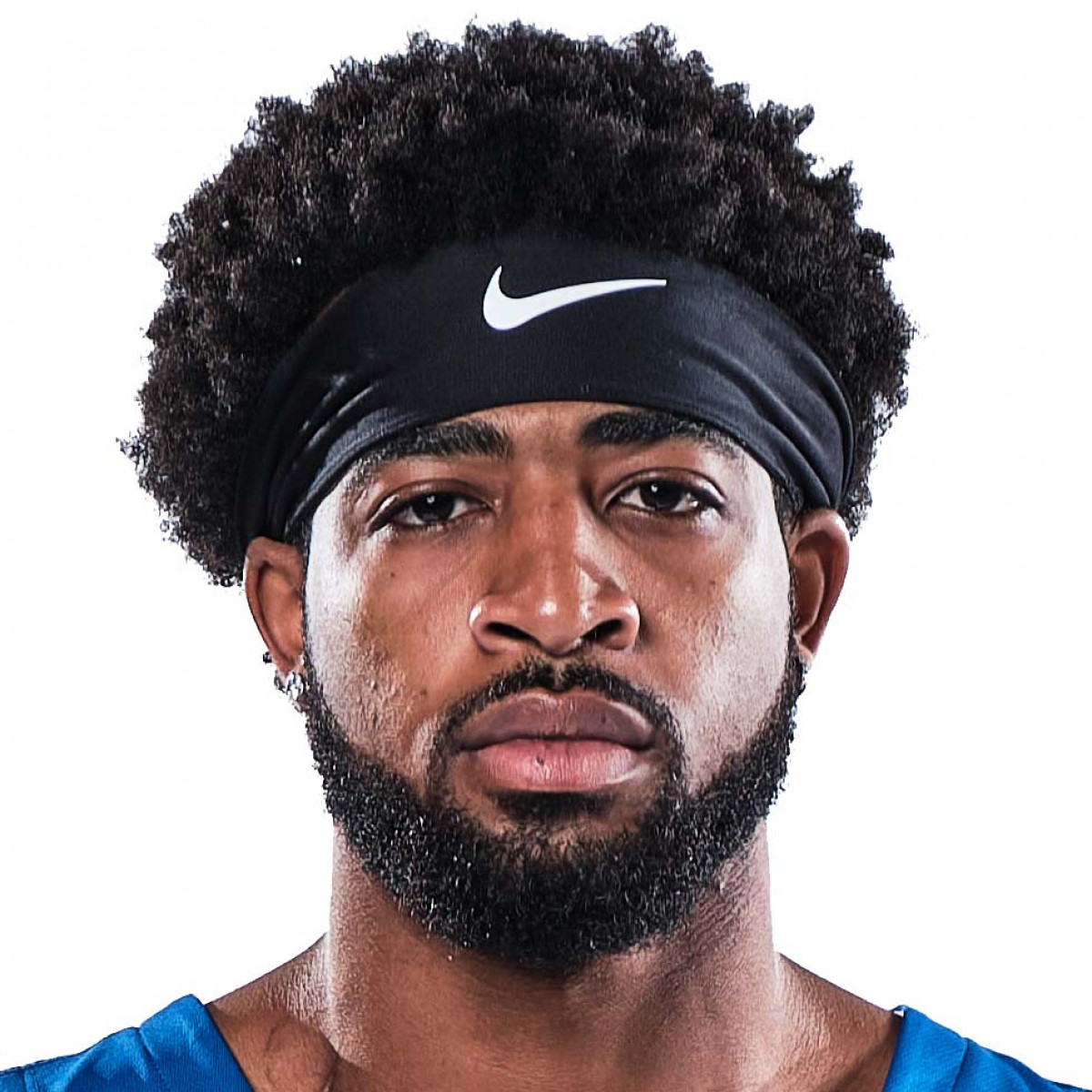